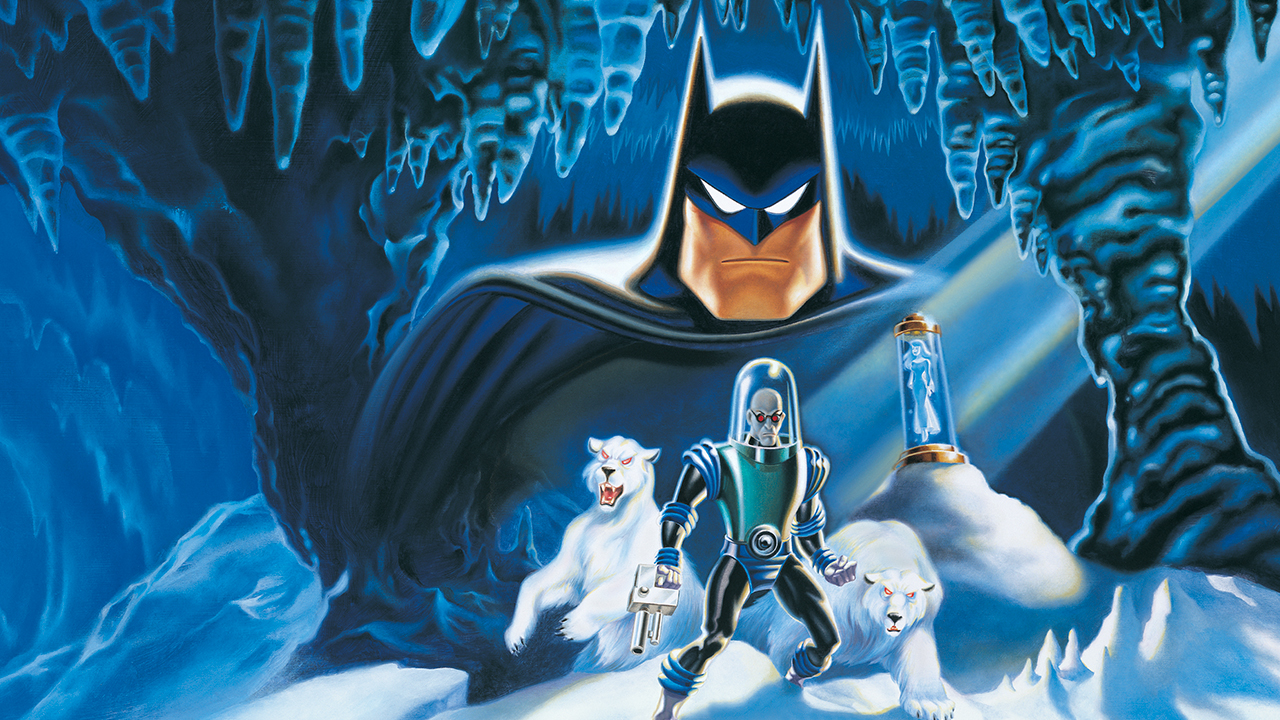 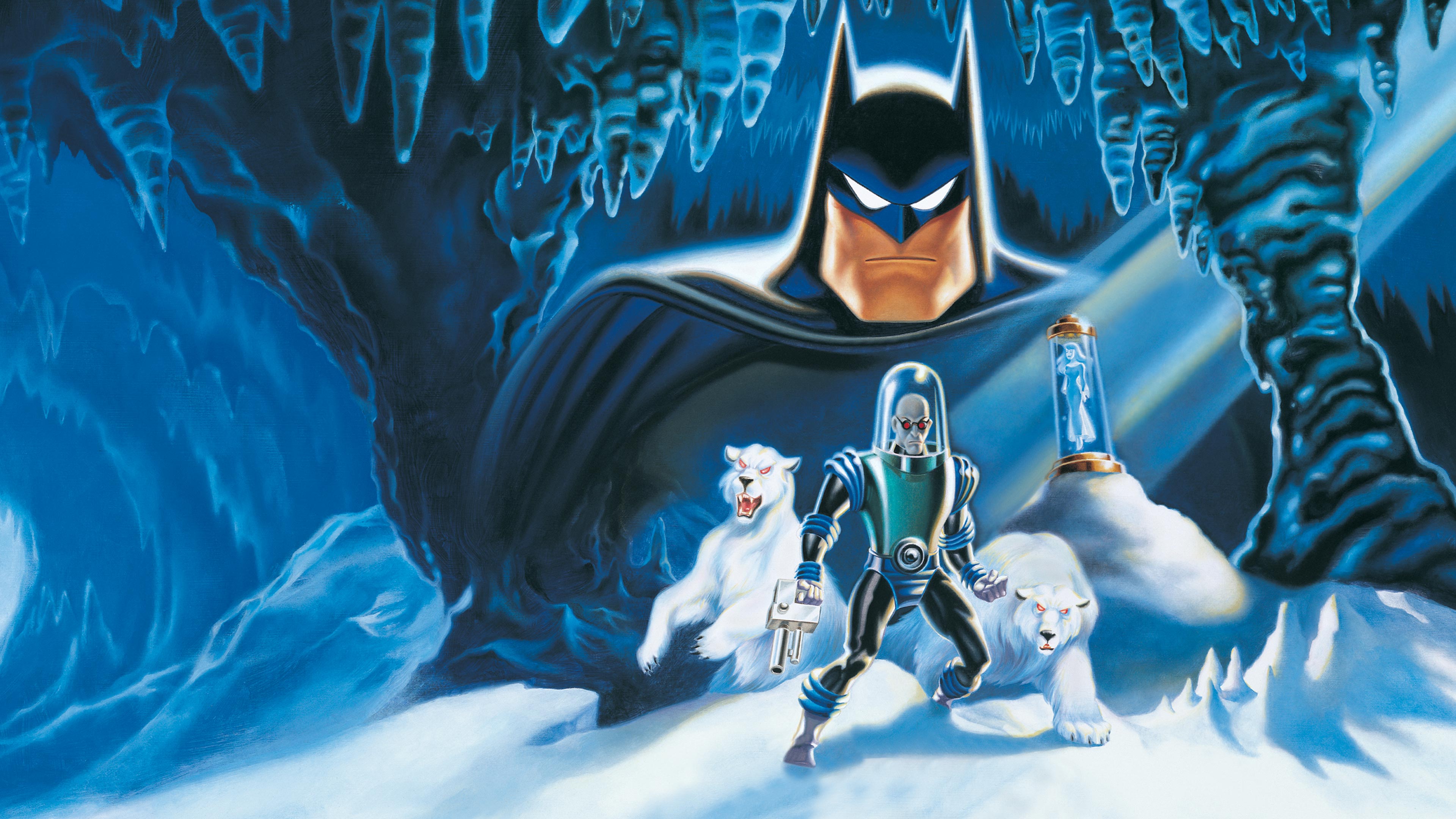 What's New to Watch on DC UNIVERSE This September

The heat of the summer is almost over, and cool, crisp September weather is just around the corner. What will make things even cooler are the 4 Batman animated movies that are new to watch next month, including the 'Batman: The Animated Series' tie-in, 'Batman & Mr. Freeze: Subzero.' Plus, a new episode of DC Univere's 'Titans' Season 2 is set to drop weekly, starting Friday, September 6th! And if you need to catch up on season 1, well, we got you covered with 'Titans: Absolute Binge Watch Edition,' which includes every episode of 'Titans' played sequentially, accompanied by behind-the-scenes footage, special interviews with cast and creators, and 'DC Daily' after show panels. Check out the full list of what's new to watch on DC Universe this September below!

What are you looking forward to watching most in September on DC Universe? Sound off in our Community!