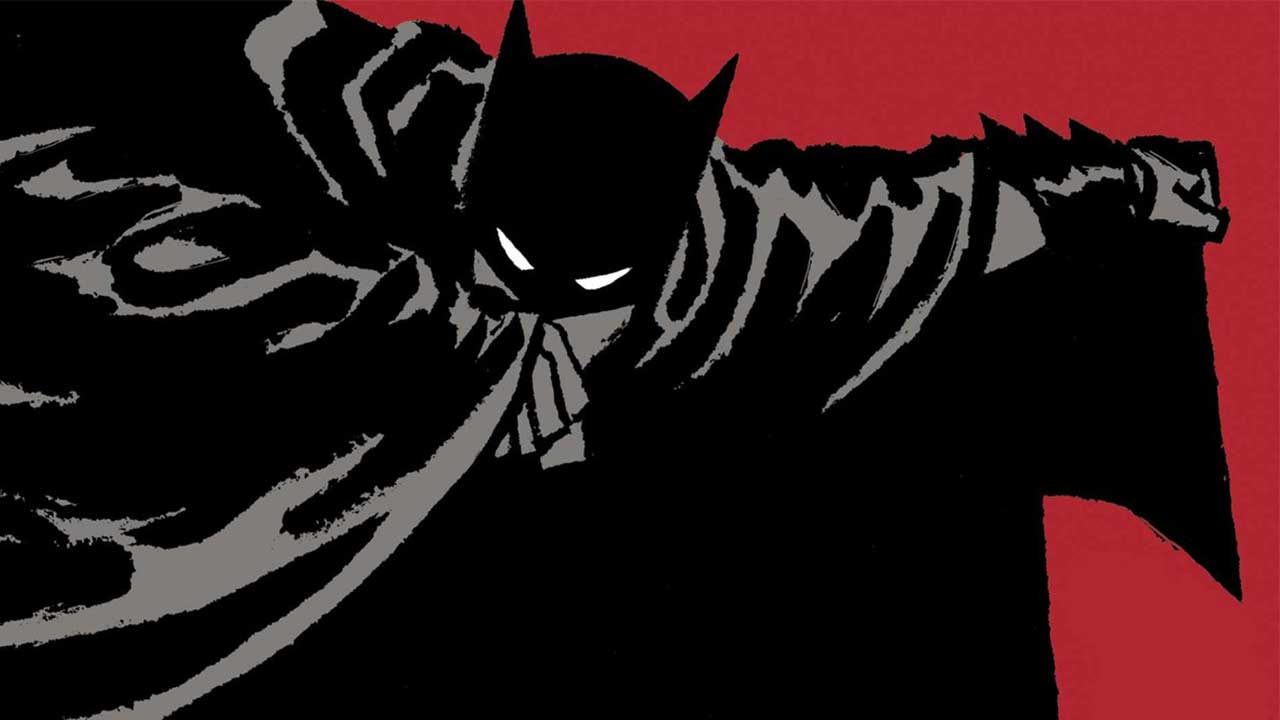 What's New on DC Universe: BATMAN: YEAR ONE, YEAR TWO, and WHATEVER HAPPENED TO THE CAPED CRUSADER?

From Doom Manor to the Rock of Eternity to Gotham City and back, we've got a ton of amazing new comics, shows, and sweepstakes for you this week on DC Universe!

The original series Doom Patrol continues down the path of the strange and bizarre, and in all the right ways. On this week's episode entitled "Therapy Patrol," after a violent outburst from Cliff, the team engages in some self-led group therapy – leading to some growth within the team as they are knit closer together. The newest chapter in the saga of the World's Strangest Heroes drops on Friday, March 29th!

The big-screen Shazam! film is almost here, so it's the perfect time to enter our Shazam Meta Madhouse Sweepstakes, which goes live on Friday, March 29th. Among the prizes honoring The World's Mightiest Mortal are the Shazam! A Celebration of 75 Years hardcover, collecting stories from seven decades of Billy Batson's adventures; along with hardcover editions of Shazam!/Superman: First Thunder, chronicling the first Modern Age meeting of the Man of Steel and the Big Red Cheese, and the post-Crisis on Infinite Earths reinvention of the character in Shazam! A New Beginning. There's also the Shazam! Origins softcover (on which the film is based), along with an adorable Shazam Funko Pop to decorate your own "Rock of Eternity" (a.k.a. your favorite shelf), plus a new Xbox One.

This sweepstakes ends on April 12th, so be sure to enter for a chance to win. (And if you say the magic word when you enter, well, it can't hurt your chances!)

To honor the Dark Knight on his 80th birthday this week (which sees the release of Detective Comics #1000), we've added several classic Batman comics, including the legendary '80s rebirth of the Caped Crusader in Frank Miller's epic reinvention Batman: Year One. We've also got the very inventive and not as widely known Batman: Year Two (which was an influence on the animated classic Batman: Mask of the Phantasm), along with Sandman creator Neil Gaiman's tribute to Bruce Wayne -- Batman: Whatever Happened to the Caped Crusader?

Besides reading these titles, another way of celebrating Batman's anniversary is to vote in this week's Meta Madhouse. This week, we want to hear from all of you Gotham Knights as we determine which character will represent Batman's Vigilantes in the final championship. On Tuesday, March 26th, tell us if you think it should be allies like Nightwing, Batgirl, or Spoiler, members of the Green Arrow family like Oliver Queen and Arsenal, or even villains like Deadshot! Don't forget to cast your vote, Gotham City's reputation is riding on you...