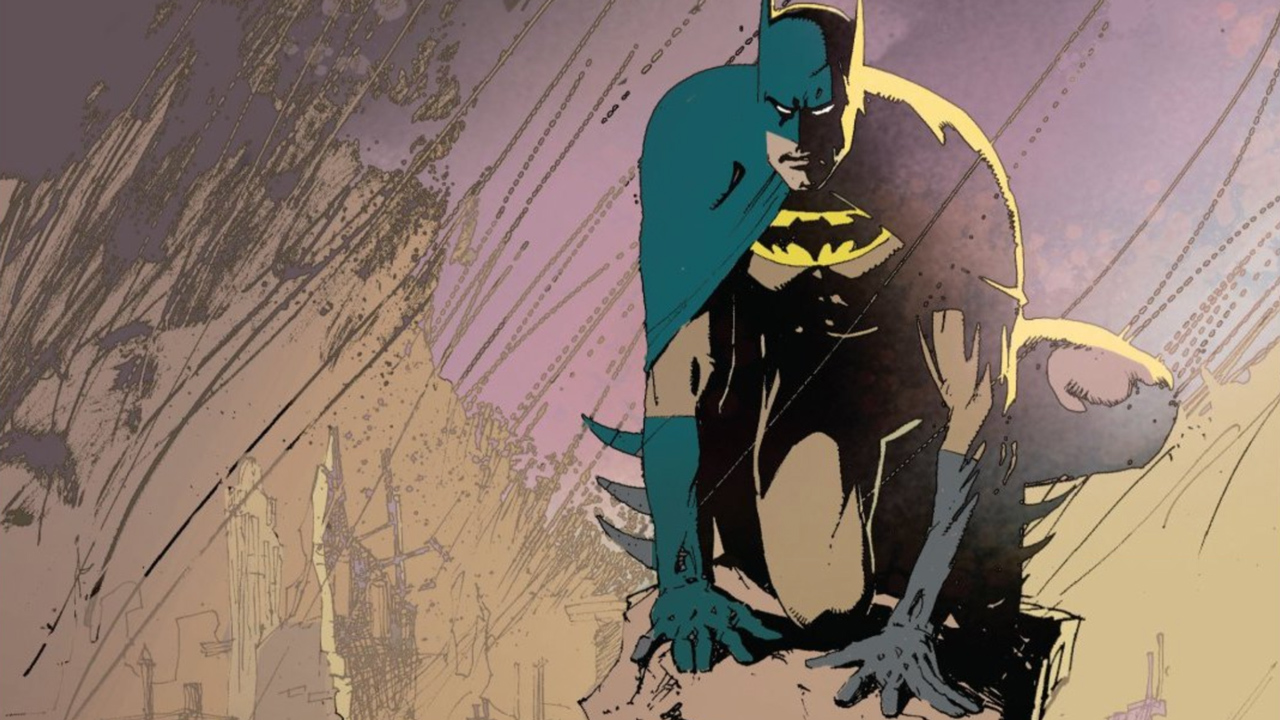 From the desolate streets of an earthquake-leveled Gotham City to the distant world of Thanagar there's a ton of exciting new comics for fans to dig into this week at DC Universe. Plus, the second episode of our latest exclusive live-action series Doom Patrol -- which has also inspired our latest poll and sweepstakes!

Are you a fan of the Bat? Then you're in luck, as a Batcave full of great Gotham-centric comic titles has just arrived. The era-defining "No Man's Land" story arc -- which helped inspire Christopher Nolan's The Dark Knight Rises -- has landed on DC Universe, and you can now read it from beginning to end. This epic story runs through Batman #560-574, Batman Chronicles #16-18, Batman: Legends of the Dark Knight #116-126, Batman: Shadow of the Bat #80-94, Detective Comics #726-741, Azrael: Agent of the Bat #50-61, Catwoman #72-77, and the Batman: No Man's Land one-shot; as well as the No Man's Land: Secret Files and Origins and Batman: Day of Judgement specials. And for a dash of future Gotham City, the first twelve issues of the Rebirth era Batman Beyond series are also here for your reading pleasure.

If tales of reincarnated DC Super Heroes from ancient Egypt are more to your liking, then we have a selection of comics featuring the legendary Winged Warriors Hawkman and Hawkgirl! Now available are the first fourteen issues of Geoff Johns' 2002 run on Hawkman, as well as its follow-up series Hawkgirl, including issues #50-66 of her solo series. For the seminal limited series which introduced the post-Crisis on Infinite Earths versions of Hawkman and Hawkwoman from the planet Thanagar, writer-artist Timothy Truman's Hawkworld #1-3 is also now available too. And speaking of Thanagar, the entire six-issue series Rann-Thanagar War has also arrived here on DC Universe.

Other great books just arriving are Mark Waid and Barry Kitson's retelling of the Justice League's earliest adventures in JLA: Year One, the complete Wonder Woman event limited series from the George Perez era, The War of the Gods, and the multiversal mash-up series Convergence! Plus, fans of crime writer Ed Brubaker will want to check out volumes 1 and 2 of his critically acclaimed series Sleeeper, as well as issues #1-5 of Point Blank.

Our new live-action Doom Patrol original series premiered just this past week, and the freaks and misfits that comprise the world's most bizarre super team are bound to become your new favorite heroes. But which member of the team do you think would be your bestie? Let us know in our latest poll "Which Doom Patrol Member Is Your Saturday Night Wingman?"! And if you want to read the stories that inspired this new series, don't forget to enter our "Eight Pounds of Doom Patrol" Sweepstakes, in which you could win a copy of the complete Grant Morrison and Richard Case Doom Patrol Omnibus. It ends on February 22 at 9AM PST. To continue our celebration of Black History Month, we also have a "Cyborg Spotlight" Sweepstakes, focusing on the newest Doom Patrol member, running until 9AM PST on February 26th.

Be sure to share your thoughts on Doom Patrol, as well as your memories of Batman: No Man's Land and more, in our Community!