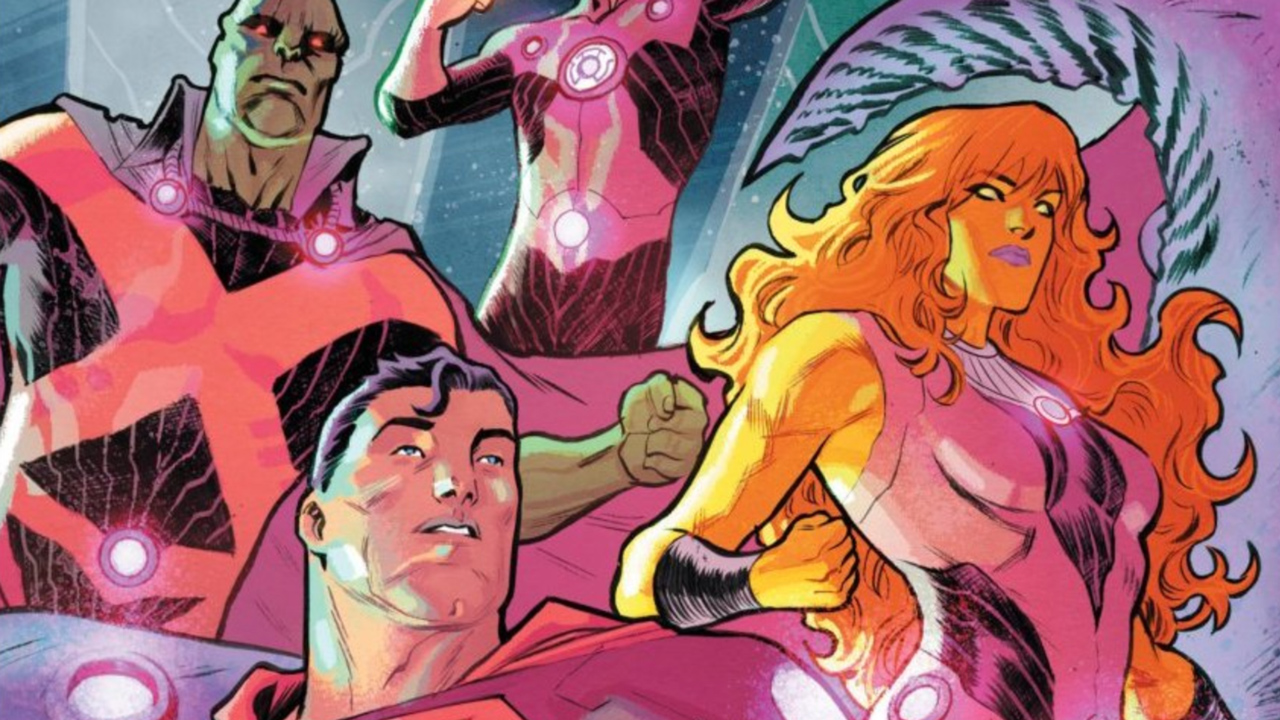 It's Tuesday at DC Universe, which means lots of new comics, a piping fresh new episode of Doom Patrol, a big Spring Sale at our shop and more. Keep reading to find out more!

Among the latest titles to arrive are the first issue of last year's game-changing limited series Justice League: No Justice (by writer Scott Snyder and artist Francis Manapul), plus the first issue of the blockbuster 1991 crossover event Armageddon 2001. Check out the full list of titles below...

In addition to all this comic-book goodness, we're having a Spring Cleaning Sale in our DC Universe Shop. This sale begins at 6 AM PST on Friday, May 17th and runs until 11:59 PM PST on Monday, May 20th. You can save 40% off select Justice League Action Figures (including Aquaman, Martian Manhunter, The Flash, Green Lantern, and Hawkgirl), as well as 35% off the Aquaman Movie Heather Royal Logo Exclusive T-Shirt! This sale begins at 6 AM PT on Friday May 17th and run until 11:59 PM PT on Monday, May 20th. For more info, visit the DC Universe Shop.

Plus, be sure to enter Zatanna's Magical Sweepstakes -- running through Friday, May 17th -- in which you could win a DC Cover Girls Zatanna by Stanley Lau Statue, along with a Zatanna trade paperback collecting writer Paul Dini's fan-favorite run on the Mistress of Magic's self-titled comic series. 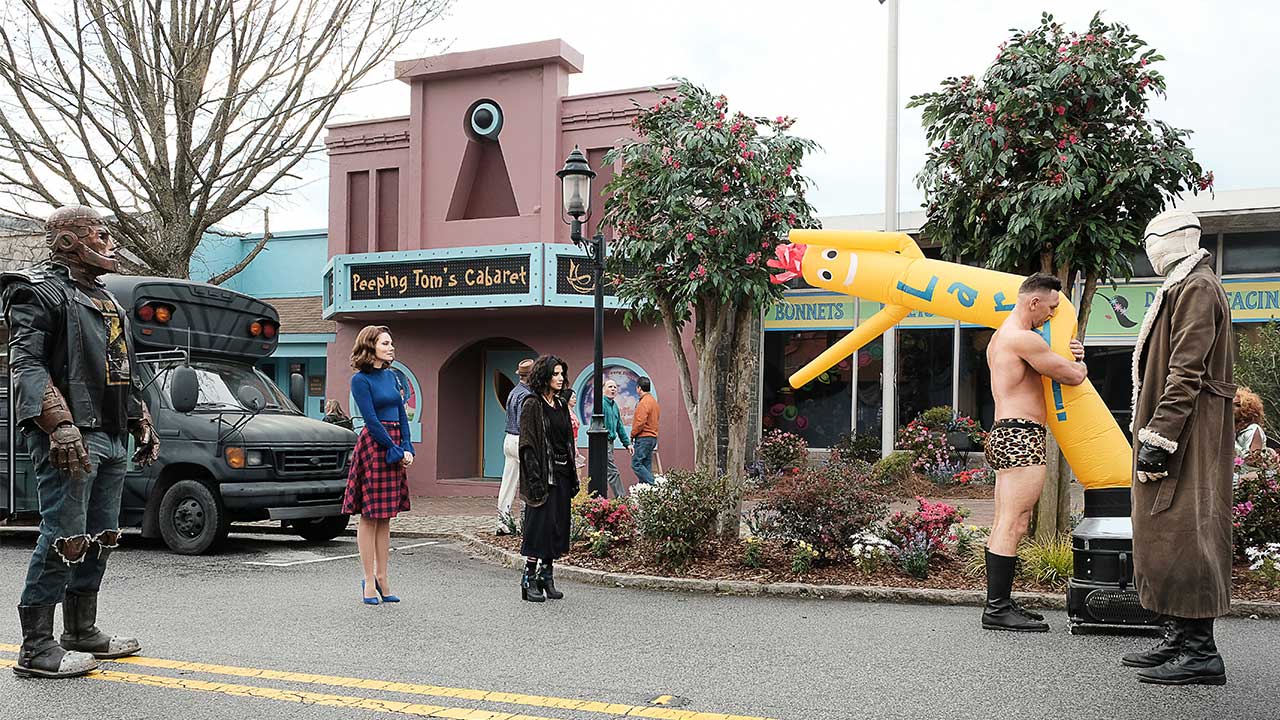 Be sure to check out the aptly named, second-to-last first-season episode of DC Universe's Doom Patrol -- "Penultimate Patrol" -- when it arrives this Friday, May 17th!

Keep your eyes peeled for special guests this week on DC Daily, including an interview with DC Collectibles designer Joe Ledbetter on Tuesday and the voice of Wonder Woman herself (in Justice League, Justice League Unlimited, and Justice League vs. The Fatal Five), Susan Eisenberg, on Friday!

Head over to our community to see what's buzzing in the DC Universe. Keep an eye out for a Birds of Prey book club, a watch-along for Constantine on Saturday, May 15th at 10 PM PT, and a discussion thread on the latest episode of Doom Patrol, "Flex Patrol." Plus, there's a bustling thread started by WallyWest_Flash, which asks "Which Trinity member would you want to be your mentor?" Check it out and give your two cents!