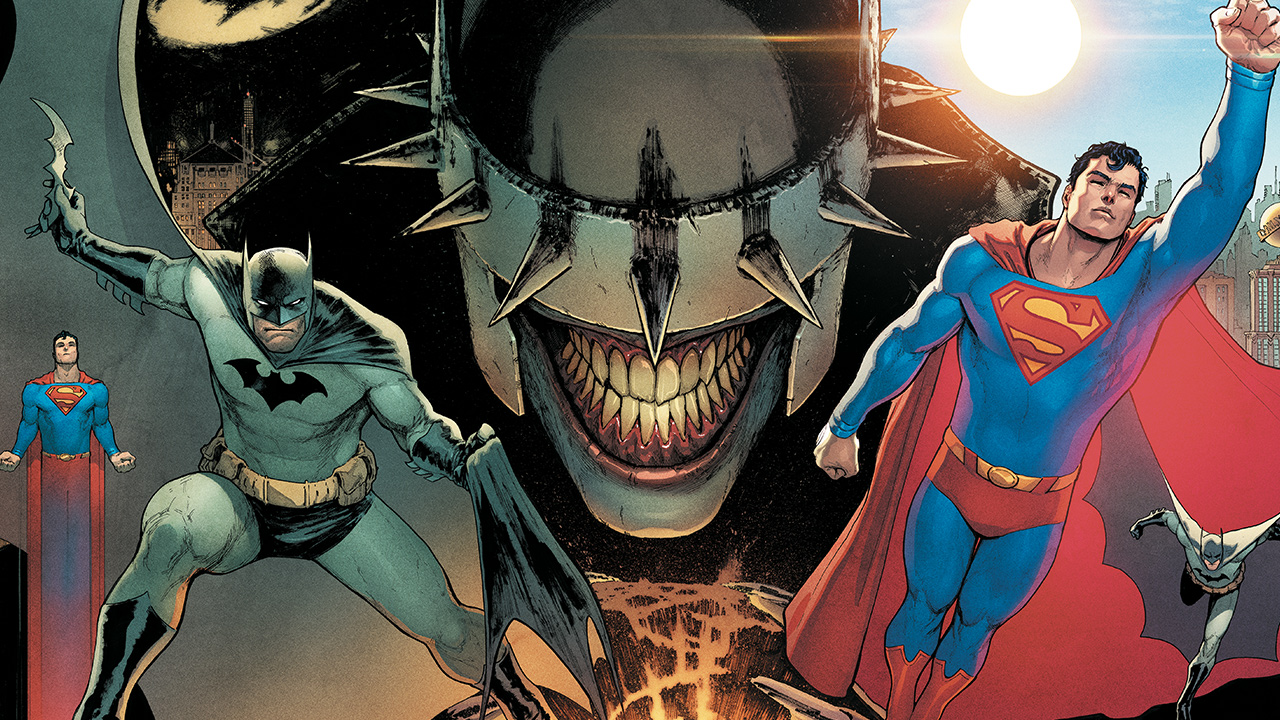 We can see Labor Day poking its head from around the corner, which means that Summer is coming to its sad but inevitable end. But before you pack up your boogie board and beach blankets, check out some of the hot new things we've got for you to read, watch, and talk about in our Community! 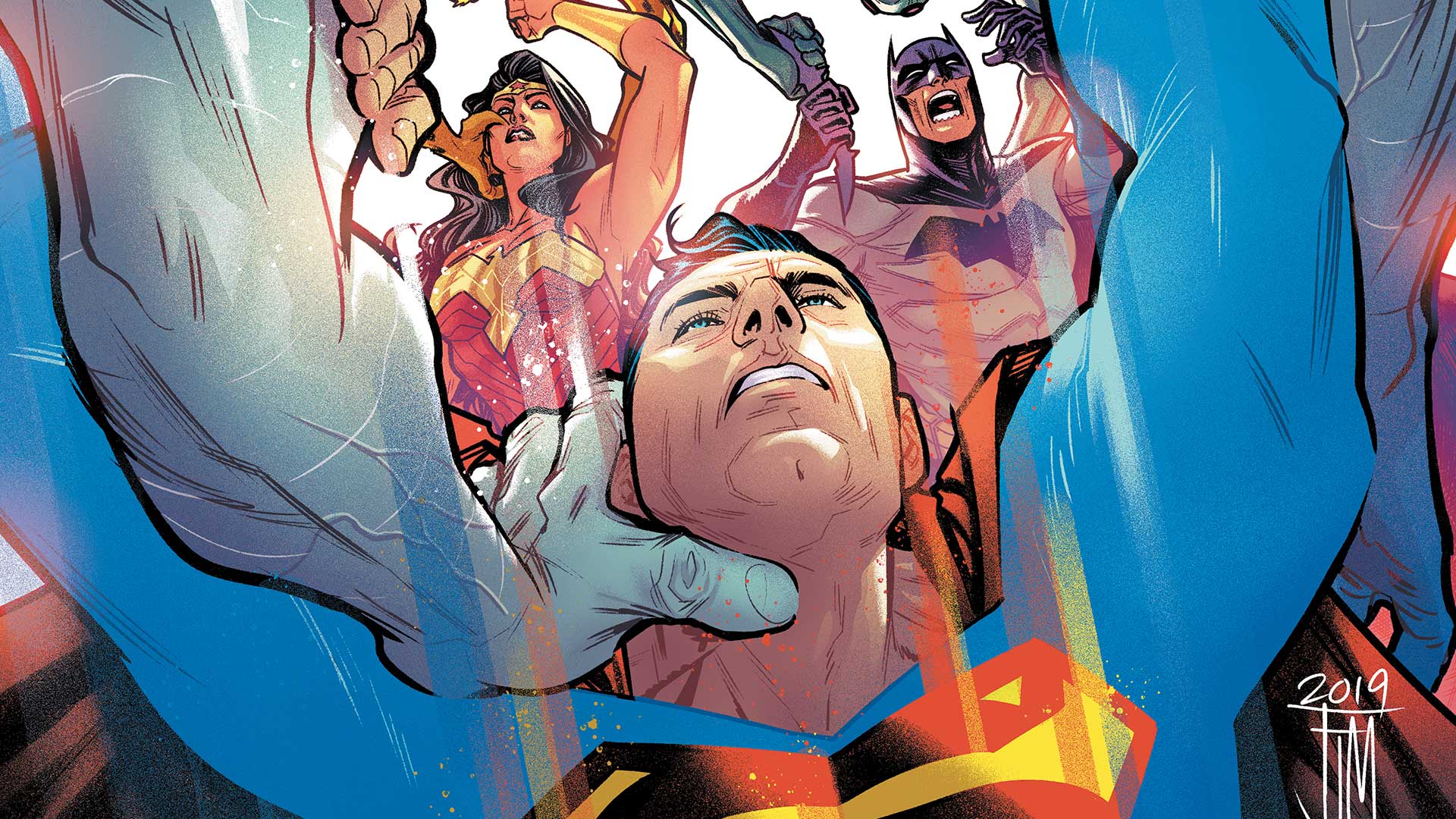 The World's Finest are together again in Batman/Superman #1 as they race against time to discover which of their fellow heroes have been infected by the Batman Who Laughs! Plus, "Year of the Villain" continues in Justice League #30 as the Justice/Doom War begins! Finally, in Dial H for Hero #6, Miguel & Summer have finally learned the true identity of Mr. Thunderbolt...just in time for him to use the H-Dial on the entire population of Metropolis! Check out the full list below! 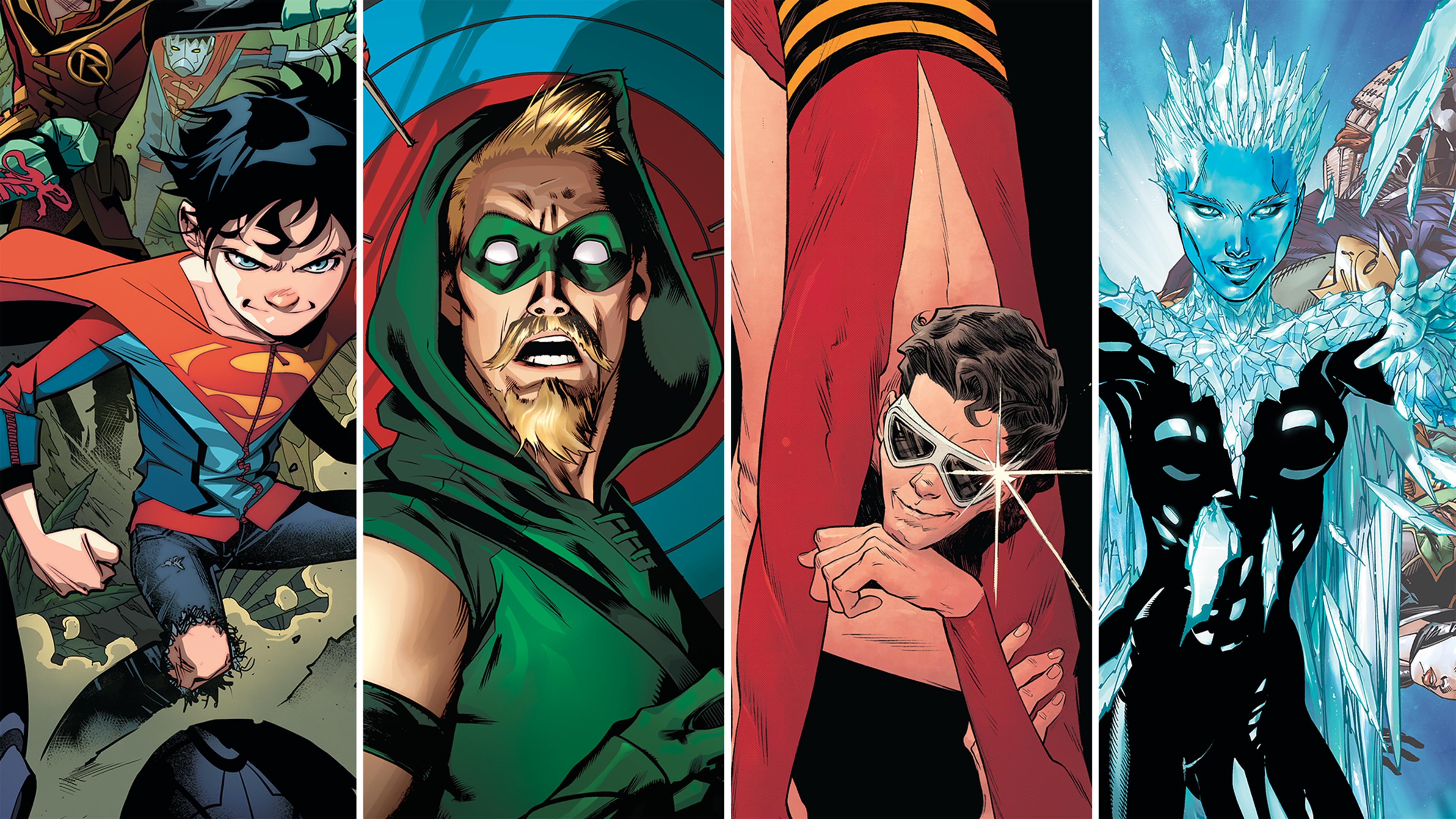 This is the last week of summer, so we asked our Community which hero would be the best one to hang with at a beach bash? Not surprisingly, Plastic Man is topping the list currently, but we'd prefer to chill with Killer Frost—after all, who better to keep our drinks cool than her? Take the poll now and make your choice! 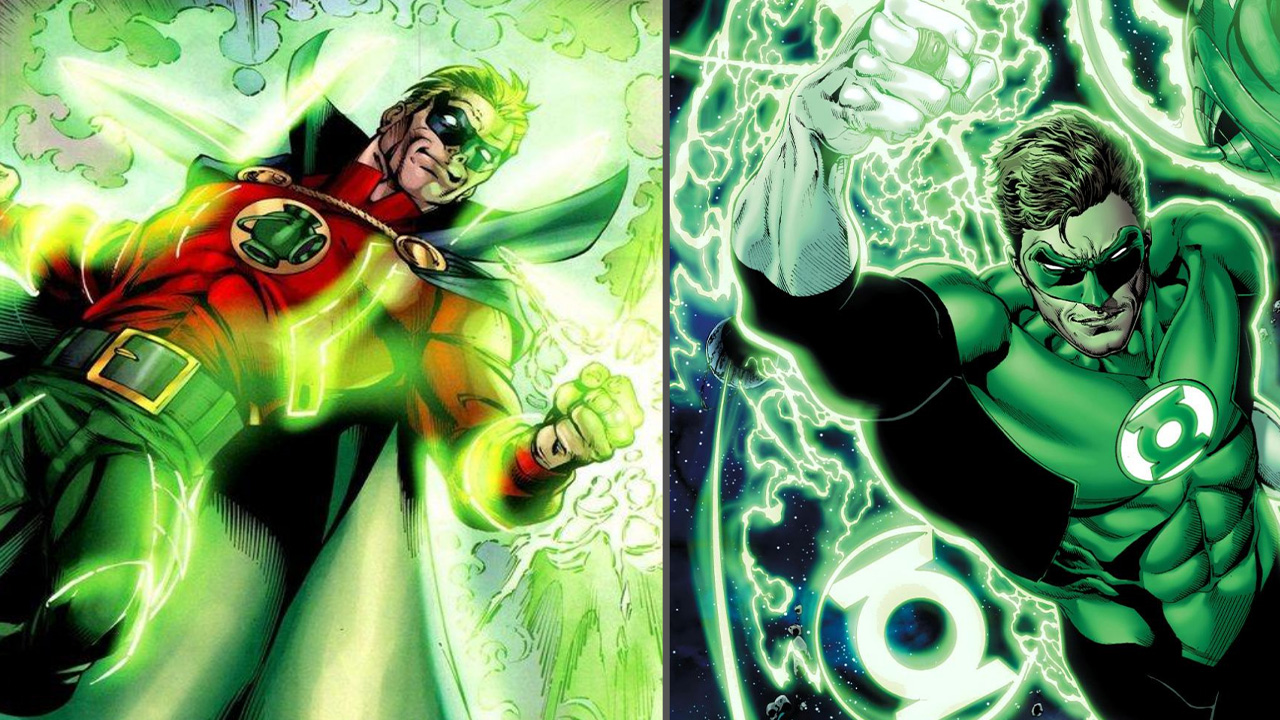 "My name is Barry Allen...and I'm the fastest typist on Earth!" Community member @ctrl.flirt.del refurbished her old typewriter and then gave it a little Speed Force razzamatazz. Check it out! Plus, it's a little bit of Green-on-Green action as we ask who would win in a Green Lantern grudge match, Hal Jordan or Alan Scott? Finally, though he was from a different universe, our Community mourned the sudden loss of Chadwick Boseman, who played such wide and varied parts as Jackie Robinson, James Brown, and of course, the Black Panther himself, King T'Challa. Swing by the thread and pay your respects to one of the greats.