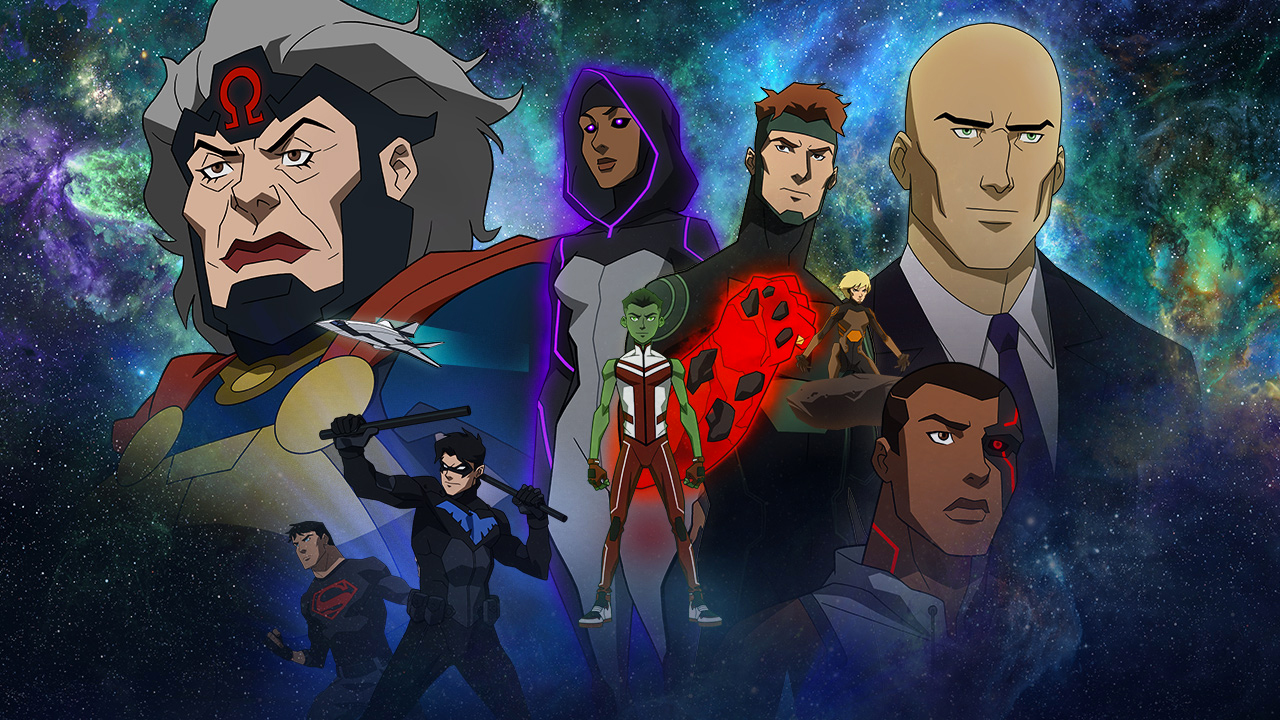 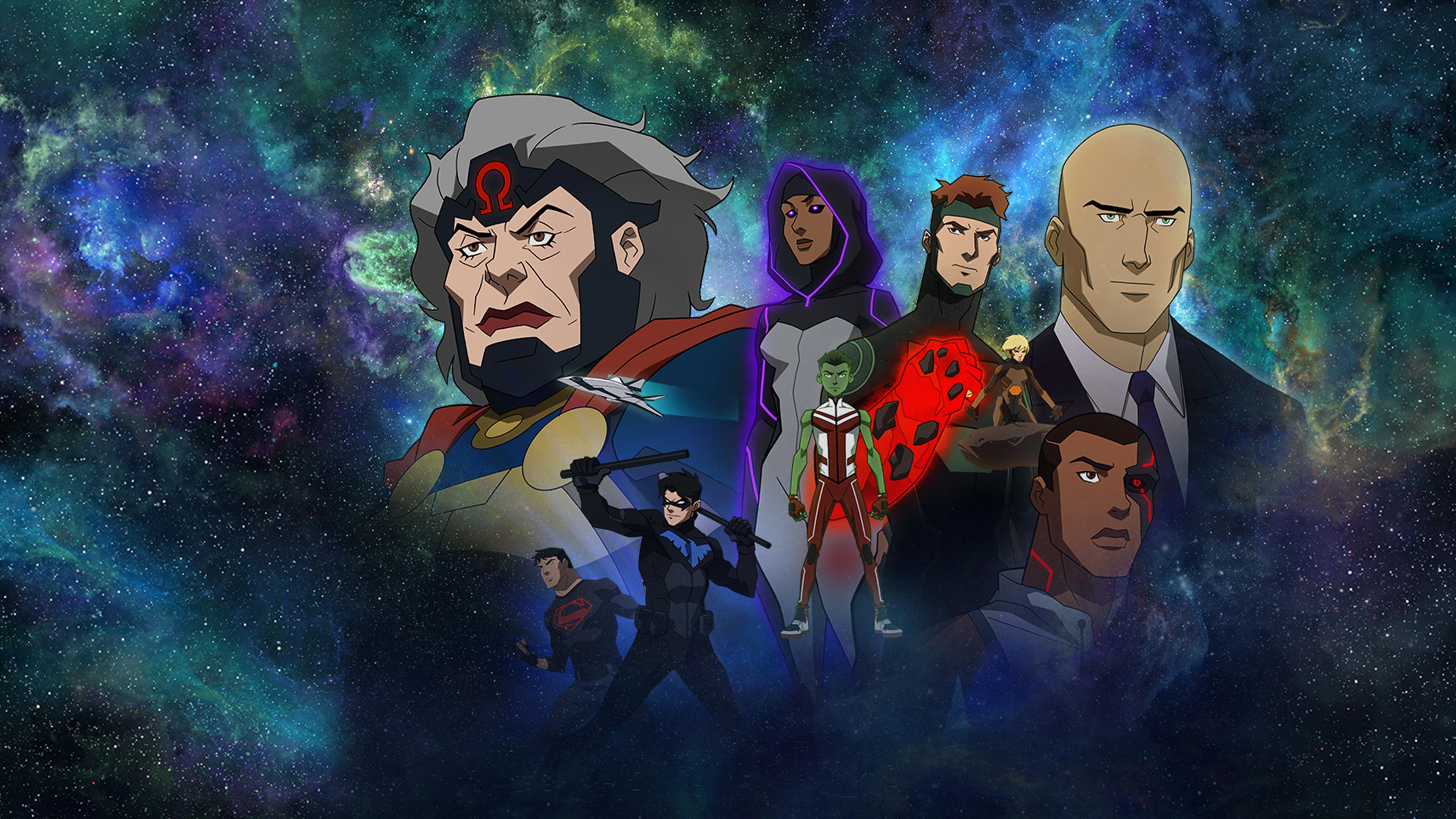 It's the last week of Summer and the heroes of Young Justice are ready to end it with a bang! But they're not the only explosive thing landing on DC Universe this week—we've got plenty of incindiary new stuff for you to read, watch, and talk about in our Community. Check it out! 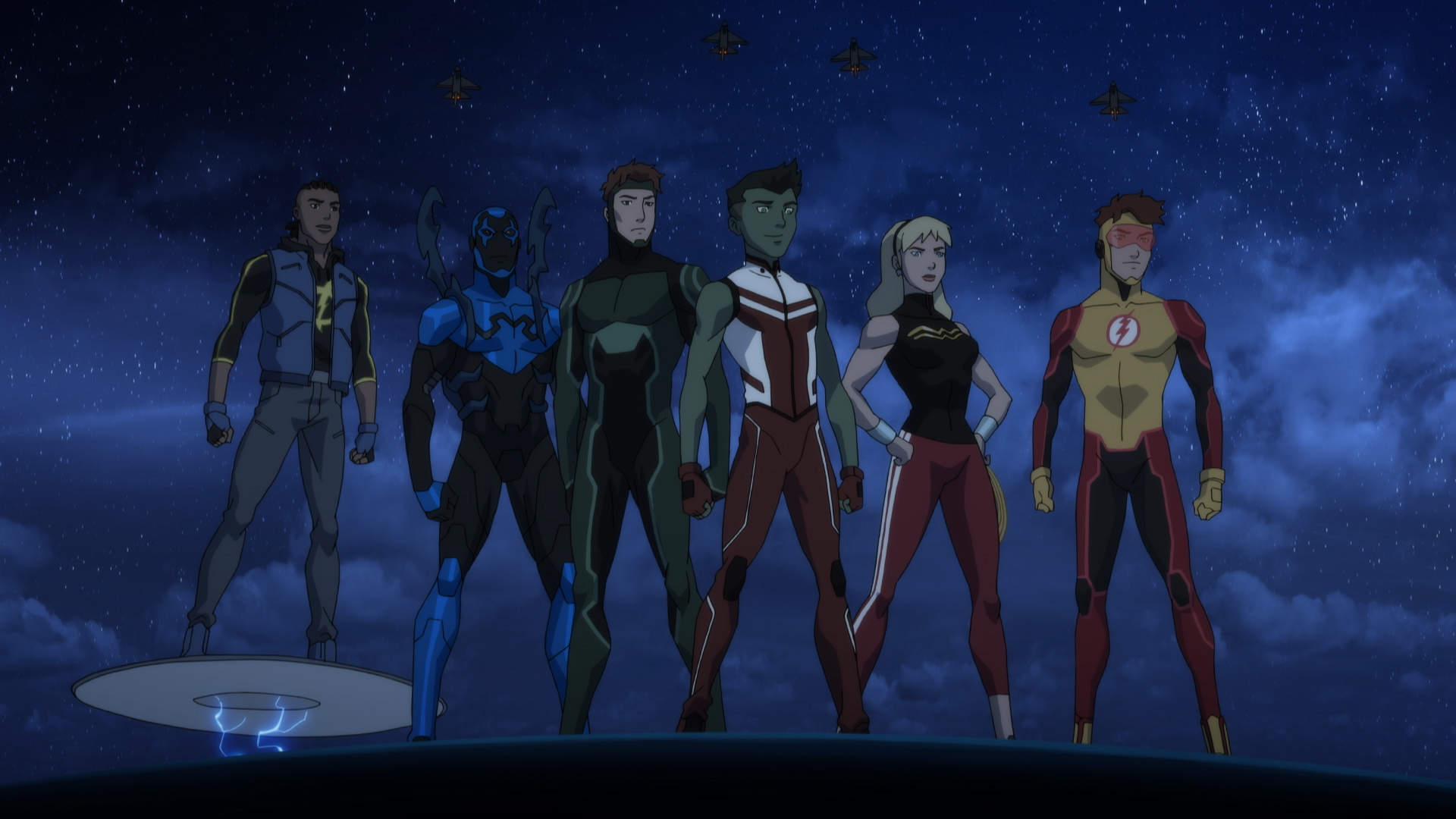 With the whole universe in peril, it's only fitting that 'Young Justice: Outsiders' finishes out season 3 with a 3-episode season finale special event. Granny Goodness controls both the team and the Justice League with the Anti-Life Equation! Is this Darkseid's moment of victory, or can Beast Boy and company save the world yet again? Watch the final three episodes today! 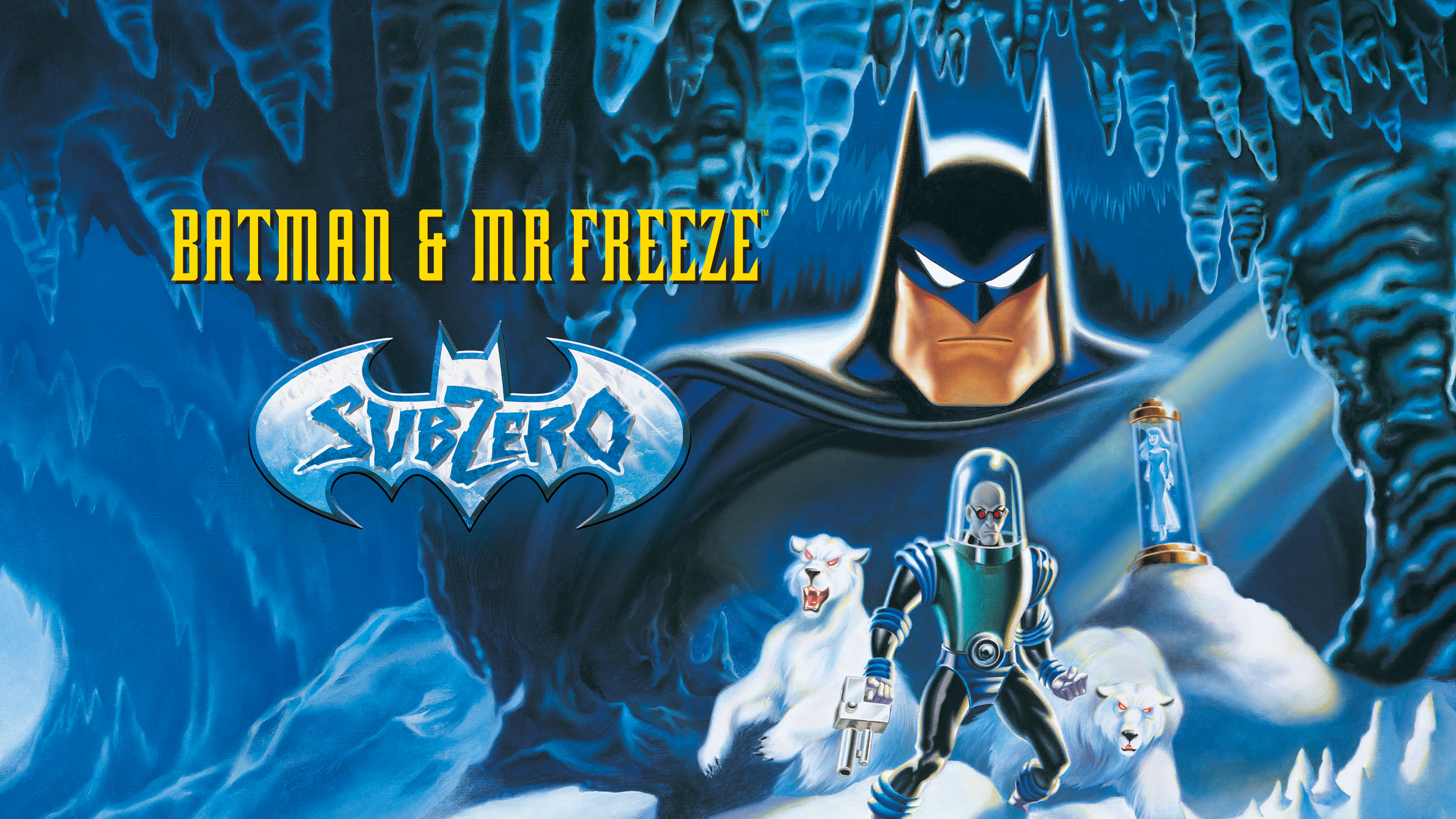 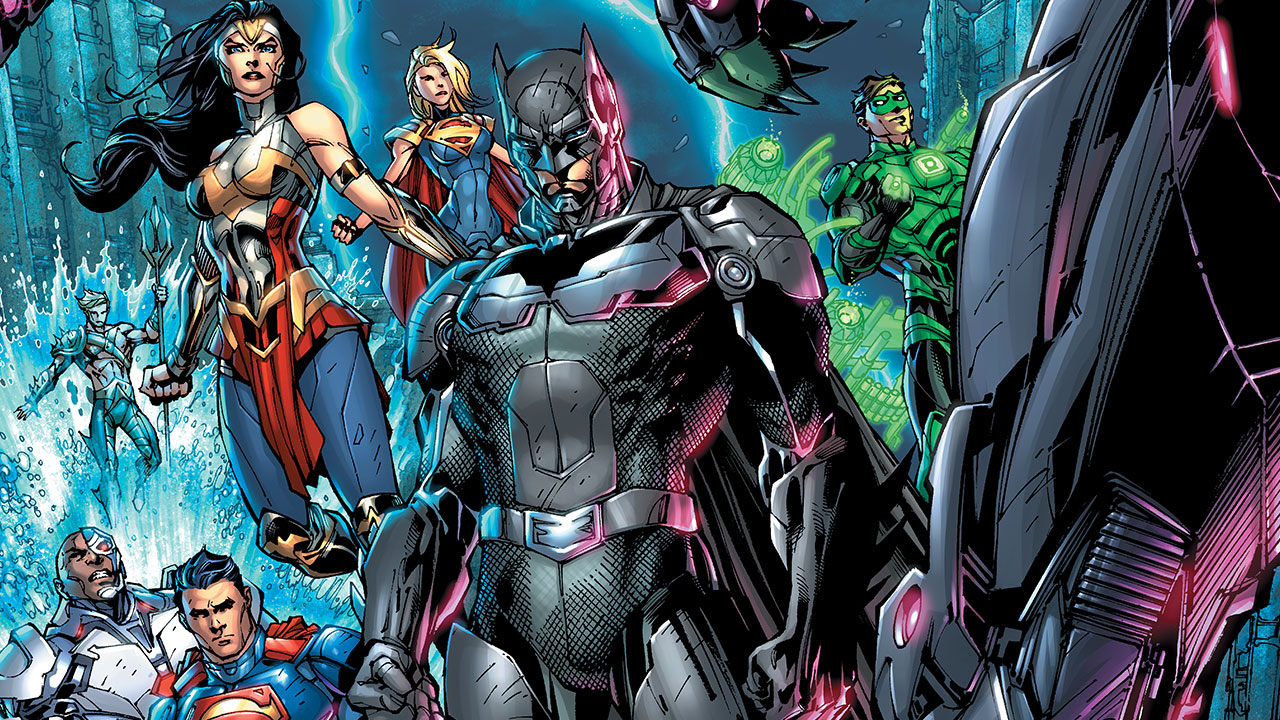 All good things come to end, and that includes 'Injustice 2,' which concludes with issue #72, arriving on DC Univere today. Also reaching the end of the road is the “On the Outside" storyline in 'Detective Comics,' as Batman and his team of Outsiders race to control the Brainiac Files. And Brian Michael Bendis' "Invisible Mafia" continues in 'Action Comics' #1002 as bodies are literally falling from the sky in Metropolis. Why, this looks like a job for Superman! Check out the full list of new books below: 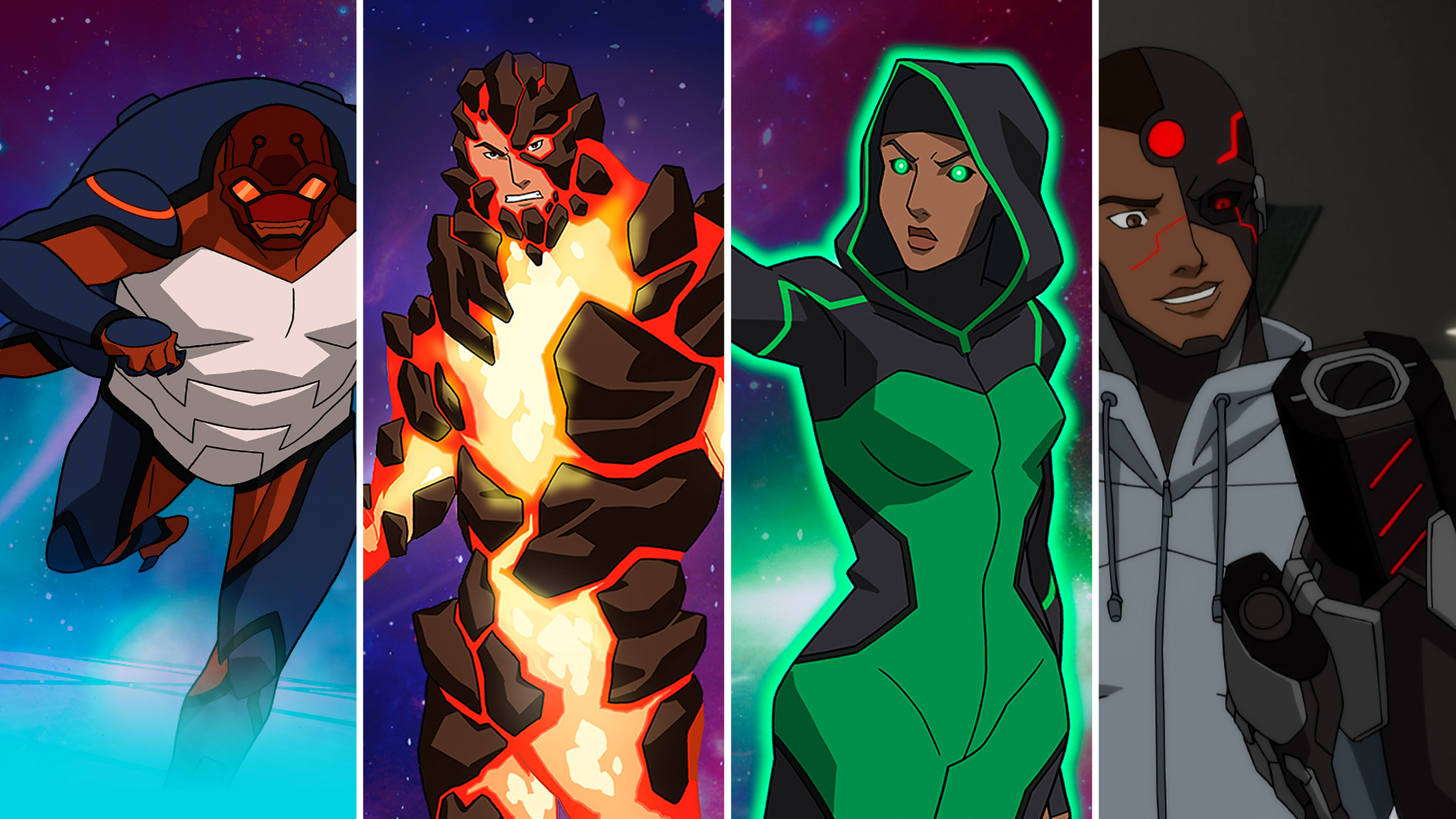 To celebrate the end of 'Young Justice: Outsiders,' this week's poll asks who is YOUR favorite new hero from this season of YJO?  Cyborg currently has a slight edge over Halo and Forager, but your vote may change the outcome! 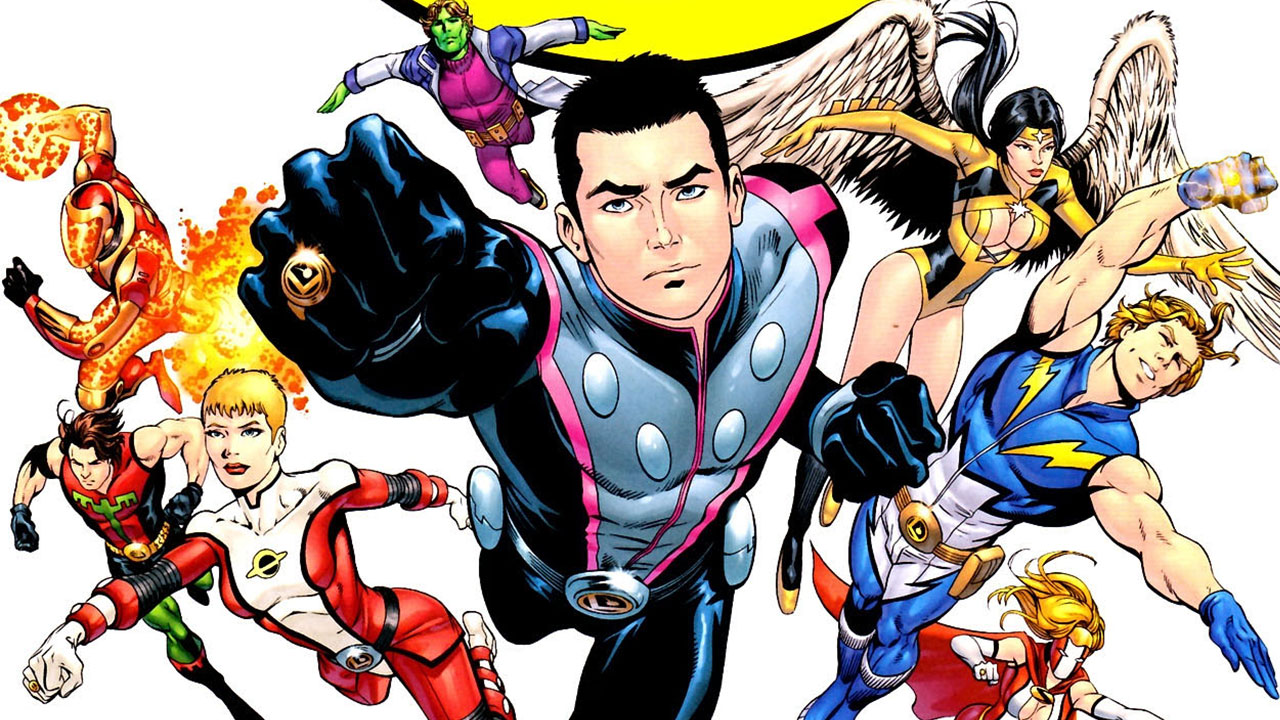 The DC Universe Book Club hits its nifty fiftieth week, reading the recent Aquaman storyline, "Underworld!" Take the plunge and read along with the Community. Also, @ColdSmokeMike has begun a thoughtful and important thread on how important a character's race and sexual orientation can be to a reader. Finally, @DonEl started a thread to highlight the best comic covers featuring a stark, single color background. What's your favorite?