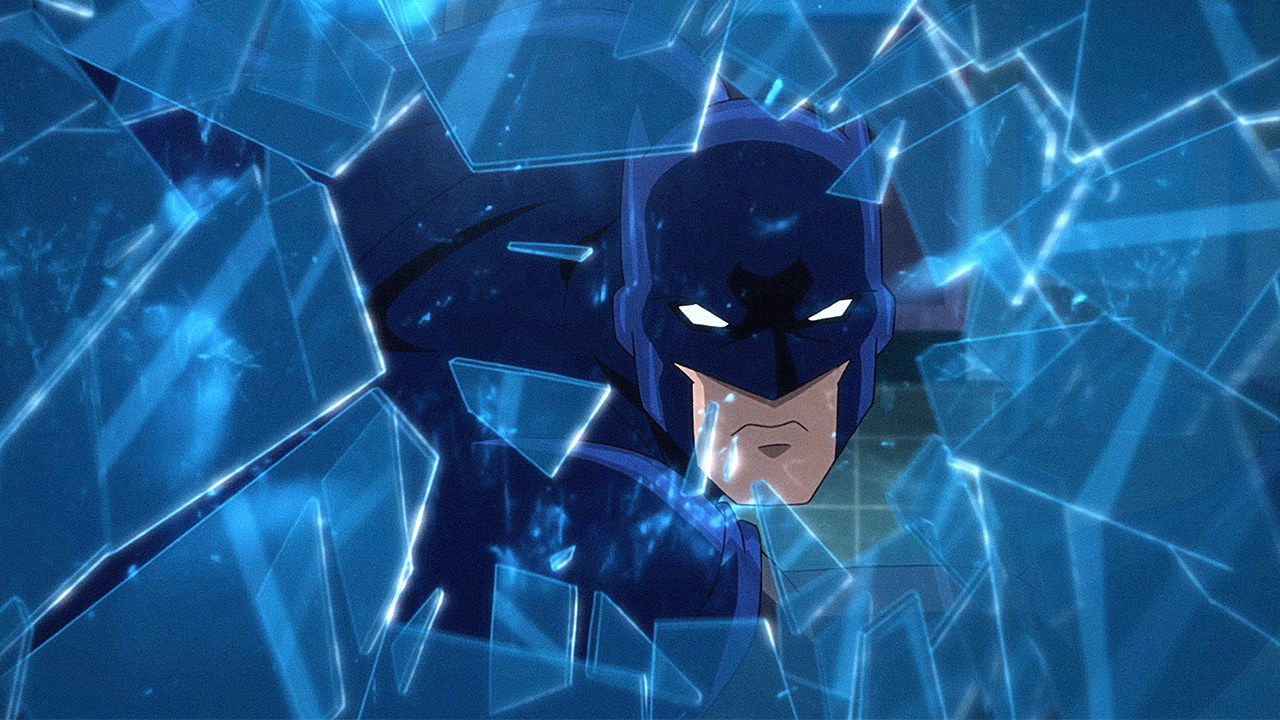 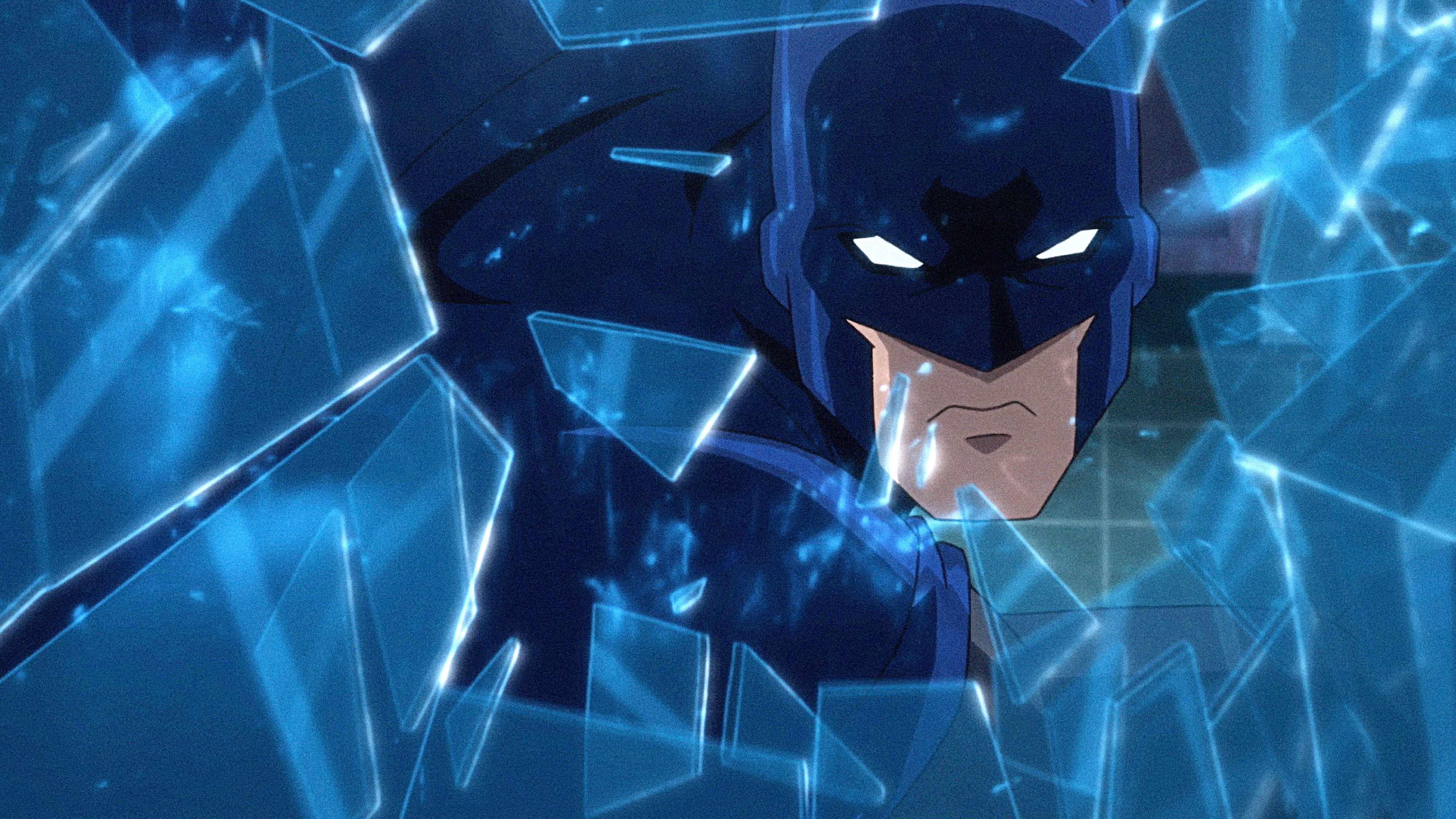 Shut the doors and lower the blinds! Because DC Universe has got you covered this week with tons of cool new stuff to read, watch, and discuss in our Community. Including a new animated Batman feature film, the 1967 'Aquaman' animated series remastered in HD, and of course, a fresh helping of the finest superhero comics this side of the Phantom Zone. Let's dig in... 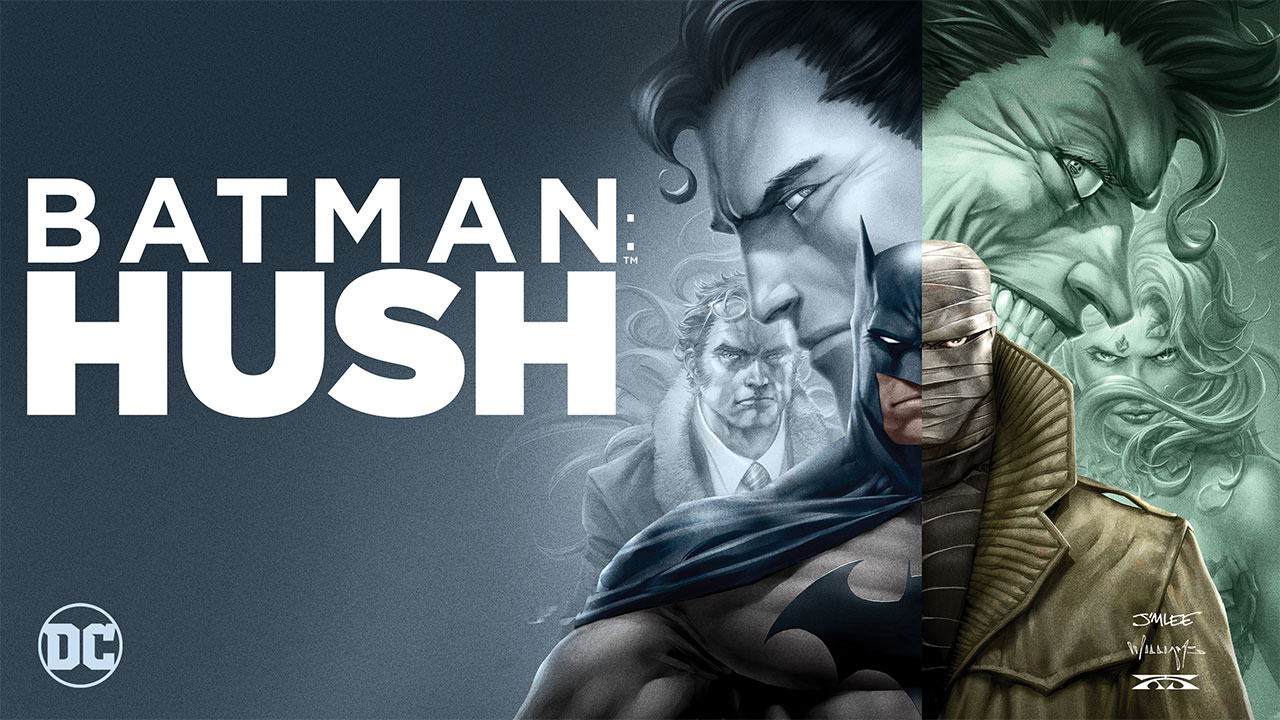 Jim Lee & Jeph Loeb's iconic Batman tale comes to life in a brand new animated original movie. Batman faces some of his greatest enemies as a figure from his past emerges from the shadows.  Starring the voice talents of Jason O'Mara, Jennifer Morrison, and Jerry O'Connell, watch 'Batman: Hush' today! 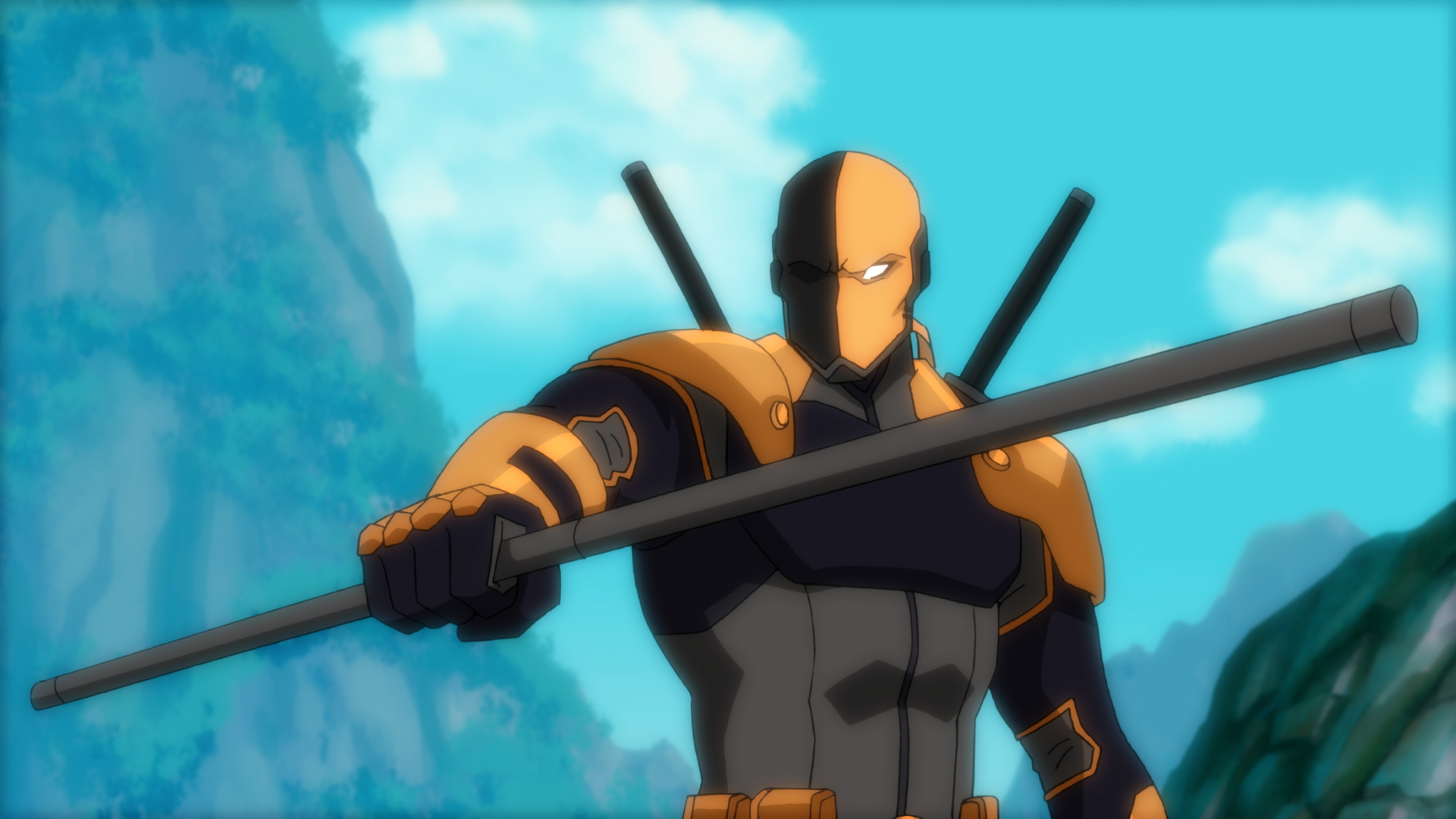 Granny Goodness has discoverd the Anti-Life Equation. Can Darkseid's plan be far from its sinister conclusion? Plus, with Deathstroke back in the picture, betrayal after betrayal rocks the Outsiders. Watch the latest episode of 'Young Justice: Outsiders' today! 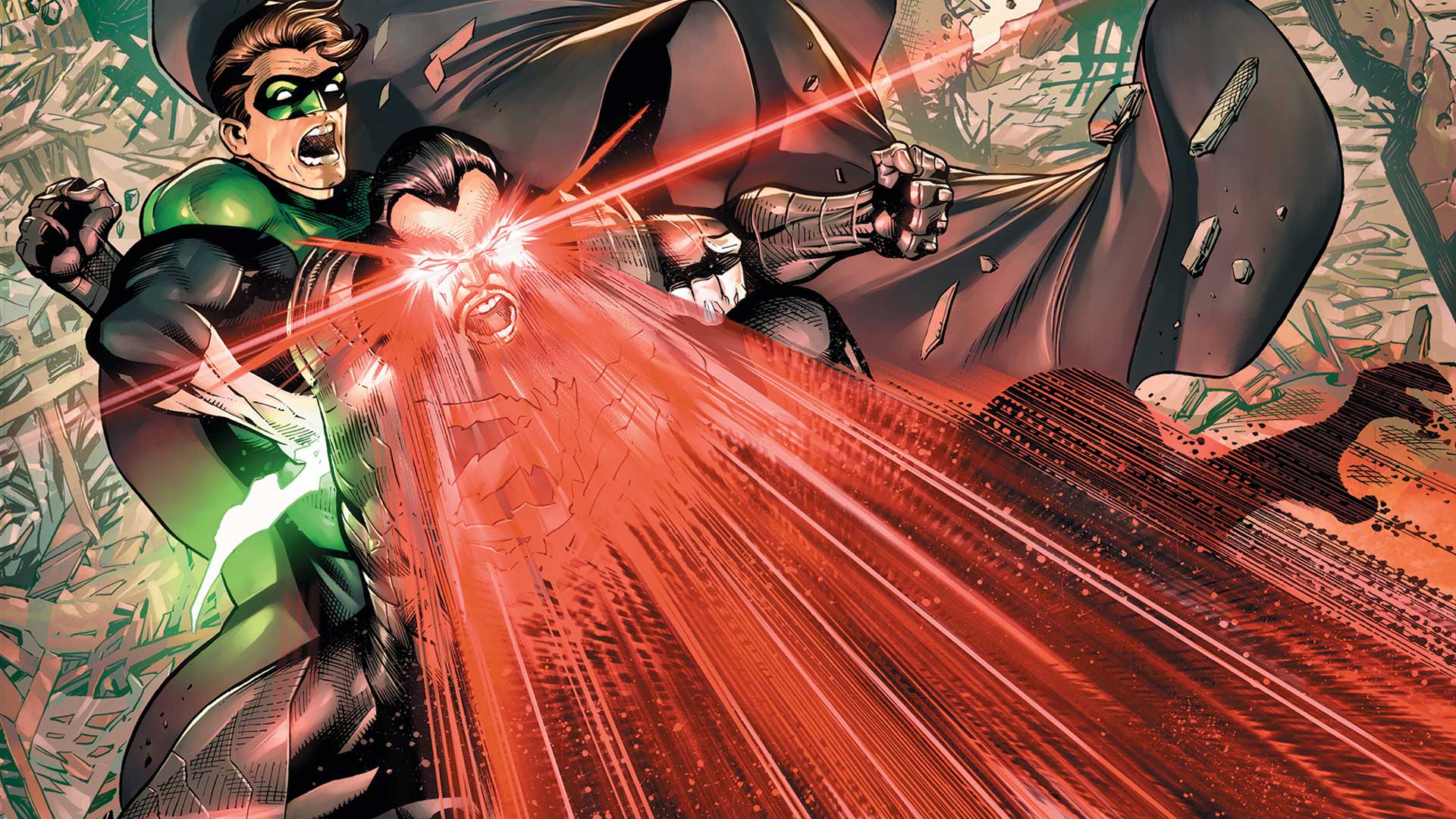 'Hal Jordan and the Green Lantern Corps' comes to an end this week with an extra-sized anniversary celebration issue. Plus, in 'Red Hood and the Outlaws' #25, it's Batman vs. Jason Todd for the right to protect Gotham. Good luck, Jason! Finally, it's a battle of the pantheons in 'Wonder Woman' #52 as Diana and Artemis journey to Mexico at the behest of Aztek to find a long-lost Amazonian. Check out the full list below! 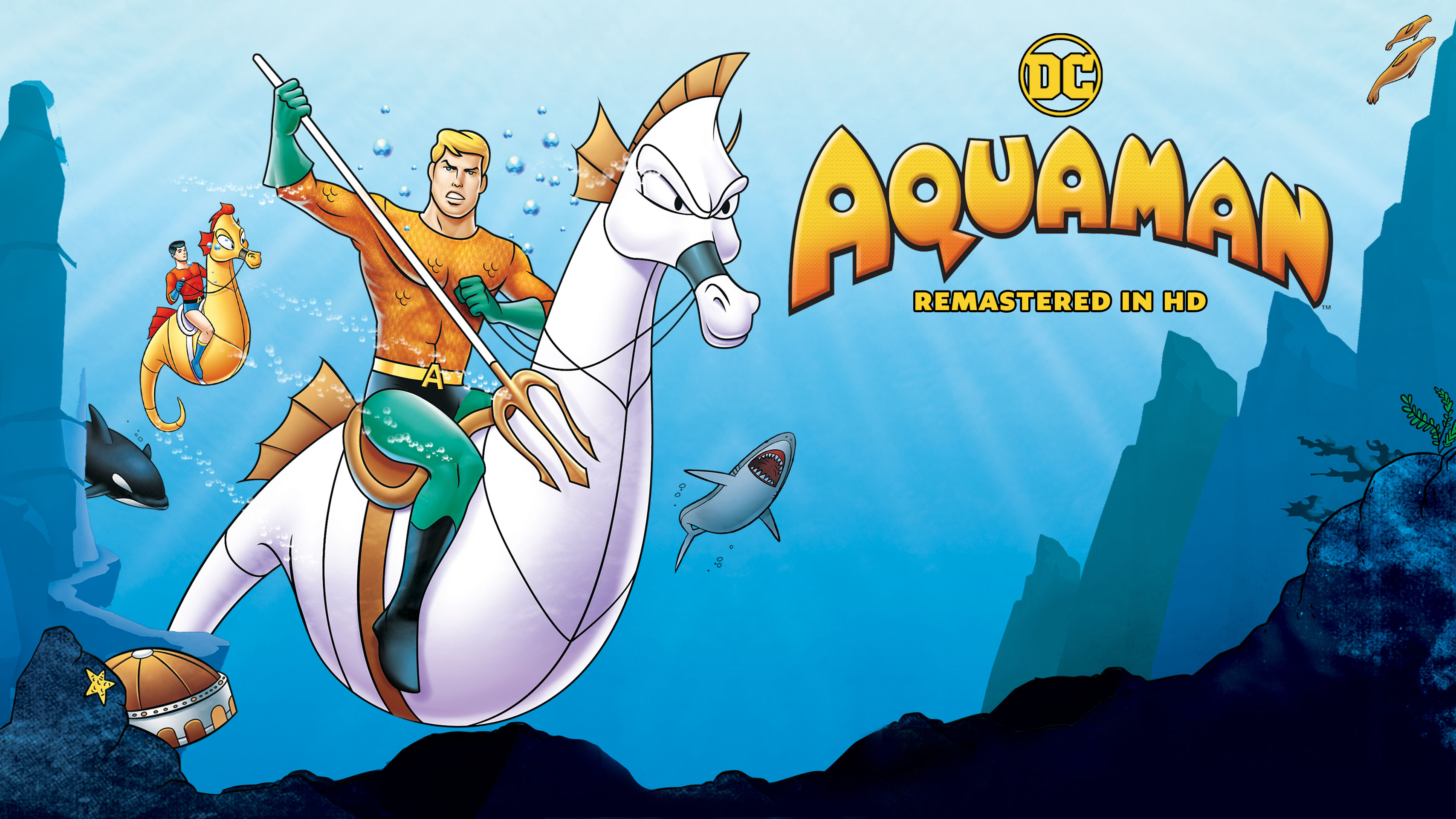 Defender of the deep and king of Atlantis, Aquaman's outrageous 1967 animated series is available for the first time fully remastered in HD starting this Friday, August 16th on DC Universe!

Great Hera! Time is almost out for you to enter to win a signed DC Universe exclusive Wonder Woman Statue designed by Chrissie Zullo. Enter now and you might be just as lucky as Anthony T. from Pembroke, NH -- the winner of our House of Mystery & Secrets Sweepstakes. Congrats, Anthony! Don't get scared all in one place... 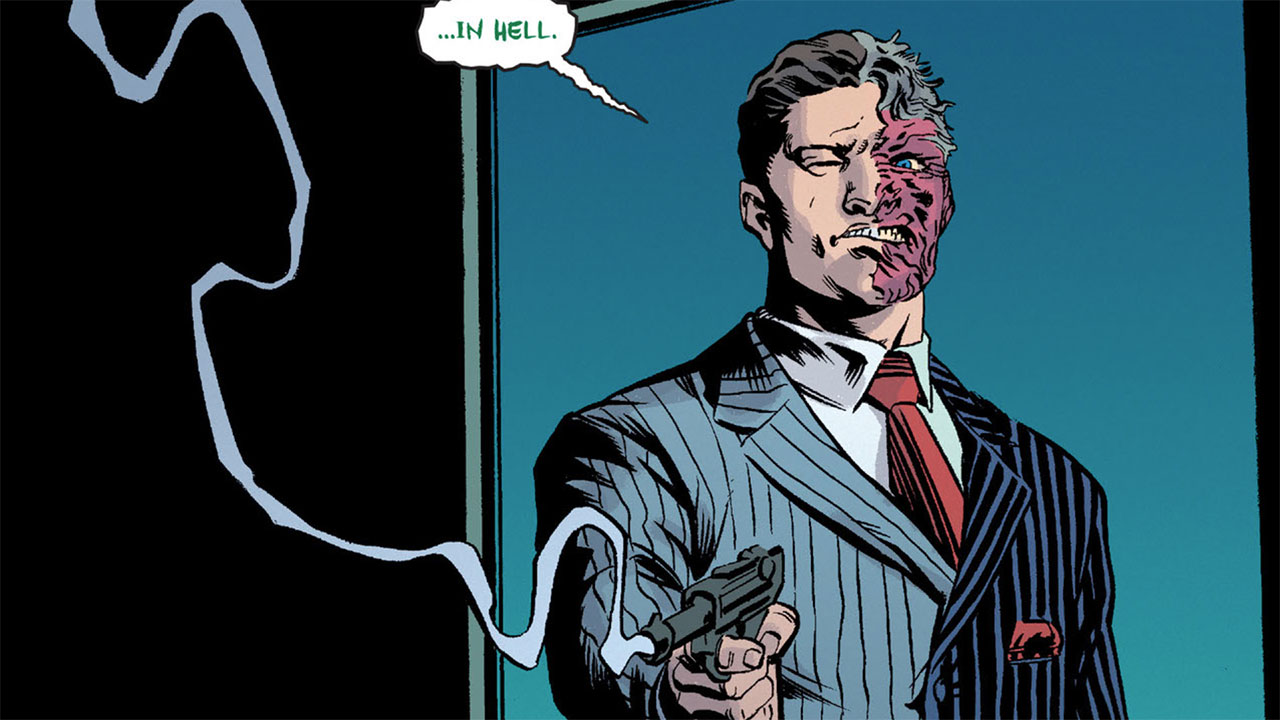 This week's Community Book Club is seeing double this week, reading 'Two-Face: Year One.'  No need to flip a coin, go and join the discussion now!  Also, @christopherthigpen66.58324 wonders which comics has made you cry? (For our money, there are fewer gut-wrenching panels than when Tim Drake discovers his father's body in 'Identity Crisis.') Finally, @BlakkRambo polls the Community as to their favorite New 52 storyline. What's yours?