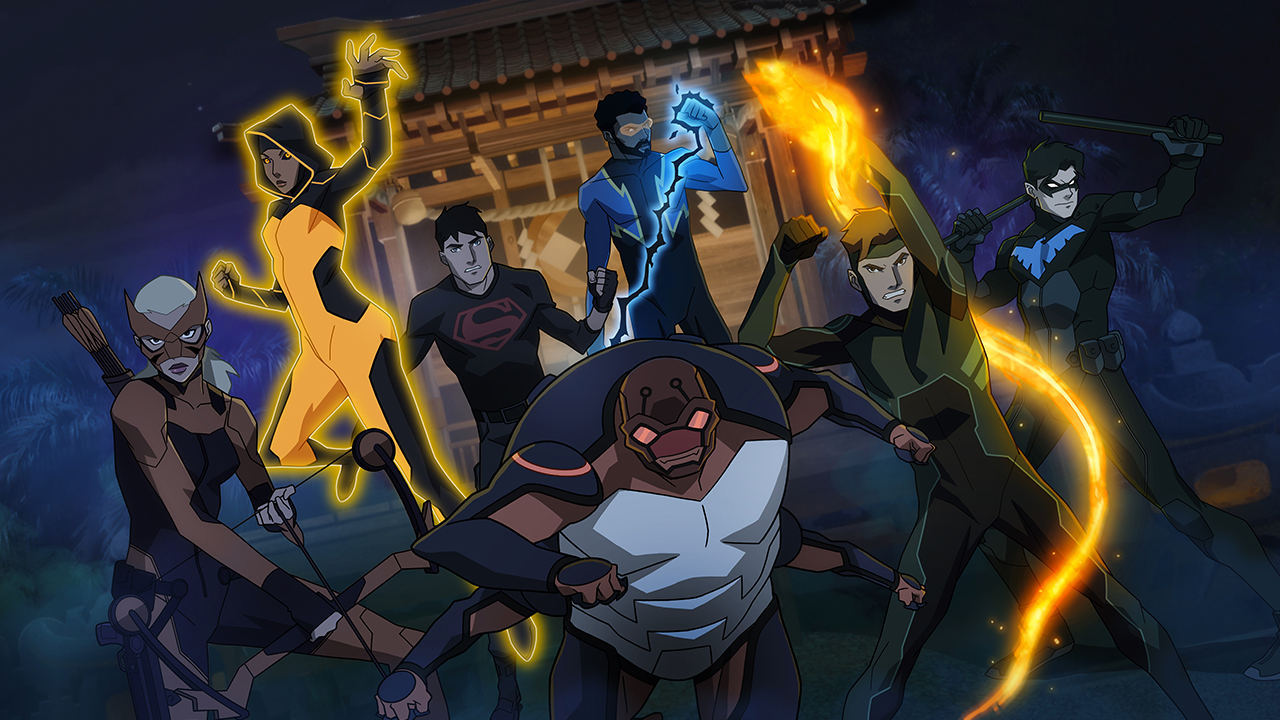 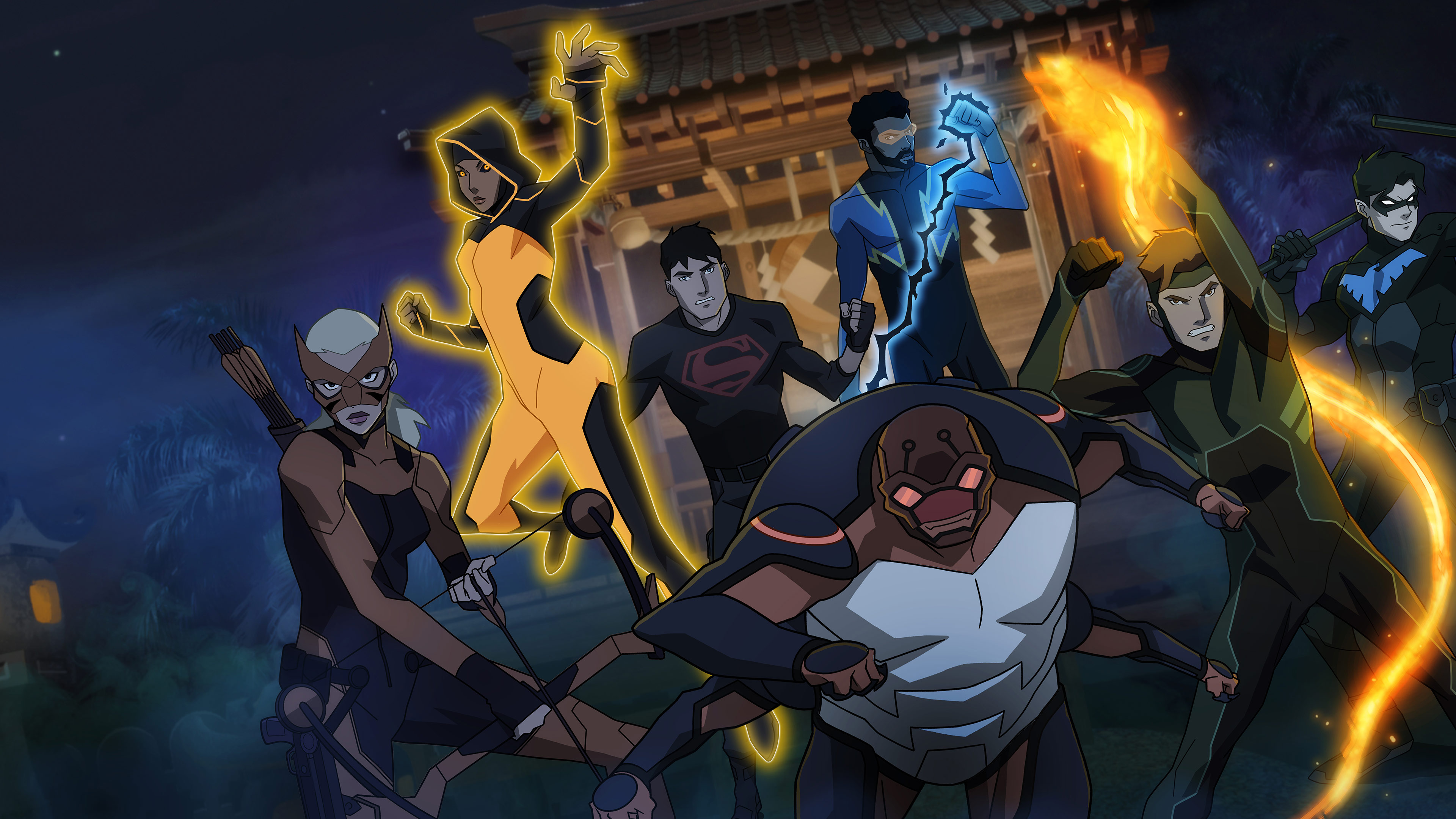 The fireworks from the Fourth of July may have died down, but we've still got plenty of explosive new stories for you to read, watch, and talk about in our Community, including new 'Young Justice: Outsiders,' the much talked-about Batman-Catwoman wedding, new 'Swamp Thing,' and more! Read on... 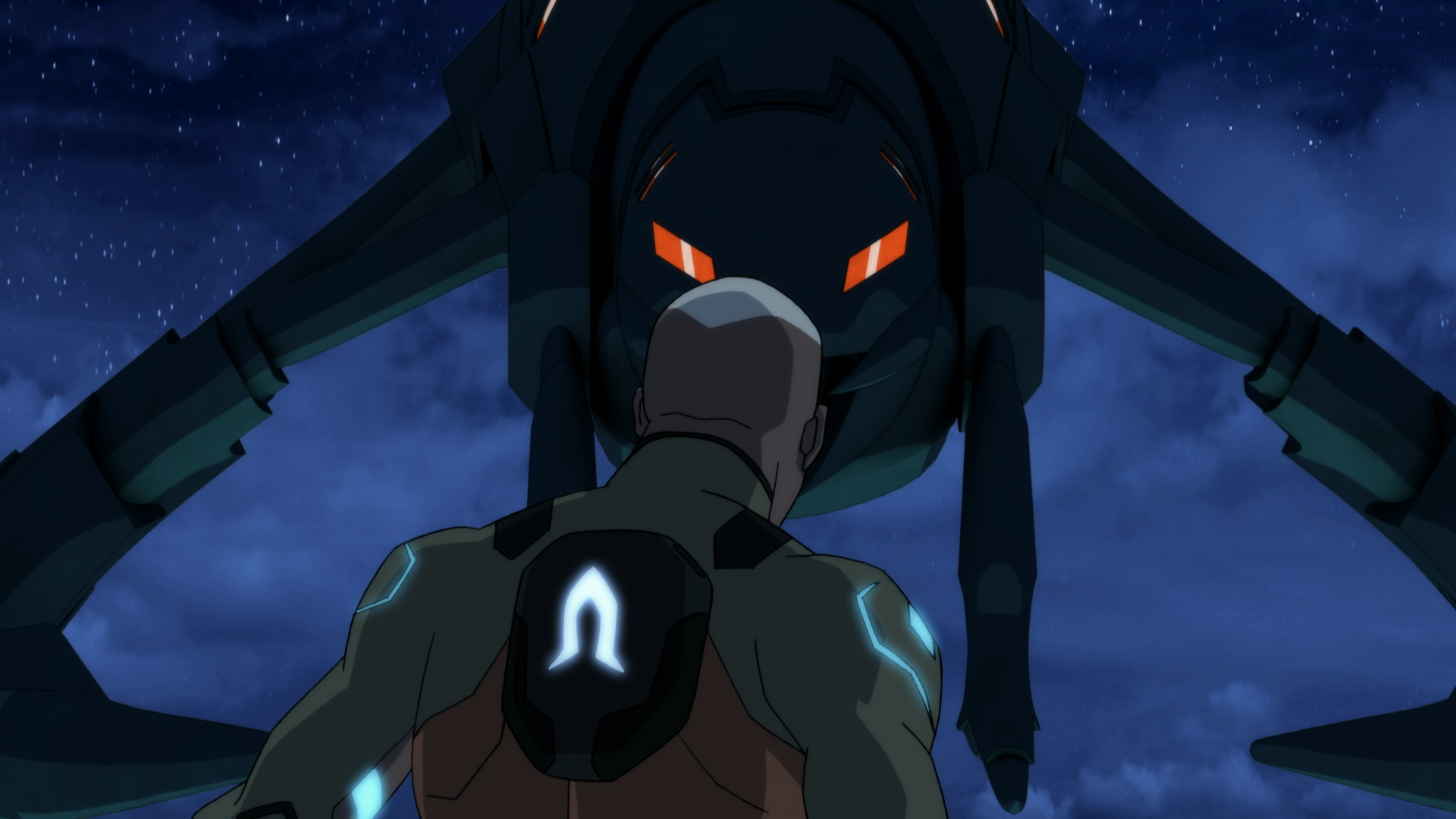 After last week's XXXL-sized 'Young Justice: Outsiders Part 2' premiere, your favorite young heroes are back and they're hot on the heels of the Reach, who have returned to wreak havoc on small-town America. Watch the latest episode now! 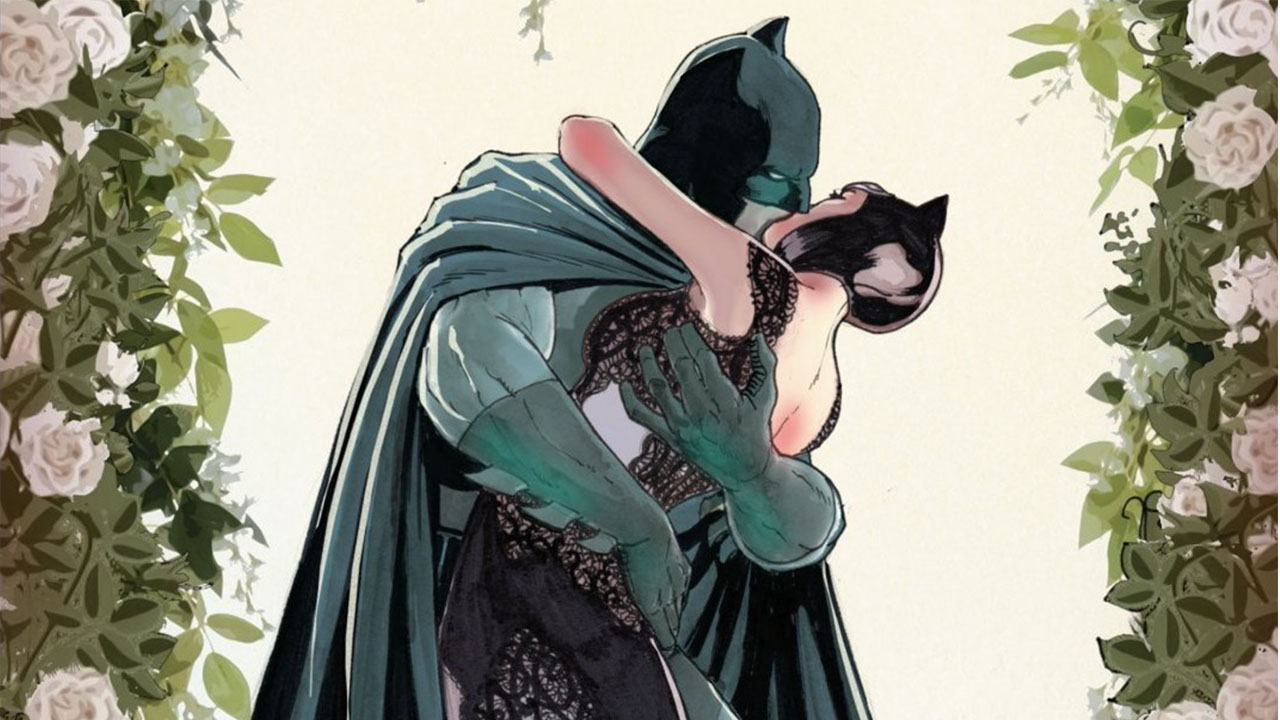 After all of the lead-up to their wedding, Batman and Catwoman's big day has finally arrived, but are those wedding bells we hear...or a funeral knell? And if you're still in a feline frame of mind, check out 'Catwoman' #1 by writer-artist Joelle Jones. Plus, Brian Michael Bendis' Superman limited series 'Man of Steel' comes to a thrilling end. Check out the full list below! 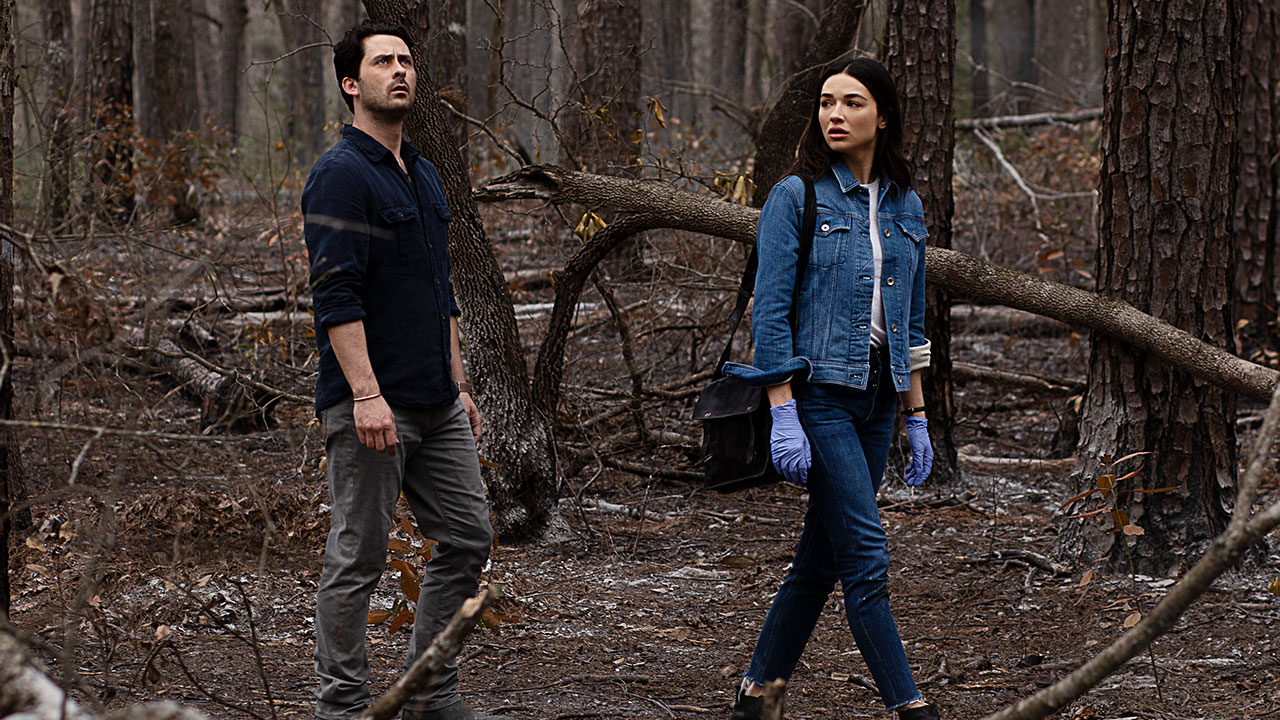 A new episode of 'Swamp Thing' titled "Brilliant Disguise" drops on Friday, July 12th. Swamp Thing is still struggling with his new powers as he and Abby witness firsthand the destructive power of the Rot. Meanwhile, the sinister Enclave makes an appearance in Marais.

Bottoms up! This is your chance to enter to win a Dick Grayson-themed prize package including a topsy-turvy Nightwing statue of your very own. You've got until July 12th to quadruple somersault your way to victory! 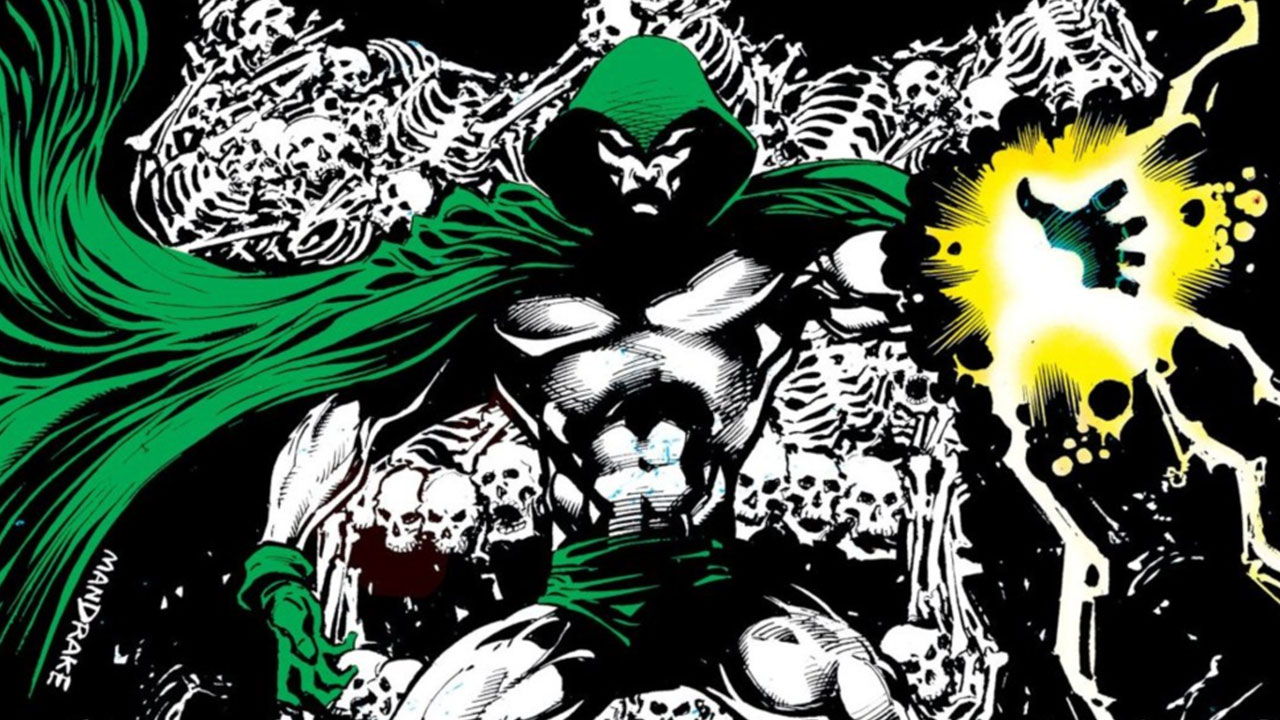 Speaking of Nightwing, don't forget to join the DC Universe Community's 'Young Justice: Outsiders' Watch-Along this Saturday June 13th at 7:30 PM PT / 10:30 PM ET.  Plus, @TheBladedCrow has polled the Community as to their favorite permutation of Batman's logo; which is YOUR favorite? If you're in the mood for some harsh celestial justice, check out this week's DCU Book Club -- this week they're reading and discussing writer John Ostrander and artist Tom Mandrake's take on 'The Spectre,' DC's very own embodiment of vengeance. And if you want to keep the Spectre chatter going, check out the thread from @Michael_Holt asking who is the most powerful character in the DC Universe?