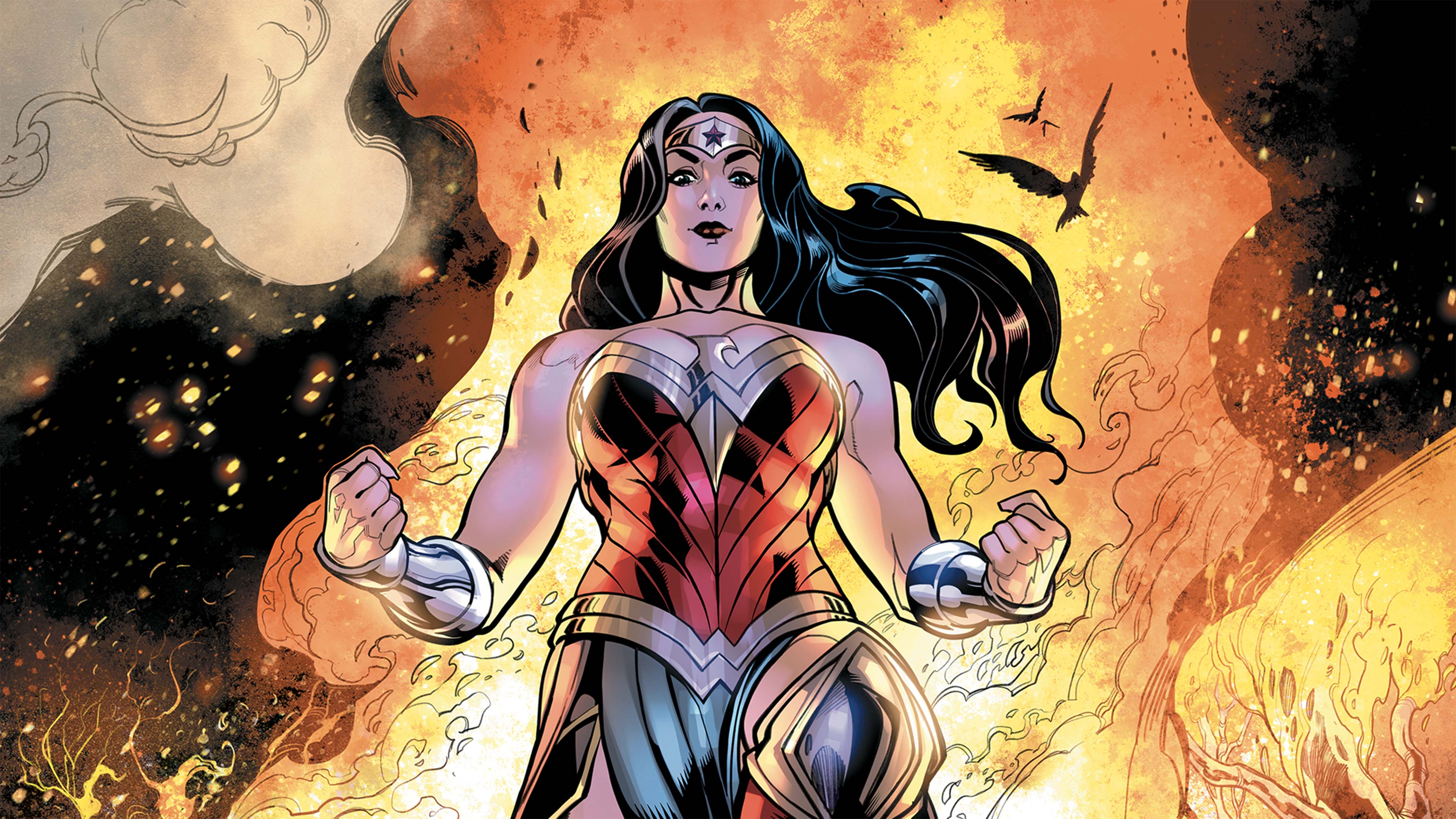 It's summertime, and the livin' is easy. The Community is jumpin' and new comics are nigh! Bruce Wayne is rich and his wards are good-lookin'. So hush little DC fan, don't you cry... But before you spread your wings and take to the sky, check out what DC Universe has on tap for you this week!

In Wonder Woman: Come Back to Me #1, fan-favorite creators Amanda Conner and Jimmy Palmiotti deliver a Wonder Woman story for the ages, as Diana and Etta Candy set off in search of a missing Steve Trevor, and must do battle with the deadly Cheetah! Plus, writer Matt Fraction and artist Steve Lieber turn Jimmy Olsen into a lizard, throw him from a crashing space station, and then kill him. And that's just the first issue of Superman's Pal, Jimmy Olsen! Finally, the "City of Bane" storyline begins in Batman #75 as we glimpse Gotham City run by villains, including decorated police officers like the Riddler and the Joker, and Commisioner Hugo Strange! Check out the full list below... 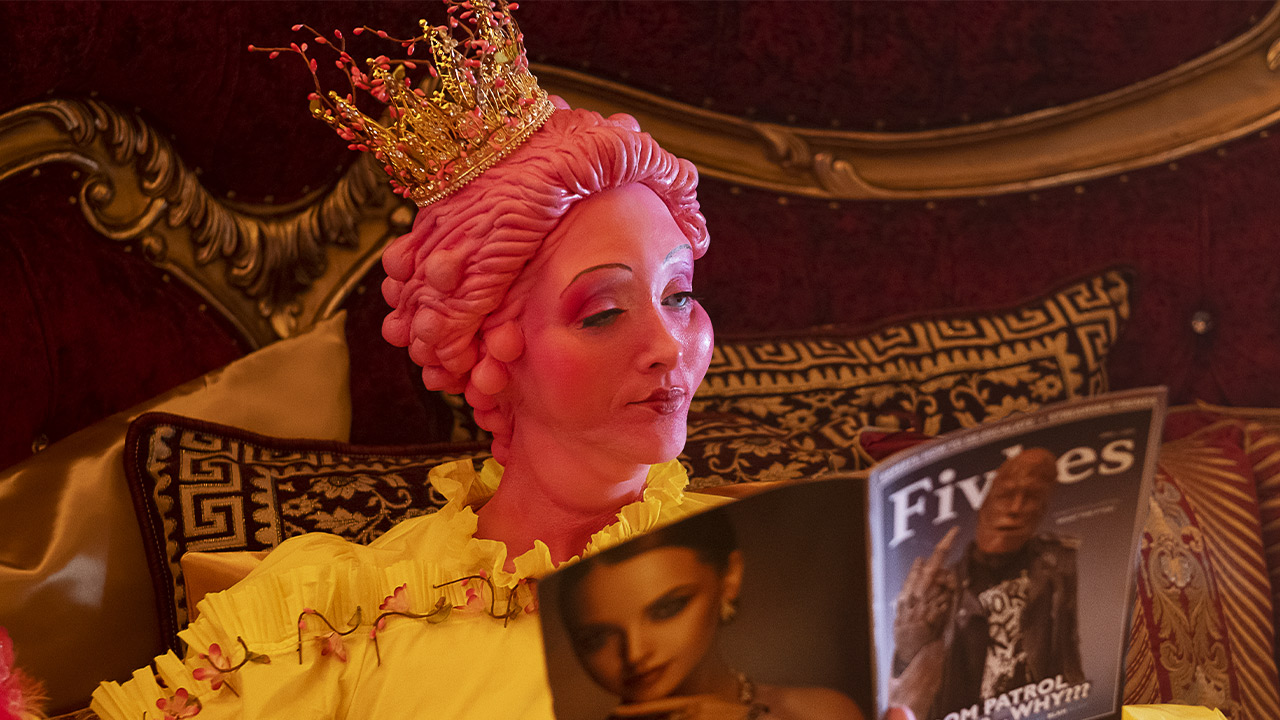 Are you ready to get really, really stupid? While the Chief heads North to find Dorothy's mother, the Doom Patrol embraces their inner morons after receiving a mysterious package. Is the Doom Patrol about to go from the World's Strangest Superheroes to the World's Dumbest? Find out when "Dumb Patrol" drops Thursday, July 23rd on DC Universe! 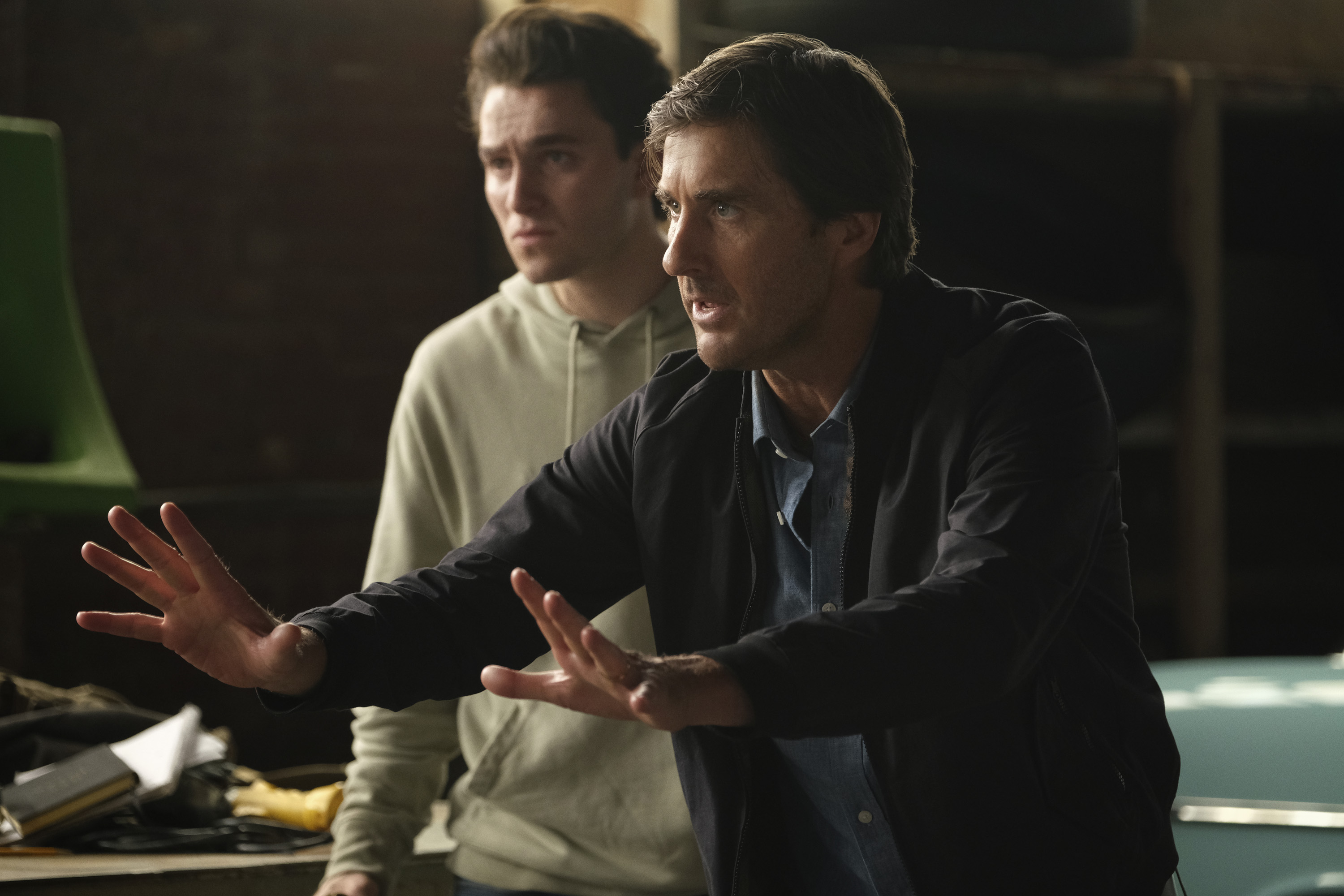 As Henry Jr. hones his newfound skills, uncovered secrets from his family’s past force him to make a difficult decision. Is this a case of like super-villain father, like son? Watch "Brainwave Jr." NOW, exclusively on DC Universe! 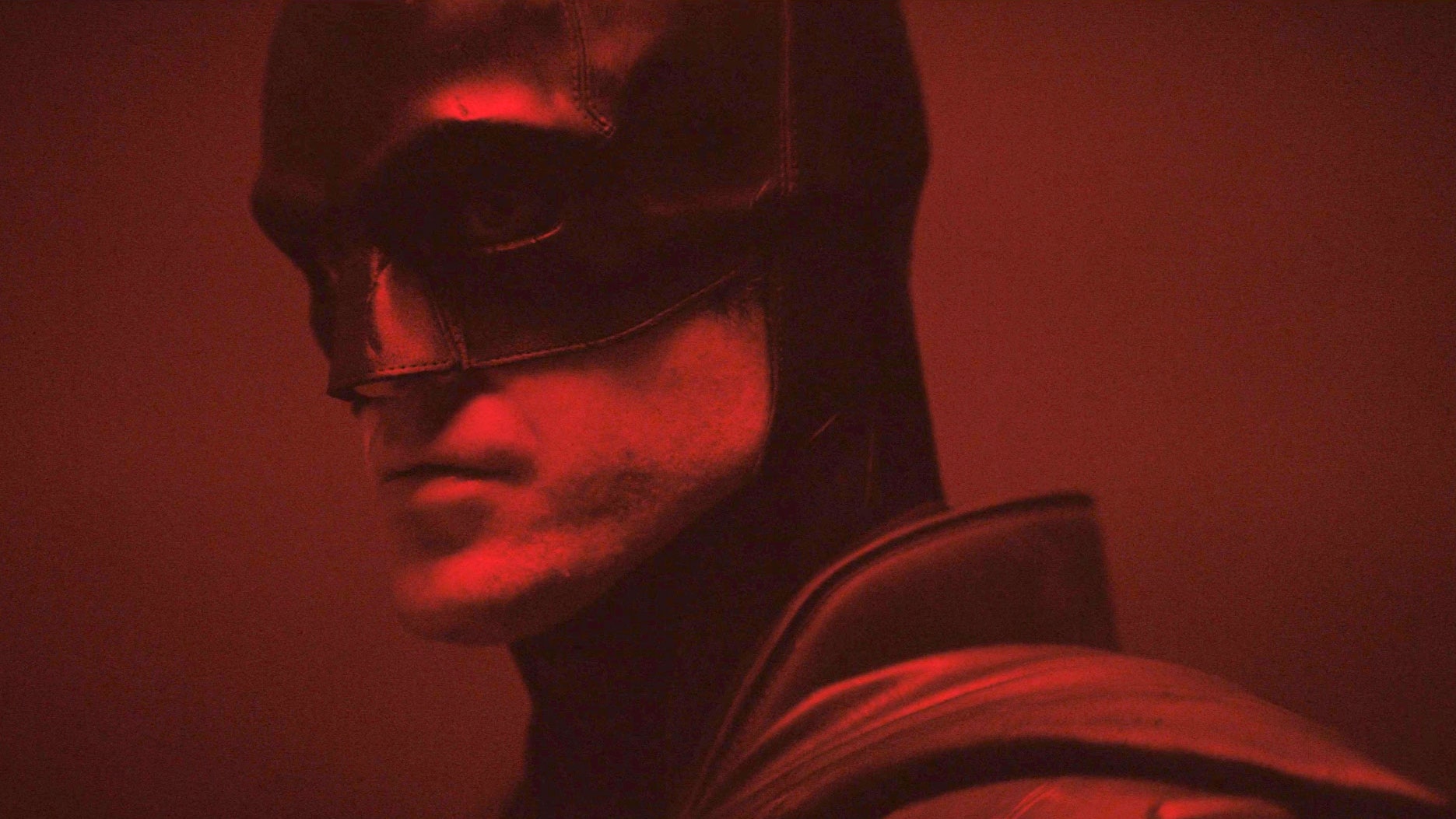 Great Caesar's Ghost! Hit Trivia Tuesday on 7/21 @ 2PM PT/5PM ET to test your knowledge of the DCU's paper of record, The Daily Planet! Plus, it won't be in theaters for at least a year, but our Community is already hotly debating and theorizing about Matt Reeves' The Batman. What do you think the new Gotham will look like? Finally, take a look at what makes the DC Universe Community so special. Leader of the Fan Art Club, @CynicalPink, is out sick for a few weeks, so the Community has banded together with bunches and bunches of some very arty get-well cards!