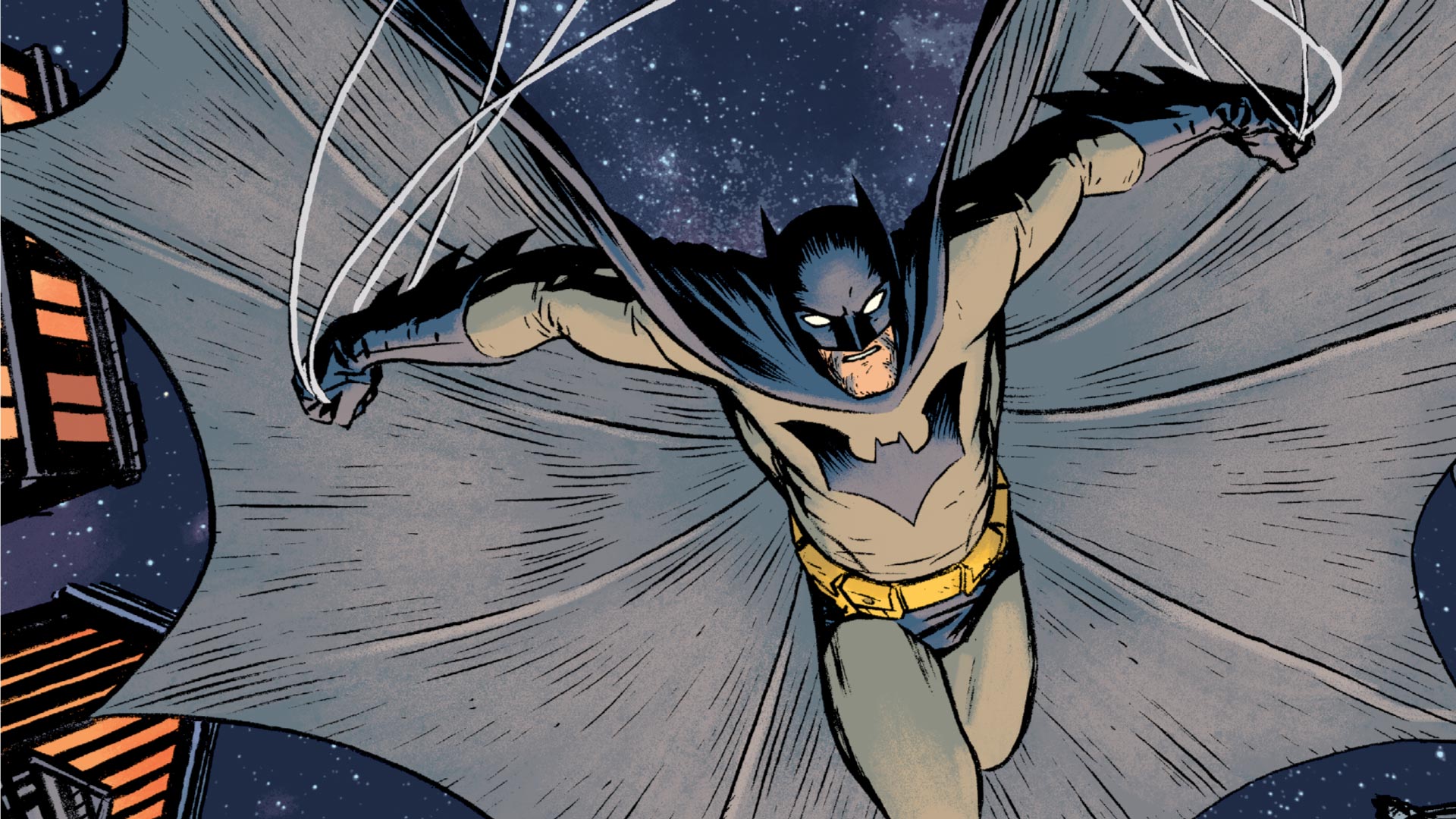 It's Tuesday and out on the harbor we see three ships come sailing in, each one laden to the brim with cool new things to read, watch, and talk about in our Community. Read on and say ahoy! to what DC Universe has in store for you this week! 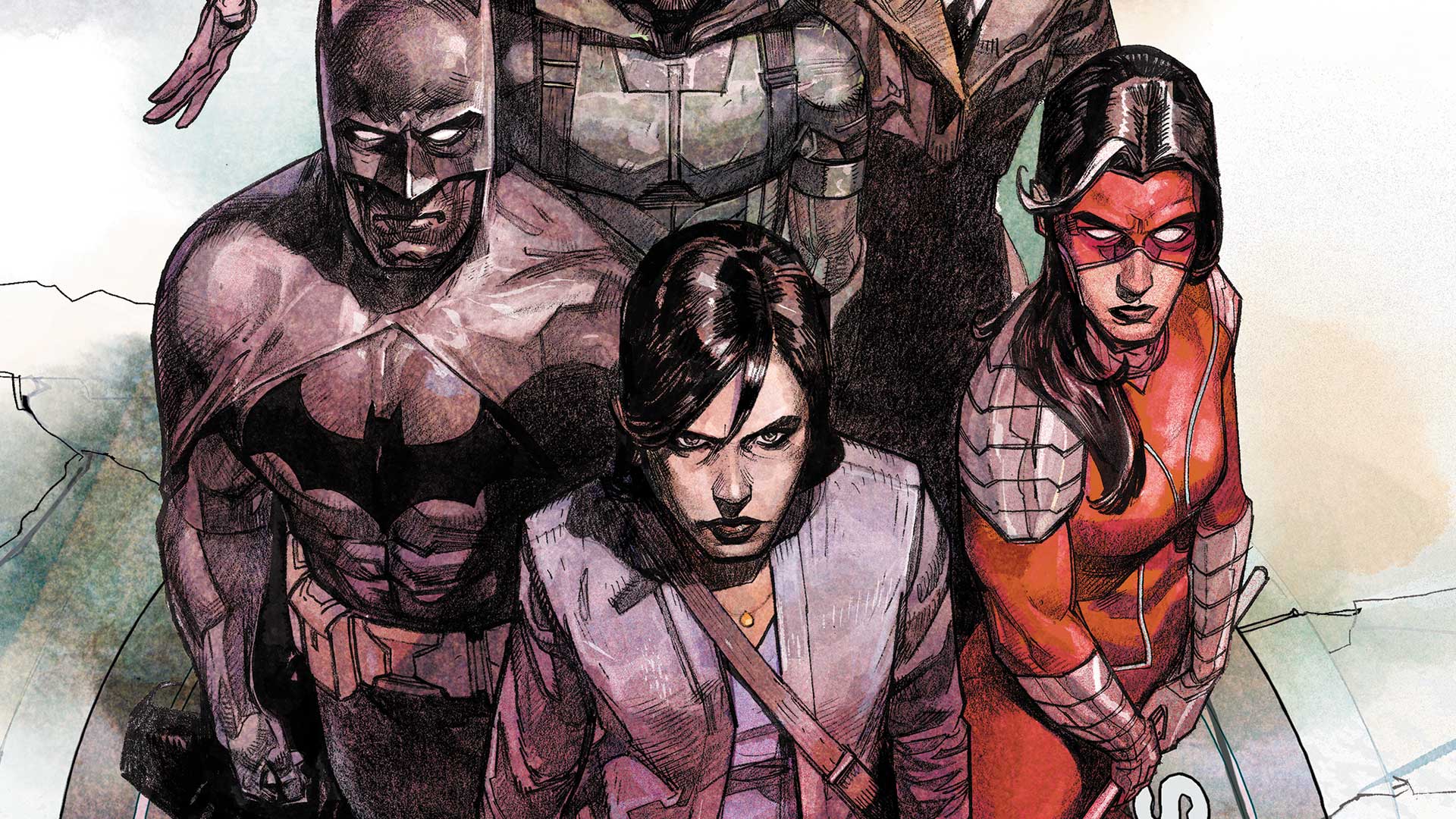 Superstar writer Brian Michael Bendis and fan-favorite artist Nick Derrington kick off a new series starring the Dark Knight in the much-acclaimed Batman: Universe #1, in which the Riddler leads Batman on a wild hunt after a purloined and priceless Fabergé egg. If you want even more Bendis-on-Bat action, check out Event Leviathan #2, as Batman and Lois Lane lead their merry band of detectives—including Green Arrow, Plastic Man, Manhunter, and the Question—to discover the true identity of the mysterious Leviathan! Finally, if you're looking for some light and lively fun, check out Wonder Twins #6, as Zan and Jayna must face down the madness of the Scrambler, who threatens to scramble the consciouness of everyone on earth. See? Much lighter! For the full list, read below! 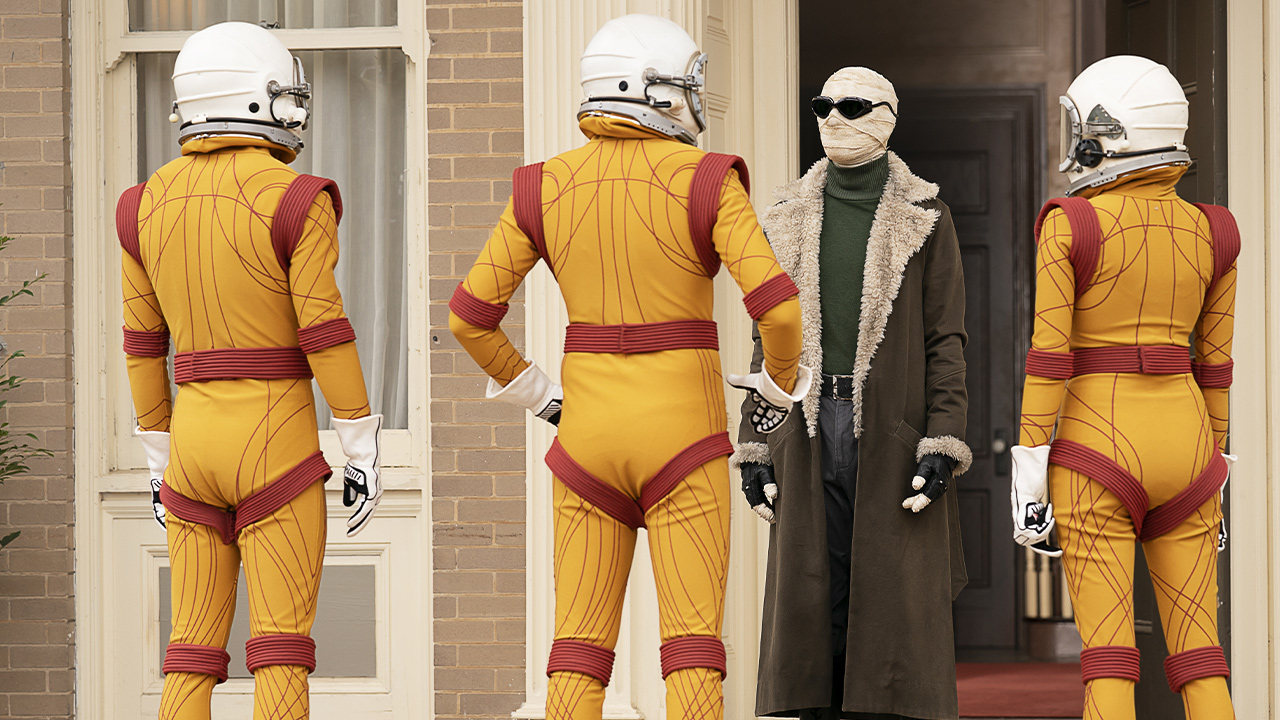 Ground control to Major Doom! Larry must help handle Niles’ old research team when the aeronauts return from space without having aged a day. Meanwhile, Niles and Cliff set out to find a missing Dorothy as a funeral in the Underground occupies Jane’s mind. Want to know what happens next? Take your protein pill and put your Doom Patrol on this Thursday, July 16, when "Space Patrol" hits DC Universe! 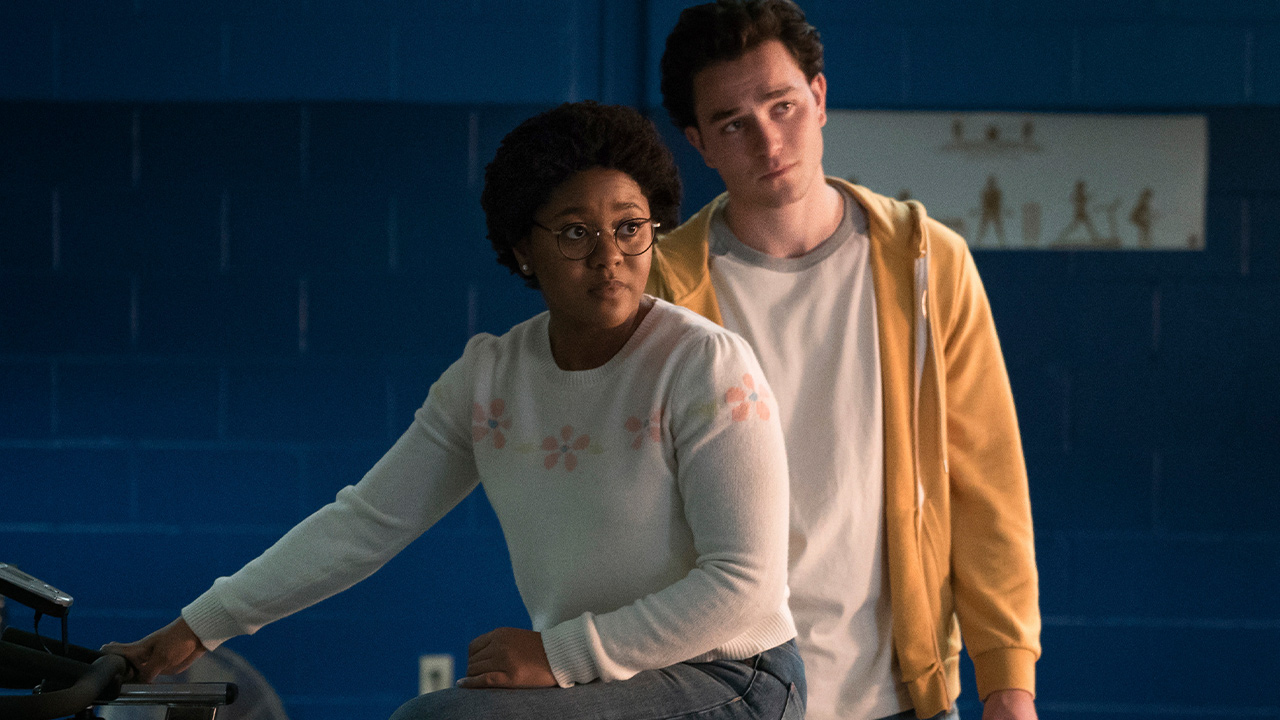 Tensions rise among the Justice Society members after Courtney proposes a controversial new recruit to the team. Meanwhile, Henry, Jr. makes a surprising discovery about his father in the hospital...will it spell disaster for the JSA? Watch "Brainwave" right now exclusively on DC Universe! 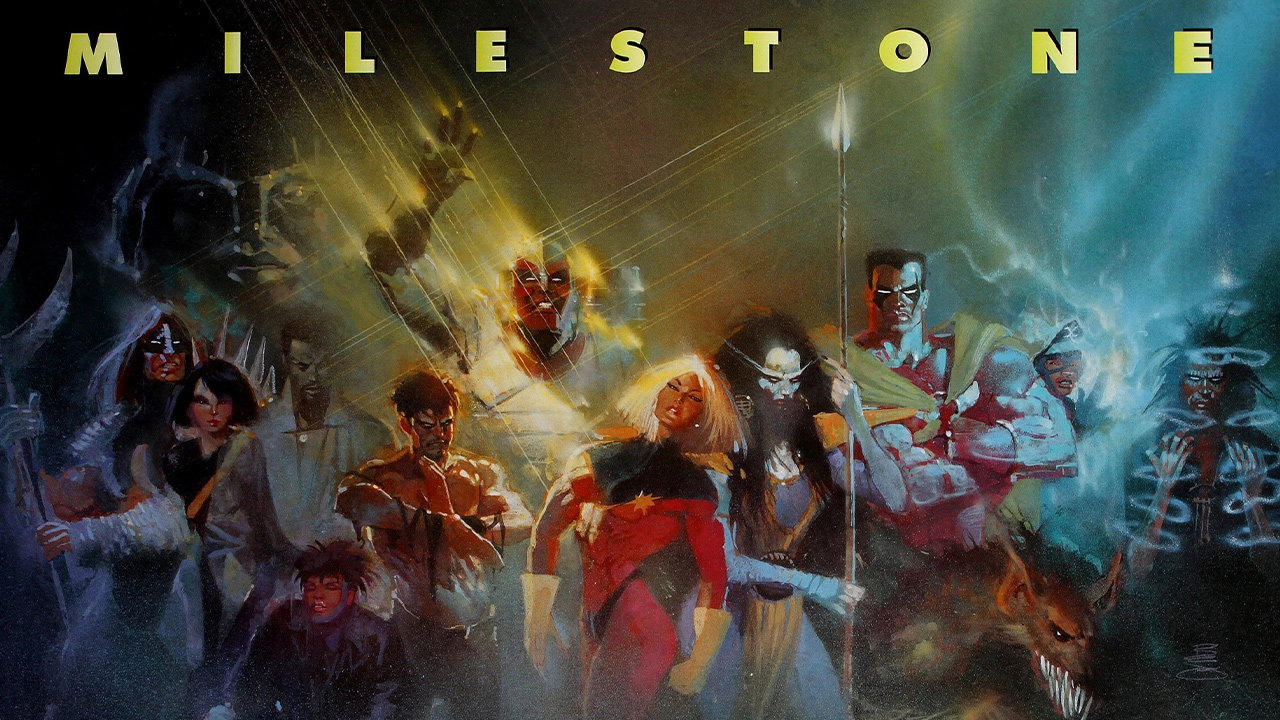 McFarlane Toys fever is sweeping the DCU and our Community is no exception, with a thread talking about everyone's wishlist for the latest McFarlane Multiverse figures! Plus, check out the DC Universe Book Club this week as they tackle Scott Snyder's All Star Batman! And be sure to take part in our Ultimate Titans Poll -- in which you can vote for the best Titans moment ever (through Thursday, July 16th at 9 AM PST). Finally, check out this lively and thoughtful discussion of the Milestone imprint and its relation to the DC Universe -- past, present, and future!