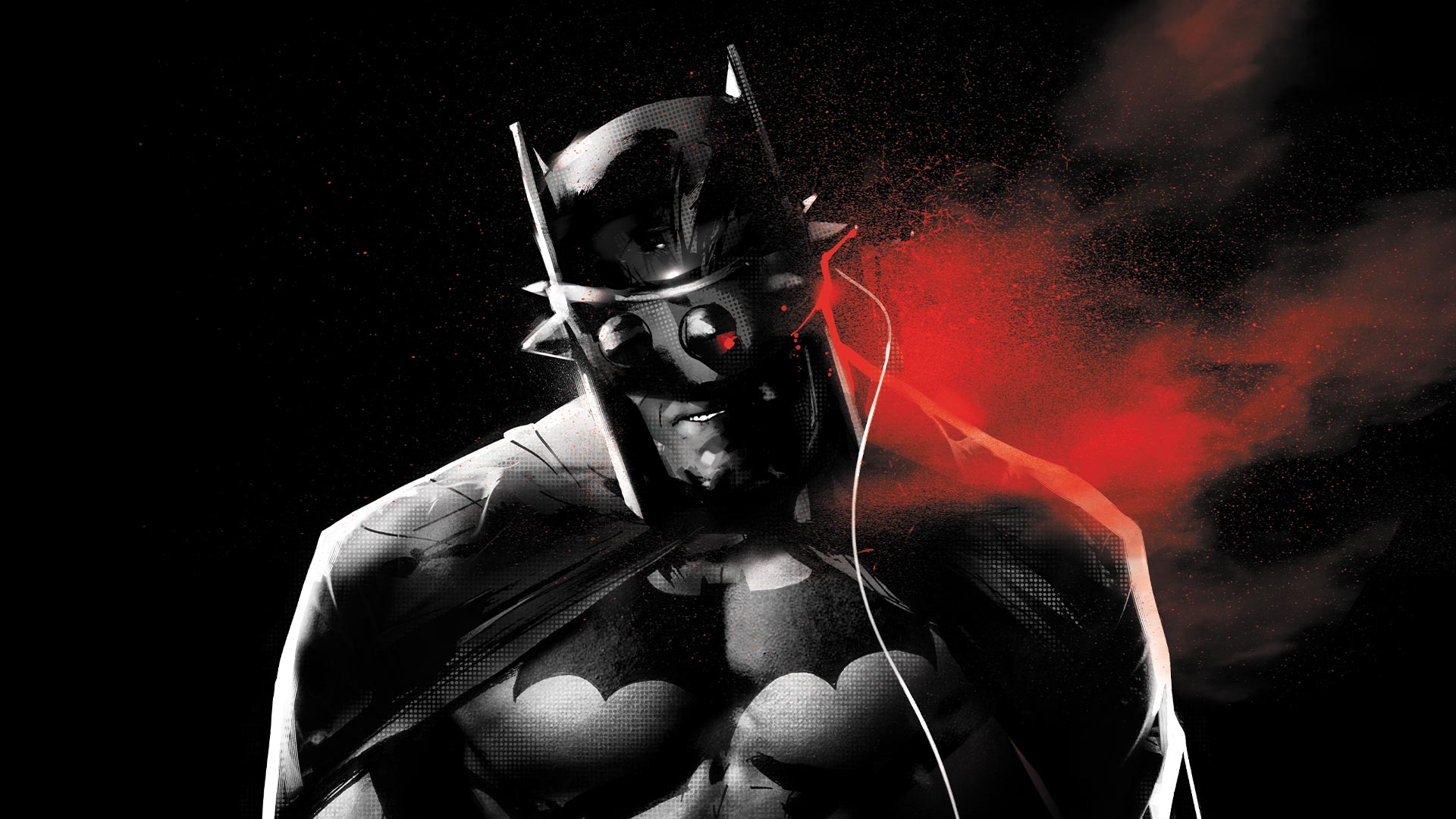 They say April showers bring May flowers, but every Tuesday this April we make it rain cool new content for you to read, watch, and talk about in our Community. So slip on your rain slicker, slap on your galoshes, and prepare to get absolutely soaked! 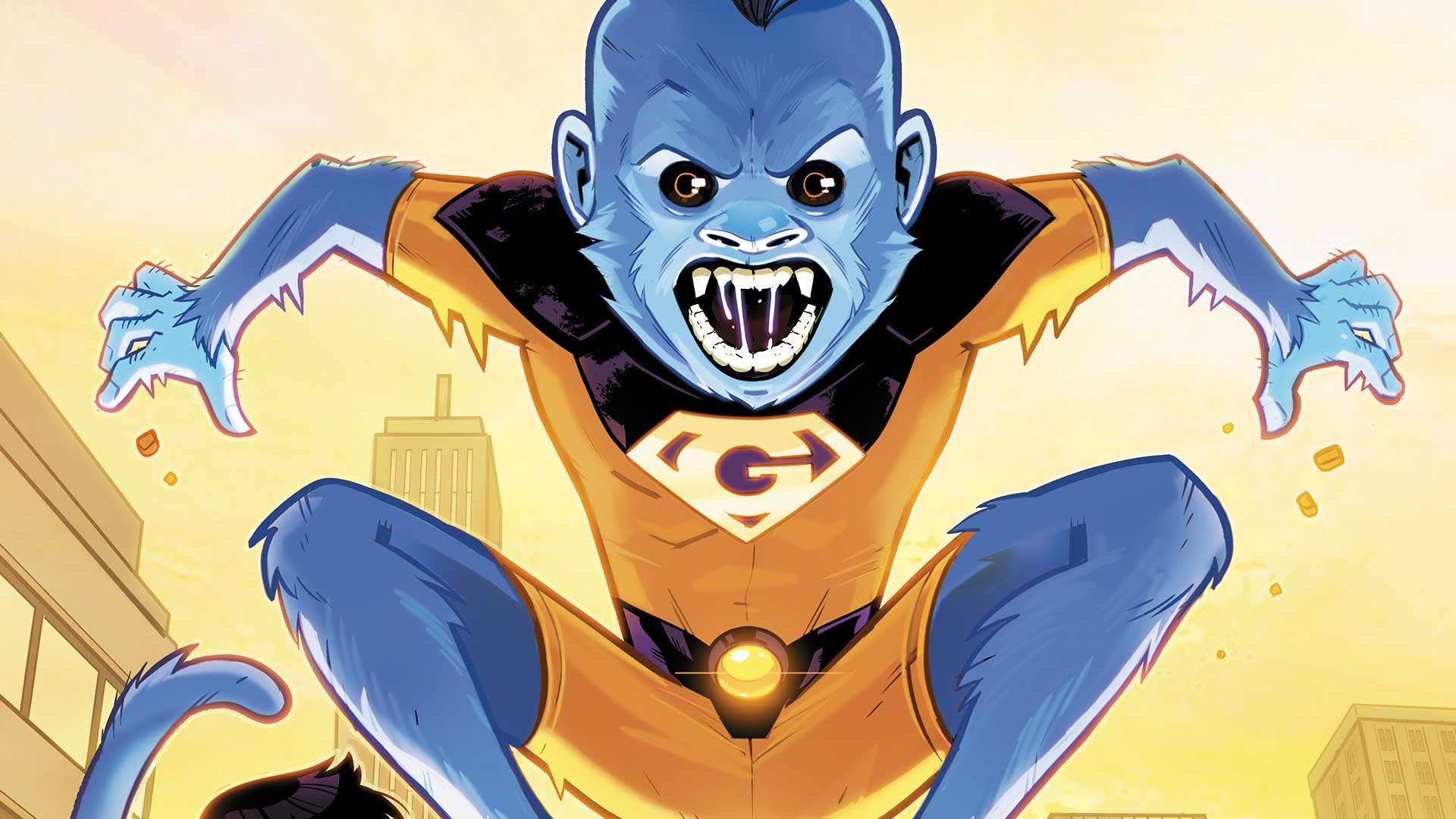 In The Batman Who Laughs #4, Batman is in a desperate race against time as he tracks his evil doppleganger, the Grim Knight, even as his mind is slowly eaten away by Joker venom. On the exact opposite end of the fun spectrum, check out Wonder Twins #3 as Zan and Jayna team up with Gleek, the Wonder Monkey! Finally, after the arrival of last week's jumbo-sized anniversary issue, in Detective Comics #1001 Batman comes face to face with his newest opponent, the Arkham Knight! Check out the full list below! 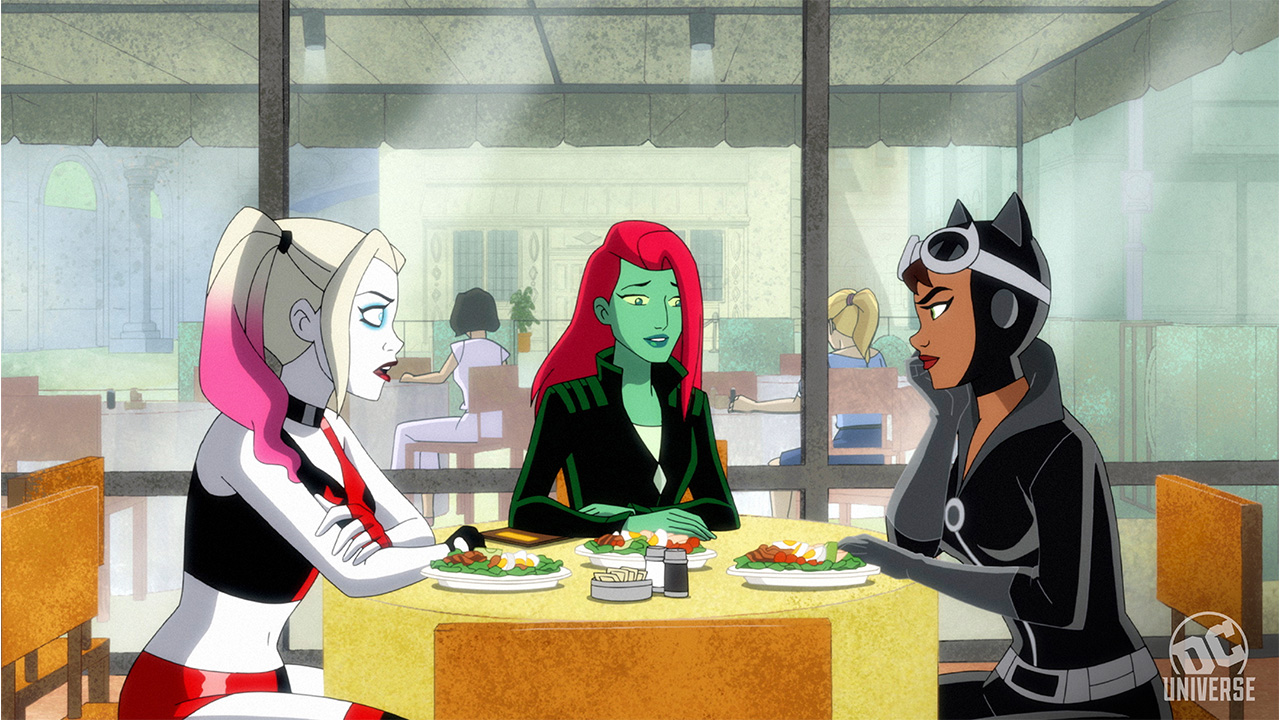 After meeting Batgirl last episode, the girl power in Gotham's No Man's Land continues as Harley and Ivy team up with Catwoman to steal a precious museum artifact. Is this a siren song to a new team or are these sisters only doing it for themselves?? Find out when "Trapped" drops on Friday, April 17th -- only on DC Universe! 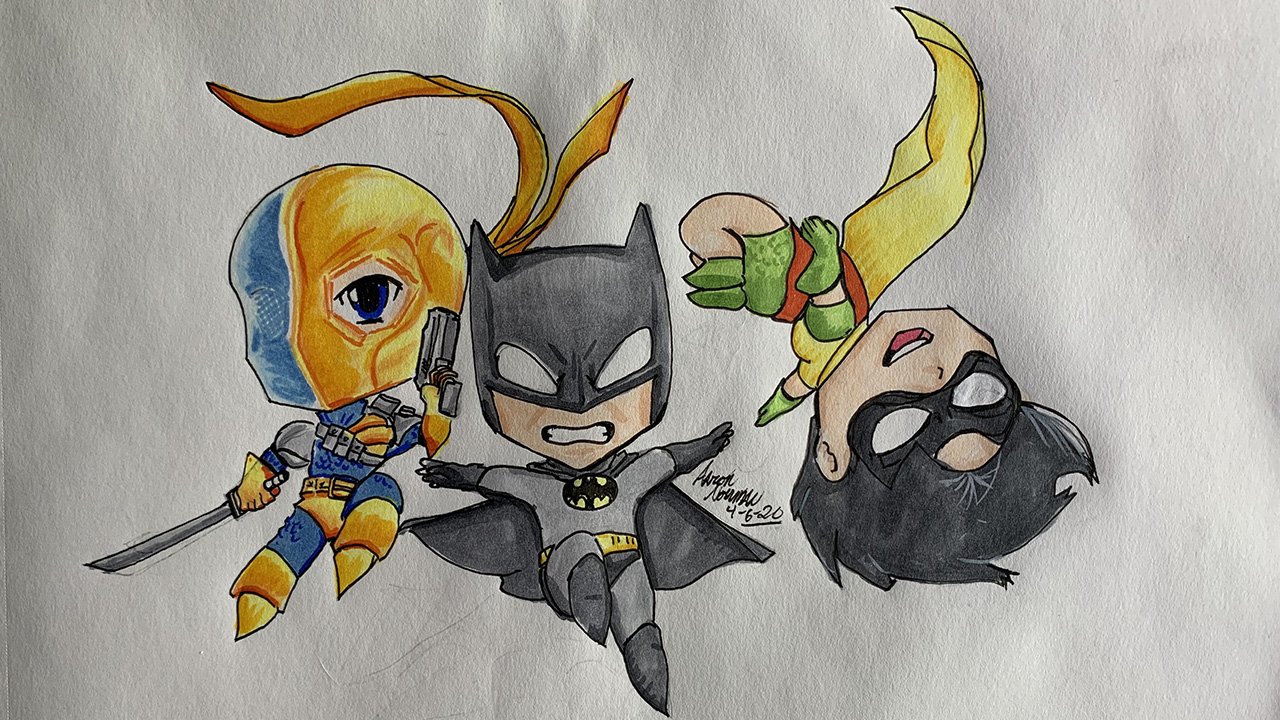 Our Community Q&As are continuing their relentless barrage of awesomeness as Catwoman writer & artist Joëlle Jones will be A-ing your Qs on Tuesday, April 14th @ 5pm PT / 8pm ET! Plus, if you're still in a Catty mood, check out the Mixtape Monday thread for some groovin' tunes inspired by Selina Kyle's 80th anniversary. Finally, for the cutest thing you might see all week, check out @ViciousDark's ADORABLE Babies Deathstroke, Batman, and Robin in the Fan Creations thread. Who's the cutest lil' deadly assassin? You are! Yes, you are! Awww....