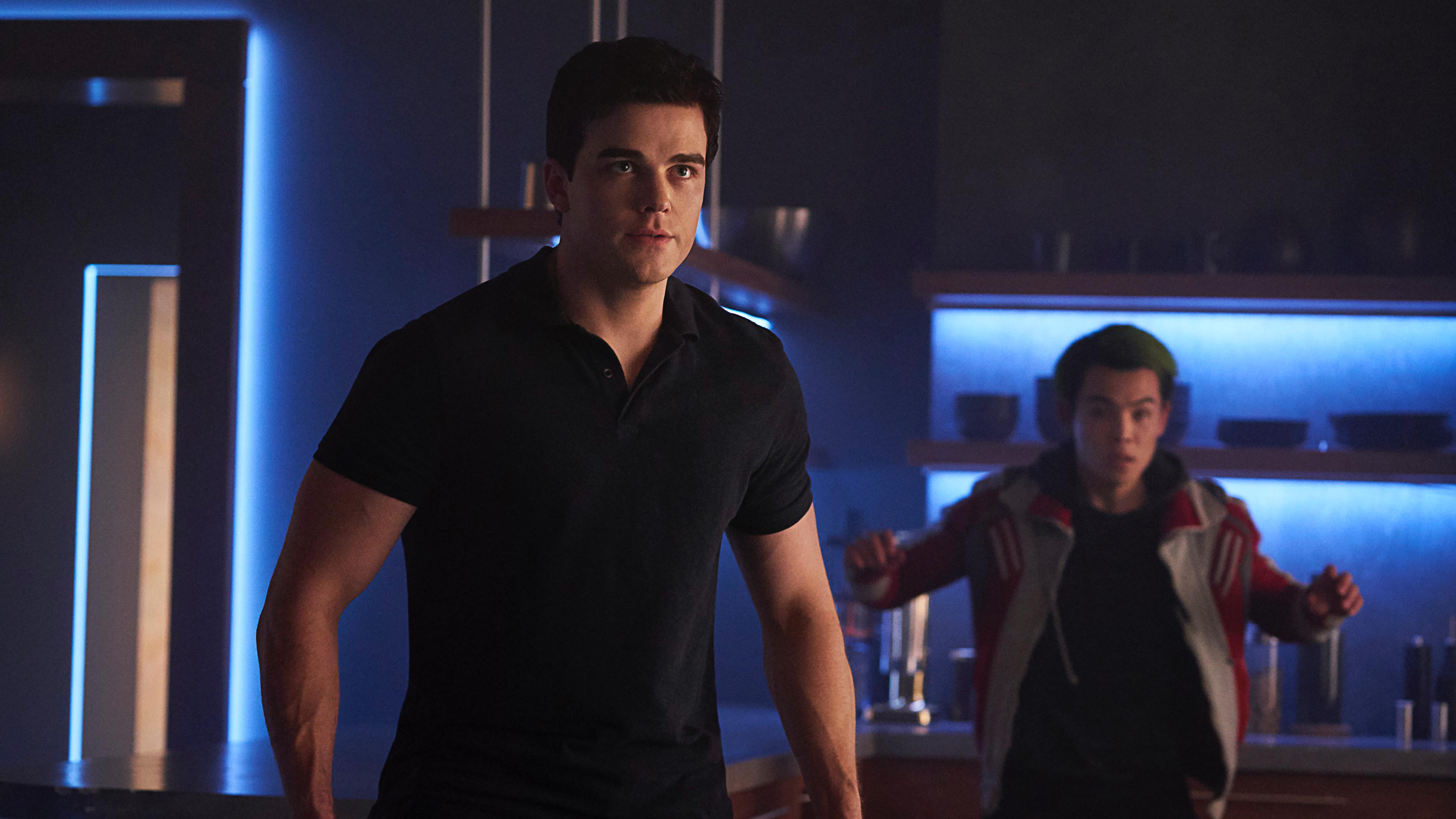 We survived the thrills and chills of Halloween with only moderate mortal peril and a slight candy coma. But November is here now, and there's plenty of cool new things to read, watch, and discover in our Community. Take a look below! 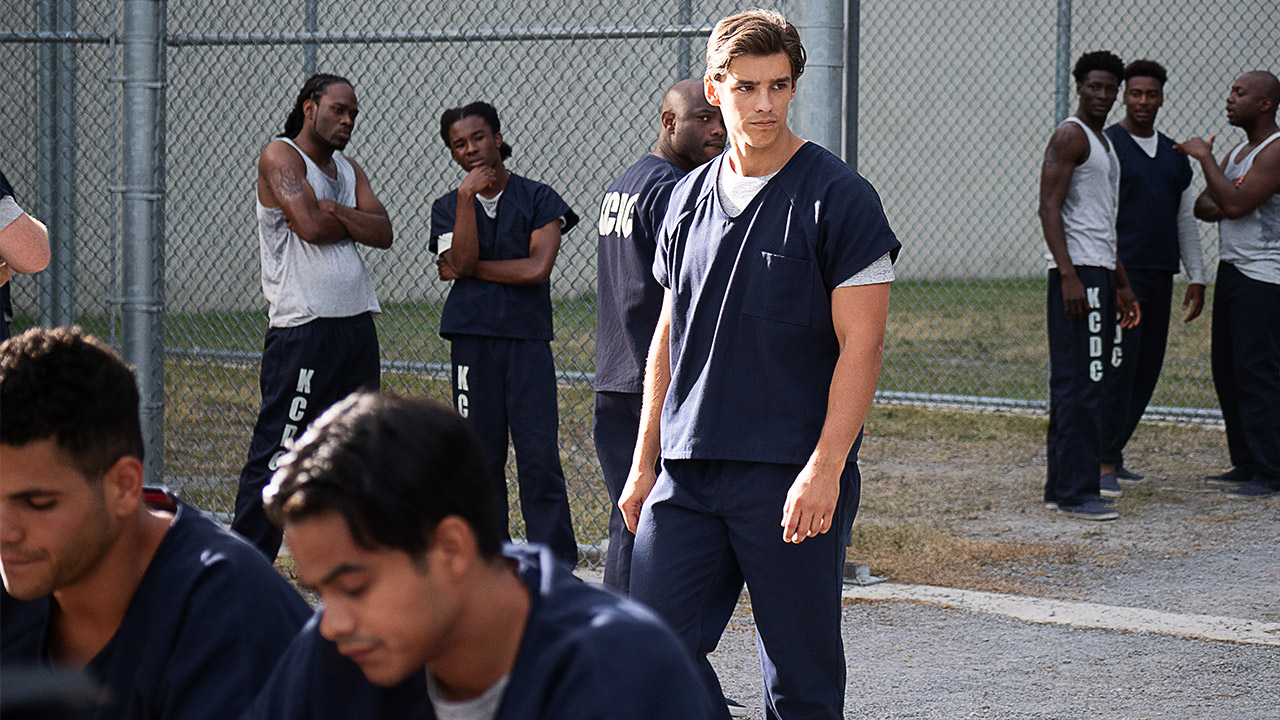 Titans...not together! After Dick's bombshell, the team has splintered to pieces: Conner is on the lam, Rachel's running solo in San Francisco, Kory is at war with her sister, Dick is in federal custody, and Gar...is getting really good at making smoothies. How will the Titans recover from all this? Check out "Fallen" when it drops on Friday, November 8th! 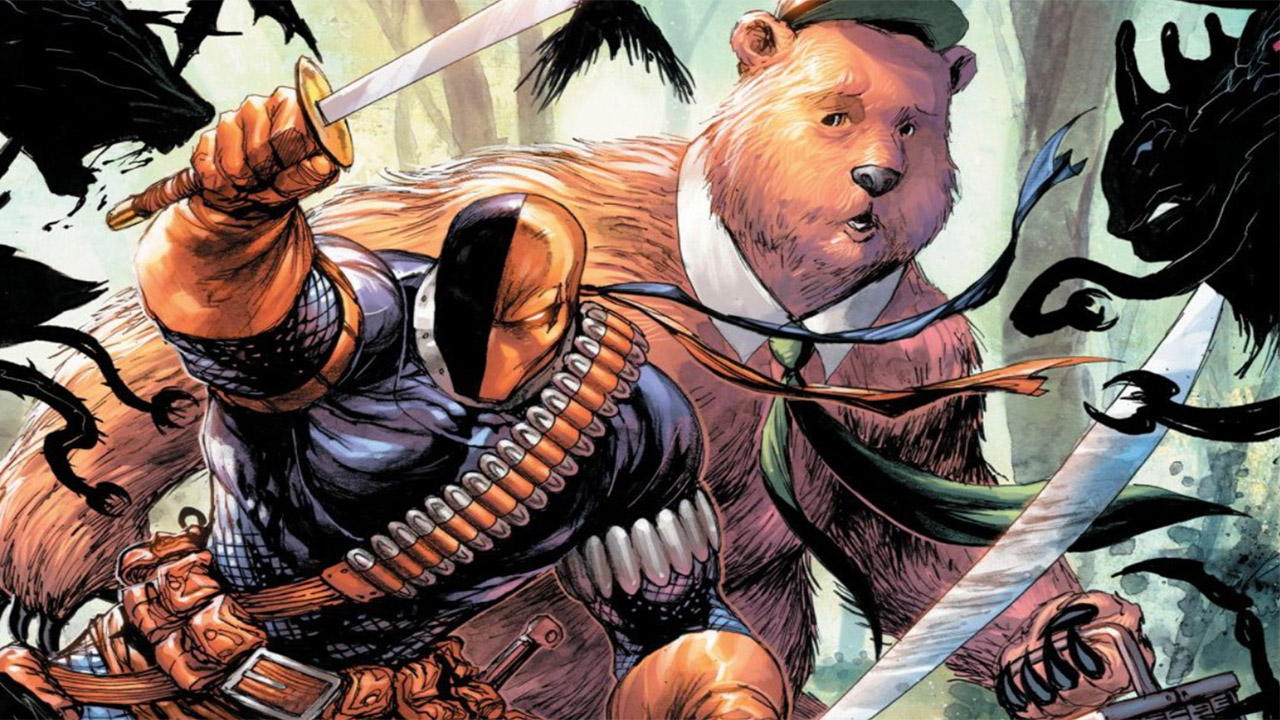 It's all about the team-ups in this week's comics, starting with Justice League/Aquaman: Drowned Earth Special #1, as invaders from the stars set their sights on the Earth—both its surface and its seas! In Injustice Vs. Masters of the Universe #4, Darkseid prepares to attack Eternia. Finally, a whole caboodle of cartoon team-ups has just hit DC Universe, including Green Lantern/Huckleberry Hound Special, Deathstroke/Yogi Bear Special, Nightwing/Magilla Gorilla Special, and Superman/Top Cat Special. Check out the full list below!

We've got the perfect swag to crown your ofrenda in our Day of the Dead sweepstakes, celebrating Dia de Los Muertos. Enter today!

Our November update is code named Krypton, birthplace of Superman (and in some universes Krypto, Supergirl and Power Girl!).  Kryptonians (RIP) were known for advanced technological achievements, inspiring us to enhance DC Universe with new features and better performance. Check out some of the features below!

•    We've taken the first steps in the evolution and expansion of My DC!  Your Library is now an aggregate of Comics and Videos.  Account Settings have been streamlined.  (iOS, Android, Web)

•    Users can jump right into Episodes from the Hero Carousel.  (iOS, Android, Web)

•    Found and Fixed some gaps in our Universal Deep Link experience!  (iOS)

•    We're making it even easier to jump into Titans, Young Justice, Doom Patrol, other DCU Originals and Comic Storylines from the Dive Back In row!  (Web)

•    We're using the Homepage API instead of Collections to render Hubs – The Foundation For International.  (Web) 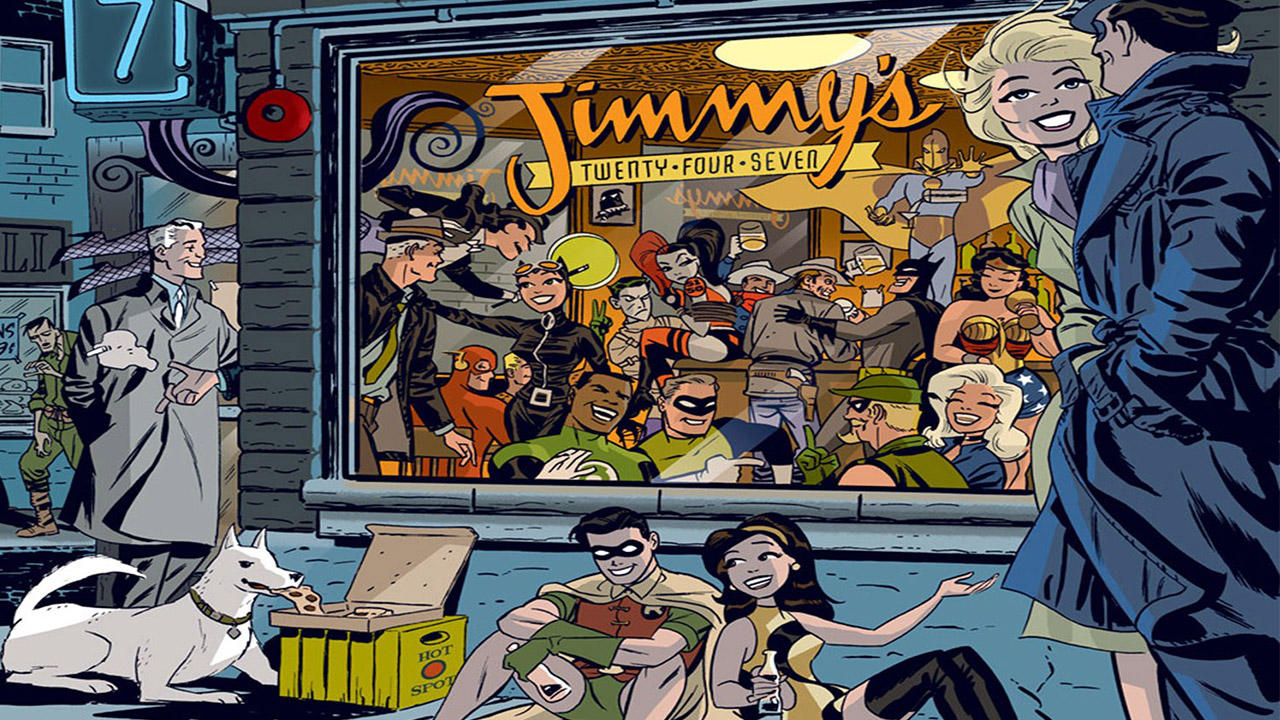 We've just finished up Community Week, and we hope you got a chance to check out some of our cool Q&As with some truly steller DC talent. But even though the party's over, there's still plenty of nifty new features in our Community, including how to earn snazzy digital badges, new weekly Community events, and how to join a club that's just right for you. Some of this week's hottest discussions focus on a map of DC's America, DC Universe's fan-creation-filled Inktober, and the best way to describe a character poorly. Plus, it's the return of Negative Man's cookbook for Munchie Monday and we ask "What's your favorite DC theme song?" for Mixtape Monday. To explore these topics and tons more, check out our new Community now!