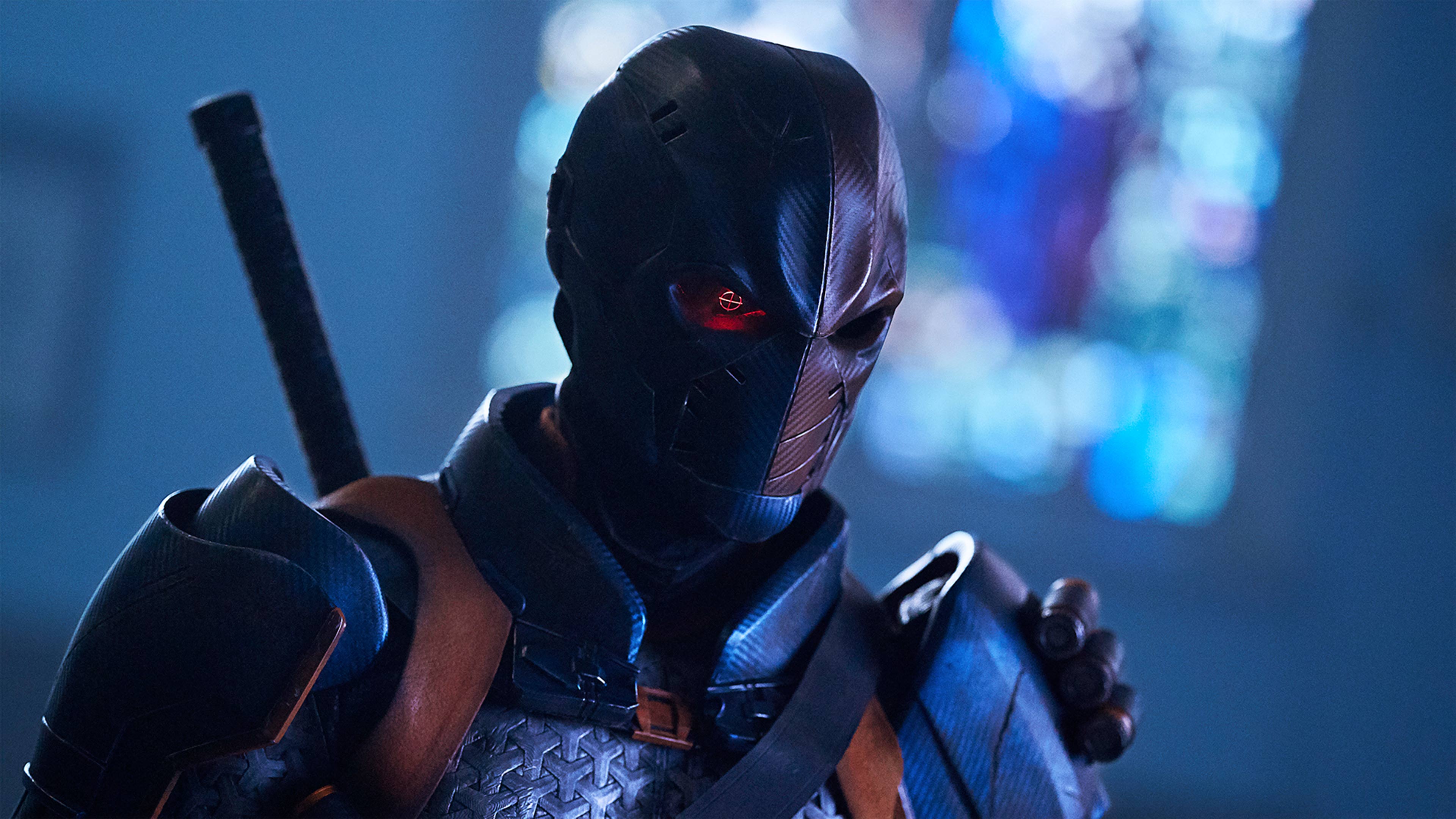 Sure, the days are growing darker and the sun sets roughly an hour after lunch, but DC Universe can light up your life this week with plenty of cool new things to read, watch, and discuss in our Community. So flick a switch, light a fire, and take a look what's new this week! 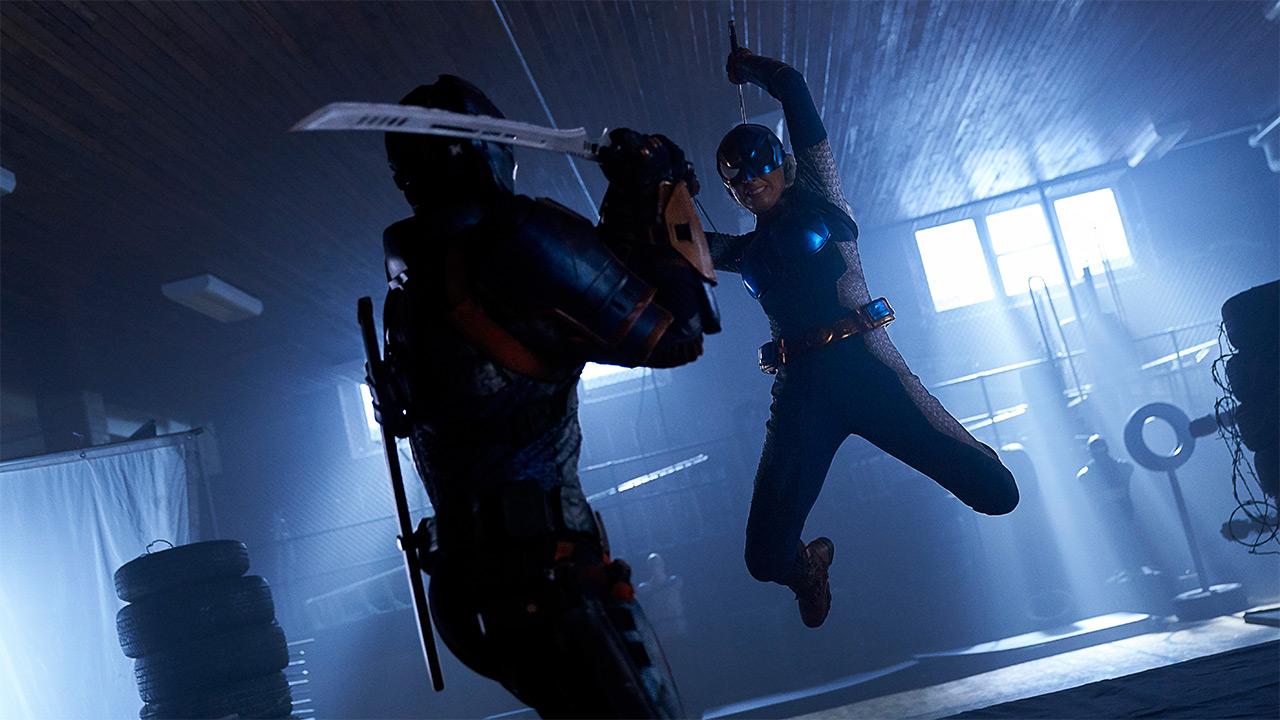 Jericho is alive! Dick busted out of prison now that he knows Jericho still lives, trapped inside his psycho dad's head. But you can't stage a rescue mission wearing a pair of dirty dungarees and a dingy leather jacket, you've got to dress the part of a hero! Wonder if Dick knows anyone in the heroic haberdashery business? Check out "Faux Hawk" when it drops this Friday, November 22! 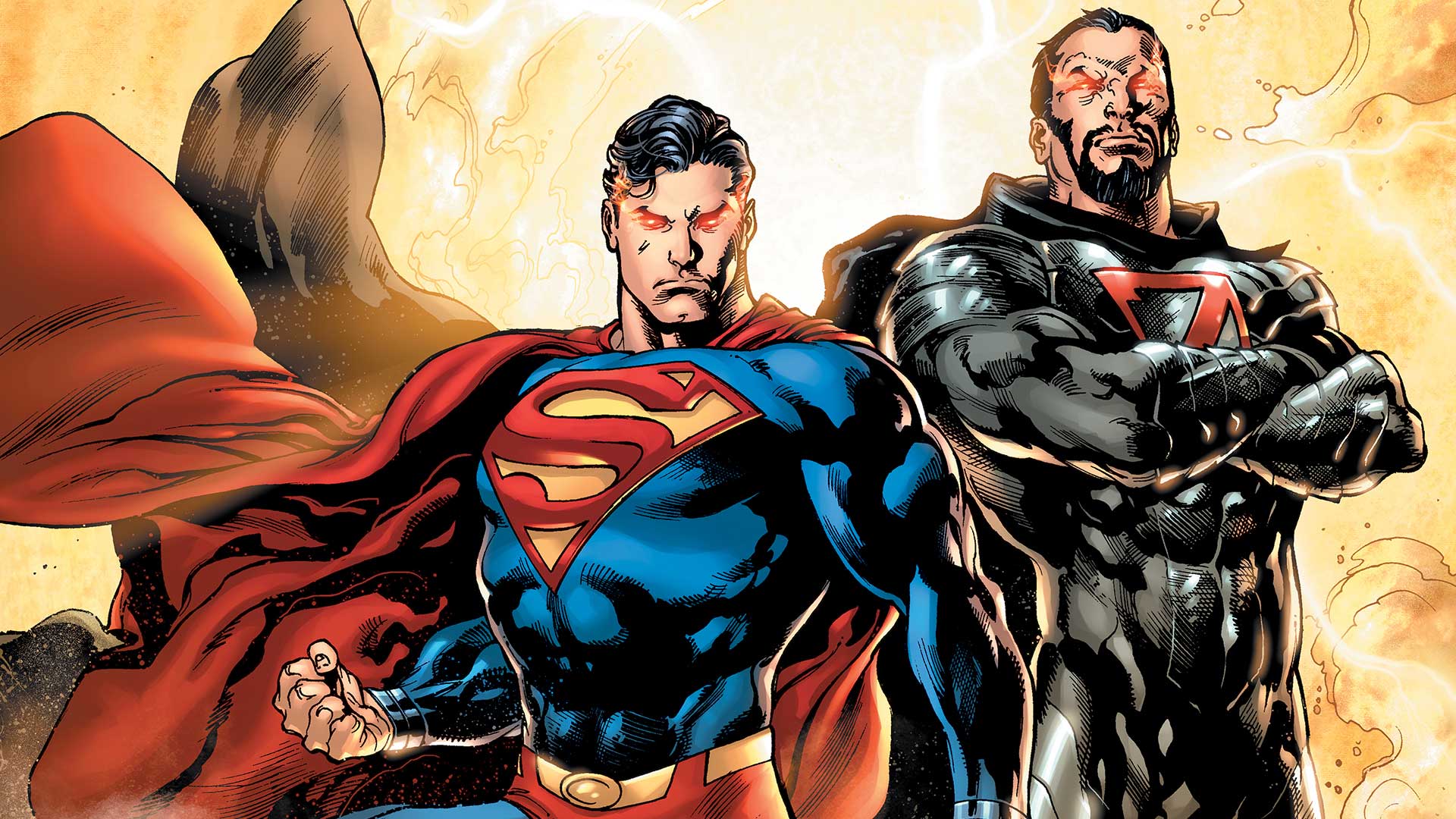 Like the old saying goes, politics and Phantom Zones make strange bedfellows, as Superman teams up with (but does not kneel before) General Zod -- to defeat the evil of Rogol Zaar in writer Brian Michael Bendis' Superman #5. And speaking of strange team-ups, find out what happens when notorious screw-up Jason Todd joins forces with the military-minded Batwoman in Red Hood and the Outlaws #28. Finally, to keep up the strange theme, read Strange Adventures #218 for some retro sci-fi thrills. Check out the full list of new titles below! 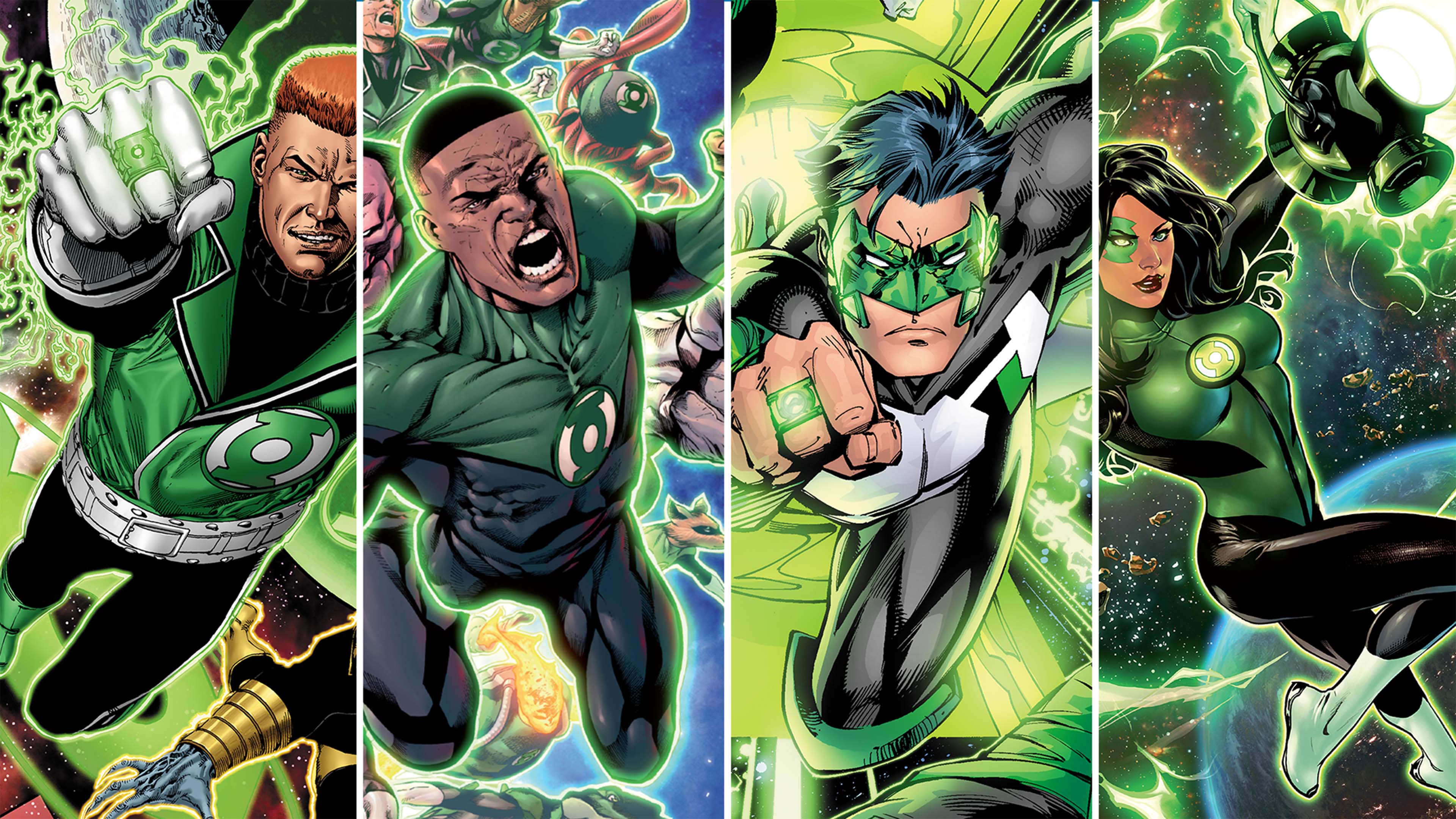 Everybody loves Hal Jordan, but who's your next-favorite human Green Lantern? We opened up that question to DC Universe members. Right now, it looks like a two-man race between John Stewart and Kyle Rayner, with the one-time Marine holding a slight lead over the Corps' artist-in-residence. But don't discount a possible Jessica Cruz or Guy Gardner surge! Cast your vote now!

Great Rao! This week's sweepstakes is certainly Super-sized, with a chance to win a bevy of Kryptonian swag. But hurry! Like Krypton itself, this sweepstake's days are numbered, so enter today! 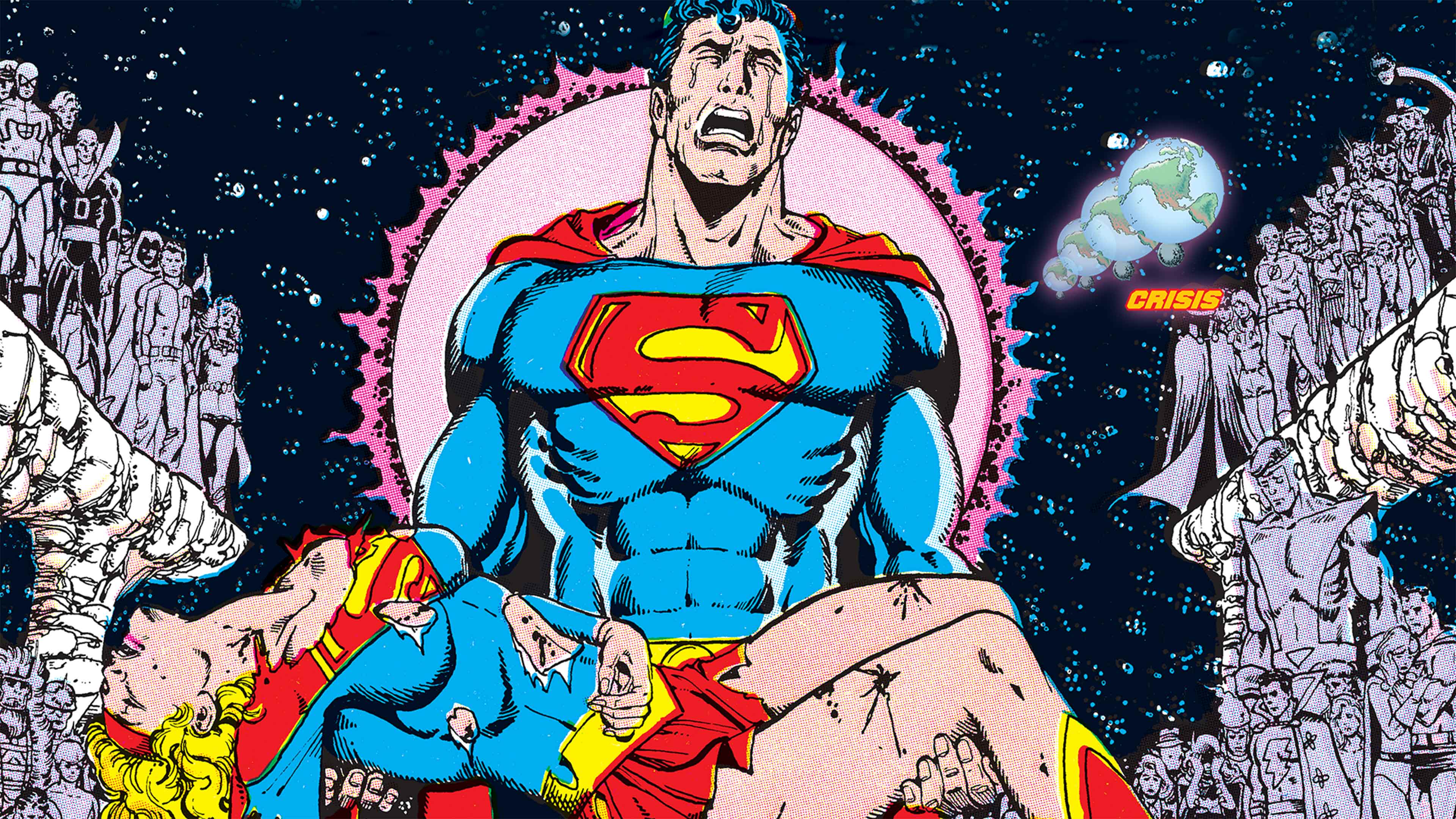 Our Community's Crisis on Infinite Clubs continues with the Epic Book Club tackling the granddaddy of them all, Crisis on Infinite Earths! Join in and read along with your fellow fans! Meanwhile, @Batjamags wonders, what is your favorite hidden gem from the DCU library? And @TX85 wants to know what you think the new R-Pattz Batsuit will look like. Give us blue and grey or give us death, says I! What do you hope to see?