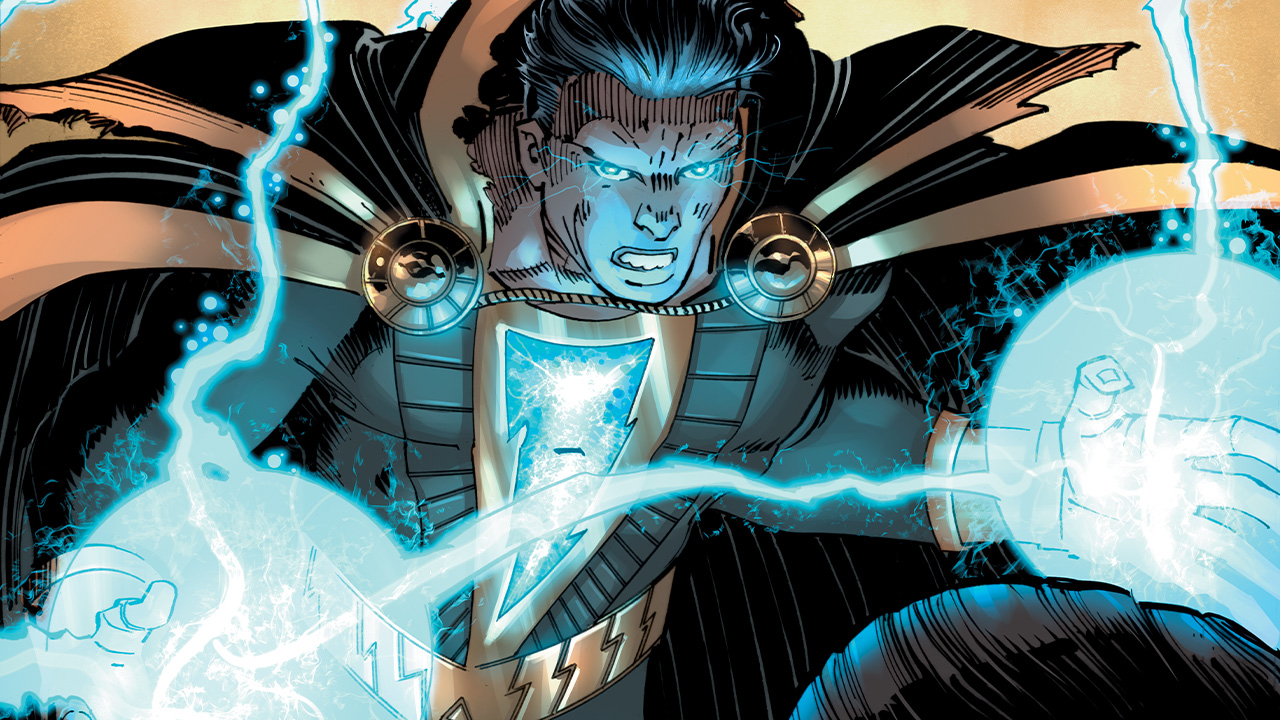 Halloween is only a few short days away and we're scaring up a whole slew of cool new things for you to read, watch, and talk about in our Community. So light the Jack O'Lantern, crank up your favorite John Carpenter soundtrack, and read on! 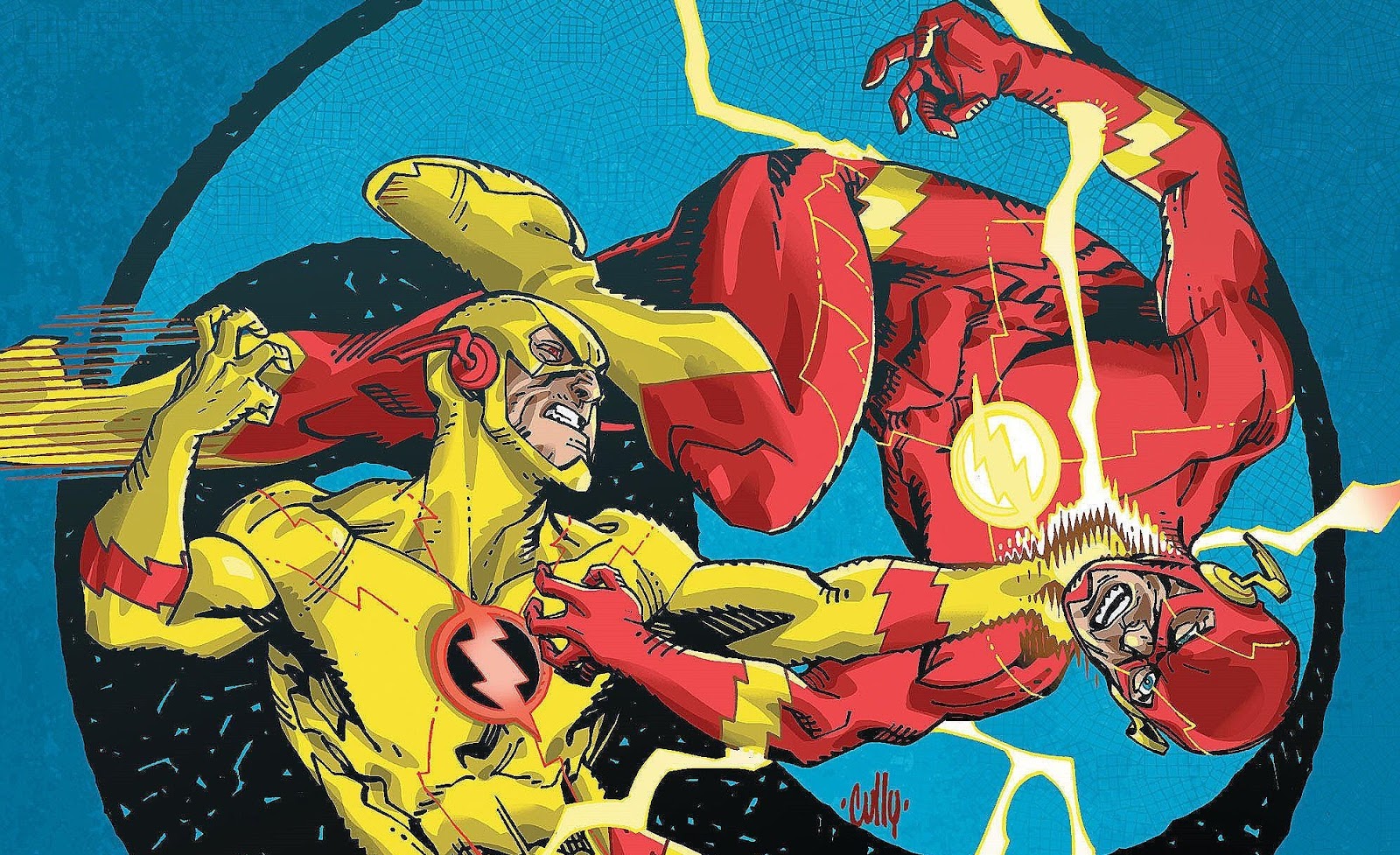 We've got sizzling new DC Digital First comics dropping every weekday for you, so paste your peepers on the schedule below! 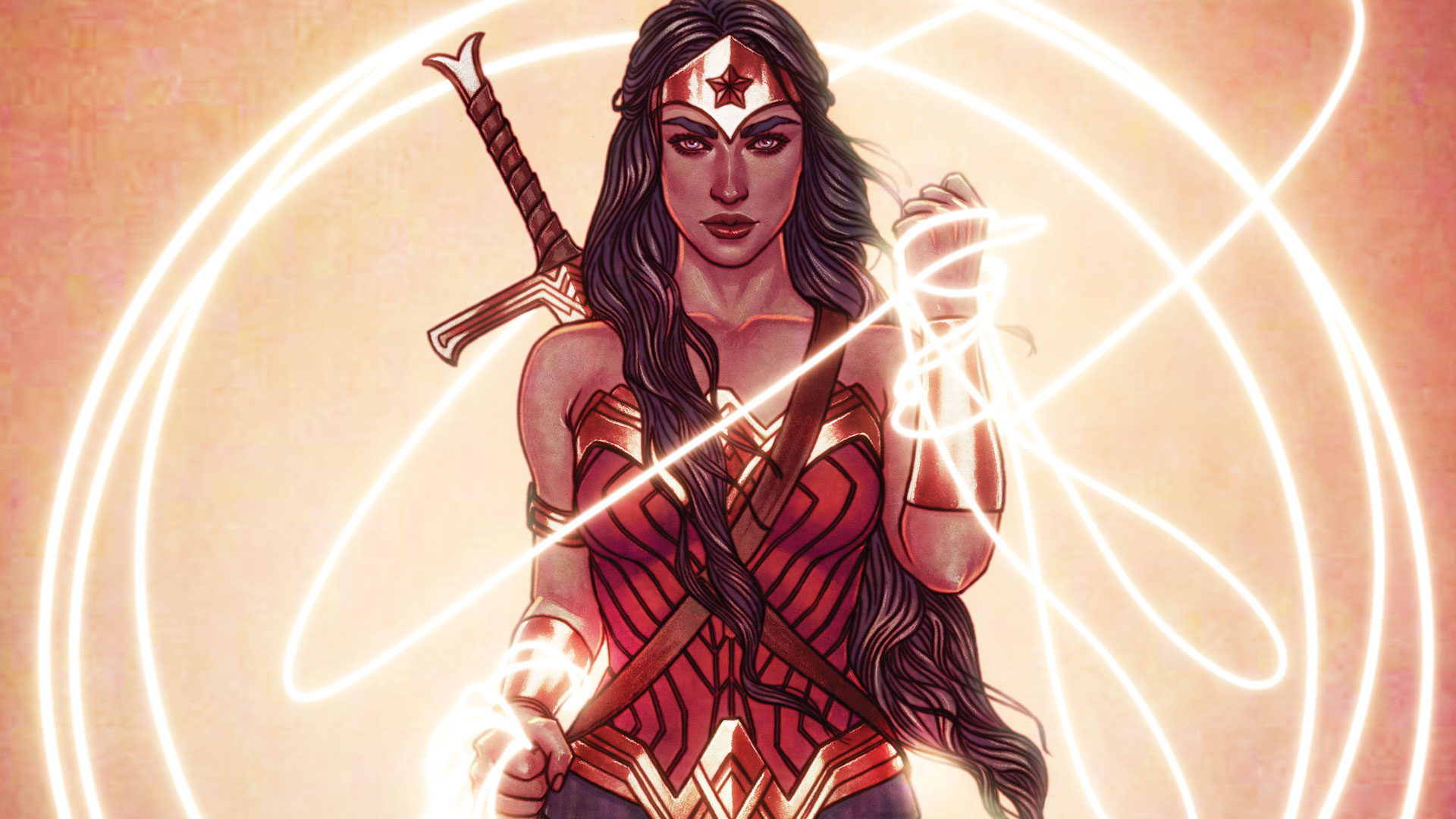 Black Adam...is the hero? In Black Adam: Year of the Villain #1, the dictator of Kahndaq must defend his people against a marauding Shazam, who has been infected by the Batman Who Laughs! And speaking of "The Batman Who Tries Too Hard" (trademark Wally West), he faces off against original recipe Batman in Batman/Superman #3...but he's got an infected Superman on his side! Finally, in Wonder Woman #81, Diana finally admits defeat against the Cheetah; so where does a disgraced warrior princess go from here? Check out the full list below! 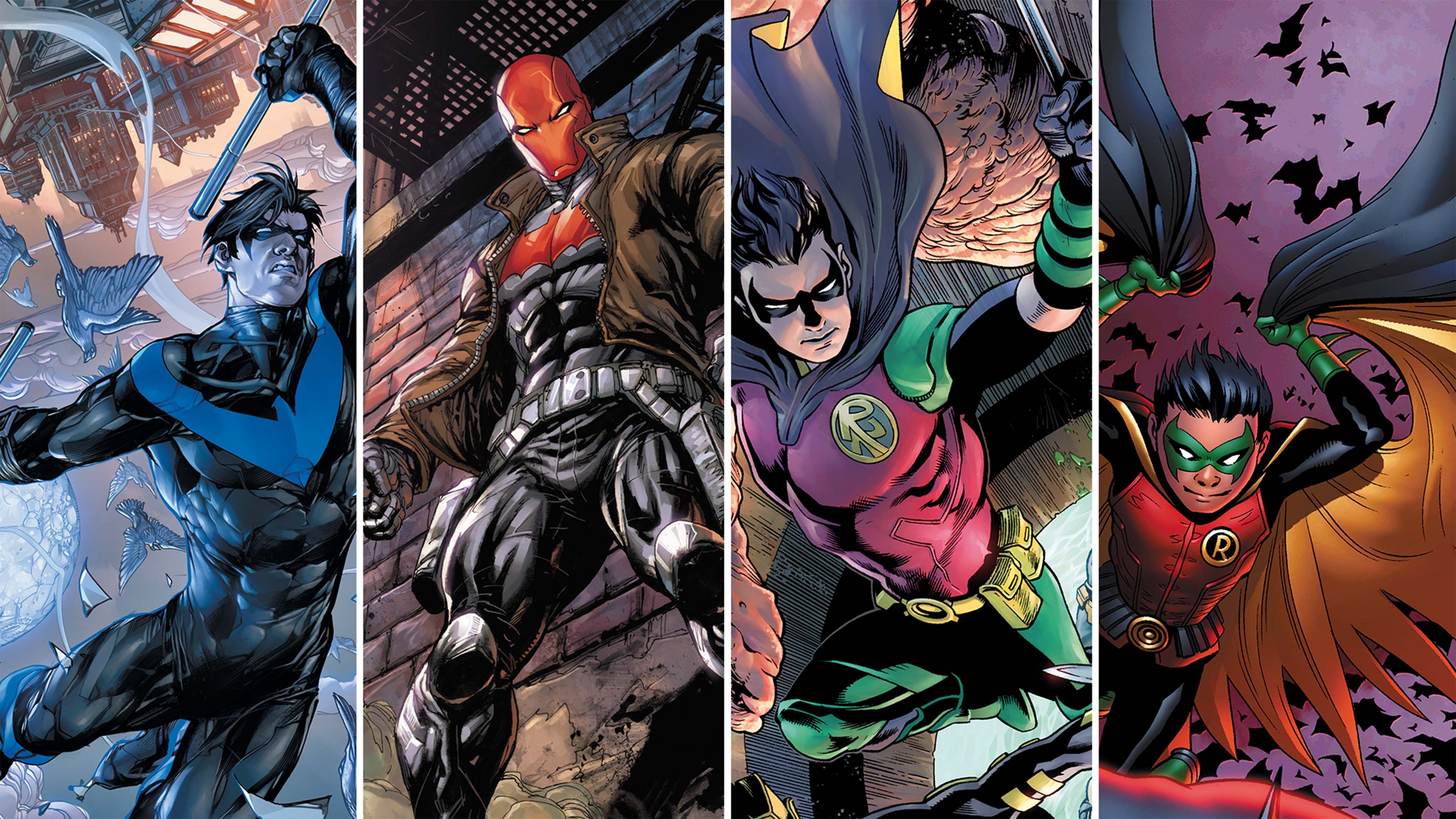 In addition to waging a never-ending battle against crime, Batman also loves to throw a good costume party! Each year Wayne Manor hosts a costume party with a much-coveted trophy going to the best Halloween costume of the night. All Robins past and present are competing but which one will reign supreme? According to the fans, Jason Todd is not only the Sexiest Man in the DC Universe, he has the best Halloween costume to boot! But don't worry Wingstans, Dick is hot on his tail. Place your vote today! 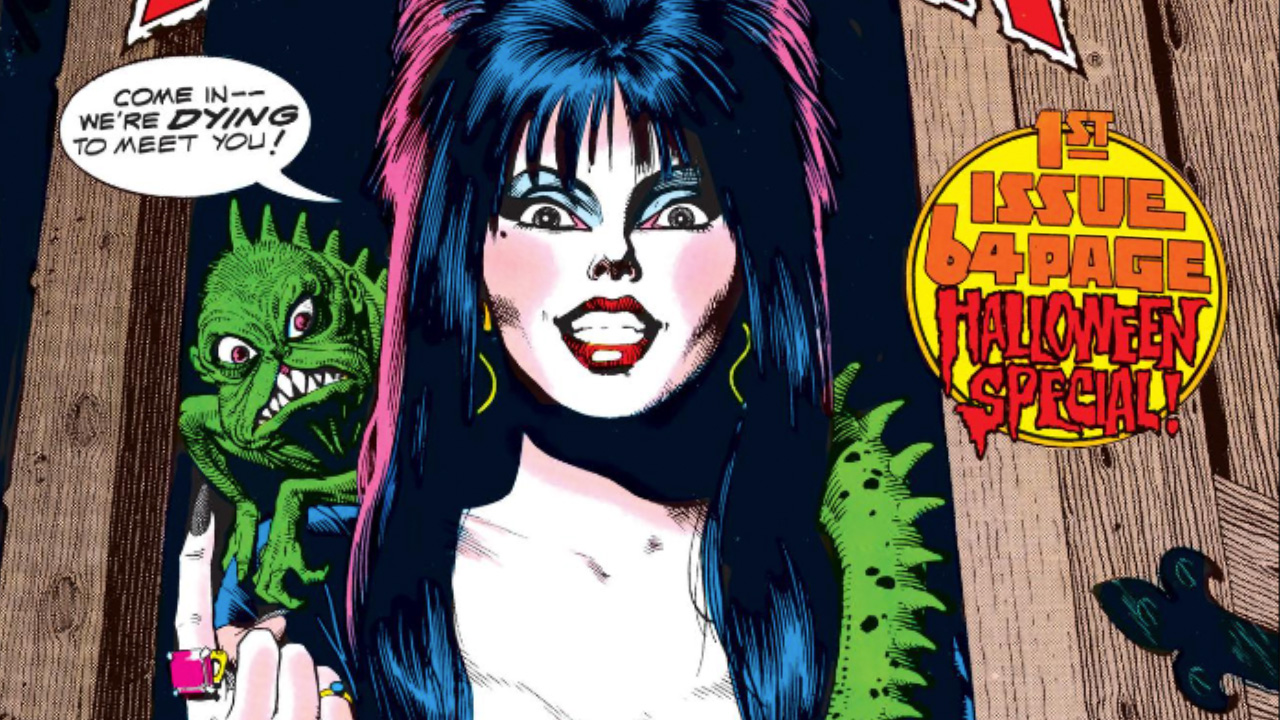 We're celebrating spooky season with a special DCU Halloween Scavenger Hunt! From 10/26 through 10/31, put on your best Detective (Chimp) cap and scour the DC Universe for some special scary items! Plus, check out Trivia Tuesday on 10/27 @ 2 PM PT / 5 PM ET as we explore the many spooky spots in the DCU! Finally, be sure to hit up the House of Horrors Book Club as they join forces with the Harley Crew to read three spooktacular DC books!