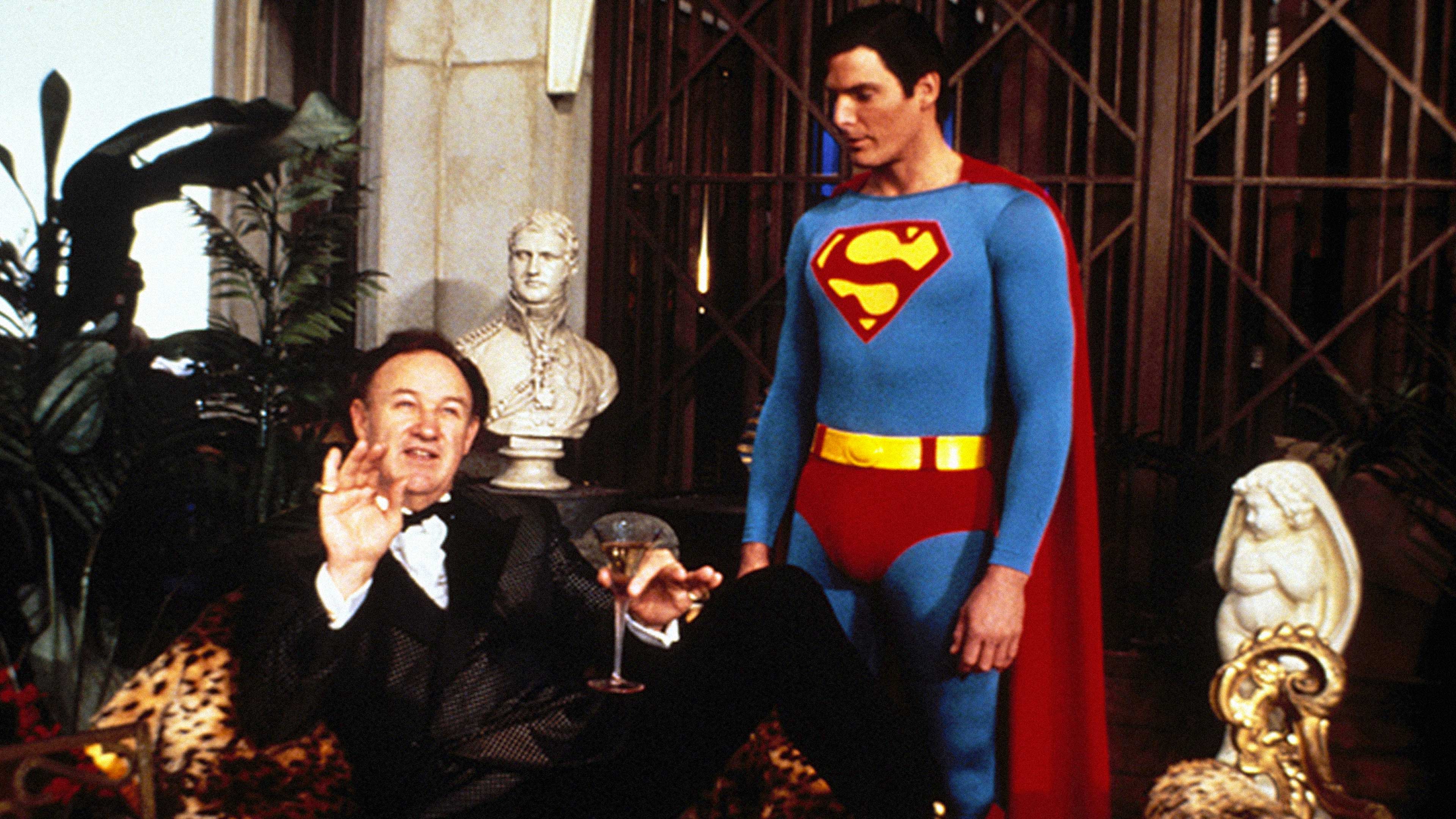 Polish up your pumpkins and start tending your cobwebs, because October is here and we're treating you to a whole sackful of treats to read, watch, and talk about in our Community. So light your jack-o'-lantern and read on! 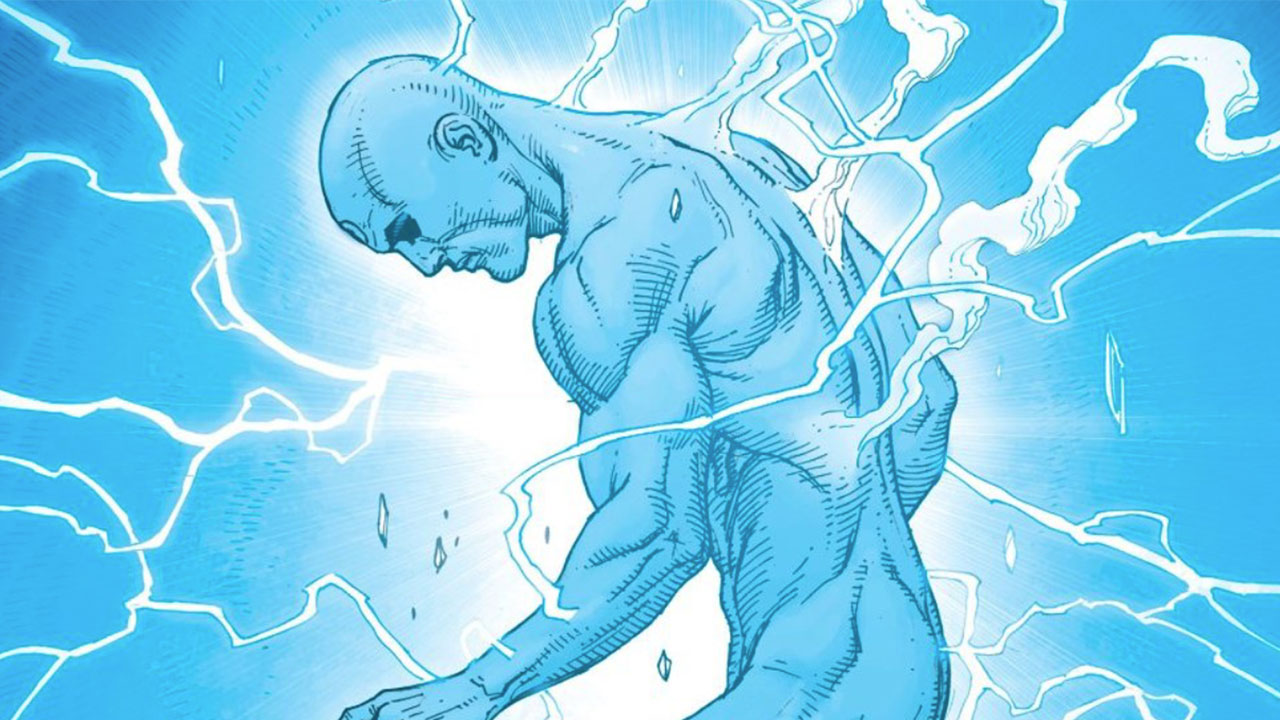 'Doomsday Clock' ticks ever closer to 12 in issue #7, as we discover just how much Dr. Manhattan has meddled in the fabric of the multiverse. Plus, in the very first issue of 'Justice League Odyssey,' Starfire, Cyborg, Jessica Cruz, and a very out-of-place Azrael have taken control of Brainaic's ship only to come face to face with...Darkseid! Finally, in 'Justice League Dark' #3, the team faces off against the nigh-omnipotent Upside-Down Man. Check out the full list below!

NEW TO WATCH IN OCTOBER 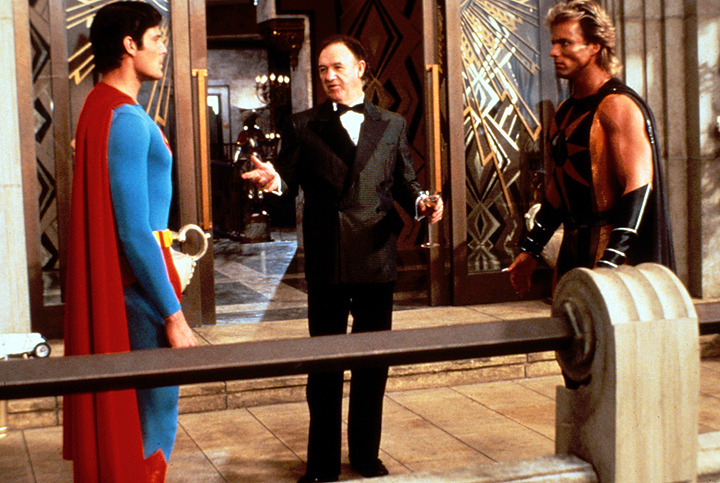 A bevy of new-to-watch movies are now available on DC Universe, including 2008's animated 'Wonder Woman' movie and 1987's 'Superman IV: The Quest for Peace.' Check out the full list of what to watch here! 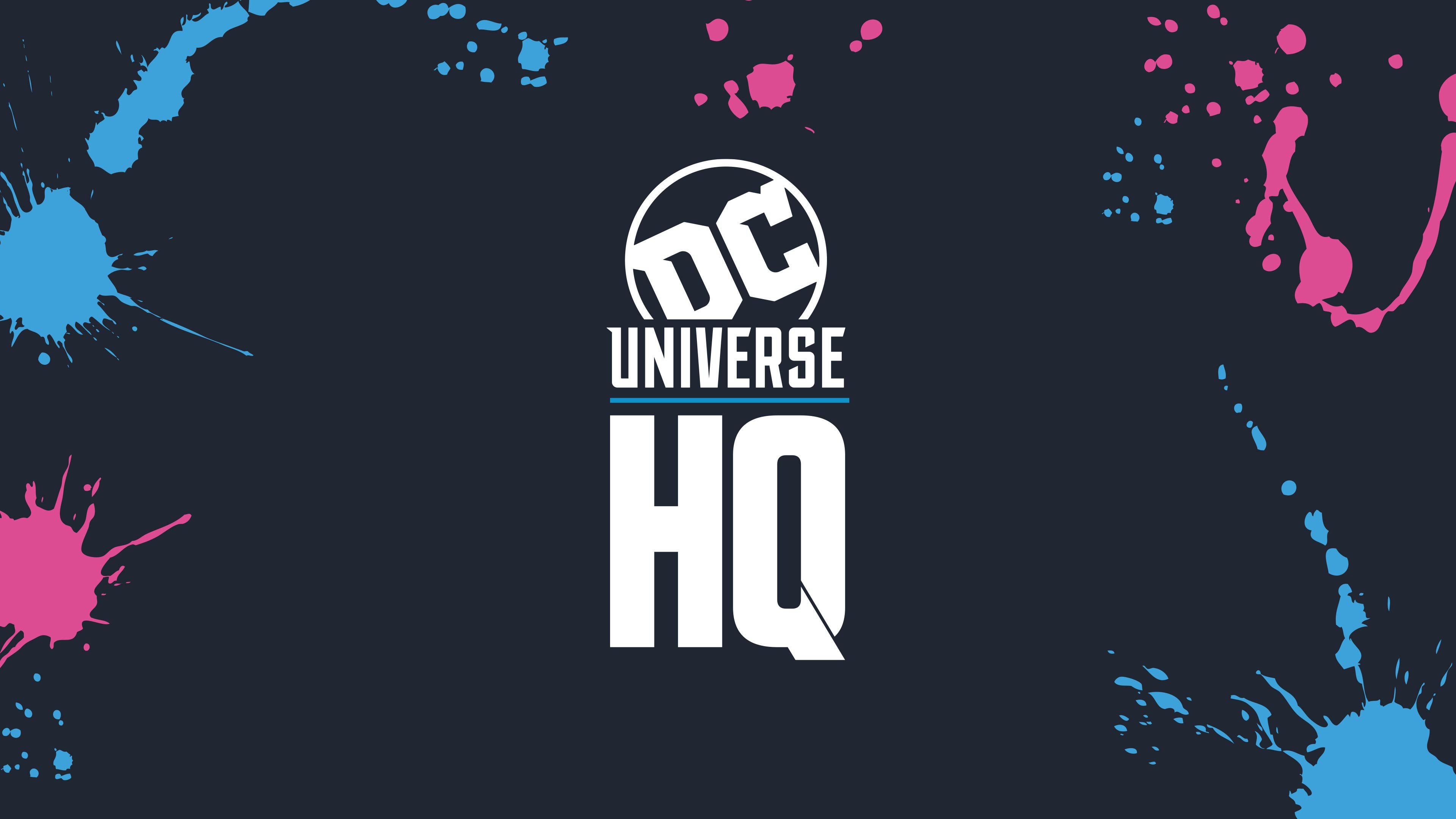 We're hitting NYCC in a big way this week, and we're bringing along a certain Clown Princess of Crime along with us. Check out the full schedule of our activities here and be sure to keep your eyes peeled for a few fun surprises...

Something sinister stalks the sewers of Gotham City...our awesome Batman vs. Killer Croc Sweepstakes! Enter now for your chance to own a piece of the Croc! And from the bottom to the top, let's give it up for Jeff K. of Suwanee, GA, who was the lucky winner of our recent Batman Day sweepstakes! 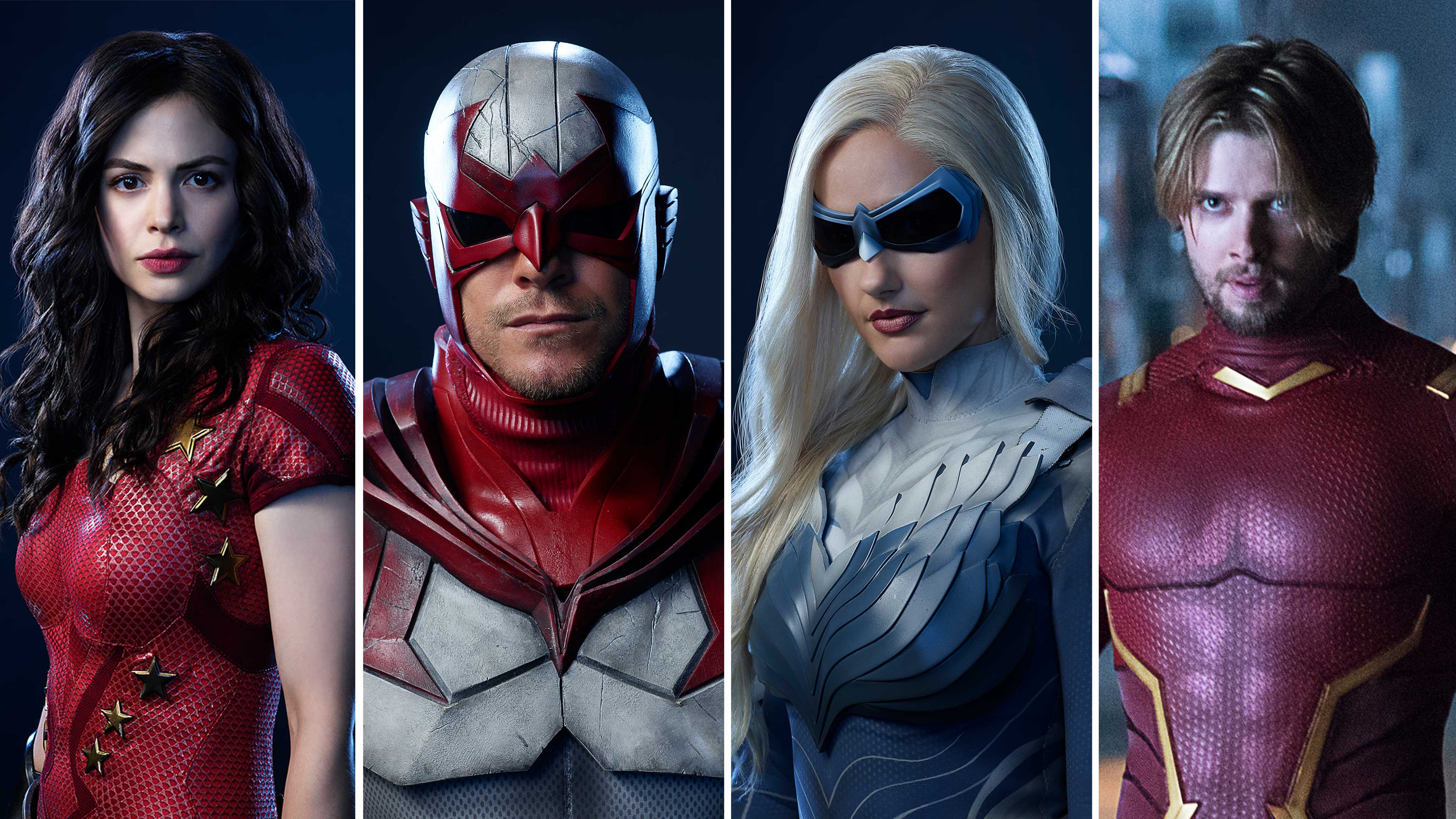 We're kickin' it old school this week in our latest poll -- who is your favorite original Titan? As the tally now stands, it's Donna Troy by a landslide! Don't agree? Cast your vote now and let your voice be heard! 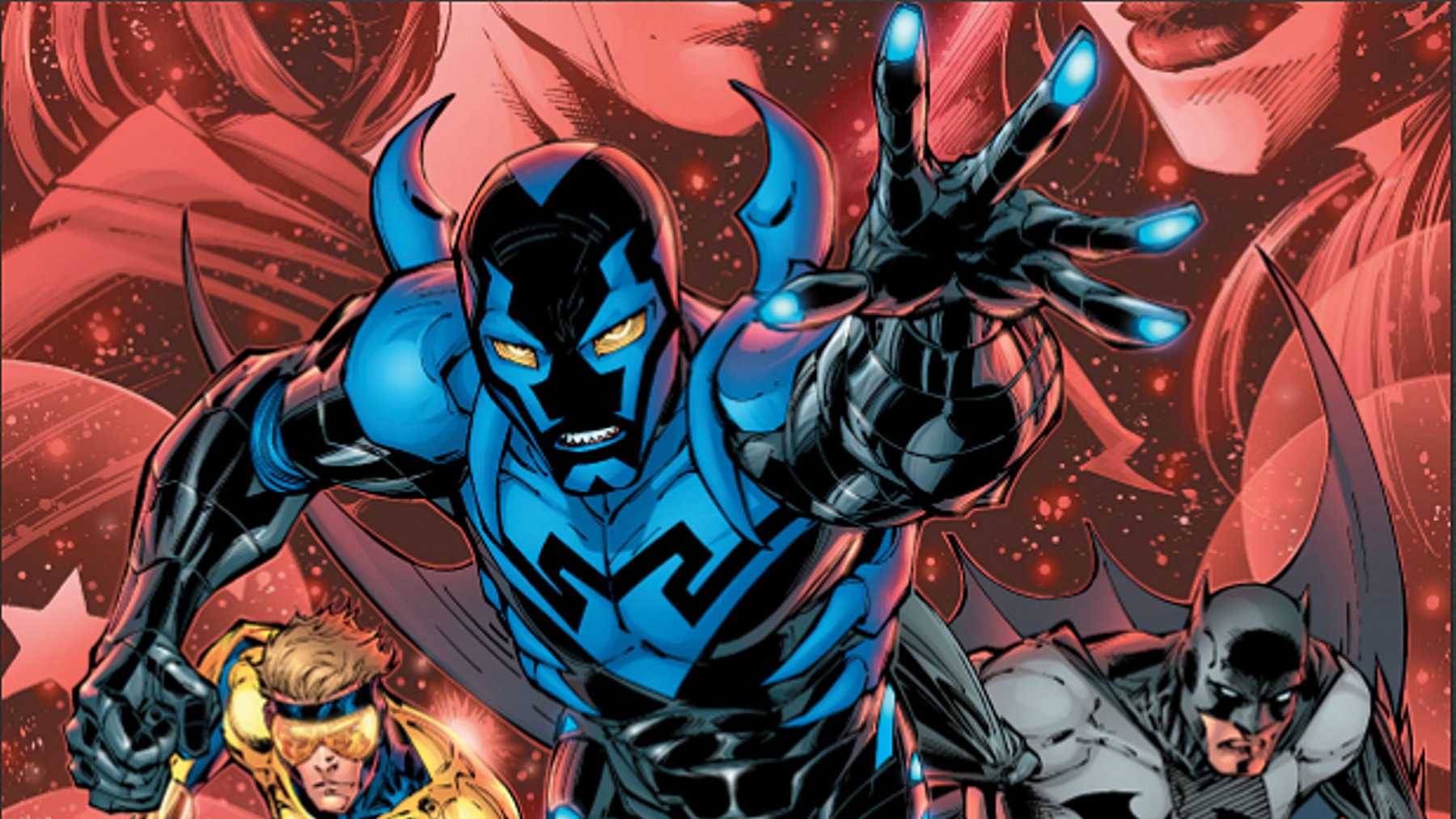 The DC Universe Book Club celebrates Hispanic Heritage Month by discussing the first six issues of 2006's 'Blue Beetle.' Plus,  @DGWJTWTDW asks, what is the saddest panel in DC history? We'd have to agree with @Wildstorm-Jeff, that haunting shot of Tim Drake after his father has been killed in 'Identity Crisis' is hard to beat. Finally, @WonderFlash93 asks the most important question one could ask: if given the chance, what would you take from the Batcave? Our first choice obviously is to steal a few belly scratches from Ace the Bat-Hound. But if we've got an extra moment or two, we're totally boosting a Batarang to hang above the mantle. What would *you* take?