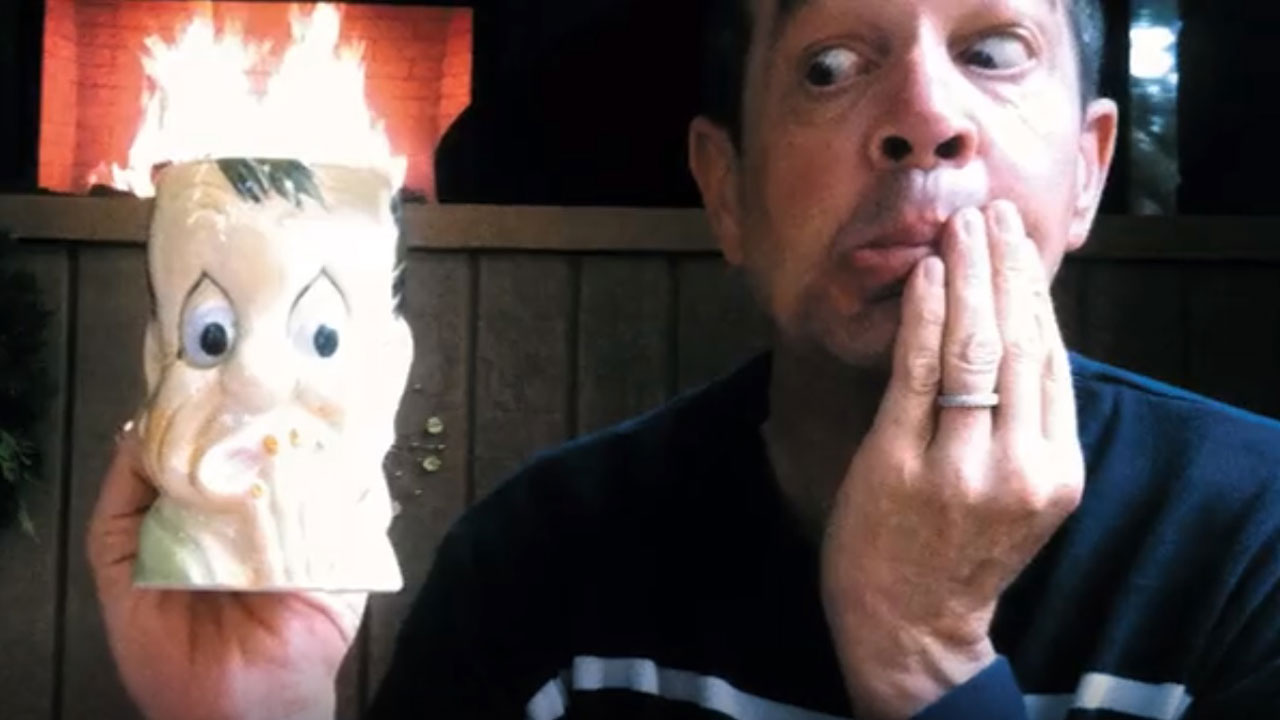 This Week on DC DAILY: A Tribute to Darwyn Cooke

Did you catch DC Daily this week? If not, you missed some exclusive content curated especially for DC fans. This week featured great comic discussions, a moving tribute to the late artist Darwyn Cooke, lots of Young Justice: Outsiders, and more! Here are some of the highlights…

On Tuesday, January 8th, the DC Daily panel (John Kourounis, Brian Tong, Harley Quinn Smith, and Sam Humphries) gave their thoughts on the Young Justice tie-in comic (read Young Justice: Outsiders here). “Or, as I call it, Clone Alone," John quipped. The gang talked about Superboy’s journey and grew frustrated at his inability to notice Megan. John’s quips were in full force as he compared the Joker’s hair to a musician from the Warped Tour. Check out issues 1 and 2 of Young Justice: Outsiders and see if you agree.

On Thursday, January 10th, DC Daily featured a mini documentary about the work of Darwyn Cooke and the influence of his most famous DC story, The New Frontier. Colleagues, friends, and family members spoke about Cooke’s writing and art, and gave some insight into how he crafted New Frontier. It was a very moving tribute that will make you see Cooke’s work in a new light.

On Friday, January 11th, the DC Daily panel returned from their holiday break for their first full episode of 2019. Brian Tong kicked things off by showing viewers some features on DC Universe that subscribers may not know about. Did you know you can create your own playlists or even interact with the DC Daily cast for watch-alongs in the Community? Brian broke down all these features and more this week.

Next, the DC Daily panel (Whitney Moore, Markeia McCarty, Harley Quinn Smith, Clarke Wolfe, and Samm Levine) discussed all the recent DC-related news items. The gang was super excited about the teaser for HBO’s upcoming Watchmen series. Samm reminded the panel (and us) that Damon Lindelof will be involved, and that his track record speaks for itself. The gang then discussed Young Justice: Outsiders, which Courtney had firsthand knowledge of, since she voices Stargirl -- starting with episode 3 “Eminent Threat”. Courtney also reminded viewers that she has her own documentary about the making of season 3 “Bringing Back Young Justice", streaming exclusively here on DC Universe.

If you didn’t get a chance to watch, every episode of DC Daily is available to stream every day on DC Universe. Be sure to see what the gang has in store for next week. After all, you never know who might stop by the couch!