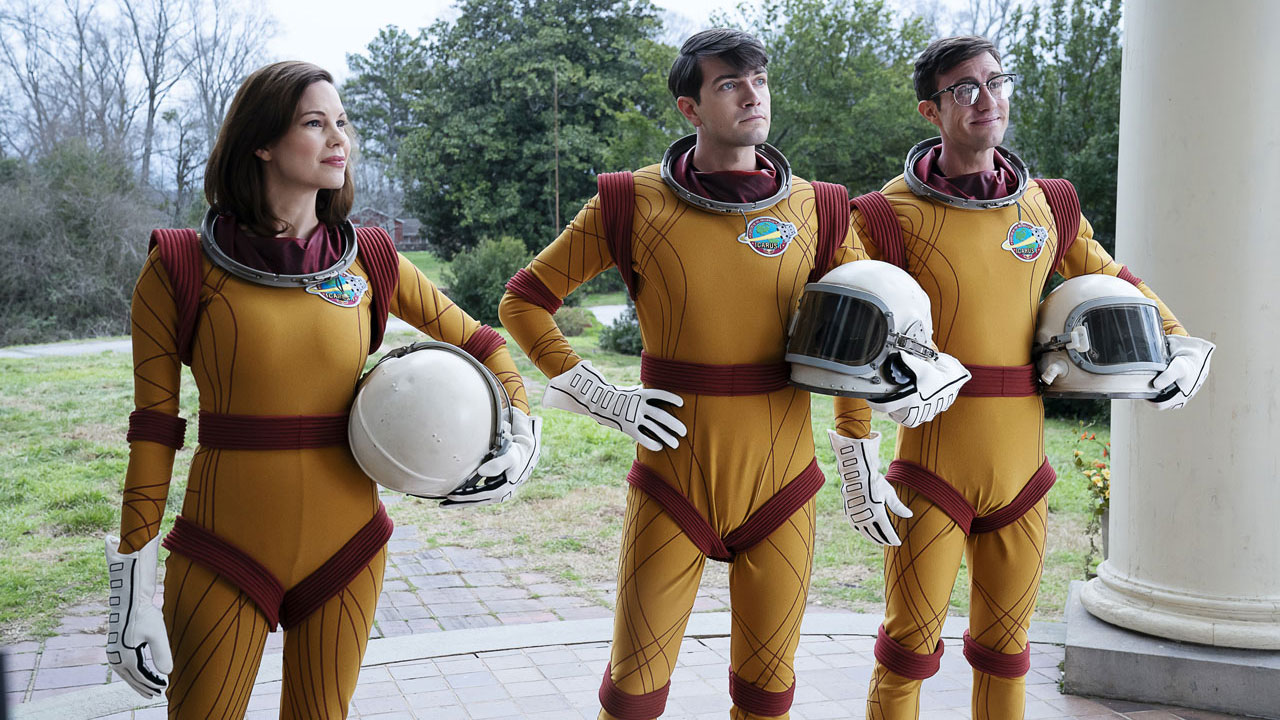 Astronauts, community theater, a funeral, and betrayal. We've said it before and we'll probably say it again, but this week’s episode of DC Universe’s Doom Patrol had it all. We went to the moon and back, and experienced a lot of craziness along the way. Here are our thoughts after watching “Space Patrol.” 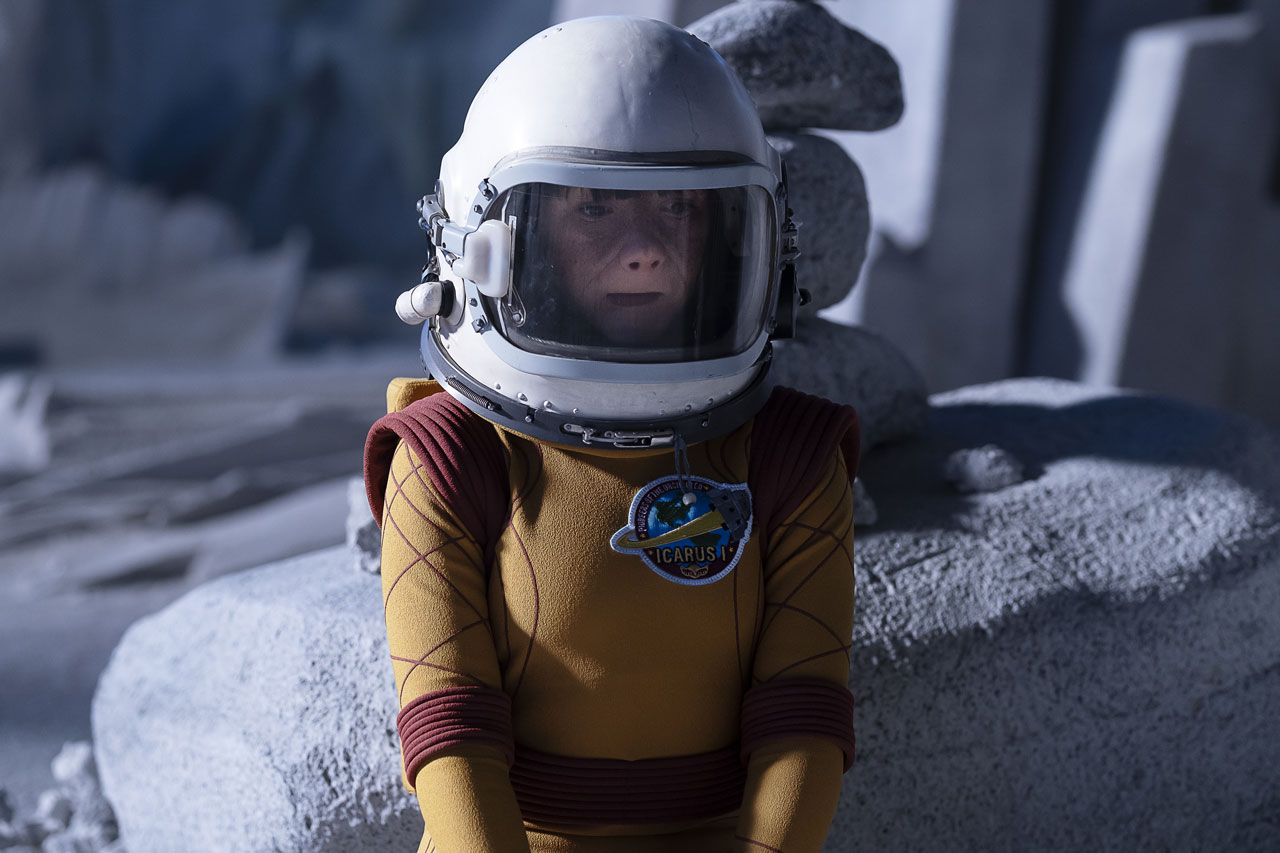 * A group of astronauts known as the Pioneers of the Unknown returned to Earth after a 65-year exploration mission. Larry found a kinship with Valentina, who was bonded to her own Negative Spirit. After speaking with Valentina about finding harmony, Larry decided to make peace with his family.

* After being attacked by the Candlemaker, Jane retreated to the Underground, where the other personas held a funeral for Baby Doll and Flaming Katy. To everyone’s surprise, Miranda emerged after being presumed dead for years. Miranda told Jane she would be taking over as the dominant personality.

* Rita learned the local play she was participating in was about the time she turned into a giant blob and frightened the citizens of Cloverton. It was totes awkward, but you’ve got to give Rita credit for not dropping out.

* Vic learned that Roni’s cybernetic enhancements were slowly killing her, and was surprised to find out that Niles helped manufacture them.

* Dorothy ran away from home, and went all the way to the friggin' moon. Niles and Cliff followed her, thanks to a spare spaceship, and convinced her to come home. While Dorothy was sleeping, Niles ejected Cliff from the airlock. Dick move, Chief!

AN OPEN LETTER TO NILES CAULDER

Niles, you killed Cliff’s wife. You turned him into a walking robot, robbing him of his humanity. You lied to him about his daughter being dead, cheating him out of the opportunity to watch her grow up. Despite all this, Cliff helped rescue your daughter from Mr. Nobody. Cliff dropped everything to help you retrieve your daughter from the moon. He even offered to forgive you, so everyone could come together as a family for Dorothy. After all that, you ejected Cliff from an airlock. Niles, who hurt you? 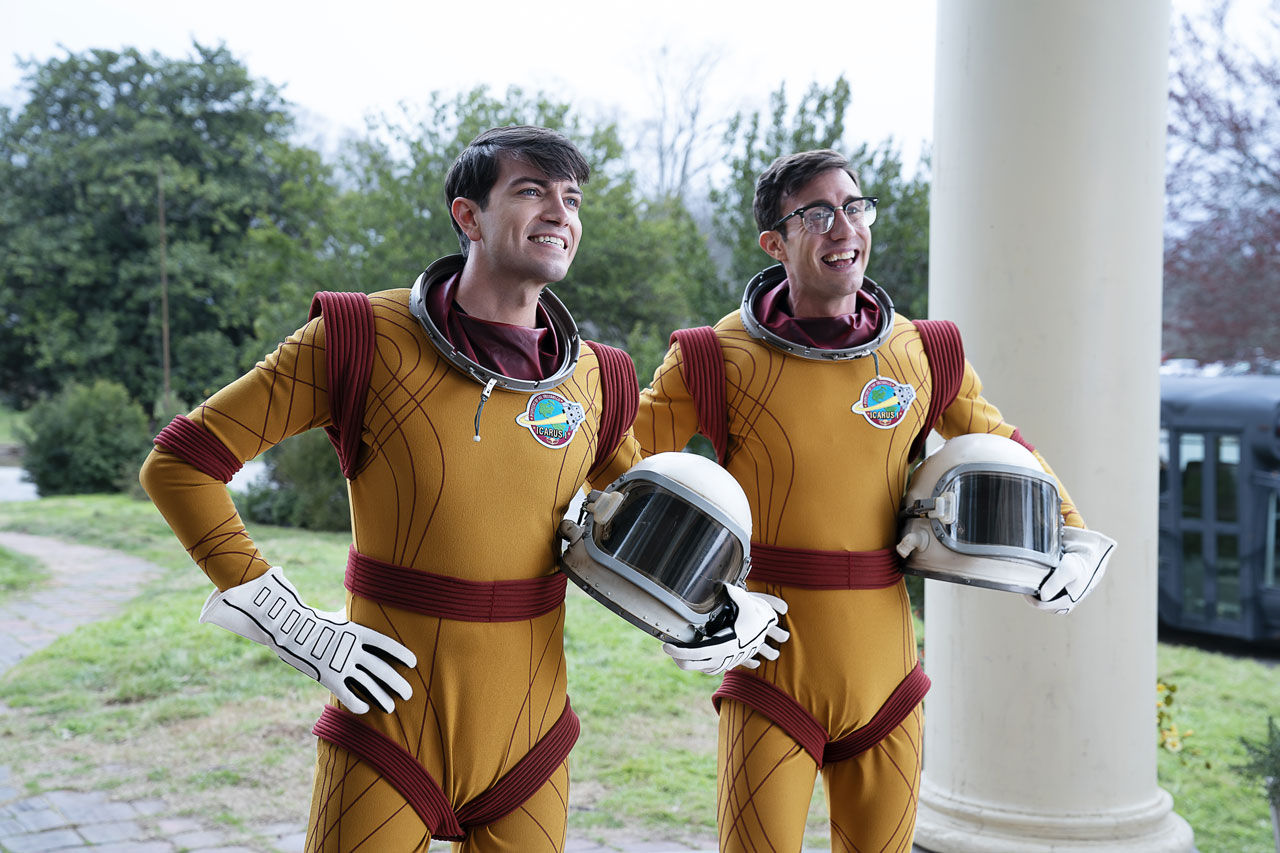 We have our first tie! Specs and Zip may have seemed as wholesome as apple pie, but their Leave it to Beaver vibe was a bit unnerving. Their playful roughhousing wasn’t the strangest thing we’ve seen this season, but something about it was off. This is Doom Patrol, put those Stepford smiles away and stop pretending that Eisenhower is still President! By the final act we'd entered full Invasion of the Body Snatchers territory, with the astronauts repeating their lines like corrupted robots. The final shot of them being buried was creepy, as they twitched and struggled to speak their catchphrases. Let this be a lesson to everyone, wholesome things can’t survive in Doom Patrol. 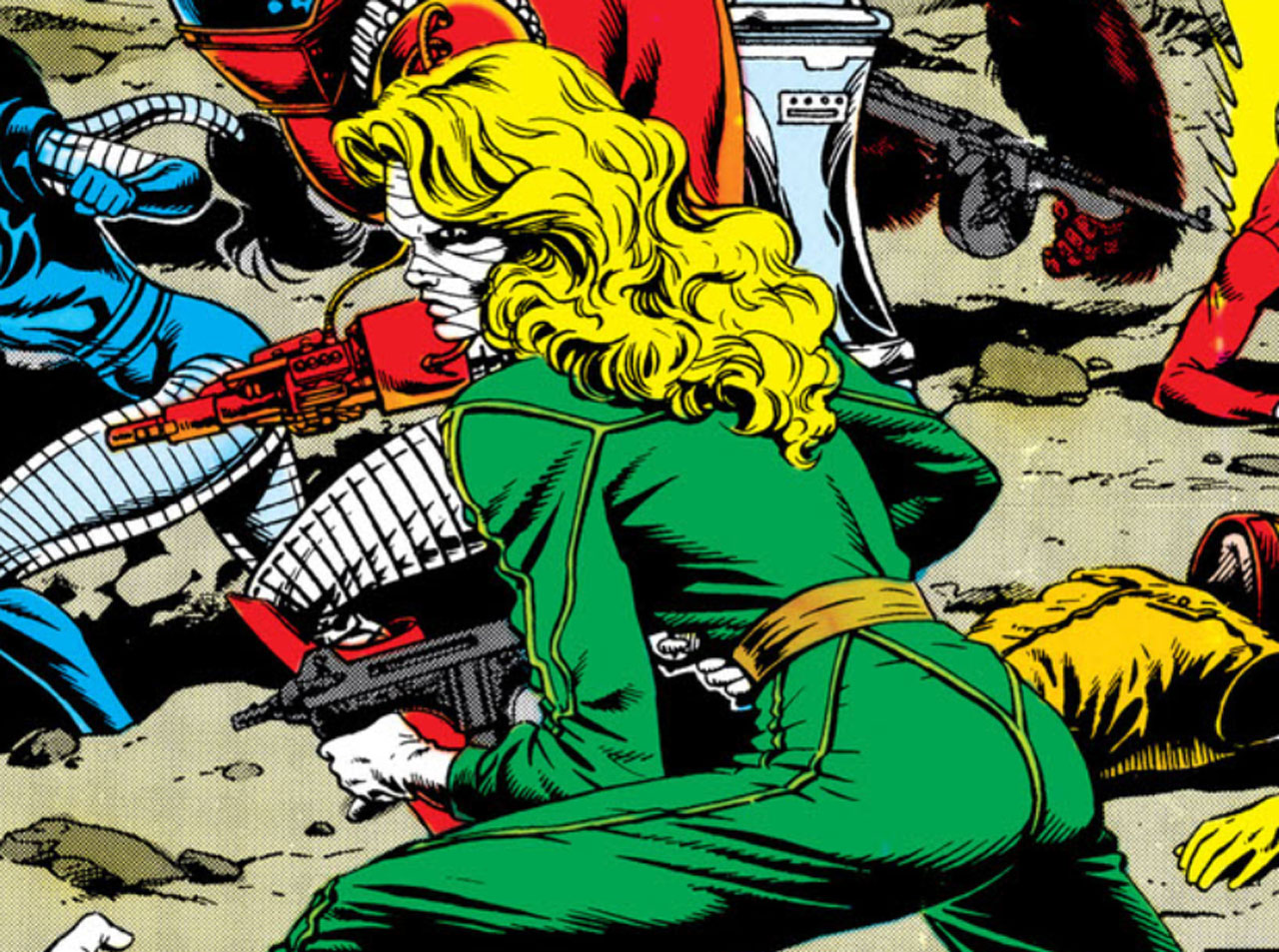 * If Niles has had a spaceship in the garage this whole time, what else could he be hiding?

* How long can Robotman survive in the vacuum of space?

* How on Earth is Miranda still alive, and what are her plans as the new primary?

If you were Cliff, how pissed off would you be right now? Let us know in our Community!