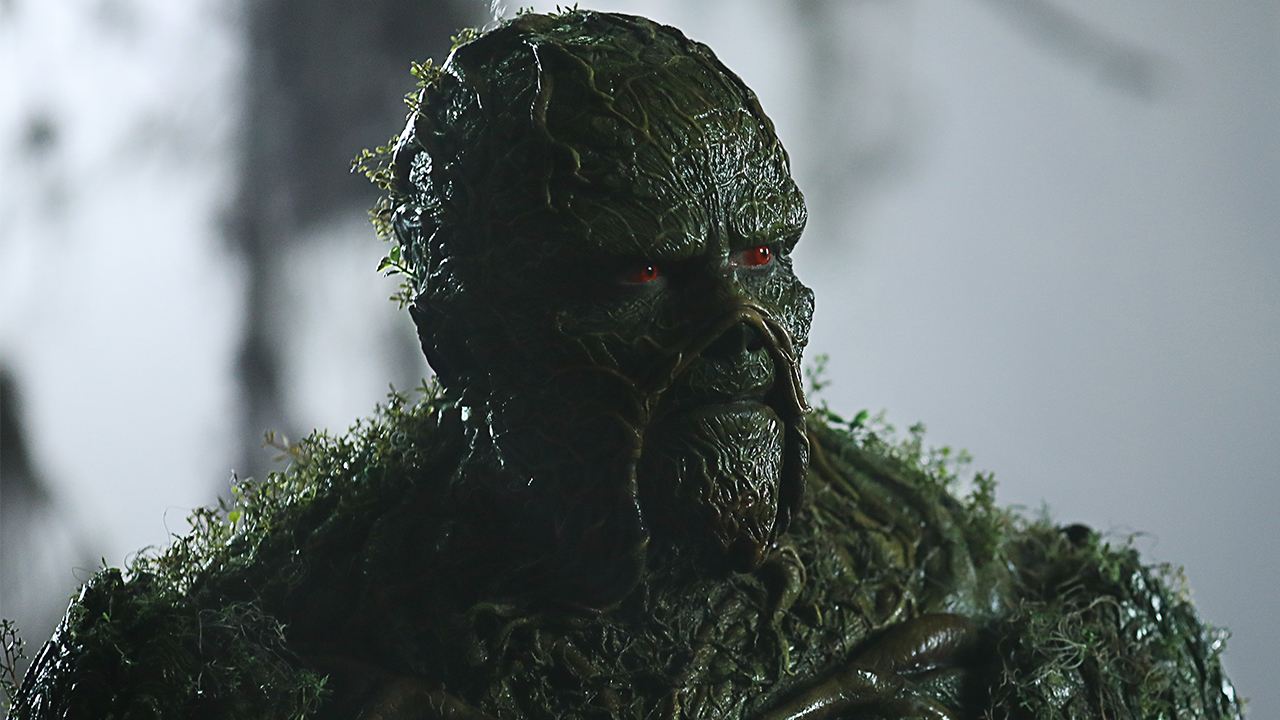 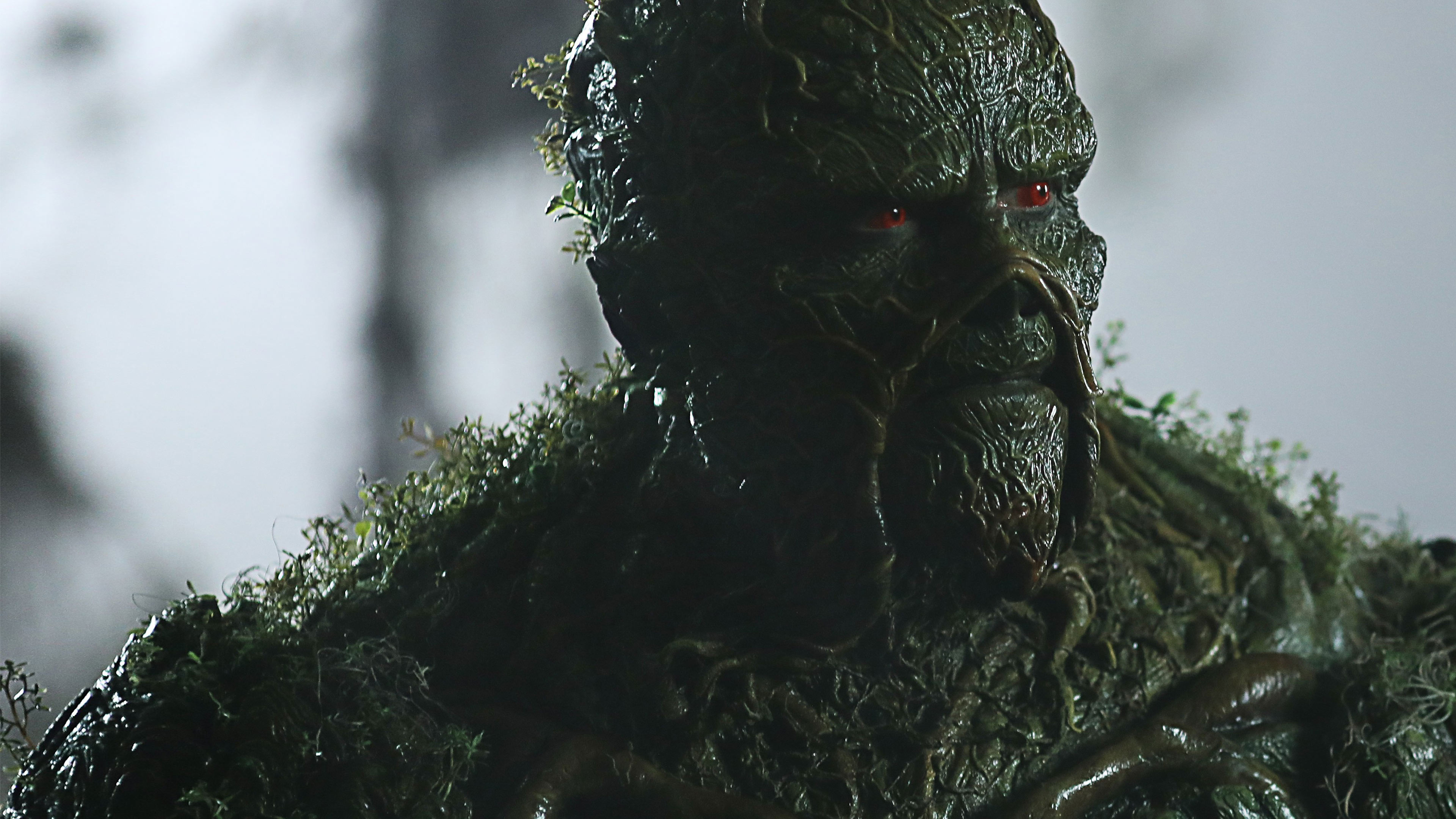 We Recap SWAMP THING: The 5 Most Shocking Moments in "Loose Ends"

The final episode of DC Universe's 'Swamp Thing' is upon us, and with it comes a whole bunch of "Loose Ends" that need to be tied up; which is luckily the title of the 10th entry in this spooky series. After the huge reveal that Swamp Thing isn't actually Alec Holland but is in fact a "plant who thinks he's a man" made up of Holland's memories and the elemental magic of the swamp, the hero is at a loss. Thankfully, Abby is refusing to leave his side. It's here that we join the heroes as the finale and the battle for Marais truly begins. And trust us, there are still plenty more shocking moments to enjoy before the credits roll on 'Swamp Thing.' 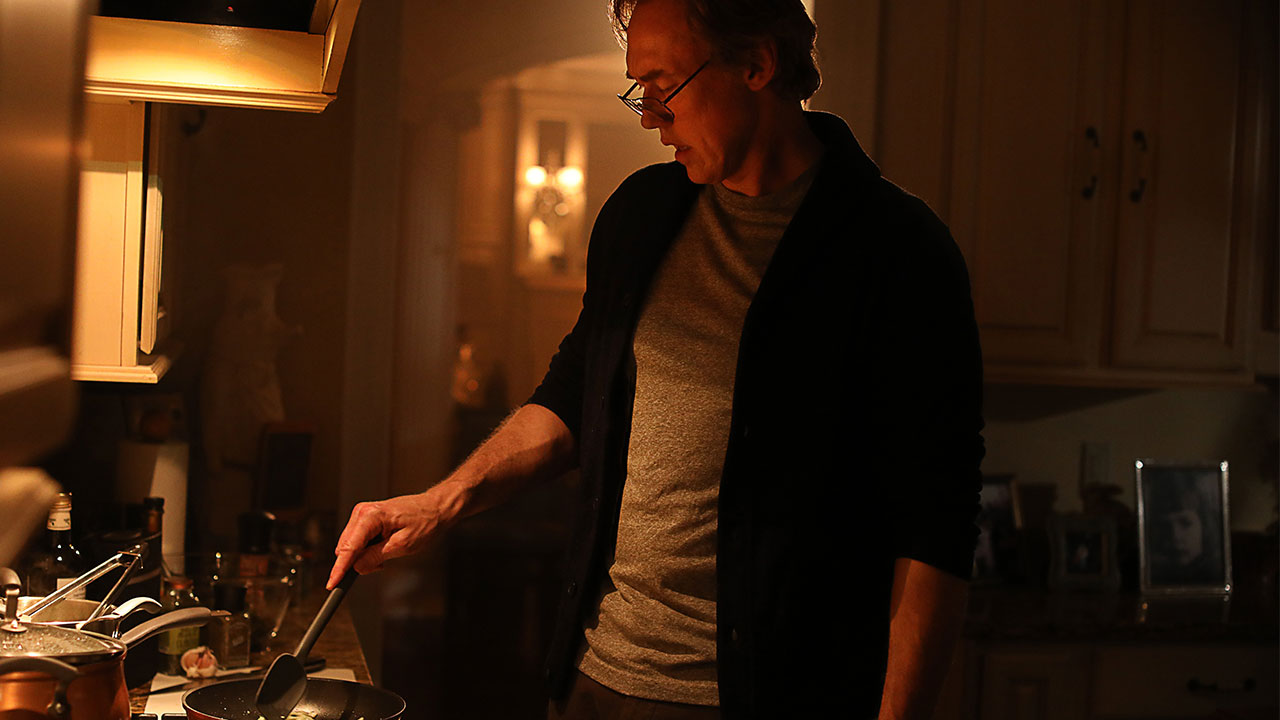 After his wife's attempted overdose, Jason Woodrue has finally lost his mind. The episode begins with him trying to keep his near-comatose partner upright at the breakfast table, duct taping her to a chair in a horrific imitation of domestic bliss. Woodrue has long been on the edge of sanity but here he truly loses it, cooking Swamp Thing's organs, seasoning them as if they were a delicacy, and then eating them. The first mouthful sends him into convulsions but that doesn't stop him from trying to force his beloved to eat them too. Luckily for her, Abby arrives and manages to save her while Woodrue is torn away from his wife by the police. As they drive away it's still unclear what effects eating the elemental plant creature's organs will have on the clearly deranged Woodrue.

A large chunk of the finale is focused on Swamp Thing fighting the Conclave's foot soldiers and boy does he do it with style. As the militarized strike team attempts to take down the powerful creature, he decimates them by wrapping them in vines, tearing them into pieces, and even ripping the jaw from one unlucky soldier's skull. It's a brutal battle and one that leads to Swamp Thing facing down a terrified Nathan Ellery who pleads for his life. Swampy demands that Ellery warn other humans to stay away from the swamp and that he should spread the stories of what kind of monster he is and the damage he can do, all in an attempt to isolate himself from the people who have hurt him so deeply.

He's already proven himself as a murderous and duplicitous man but even after having his wife committed to the local mental asylum last episode, he somehow outdid himself in this one. With his friends, family and even the Conclave finally abandoning him, Avery finds himself truly alone and he isn't happy about it. Imploring Lucila to finally join him as his partner now that Maria is out of the way, he's horrified when she rebuffs him, threatening to have him locked up for hurting their son. It's a bold move from the Sheriff but it's one that quickly comes back to bite her as Avery brutally stabs her through the stomach as she gets into her car. It's a chillingly prolonged moment as he holds his lover's hands whilst she bleeds out before locking her in the trunk and sinking her car in the swamp, leaving her to drown in the depths of the murky water.

Abby and Swamp Thing Put Up a United Front 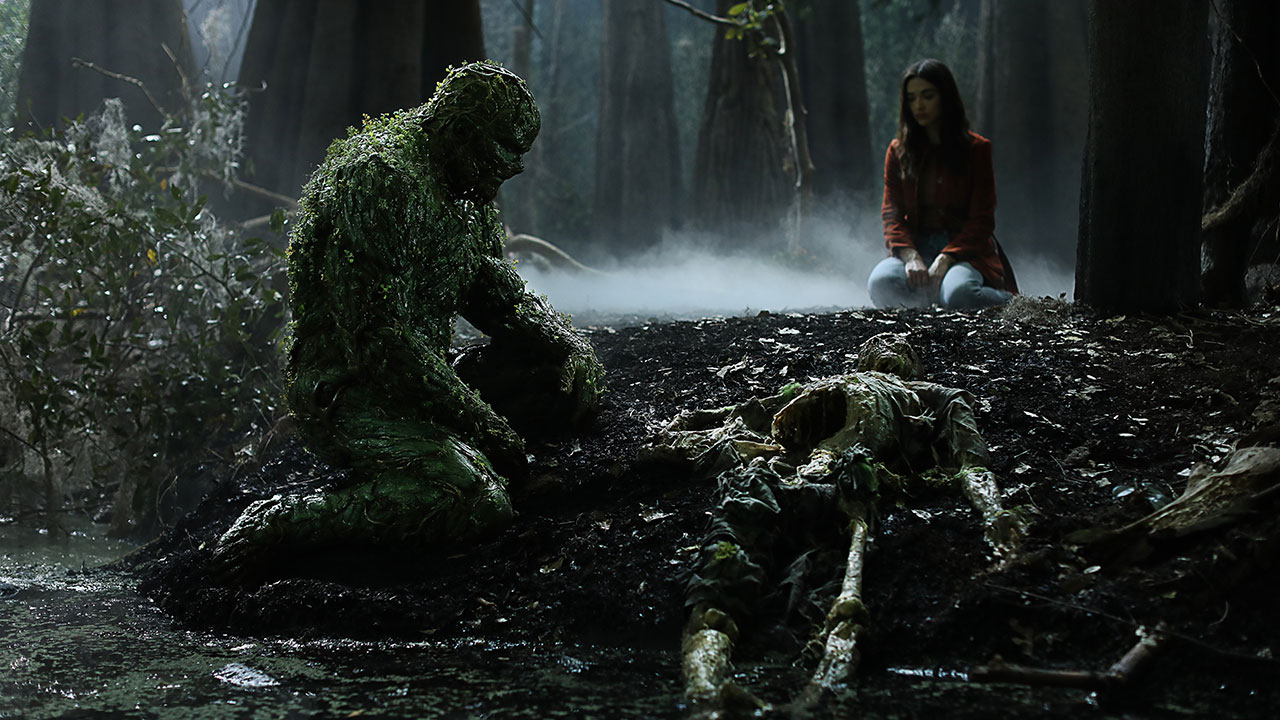 There were a couple of surprises in store here for fans of the love story at the heart of Swamp Thing as not only did Abby reveal that she still has feelings for the creature even though he isn't Alec Holland. But in a further twist, Alec Holland returns as Swamp Thing's conscience, talking him out of isolating himself from Abby and the human world. This advice leads Swampy to head back to Alec's cabin where he finds Abby waiting. It's there that the pair agree to deal with this brave, scary, and magical new world together with Abby sharing how her connection with the monster has shown her a whole different space to exist in and it's one that she has quickly come to love. It's an enticing set up that presents the pair as team, united together and ready to face anything. 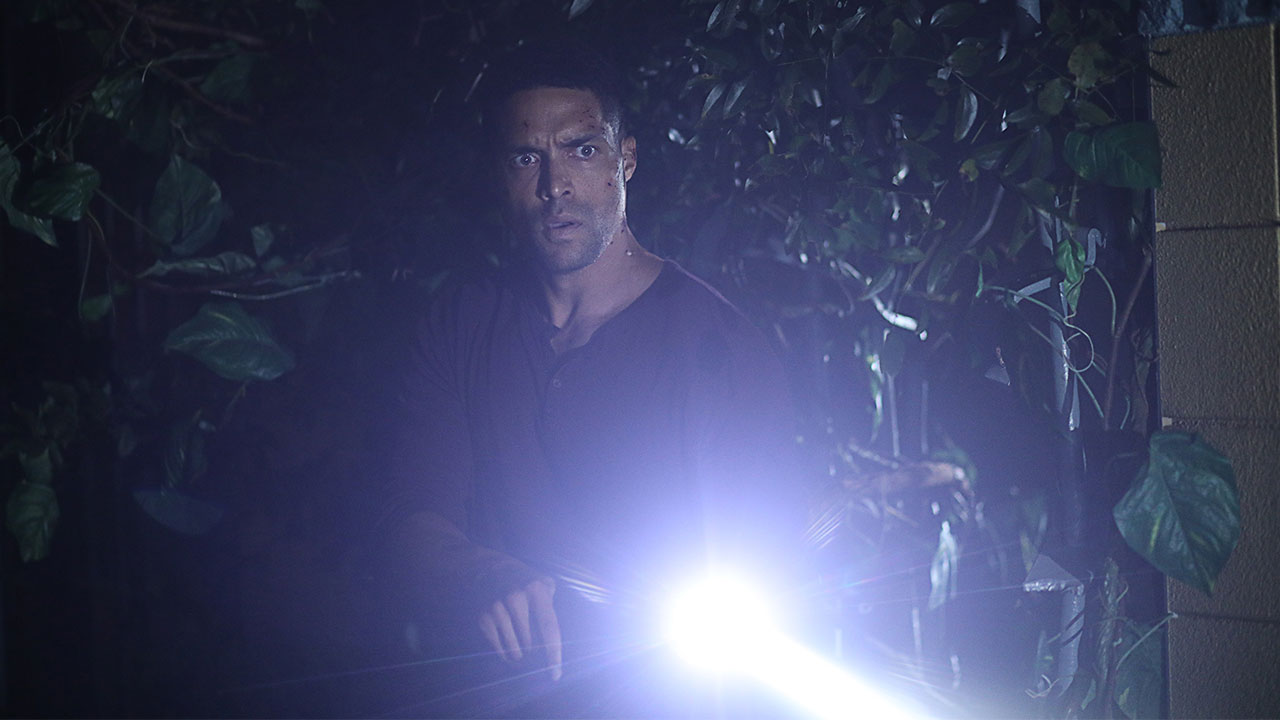 Be sure that you wait until the credits have rolled on this episode as Matt Cable makes a horrifying discovery. Discharged from the hospital, he heads straight to the police station to pick up his things. Arriving in the empty and dark building he quickly realizes something is afoot with the station covered in foliage. It's then that he sees one of his colleagues dead on the ground, their body riddled with splinters of wood and suffocating vines. As if that wasn't awful enough, he then finds something even more terrifying. Remember when Jason Woodrue was arrested? Well, it seems that the pieces of Swamp Thing that he ingested has had an unexpected side effect as Woodrue has transformed into a wooden, moss-covered monster. It's a huge reveal and one that fans have been waiting for since Woodrue was first announced as a cast member, and in every way the moment delivers.

What was your favorite part of the 'Swamp Thing' finale? Talk about it in our Community!