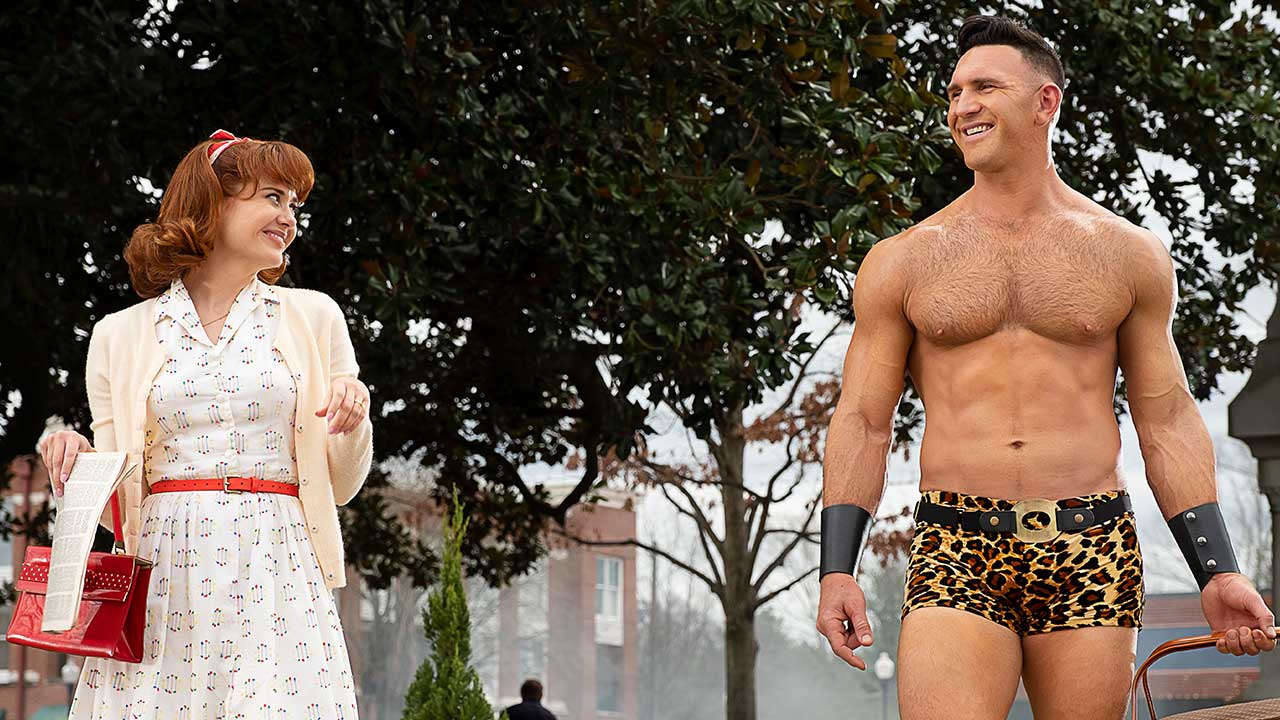 DC Universe's Doom Patrol has almost reached the end of its first season journey, and it's been quite an emotional rollercoaster. With only a couple more episodes to go, "Flex Patrol" introduces one of the most iconic contemporary Patrollers, Flex Mentallo, and reveals a whole lot more about the history of the hero and his connection to the team. Here are the five wildest things we learned from "Flex Patrol"...

In the comics, Flex Mentallo has a strange set of skills known as the "powers of Muscle Mystery." They've always been unclear but seem to work along the lines of an extreme extrapolation of the mind-over-matter concept. In this episode, this was confirmed with Flex essentially becoming all-powerful. From his first scene that saw him create food out of thin air to a flashback that showed him creating a massive hole in the wall of the Ant Farm, it's obvious he's MASSIVELY powerful. Making and unmaking things isn't the only thing the Hero of the Beach can do, though, because we also see him conversing with the Negative Spirit, something not even Larry Trainor has managed to achieve. 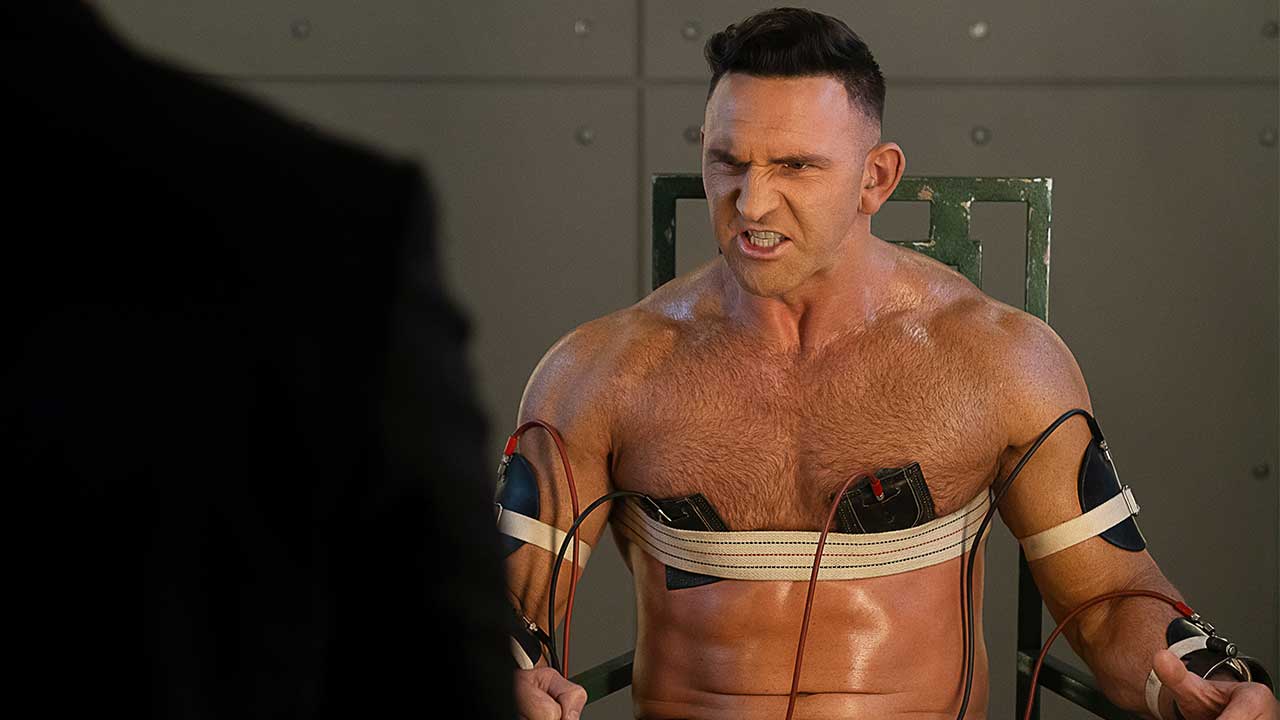 Cliff is understandably excited with the Patrol's newest addition, after Danny the Street hinted they needed Flex Mentallo to help them in their mission to find the Chief. Sadly, due to the Ant Farm's nefarious torture of the once-heroic muscleman, Flex was brainwashed by the Bureau. It's a desperately sad story and one that plays heavily on the humanity of the hero; as it turns out he was the strongest of the oddities captured by the evil organization, but was broken by a threat to his beloved wife Dolores. As Cliff and Flex relax in front of the television watching the Man of Muscle Mystery's favorite afternoon stories, Jane comes up with a plan to jog Flex's memory. But before she sets him on fire, Larry comes to realize there's another way to save him -- by locating his long lost wife. With the pair finally reunited, Flex is back in action and the Doom Patrol is raring to go. But the Bureau of Normalcy have other plans, killing Dolores as she and her beloved embrace. The trauma sets off Flex's powers, destroying Doom Manor's electrical grid and announcing the arrival of a new and vengeful version of the smiling super.

Larry and Flex Have a Shared History

Larry Trainor has had an intriguing journey, as he's tried to find himself following years of torture at the hands of a homophobic society and the maniacal Bureau of Normalcy. This episode revealed a horrible connection between Trainor and Flex. It turns out the pair once shared connecting rooms in the Ant Farm, and a pairing that could saved both was derailed by Larry himself -- so afraid of trying to escape that he refused to help Flex, leaving the strongman trapped in the Ant Farm for decades until he was freed by the Patrol. 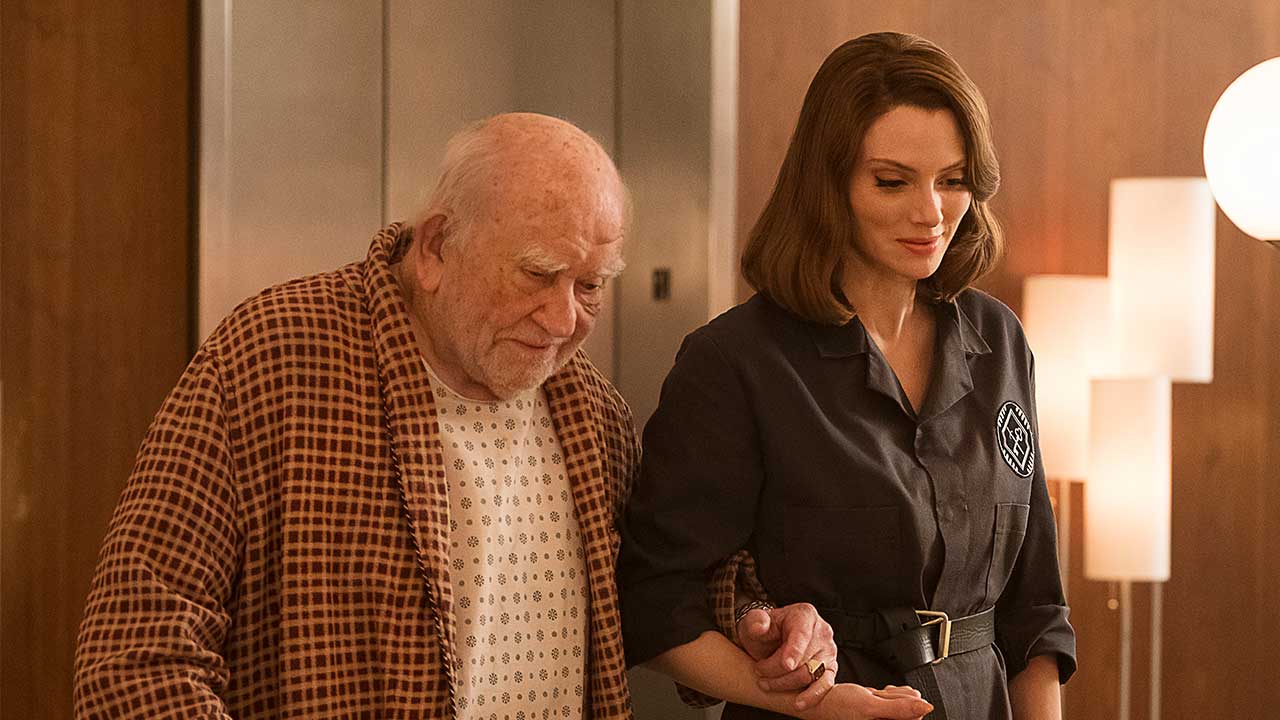 Throughout this season, Rita's dark secret has haunted her. Viewers know she was once a famed actress with a broken moral compass, and there's an especially shameful decision she's failed to recover from. In this episode it was revealed via a timely plot point. Rita shares her dark past with a kindly old man (played by Ed Asner), and explains that in an attempt to regain her fame she'd once been a fixer for a creepy studio executive, complicit in the exploitation and assault of multiple young women, including one who ended up killing herself. It's a cathartic moment for the hero, but just another part of Mr. Nobody's long game, as it turns out he's the old man in disguise.

Just in case you weren't completely sure actor Alan Tudyk is a genius and Doom Patrol is gem, the final sequence of the show acts as a meta commentary of the state of the series and what to expect over the final two episodes. With the Patrol finally on their way to find Niles, Mr. Nobody is getting what he wanted: an epic battle between good versus evil. This is a pretty hilarious scene that sees Tudyk decked out in a Doom Patrol hat, t-shirt, and blanket, holding a branded mug while he bemoans the "emo" heroes and their character-building "navel gazing." The sequence also teases big action and super-powered shenanigans to come...

What was your favorite moment in this week's episode of Doom Patrol? Let us know in our Community!