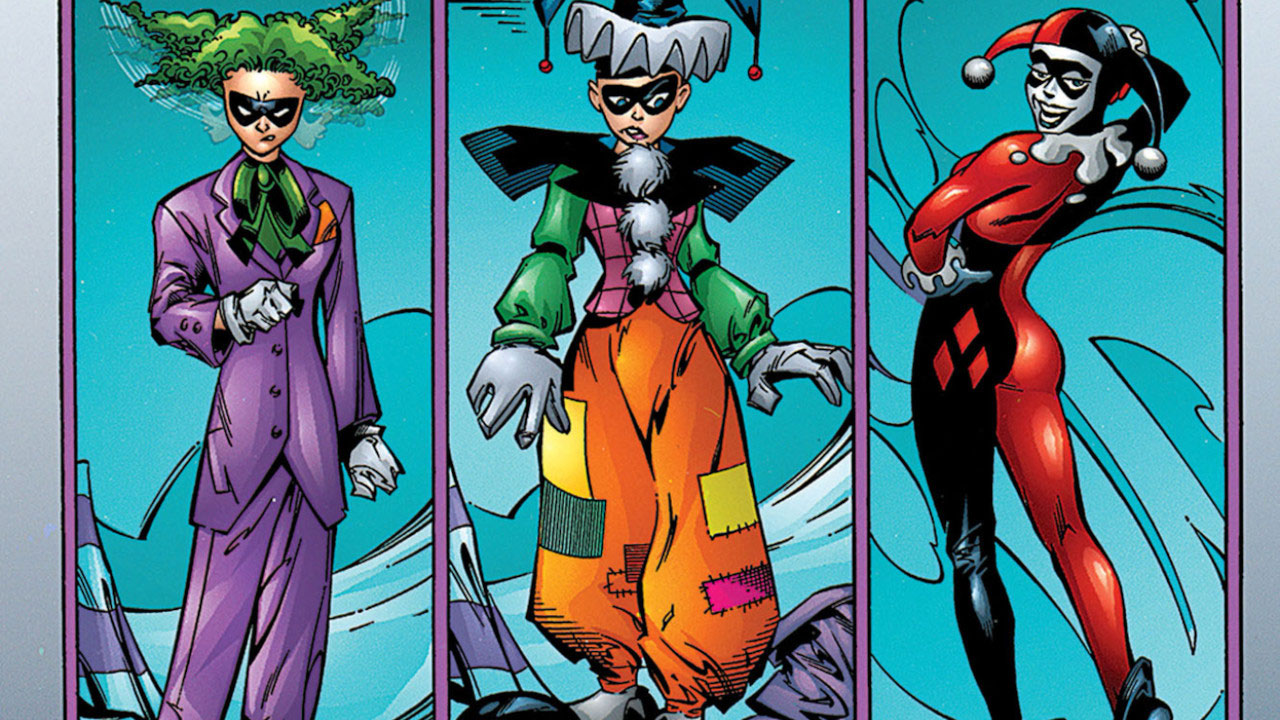 Let’s be honest with each other for a second here. This was going to be another piece in our fashion series, where we rate every single Harley Quinn costume the Clown Princess of Crime has ever worn. But, as it turns out… there are way, way too many. Harley is a girl who likes to dress UP. So, instead, we decided we’d cut to the good stuff and talk about your favorites… and not-so-favorites. Today, we’re rating 12 of Harley Quinn’s most iconic looks. And hey, just in case your favorite didn’t make the list... for the next few weeks, you can just drop your favorite outfit in this special topic thread in our the Community, and one of us Community members (probably @HubCityQuestion) will be there shortly to give you a personalized DCU style rating. What a service, right? Well, here’s a sampling of the kind of guidance and insight we have to offer exclusively to our readers... 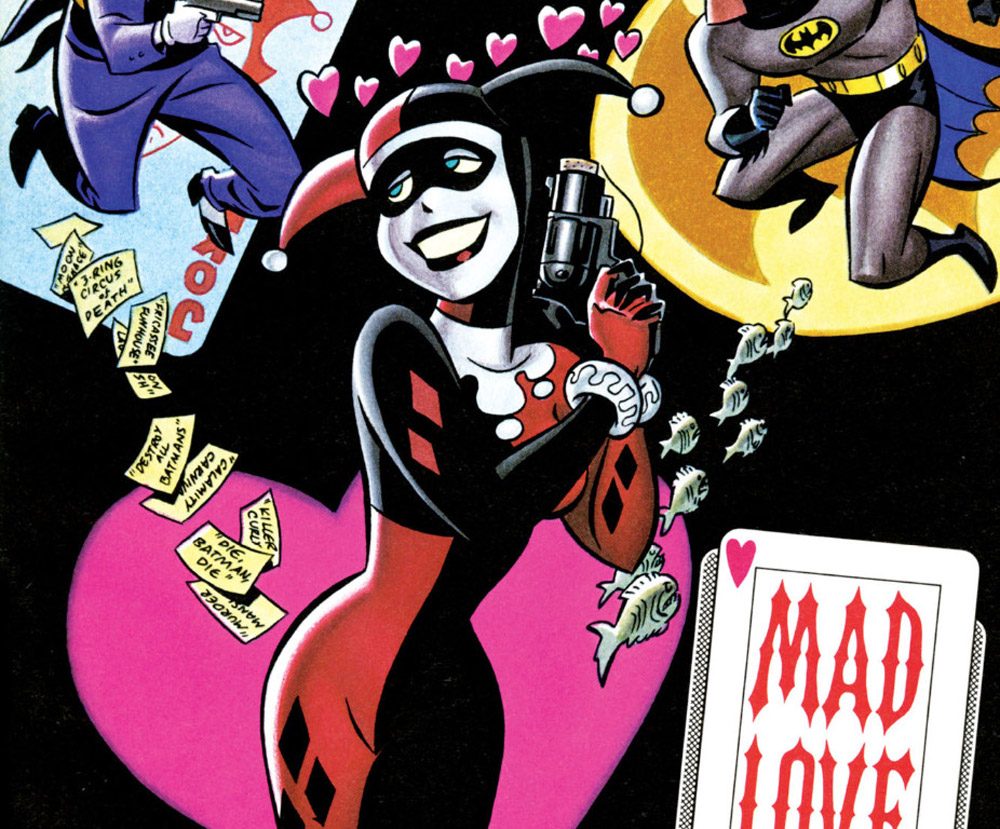 Look, we know there are valid character growth reasons for her to change outfits, but let's be honest. They got it right the first time. 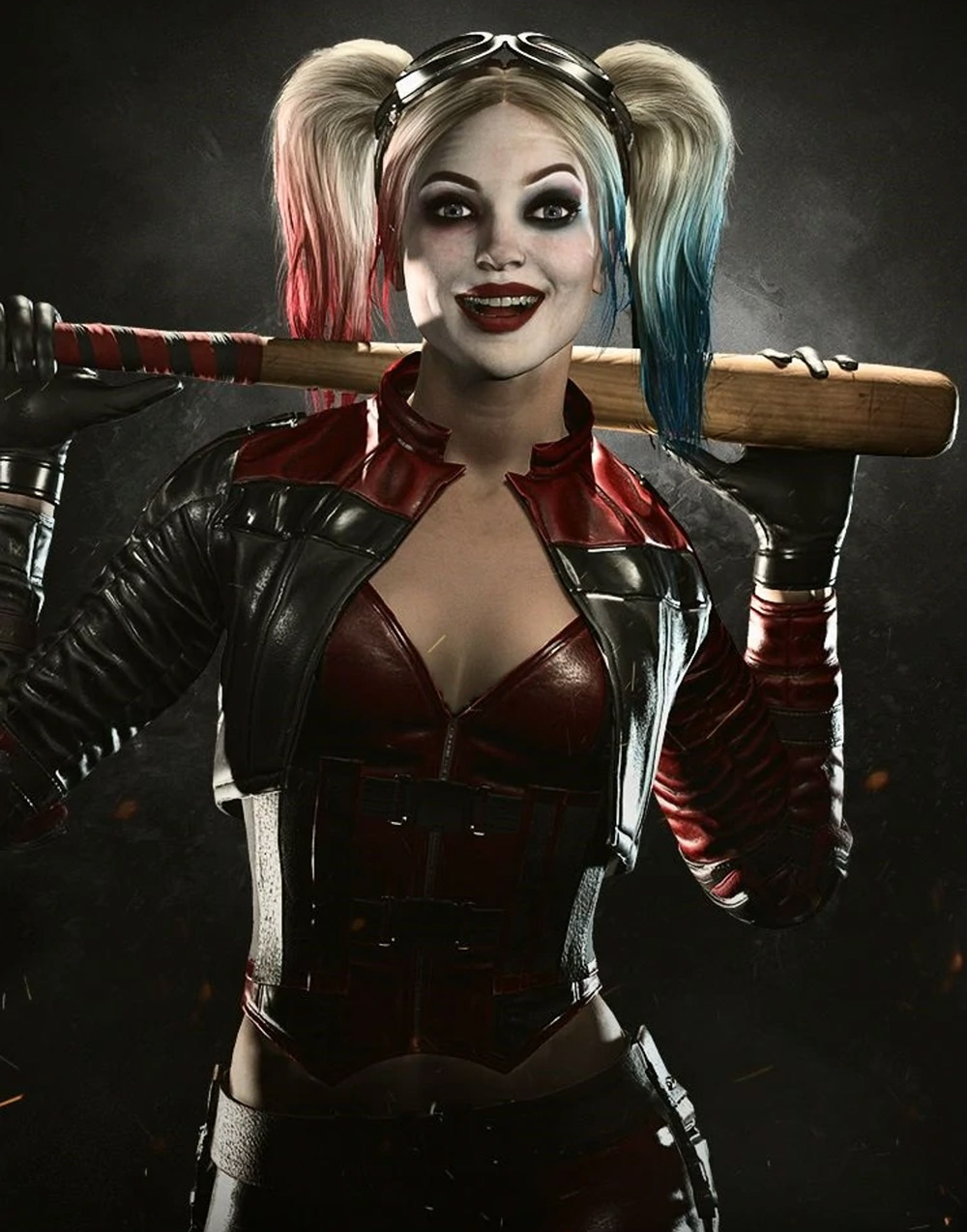 Harley’s look for Injustice 2 is actually pretty good, though. The ponytails work, we like the jacket… overall, she’s just fully dressed, and that’s more than we can usually say. 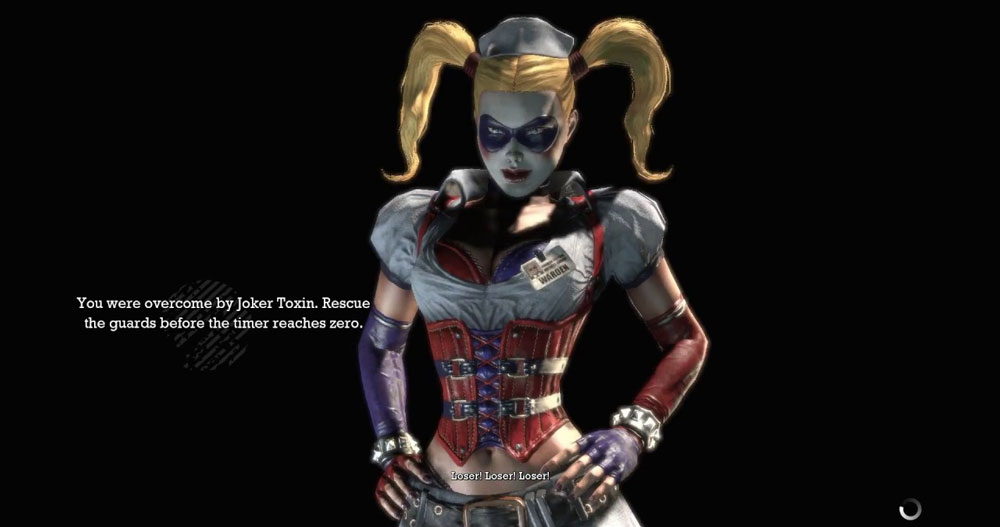 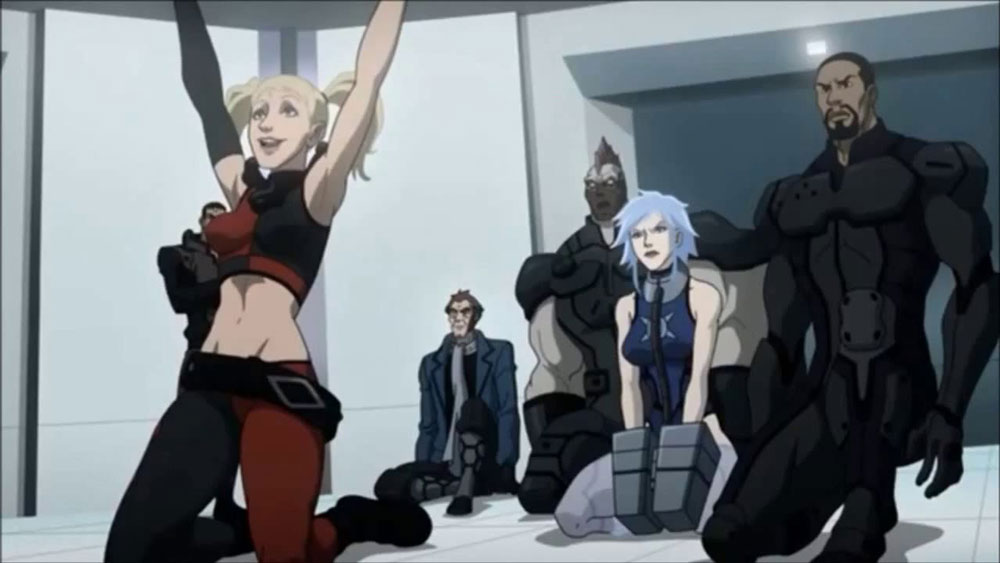 Harley’s Assault on Arkhamwear is a little simple, but not too bad? Like, it’s a clean look. 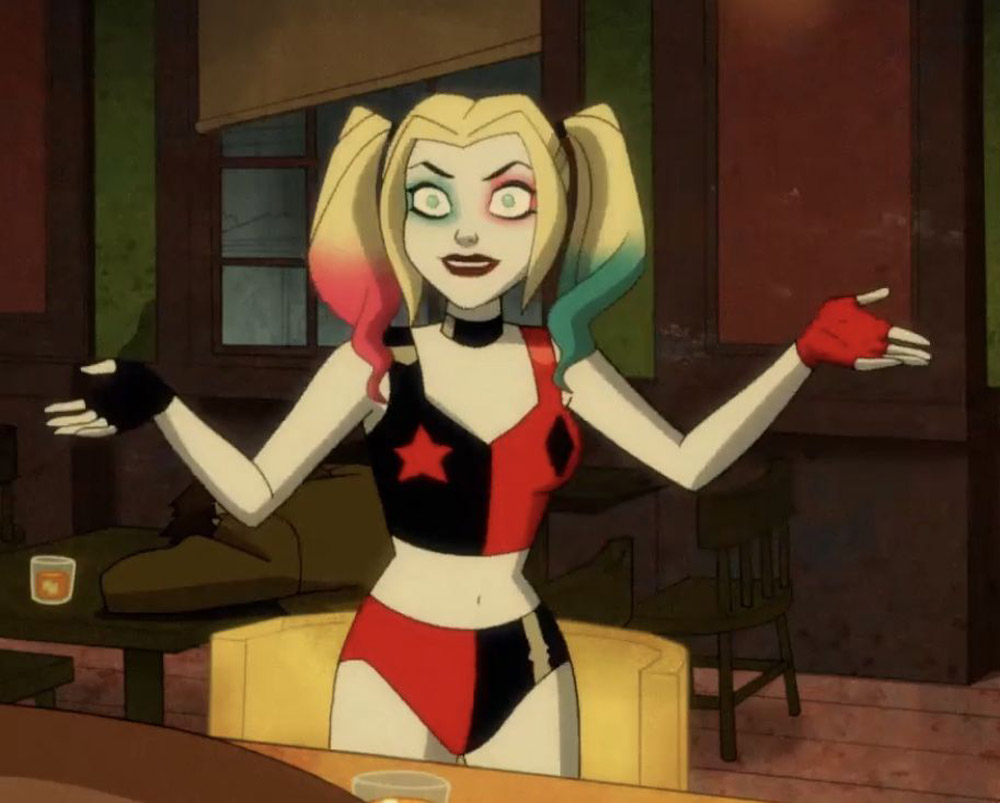 Sure, it’s a simplified version of her costume from her breakout solo series, but it strikes the right tone for the animated Harley Quinn series. 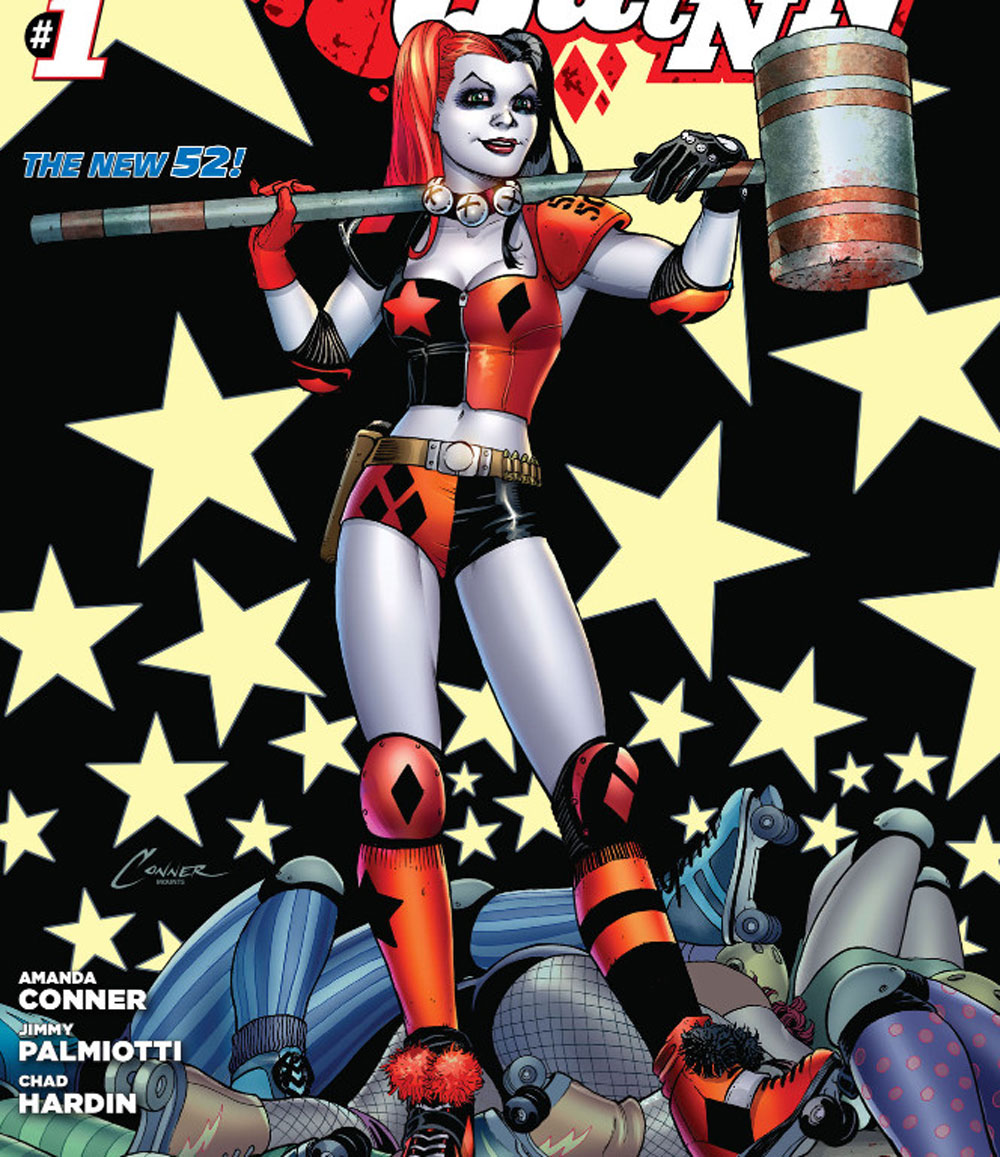 That roller derby look is pretty charming, though… probably her second-best comics-based costume to date. 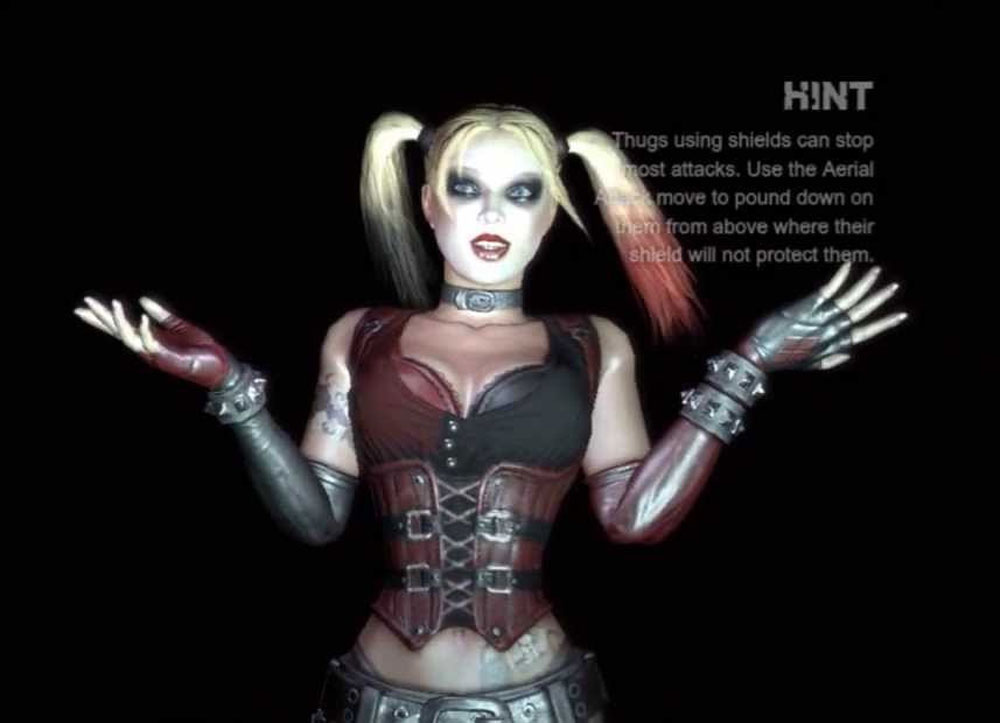 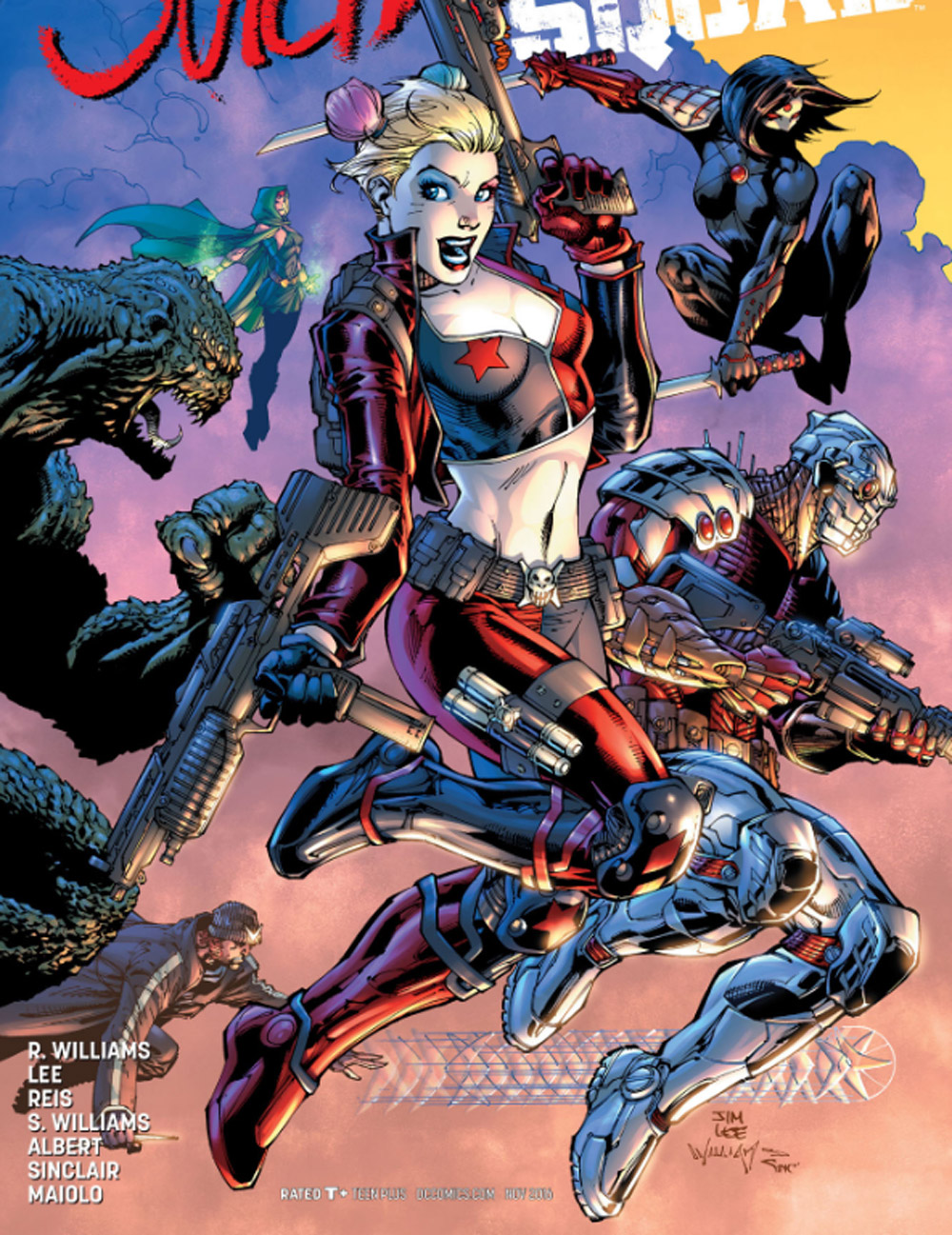 Look, Jim Lee’s one of the best in the business, but even he can’t knock EVERY design out of the park every time. 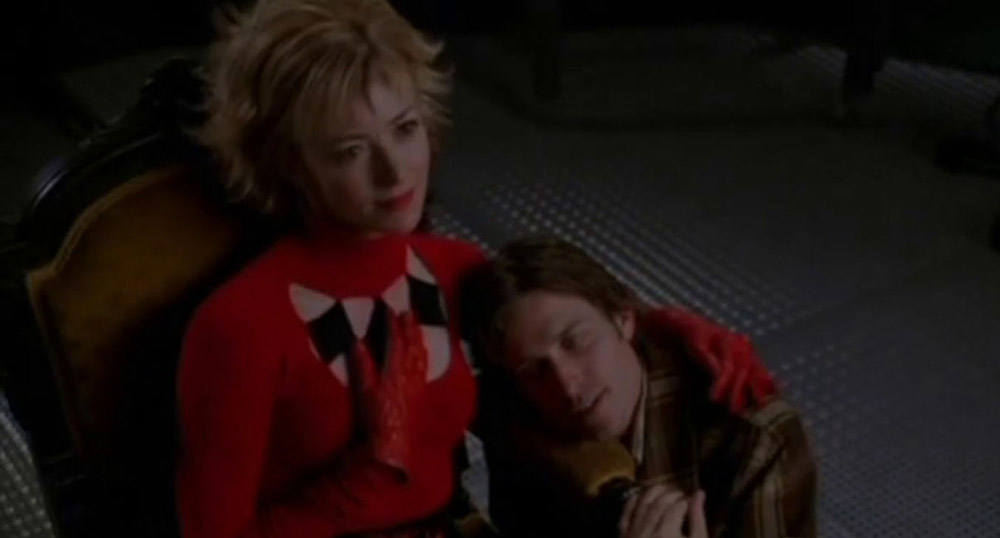 Man, remember the Birds of Prey  show? They made some real Capital C Choices, didn’t they? 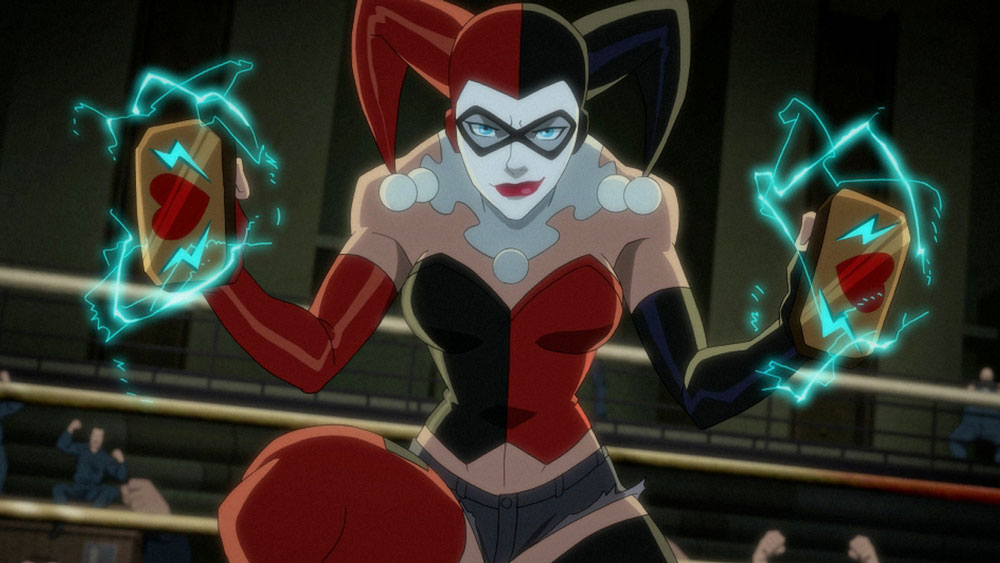 Yeah, the original’s our favorite, too. But here it just seems like they took that note, and didn’t quite grok the concerns we’ve had about some of her other looks. 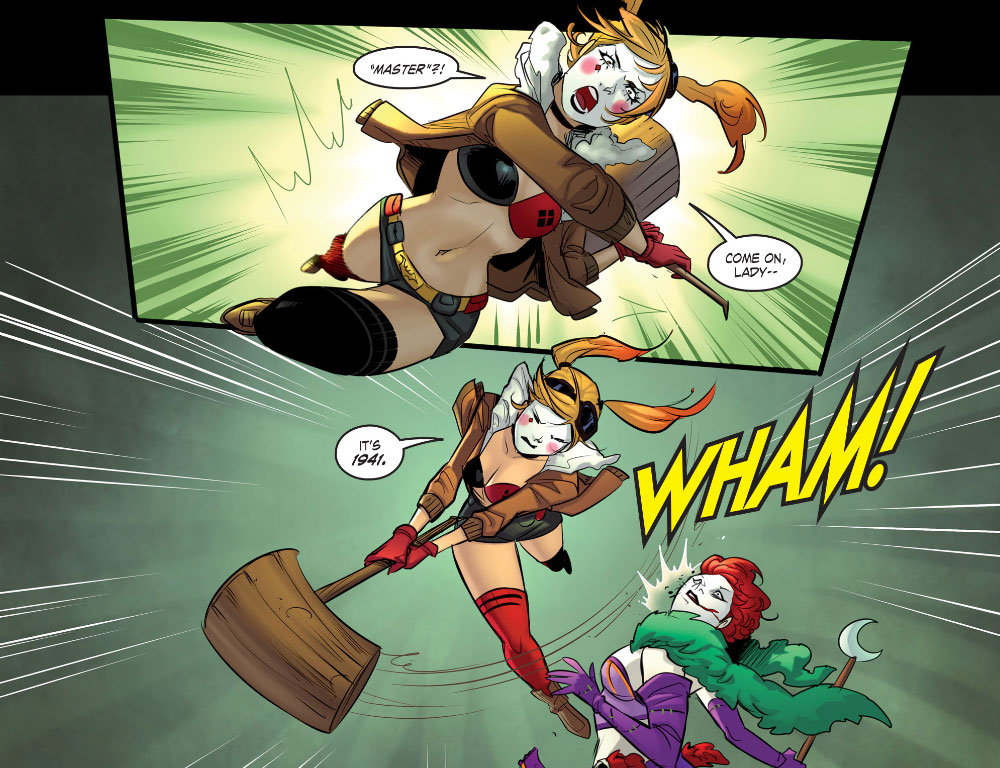 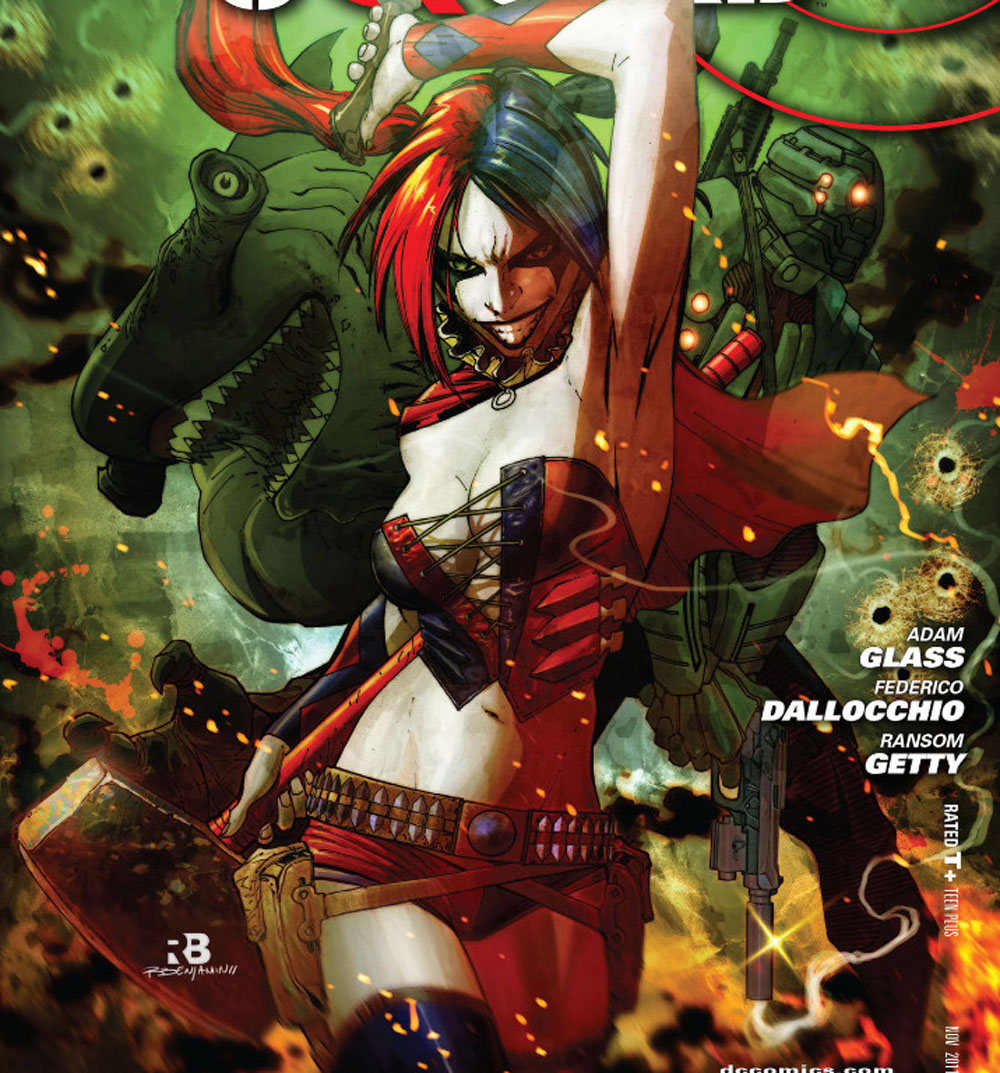 It could be this one.

Want to get YOUR favorite Harley Costume rated? Drop a picture in our Community!