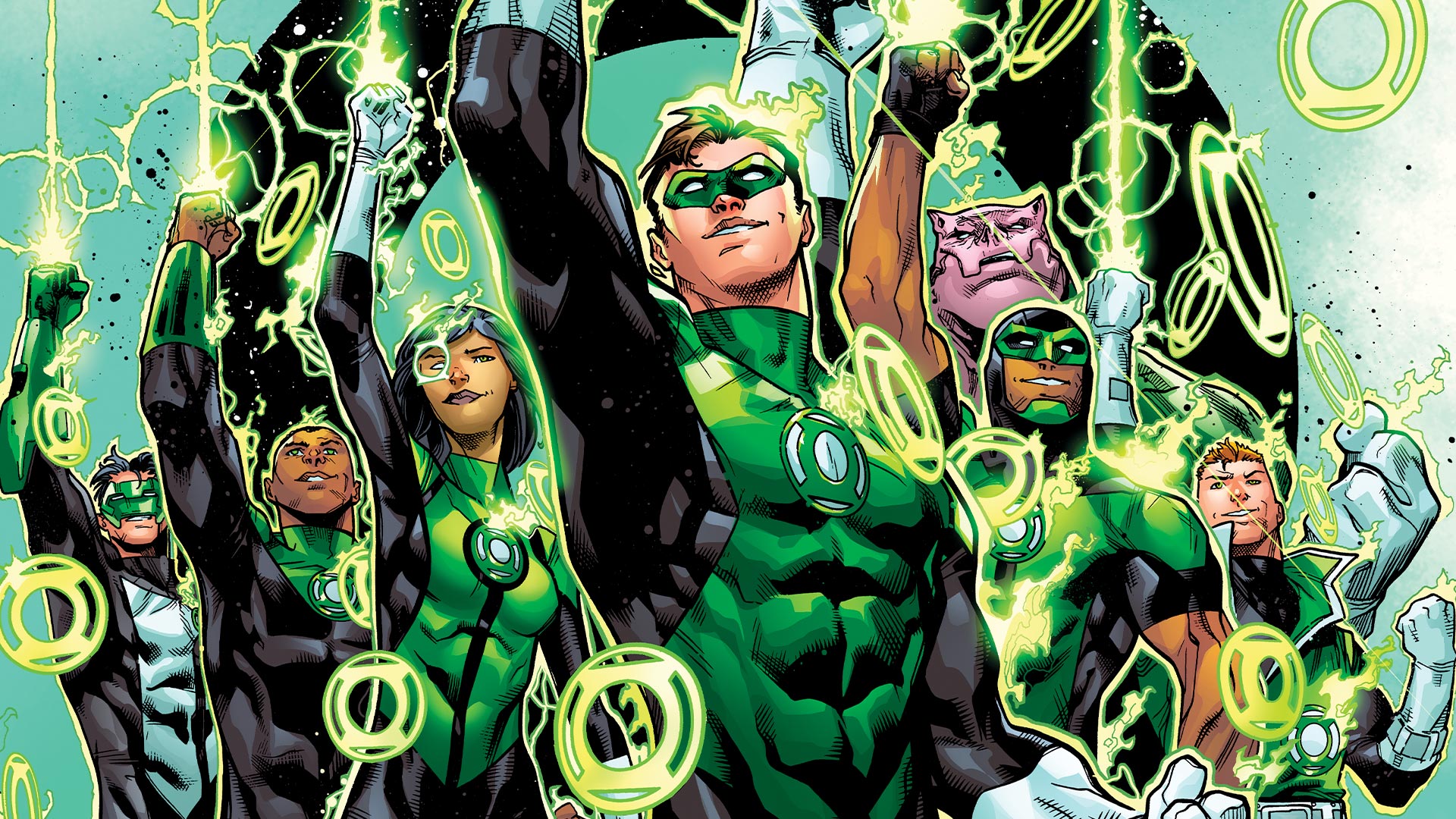 We Rank (Almost) Every Green Lantern Ever

In brightest day, in blackest night, no evil shall escape their sight -- and with 80 years of Green Lantern comics, there have been decades of warriors with the ultimate light. From Alan Scott’s first appearance in All-American Comics #16 (which debuted 80 years ago this month, on May 17, 1940) to Hal Jordan’s bestselling intergalactic battles, the Green Lantern legacy has given us decades of iconic heroes. To honor the Green Lanterns on their 80th anniversary, we’re ranking (almost) every human Green Lantern ever. Sorry Kilowog, but if we expanded this to other species then our list would take another 80 years to compile. Which Lantern do you think takes the number one spot? Read on… 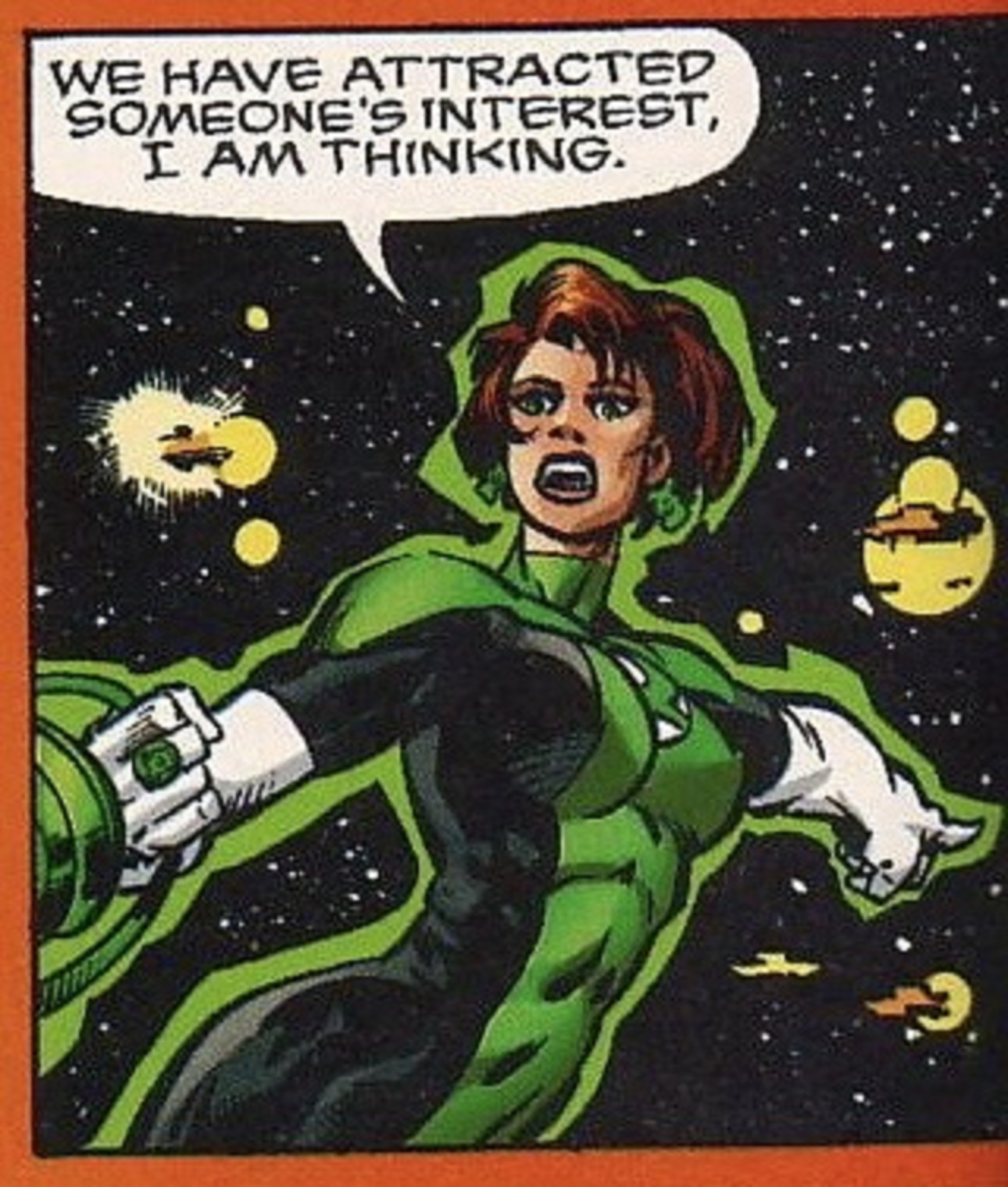 Claim to Fame: Anya was a former Soviet cosmonaut from the days of the Space Race. She survived for years in space after an accident put her in suspended animation. Her strong will and survival skills made her the perfect candidate for Kyle Rayner’s short-lived Green Lantern Corps.

Claim to Fame: Daniel Young was a Montana sheriff during the frontier era. When Hal Jordan's predecessor Abin Sur was injured, the alien Lantern briefly deputized Young, making him the Green Lantern of the old west.

Claim to Fame: Sayre was a 19th century pioneer who briefly served as the Green Lantern of Earth/Sector 2814. 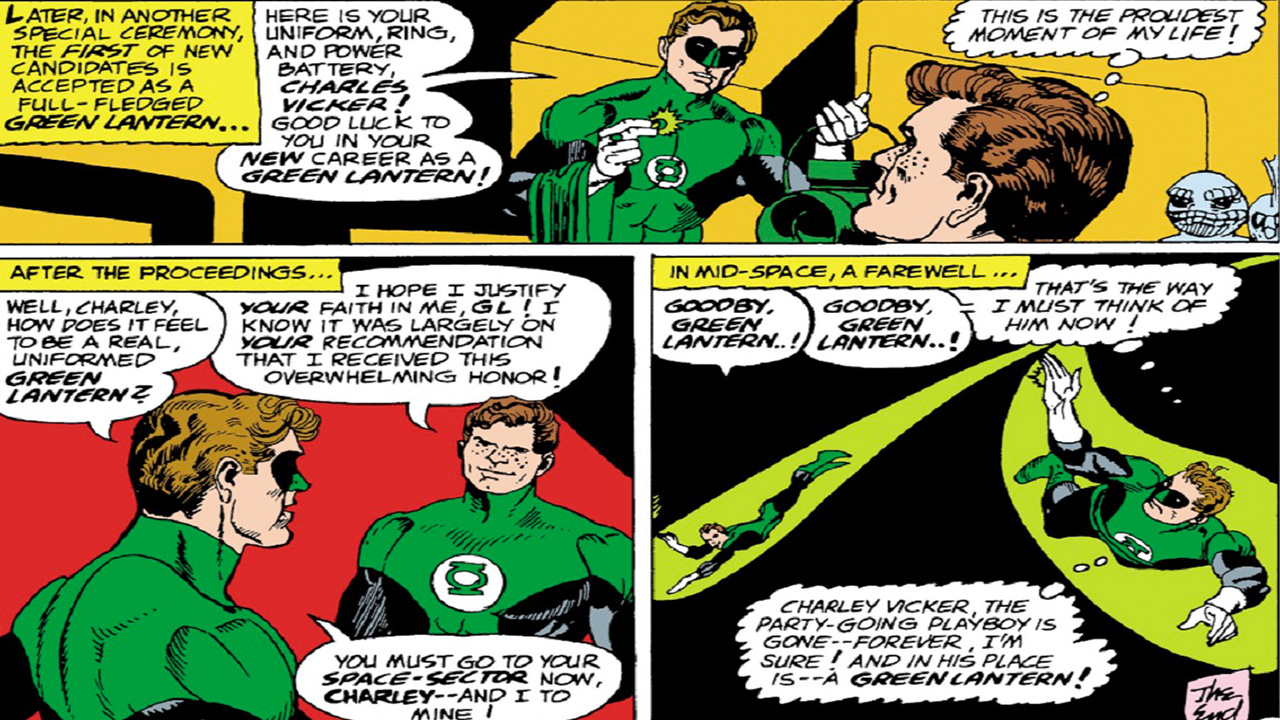 Claim to Fame: Vicker was an actor who played Green Lantern on a television series (no, not the upcoming HBO Max one). After his brother was killed by aliens, Vicker joined Hal Jordan on a quest to avenge him, and proved himself worthy of his own power ring. 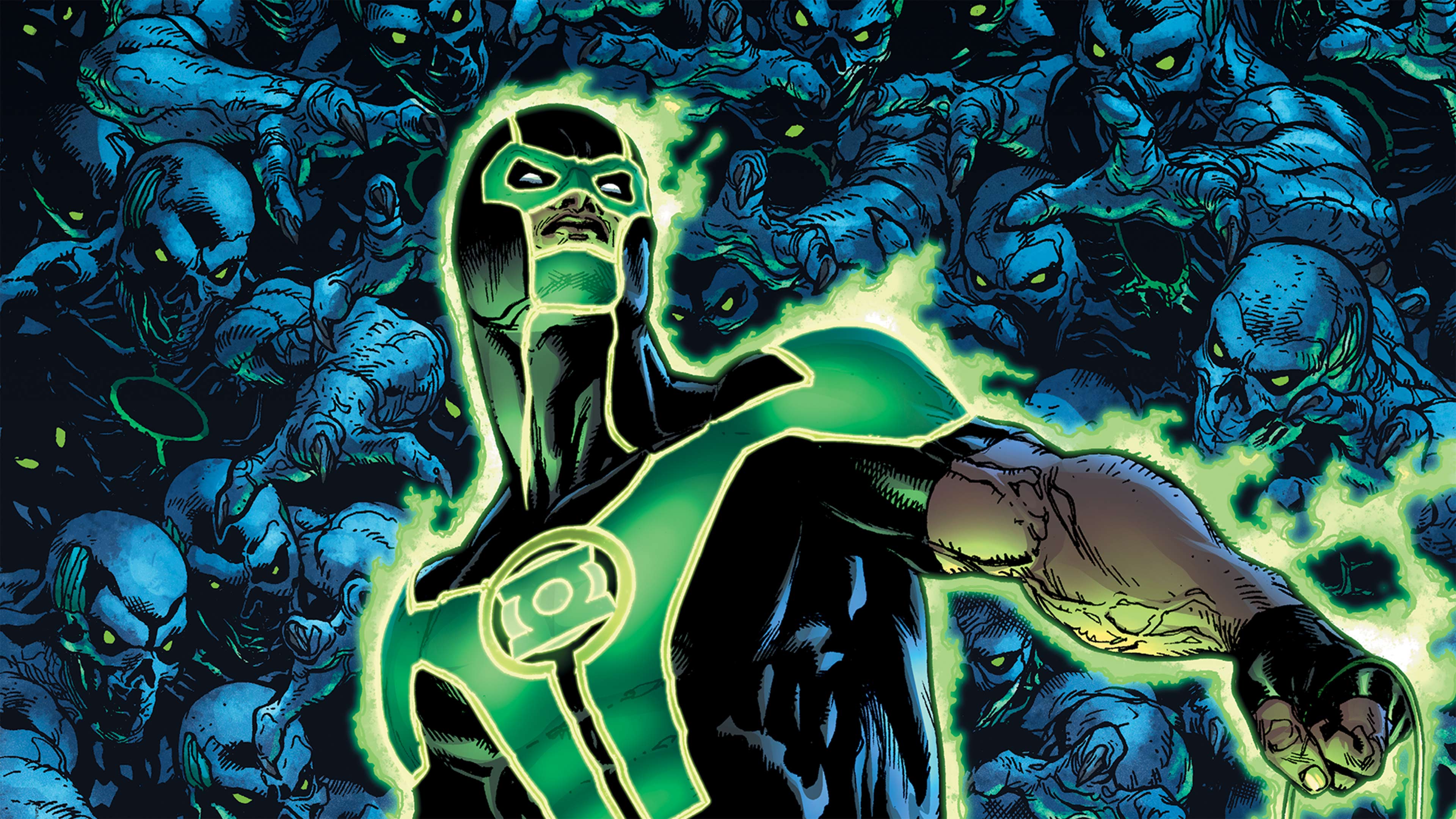 Claim to Fame: Simon was a Lebanese-American who was falsely accused of terrorism. The Green Lanterns' enemy Sinestro manipulated a series of events to make Baz into a Lantern, but Simon was able to reject the villain’s influence and make his own way. The 2016 Green Lanterns series focuses on Simon’s adventures protecting Earth alongside his partner Jessica Cruz. 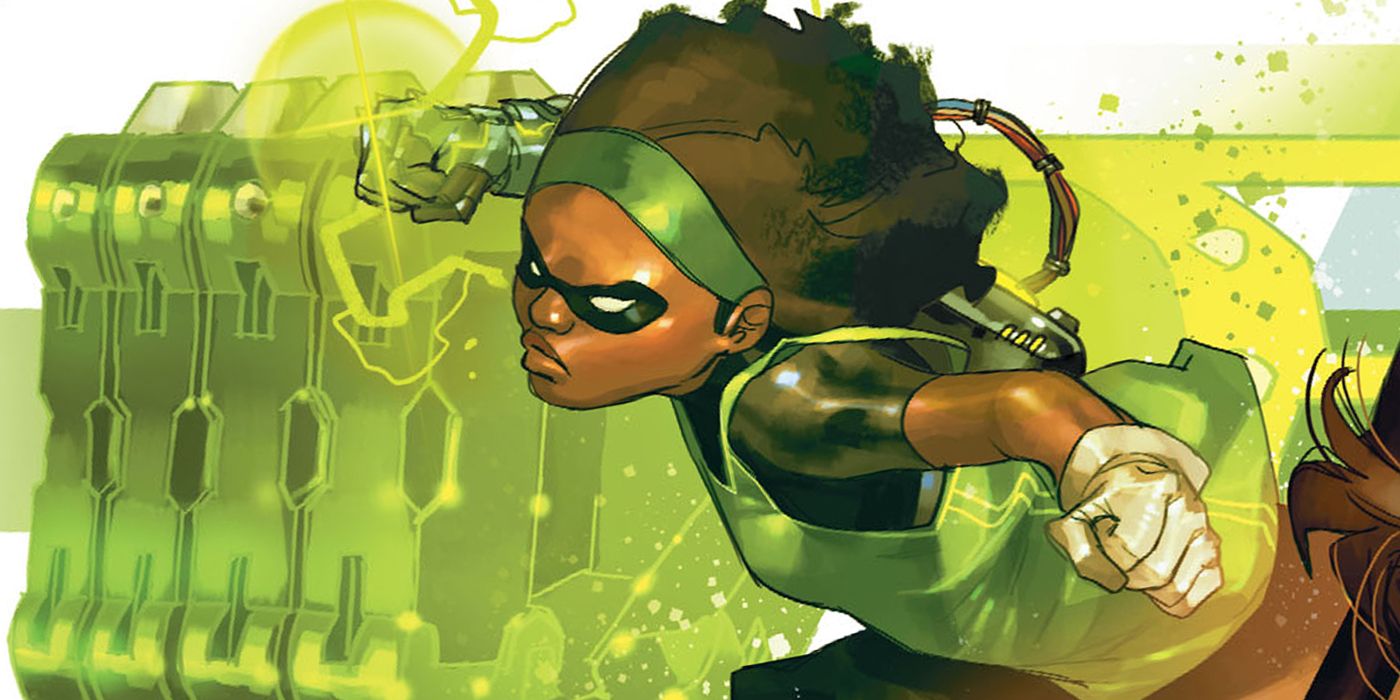 Claim to Fame: Keli is an 11-year-old girl who HACKED HER WAY INTO THE GREEN LANTERN POWER BATTERY. Can we just stop and admire how impressive that is? She might be ranked number 8 on this list, but at the rate she’s going, we wouldn’t be surprised if she grew up to become the greatest Lantern of all. 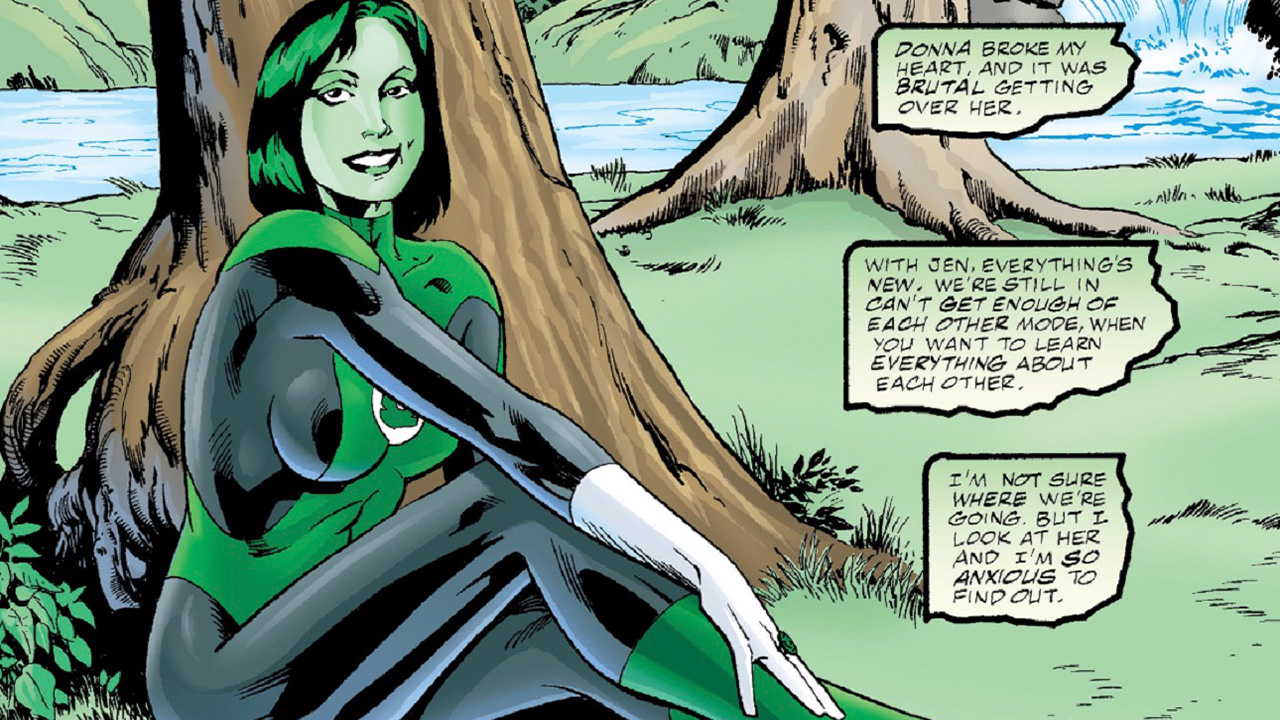 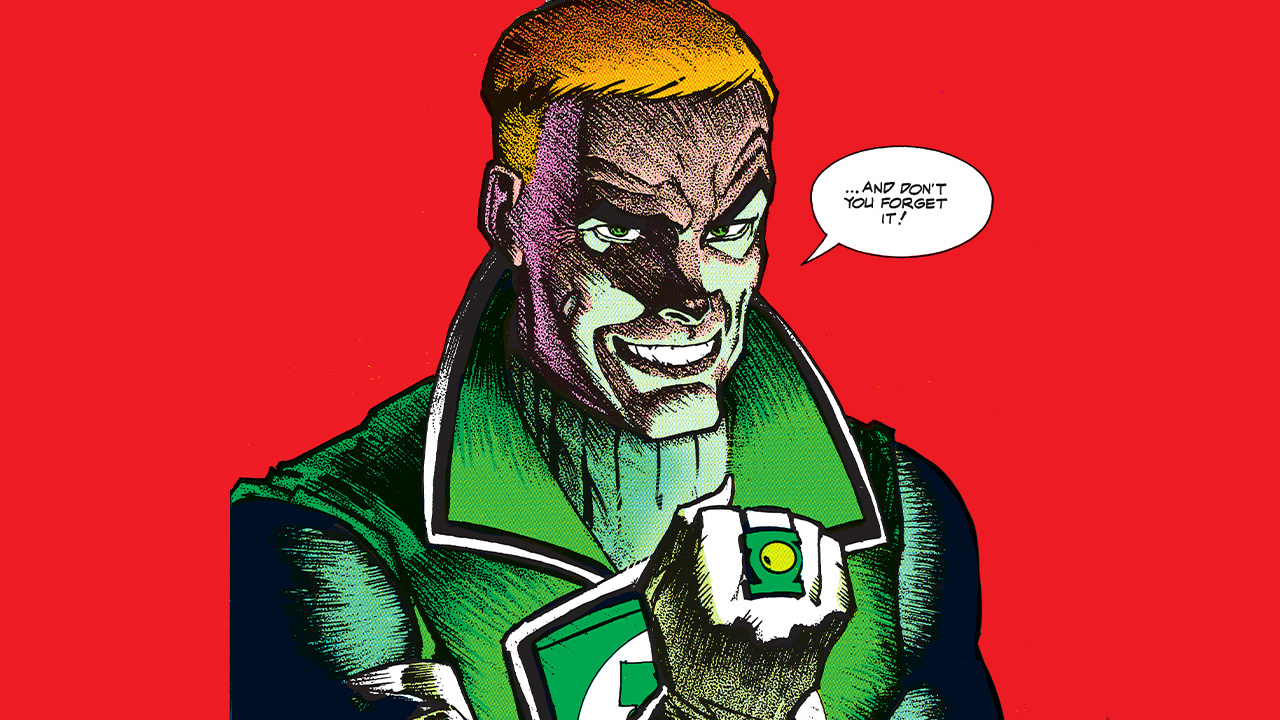 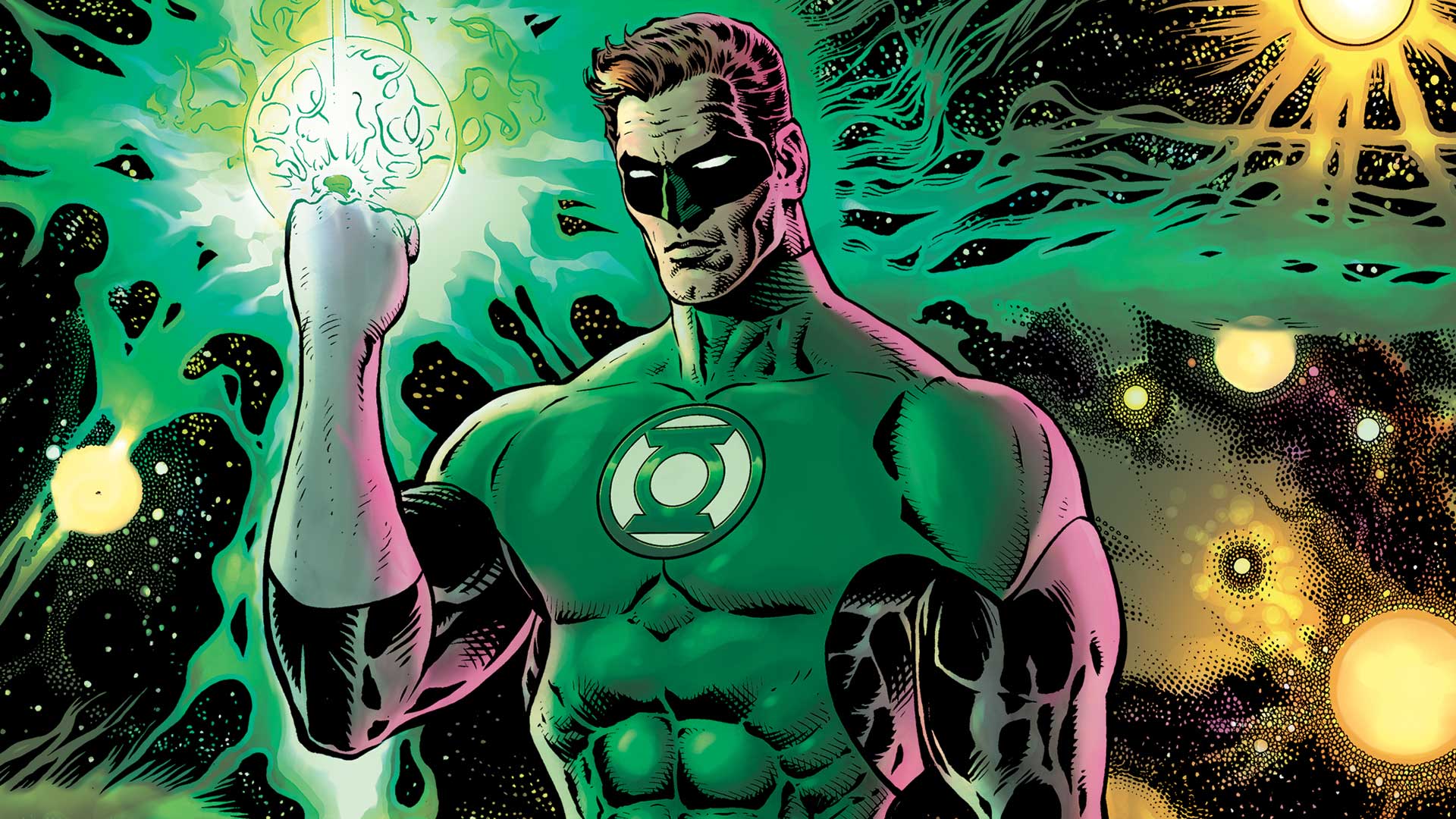 Claim to Fame: Hal Jordan is probably the most iconic Green Lantern. He’s trained most of the other Lanterns on this list, and saved the universe countless times. He’s rebuilt the Green Lantern Corps from scratch multiple times (1986’s Green Lantern Corps #201). He would be ranked higher, but he loses points for the Ryan Reynolds movie no one talks about. And the time he kind of committed genocide. 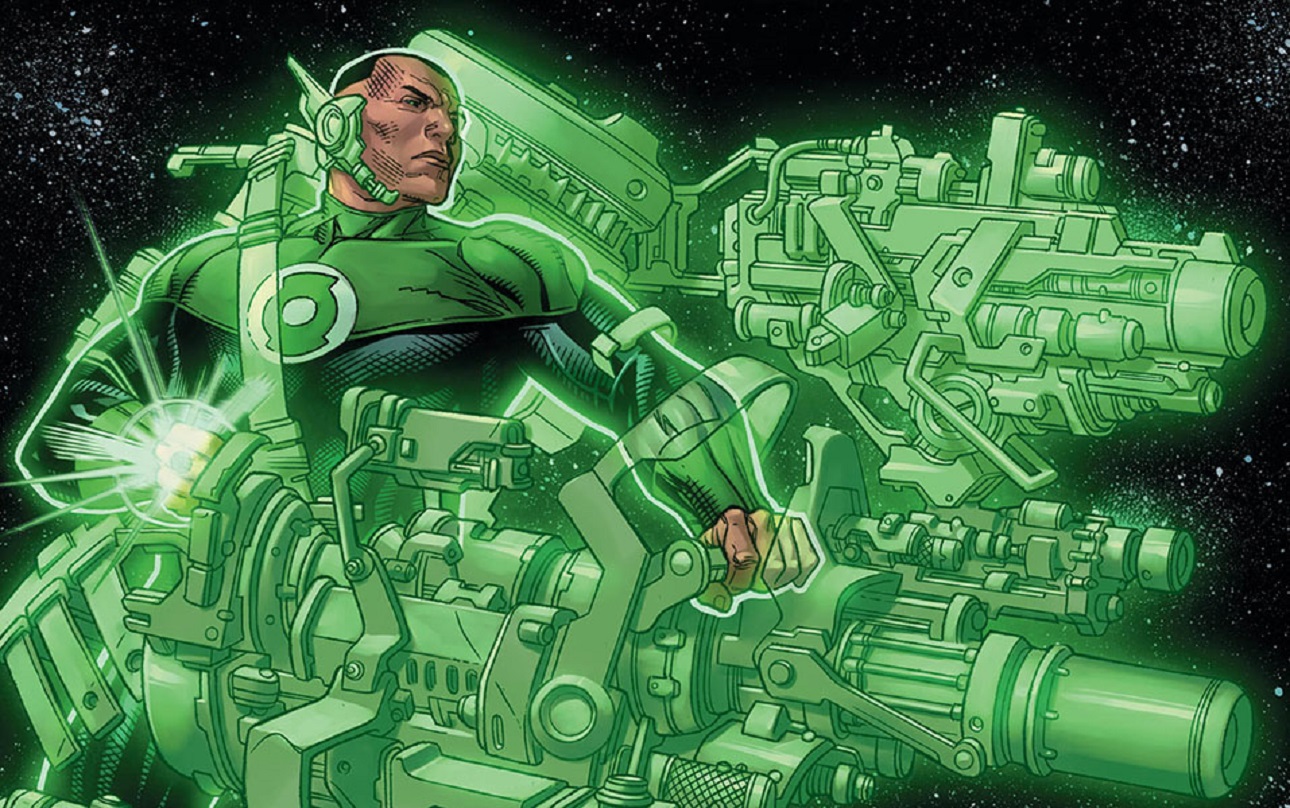 Claim to Fame: John Stewart was initially trained as a relief/substitute Green Lantern, and wound up taking the gig full-time when Hal Jordan temporarily retired (in 1984’s Green Lantern #182). John’s architect background came in handy, as he used his creative mind to build incredibly elaborate constructs with his power ring. He broke the mold as a superhero, and was one of the first high-profile superheroes to abandon his secret identity. For a more detailed look at Stewart’s accomplishments, check out this article. 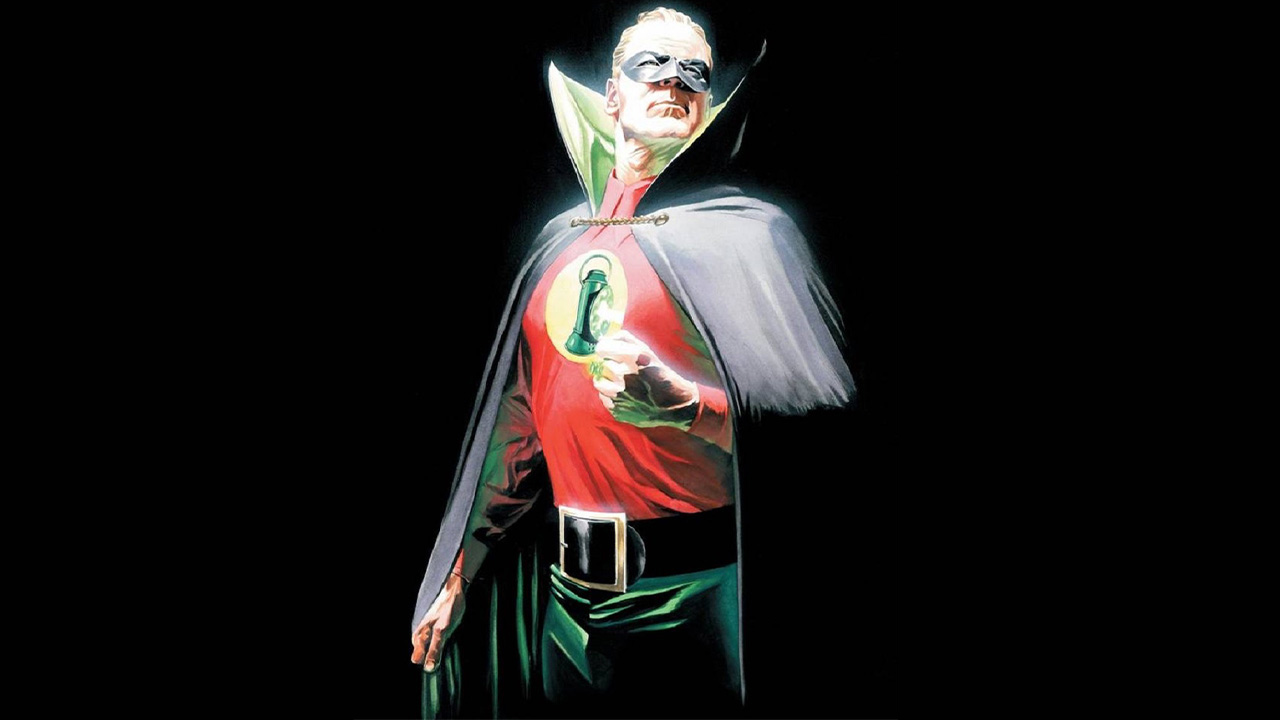 Claim to Fame: Without Alan Scott, you wouldn’t be reading this article. The first Green Lantern to ever appear in a comic, Scott was a founding member of the Justice Society of America, and in later years he served as an elder statesman, training the next generation of heroes. Scott is also unique as Lantern, because his power source comes from a force called Starheart instead of the Green Lantern Corps' Power Battery. 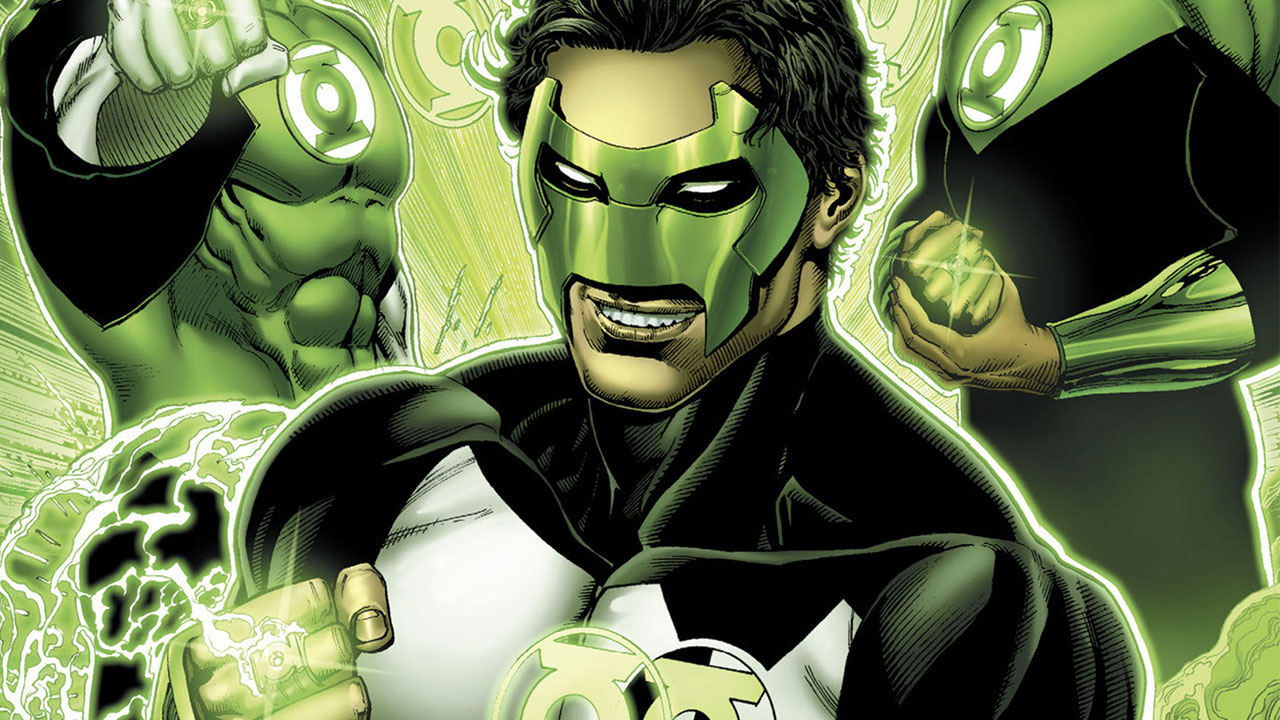 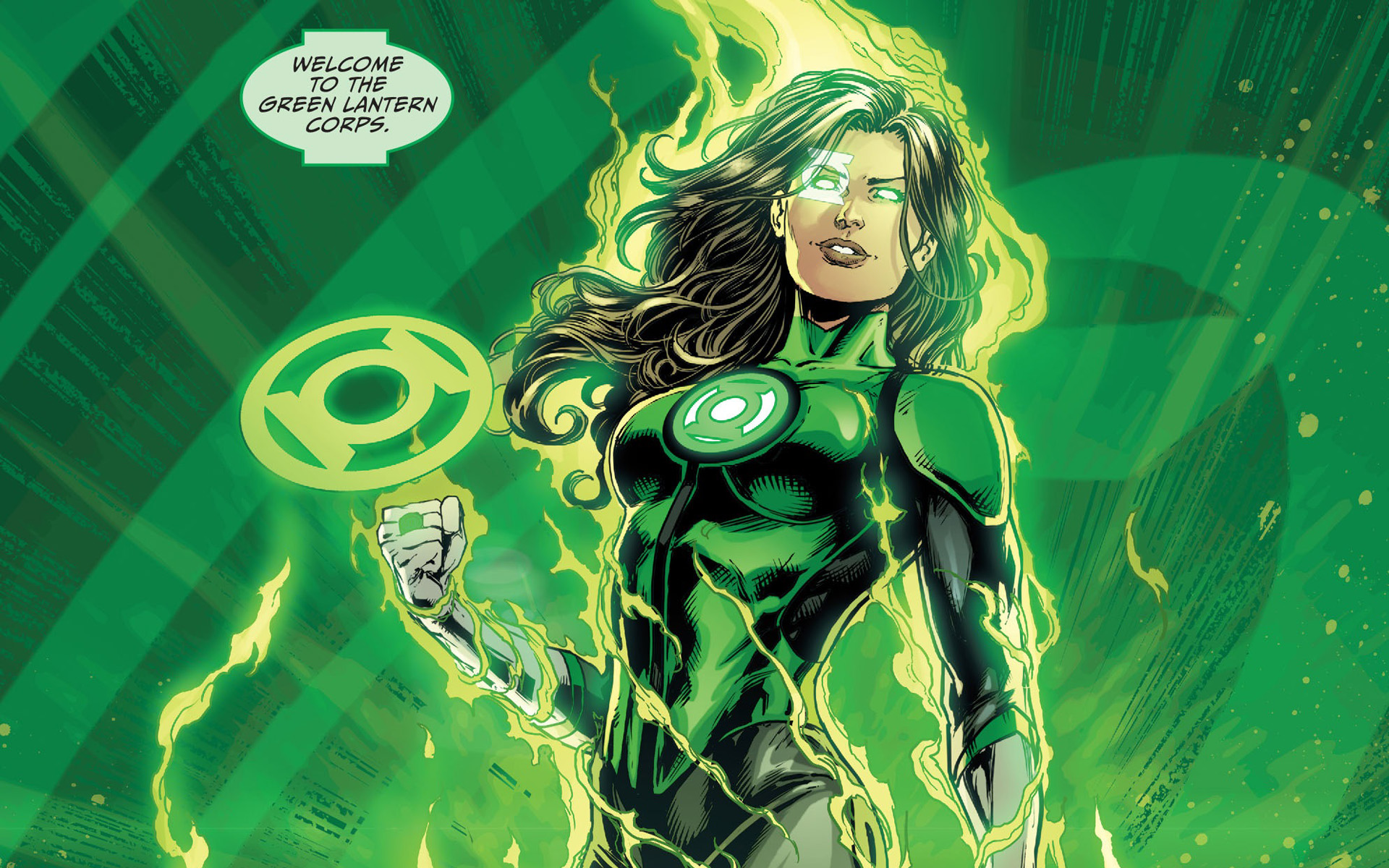 Claim to Fame: With so many heroic Lanterns to choose from, it's difficult to pick a clear winner, but Jessica has certainly earned her place at the top. She may not have the legacy of classic Lanterns like Alan Scott or Hal Jordan, but Jessica’s strength and perseverance give her the number one spot. Jessica suffers from PTSD and agoraphobia, and has to overcome her own psychological trauma every time she leaves the house. Despite these challenges, Jessica almost always pulls through and has proven herself as worthy as anyone of a power ring. If you’re looking for an example of what life is like for Jessica, check out the beautifully written Green Lanterns #15. 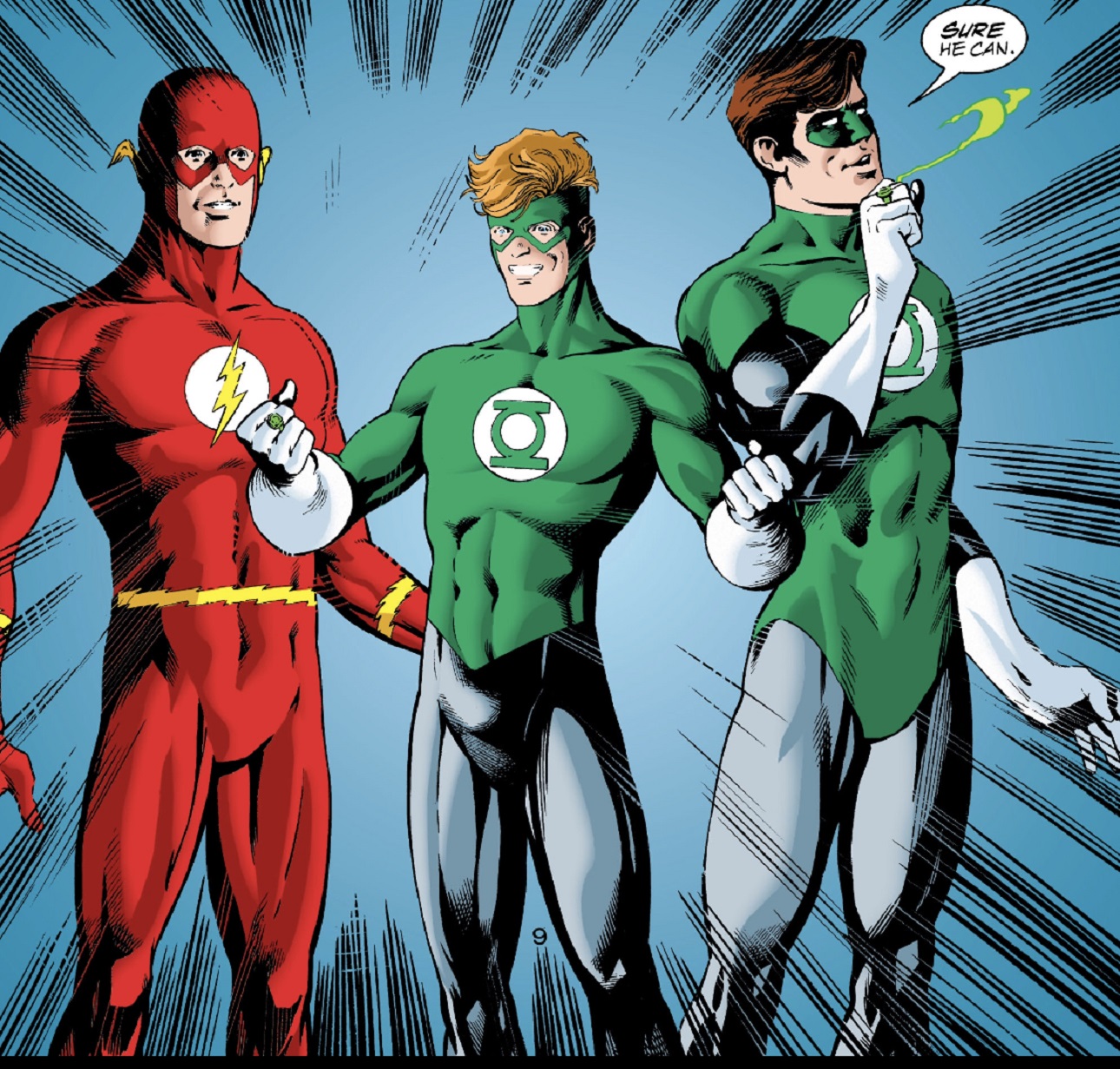 Years ago when Wally West was Kid Flash, the teen speedster temporarily lost his powers after an encounter with Black Hand (Flash & Green Lantern: The Brave and the Bold #2). Hal Jordan gave Wally a portion of his powers, transforming him into Kid Lantern. The Flash, aka Barry Allen, was a bit pissed, and accused Hal of stealing his sidekick. Although Kid Lantern had a successful outing, everything went back to normal by the end of this story.

Should Hal Jordan be placed higher? Should Guy Gardner have been placed lower? Make the case for your ranking in our Community!