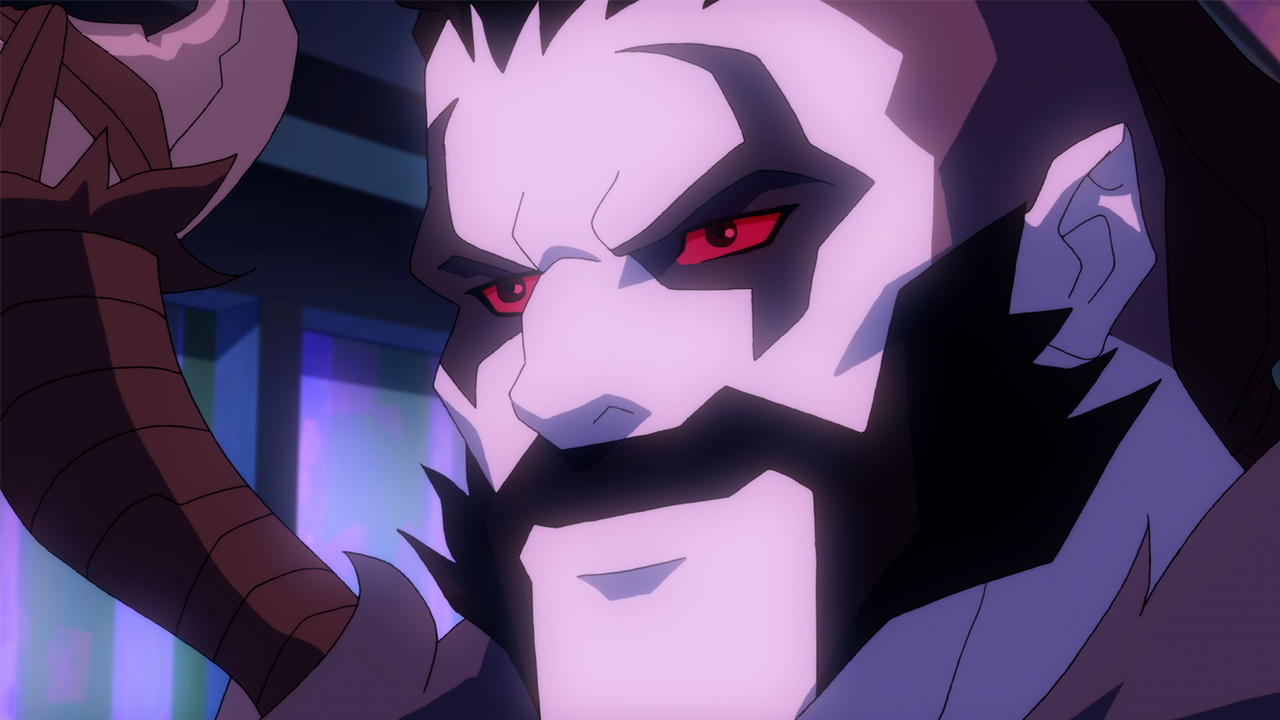 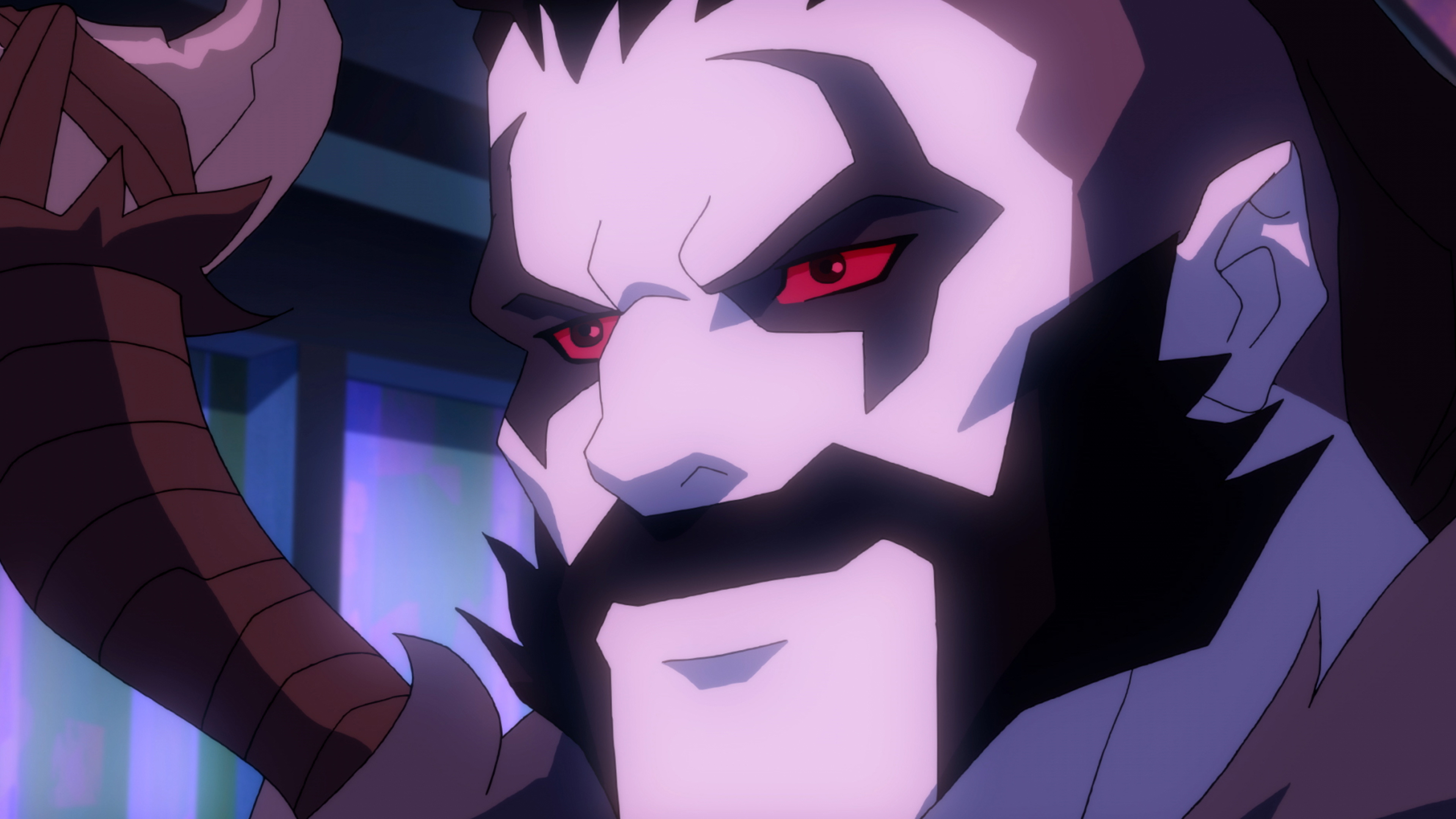 We NEED to Talk About THAT YOUNG JUSTICE: OUTSIDERS Post-Credits Scene

The 3-episode ‘Young Justice: Outsiders’ season finale is now on DC Universe, and if our Community thread is any indication, it sounds like fandom gives it two thumbs up! But do you know who can't give it two thumbs up? Lobo! Not because he hates the show (the Main Man is probably a big fan) but because Halo cut off his finger in the episode “Home Fires.” But Lobo is known for his regenerative abilities, so it’s no big deal. Which brings us to that interesting post-credits scene in the season's final episode, "Nevermore"... 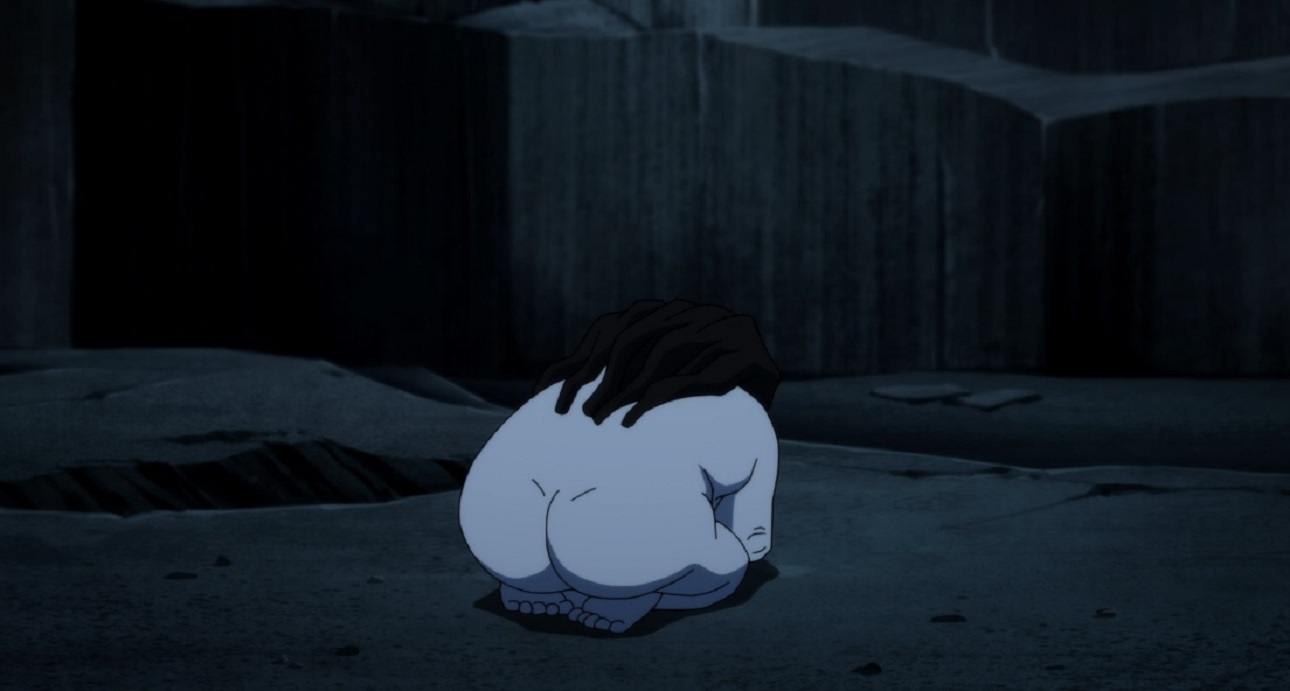 The day had been saved, the Team was having a great time at Bibbo’s restaurant, but we still had one more plot thread to deal with. Throughout the season we’ve been checking in on Lobo’s severed finger as it decomposed. Some fans speculated that it was growing into a Lobo clone, which is an ability the Main Man has in the comics. Those theories were seemingly confirmed as the credits for “Nevermore” began to roll.

Is….is….is Lobo’s finger mooning the viewers? ‘Doom Patrol’ might have been a strange show featuring sentient genderqueer streets, but no one was mooned by a severed digit, so ‘Young Justice’ has that over the World's Strangest Heroes. Then, at long last…the finger rose, and viewers were greeted by a smiling Baby Lobo -- and he looked adorable! He was so precious, it was hard to believe he came from the Main Man. Baby Lobo had arrived and he couldn’t have been any cuter! 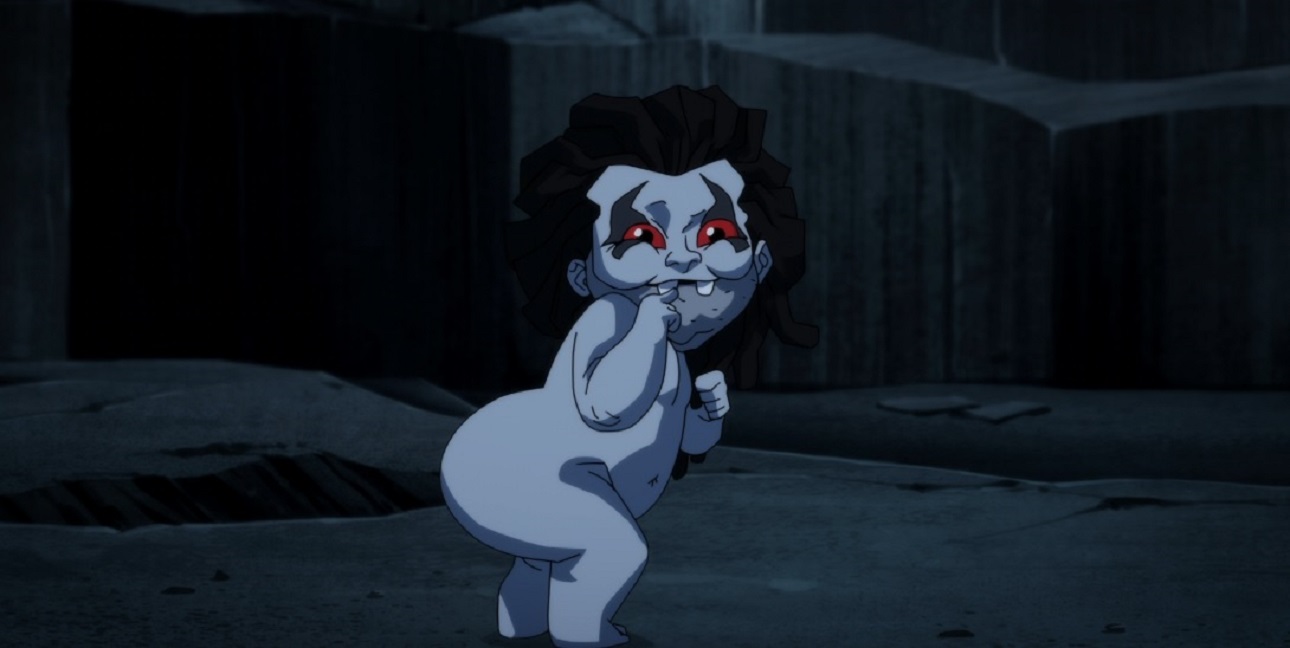 Then Lobo stepped into the scene and... 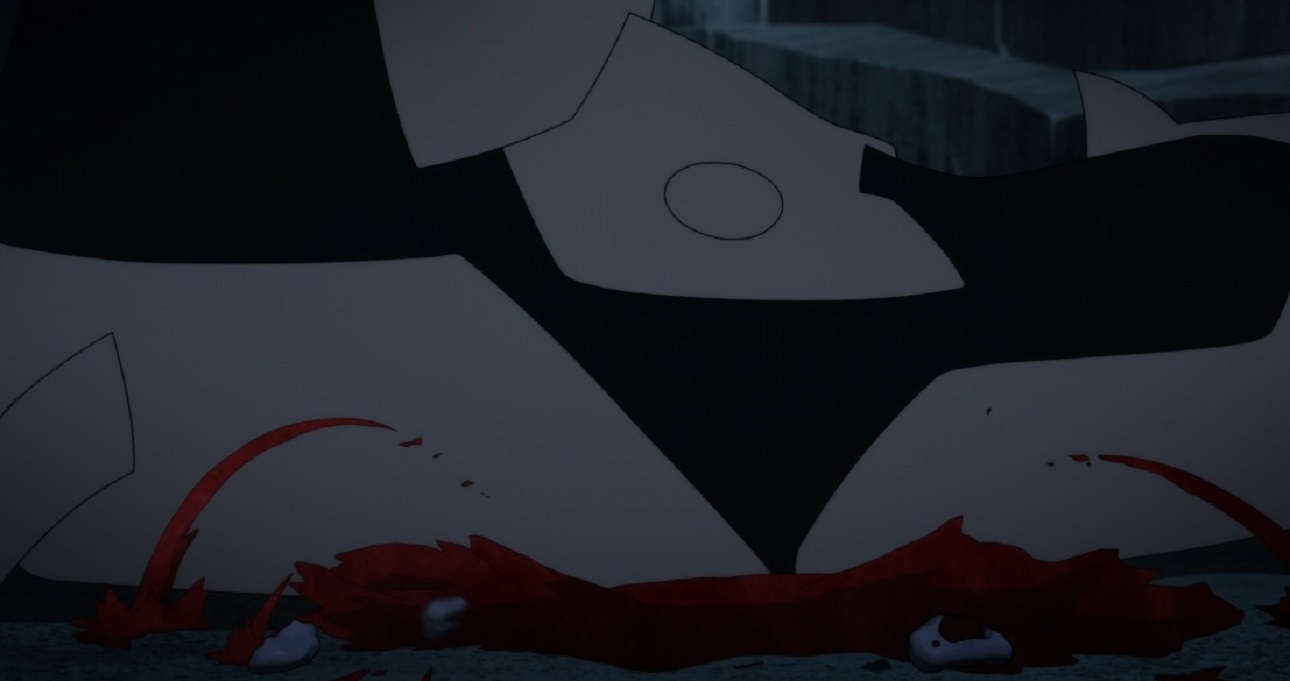 WHAT!? OH MY GOSH! First Baron Bedlam and now this! We thought the season finale was done with its body count, but now it’s claimed Baby Lobo before he’s ever had a chance to frag his first bastich! Why, Lobo?? WHY?!

It would’ve been cool if this baby had a chance to grow up to be Slobo, a clone of Lobo in the comics, who joined ‘Young Justice’ for a bit. But now he’s just a bloodstain on the bottom of the Main Man’s shoe.

Now, what have we learned from this stinger?

1) Even if the season is over, nobody is safe.

2) Lobo will destroy everything you love, even if it’s a cute baby.

5) While it would’ve been cool to get Slobo on the show, if a certain ring we saw at Bibbo’s place in the season finale is any indication, we’ll probably be seeing plenty of cool new characters next season!

RIP Baby Lobo! Give your best eulogy for the Top Tyke in our Community!