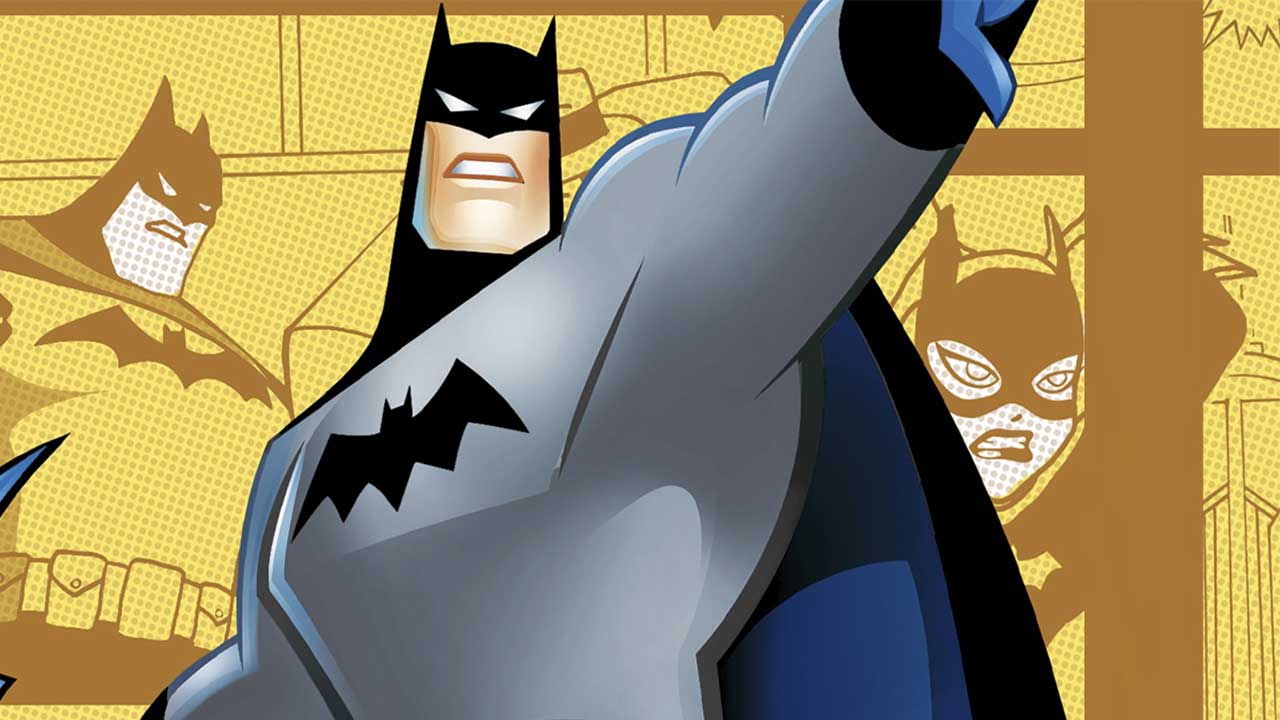 It’s been another exciting week on DC Daily, with tons of exclusive bits of fandom fun. This week featured behind-the-scenes stories from Doom Patrol's April Bowlby, the voice of Batman himself, Kevin Conroy, and legendary artist Neal Adams. Here are some of the highlights…

On Monday May 20th, April Bowlby returned to the DC Daily set to give some more behind-the-scenes insight on playing Doom Patrol's Rita Farr. Bowlby revealed that Rita’s attire was carefully crafted to reflect her Hollywood roots. “The wardrobe alone is incredible. I wear these compression hose. They compress your body and I wear a girdle. I wear all these layers of almost exactly what they would wear in the fifties, and it helps the character so much because literally Rita’s always holding herself together. So is her underwear." Check out the rest of the interview for more revelations from April.

On Wednesday May 22nd, artist and DC Comics legend Neal Adams spoke about his iconic run on Batman. Adams has often been credited with helping Batman return to his dark roots after the camp era of the 1966 television series. “It is a very dark character. So, I was doing quite a dark Batman. People sort of say that I changed Batman. The truth of the matter is, I didn’t change anything. I didn’t change one single thing about Batman. I just did Batman the way I remembered it. The way Jerry Robinson did it,” Adams recalled. Neal was often paired with writer Denny O’Neil (check out their first collaboration here), and Adams had some insight on why their partnership worked. “I got Denny O’Neil. He wrote realistic stories about realistic people. Denny was a reporter. A reporter covers the dark side of humanity. That was the kind of reality that Denny O’Neil and I brought to Batman." For more Batfun from Adams, check out the rest of the interview and his follow-up segments on Thursday and Friday's episodes.

Kevin Conroy and Andrea Romano on the Legacy of Batman: The Animated Series

On Friday May 24th, Kevin Conroy (the voice of Bruce Wayne/Batman) and Andrea Romano (voice director) stopped by to talk about their experiences on Batman: The Animated Series. Romano recalled the kismet of casting Conroy. “In Kevin we found someone with both, the voice and the acting chops. It was a genuine relief for me..." “It’s the first animated role I ever auditioned for," said Conroy. "I was a classically trained Julliard Shakespeare actor. That’s what I did. Which doesn’t happen. That kind of theater doesn’t much exist anymore. But Batman when you think of all the superheroes, he’s Achilles, he’s a classic Shakespearian type of character. So, I approached him with everything that I knew, with the same seriousness I would approach one of those roles." "You’ll have to invite us again, because we have 1,000 stories,” Romano said as they signed off.

What was your favorite moment on DC DAILY this week? Let us know in our Community!