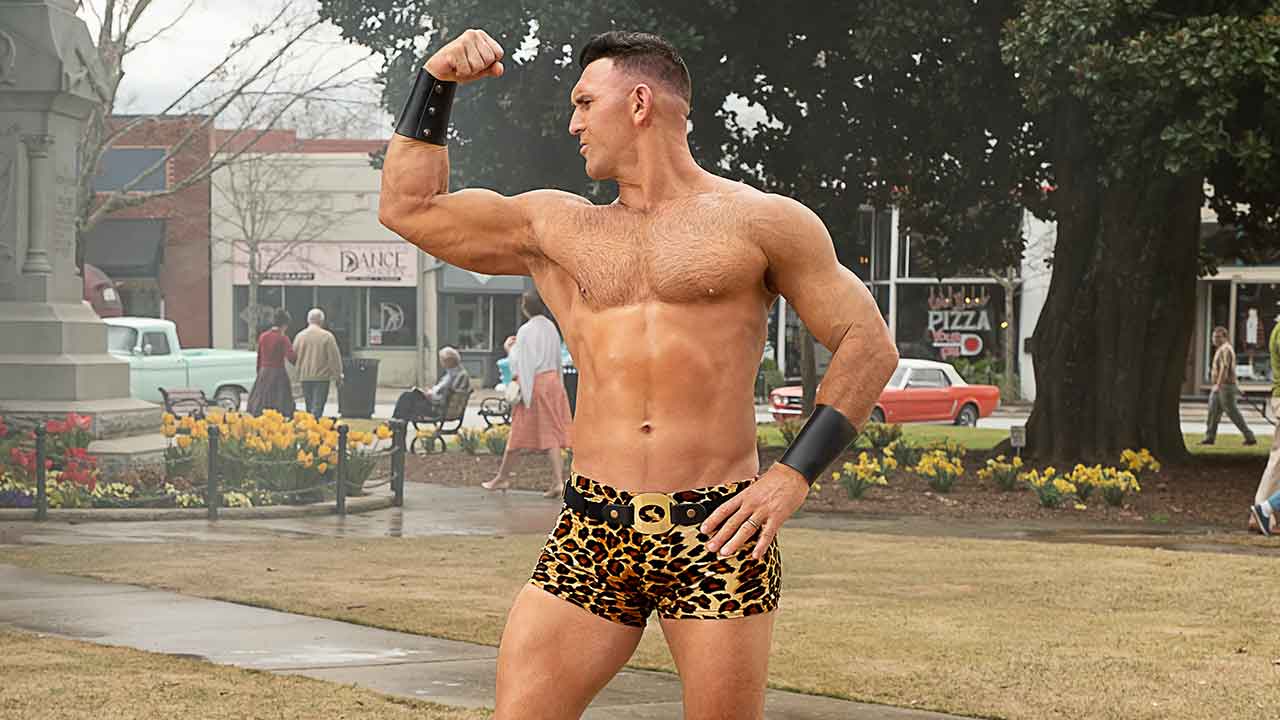 Another fantastic week of fandom fun has come to a close on DC Daily, with a wealth of exclusive behind-the-scenes material on your favorite DC Universe original shows. This week featured more fun with Doom Patrol and some primo interviews to get you excited about the launch of Swamp Thing. Here are some of the highlights…

On Thursday May 30th, Hector Navarro sat down with actor Devan Long to hear all the secrets about playing Flex Mentallo. Long spoke about the mind-bending experience he had when he researched the source material: “'What the hell did I just read?' Wally Sage created him, and he came out of a comic, but he knows that he’s a comic. My mind got blown multiple times, and so I just fell in love with Flex. Hector also asked Long about the infamous “happy ending” scene on Danny the Street, which brought up some amusing memories from filming. “Between the cast and the extras, I think there’s like 80 people all having an orgasm. I mean, there’s a lot of people having orgasms that we didn’t see,” Long said. Hector then asked Long to teach him the “happy ending flex,” resulting in an educational and amusing demonstration. Check out the rest of the segment to learn all the flexing secrets.

On Friday May 31st, DC Daily celebrated the launch of DC Universe's Swamp Thing with a series of interviews with the show's talented cast. Derek Mears, who plays Swampy in his monstrous form, spoke about the appeal of the character... “I love the complexity of the character. I love that, with Swamp Thing, each of us can identify with different parts of the humanity he’s trying to discover and figure out himself." Andy Bean, who plays human scientist Alec Holland, talked about the challenge he faced in "Playing Alec and establishing the base of the human, the person who has blood pumping through them and has desires and wants and dreams and flaws and making sure that was as believable and human as possible. And his connection with Abby, so then when it’s taken away from him, it seems to matter." Director Len Wiseman explained that fans will be blown away by the finished product -- “The tone overall of the world and characters is what I’m most excited about. It is a very different tone then what people might expect from something that is within a superhero arena, and yet not a superhero." Check out the segments from Tuesday and Thursday for more fun with the Swamp Thing cast

What was your favorite moment on DC DAILY this week? Let us know in our Community!