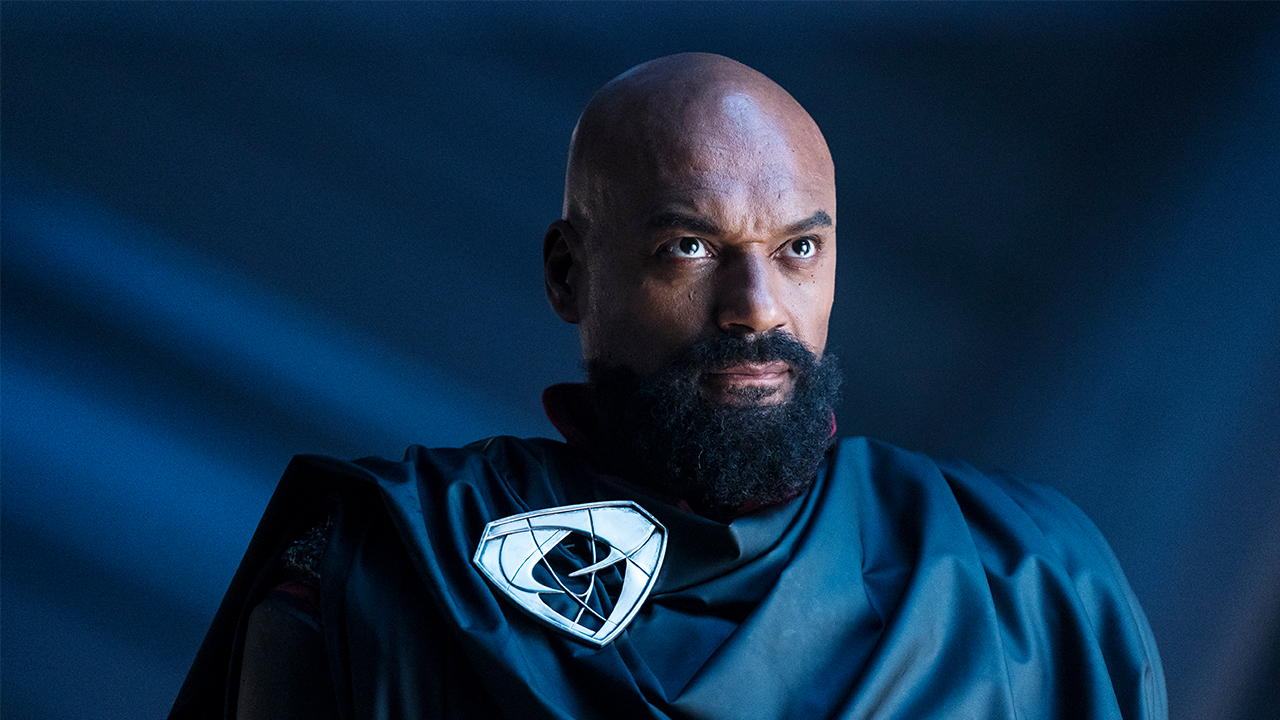 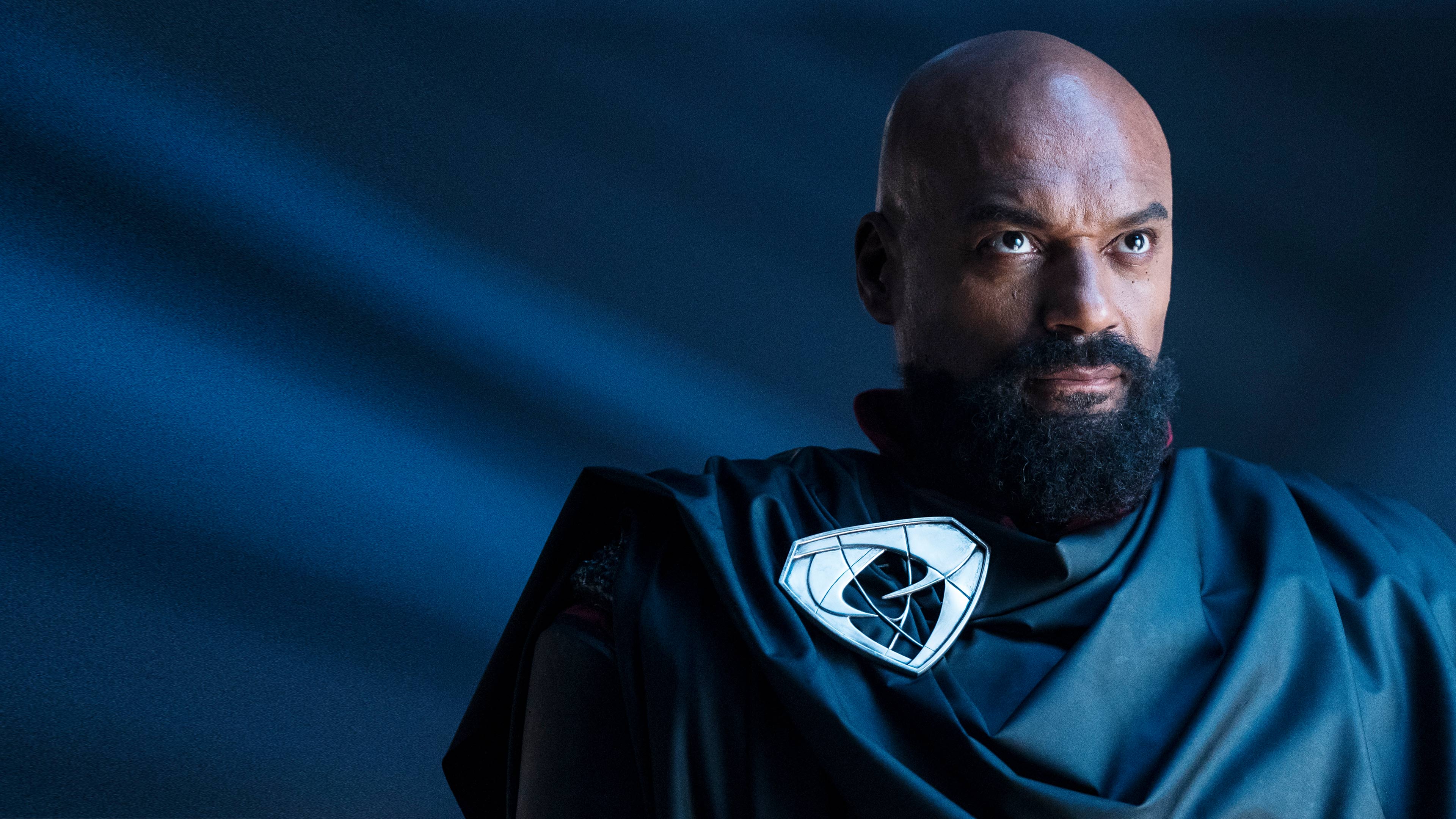 ‘Krypton’ season 2 has arrived (watch the season premiere here through July 2nd), and it’s taking Seg-El on adventures to exciting new worlds. And on the Tuesday June 18th episode of 'DC Daily', Cameron Cuffe (Seg-El) and Colin Salmon (Dru-Zod) stopped by the show's set to talk about everything that's in store for viewers this season...

“it’s even more epic that it was before," said Cuffe. "I think that’s what fans can look forward to. This season is truly a space epic."

"In seeing the first episode, what I saw was lush color and amazing new planets,” added Salmon.

Last season ended with Seg-El imprisoned in the Phantom Zone, and Cameron spoke about how the experience has changed his character...

“He’s in the Phantom Zone and it’s six months for everyone else, the time between season 1 and season 2. For Seg, there was a brilliant little note in the script which said, ‘Seg feeling like he just got here and like he’s always been here,' so he’s been there for a seeming eternity. He comes out a changed person. Instead of breaking him in a way... He’s not a finished product yet, but he’s come out more sure of who he is and more confident in the mission,” Cuffe said.

Cuffe and Salmon also spoke about the complicated relationship between Seg and Dru-Zod, who learned they were father and son last season...

“I think once I discovered that you were my father," Salmon told Cuffe, "I think it was a wonderful moment to see the scenes with you and Lyta and how you made her happy and I didn’t understand that. And I think that’s a real clue into Zod. Zod doesn’t really know what love is. He’s learning through his dad and mom. I love that because I think that helps the audience learn a little more about this broken being who only see’s one way of affecting change and stopping the future, but also, he sees doubt that maybe there’s another way.”

"There is so much going on in this relationship because they both deeply love Lyta," Cuffe continued. "There is something that personally ties them together. Dru-Zod is Seg’s son and there’s no getting past that."

Cuffe also spoke about Seg’s heartfelt reunion with Adam Strange, and how emotional it was for him to shoot that scene. “That was the first day of photography on season 2. That was literally day one. We’d been together for a week at that point, but it was still so fresh, and it was still so exciting. There was so much genuine joy in that moment. We were shooting in the woods for ten days and that was the first one, and we were just so excited. A lot of that stuff wasn’t on the page."

Check out the rest of the interview on ‘DC Daily’ and catch the first episode of ‘Krypton’ season 2 right here on DC Universe through July 2nd.

What did you think of Krypton's season 2 premiere? Let us know in our Community!