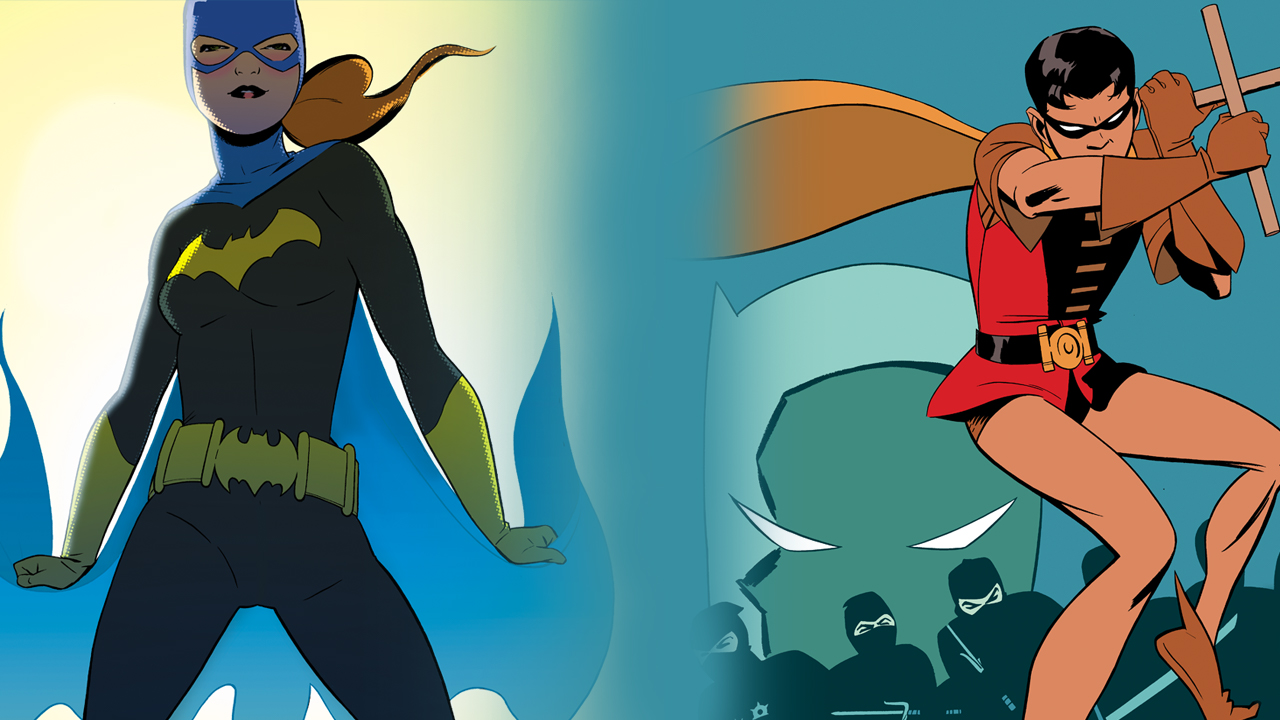 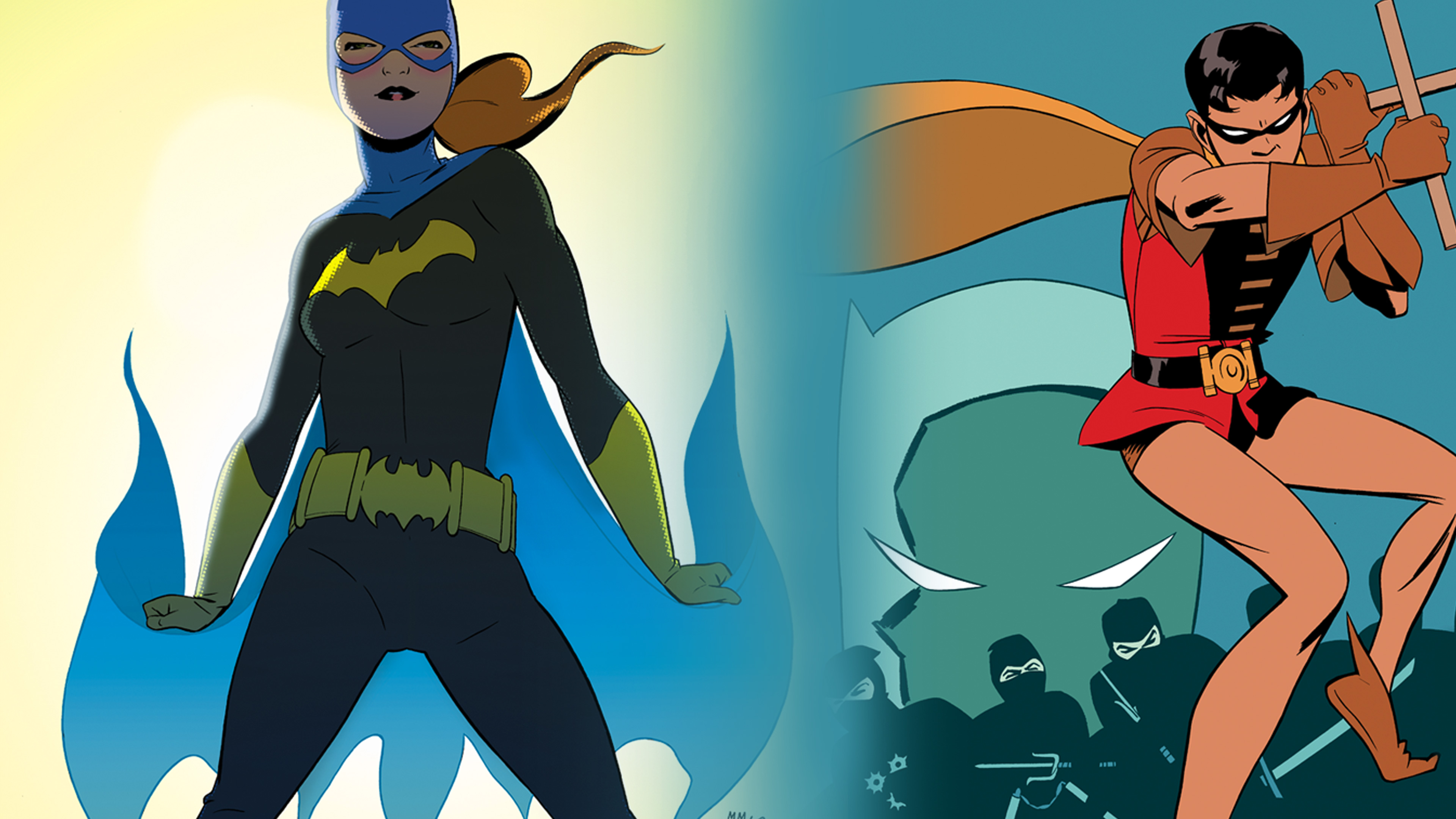 Underrated and Essential: Batgirl and Robin YEAR ONE Epics

We’re continuing our special DC Universe: Year One celebration by looking at some of the greatest ‘Year One’ comics out there, and it doesn’t get any better than ‘Robin: Year One’ and ‘Batgirl: Year One.’ These two limited series serve as perfect companion pieces to one another, and help explore the early years of Batman’s crime-fighting career while spotlighting two of his greatest allies. ‘Robin: Year One’ was published over 4 issues in 2000, while ‘Batgirl: Year One’ was 9 issues in 2002. Together, they form a 13 issue epic that’s both heartwarming and exciting. For the best reading experience, try going through them back to back. 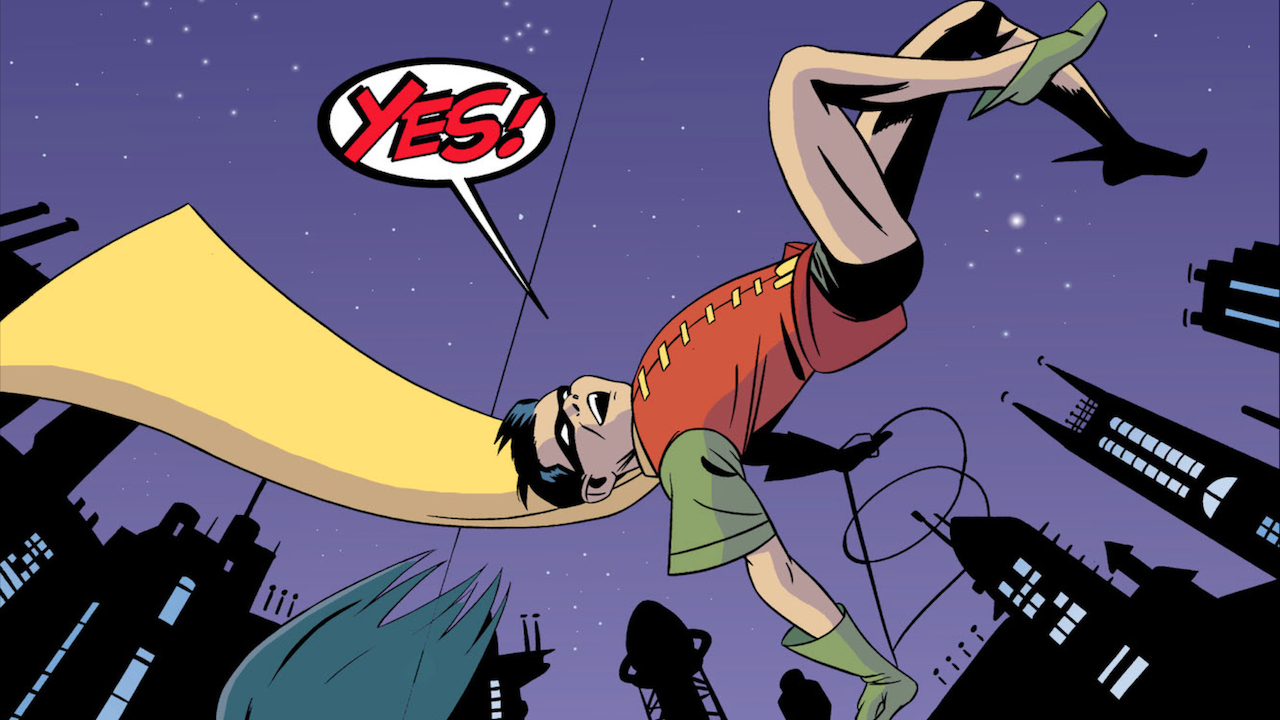 ‘Robin: Year One’ picks up after Dick is already established as Robin and explores the early days of his partnership with Batman. Dick is still recovering from the murder of his parents, and he’s been thrown into this strange world that he may not be as ready for as he thought he was. Don’t forget, he’s still a young teenager! The Boy Wonder is forced to grow up fast when a confrontation with Two-Face goes wrong, leaving Dick to wonder if he’s cut out for the mission.

In ‘Batgirl: Year One,’ Barbara Gordon is struggling to be taken seriously by a world that continually underestimates her, including her own father. Barbara wants a life outside of the safety of Gotham’s library, and her transformation into Batgirl seems to be just the thing she needs to prove herself. Unfortunately Batman seems to take her just as seriously as her father and the rest of the world does, but Batgirl is determined to prove them wrong.

We all love vintage comics, but storytelling has changed since Robin and Batgirl made their debuts. Only a few panels of 1940’s ‘Detective Comics’ #38 are devoted to Dick’s training as Robin, while Barbara Gordon’s decision to become Batgirl happens rapidly in ‘Detective Comics’ #359. While those comics are still great, we expect more introspection from our superheroes now and that’s why these ‘Year One’ stories are so essential. The original Golden Age story did not have time to explore what it was like for Dick Grayson to juggle school and teenage friendships with his active nightlife, but ‘Robin: Year One’ does. Did you know that Barbara and Jim Gordon only interact in one panel of ‘Detective Comics’ #359? ‘Batgirl: Year One’ gives a fuller exploration of their father/daughter relationship and how it drove her to become Batgirl. 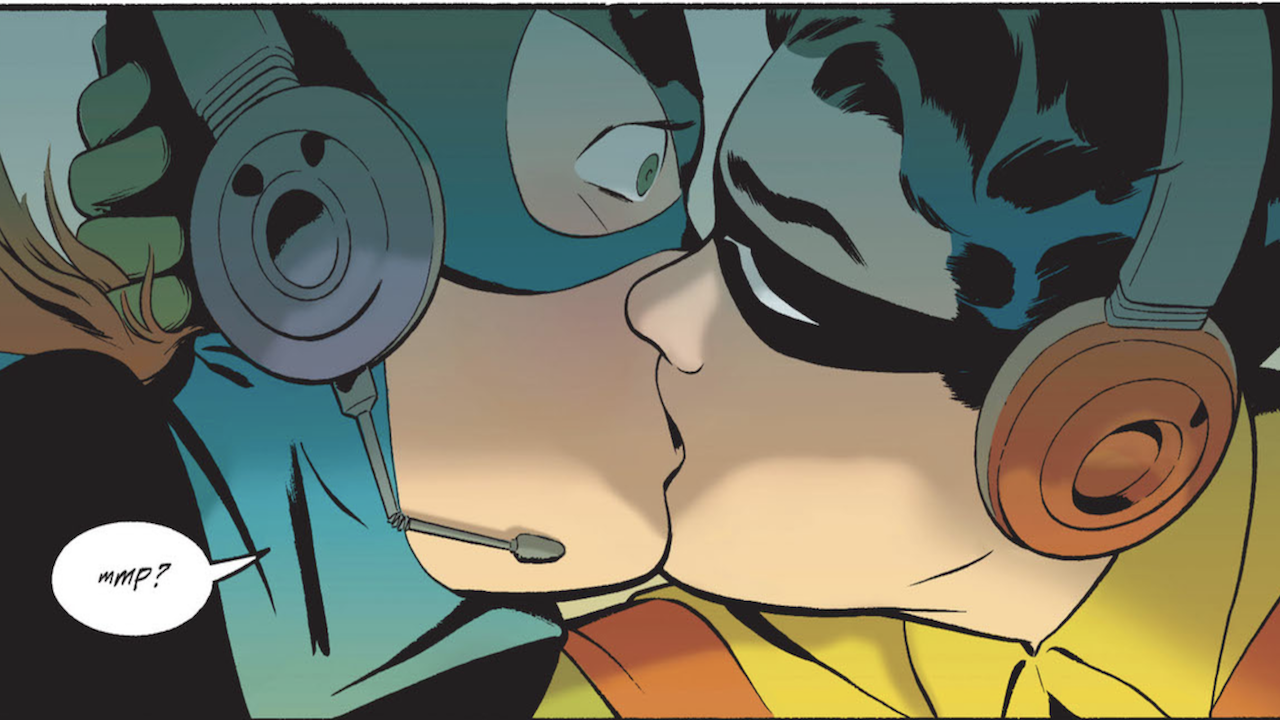 Speaking of relationships, if you’re a Dick/Babs shipper, then both of these limited series will warm your romantic heart. ‘Robin: Year One’ sets the stage for the inevitable Dick and Babs romance by depicting the moment where the commissioner’s daughter first steals Robin’s heart. ‘Batgirl: Year One’ picks things up from there with plenty of Dick and Babs action, and the two young heroes get into some teenage mischief while on patrol, and the Boy Wonder steals a kiss during a motorcycle chase. If you’re someone who thinks that Dick and Babs are endgame, then you’ll enjoy seeing how the game began.

Chuck Dixon, who made his mark writing the grown-up versions of Dick and Babs, is joined for scripting duties by Scott Beatty. The duo seamlessly drop threads in ‘Robin: Year One’ that payoff in ‘Batgirl: Year One’ which helps to create a satisfying reading experience. As an example, check out the police rooftop scenes at the end of both stories, and you’ll notice how well they complement one another. There is a lot of fun to be had in the DC Universe of yesteryear, and the team of Dixon and Beatty play with all of the toys they can, including the old Justice League of America Satellite headquarters. ‘Batgirl: Year One’ also serves as a sneaky ‘Birds of Prey’ prequel, since it contains the first chronological team up between Batgirl and Black Canary. 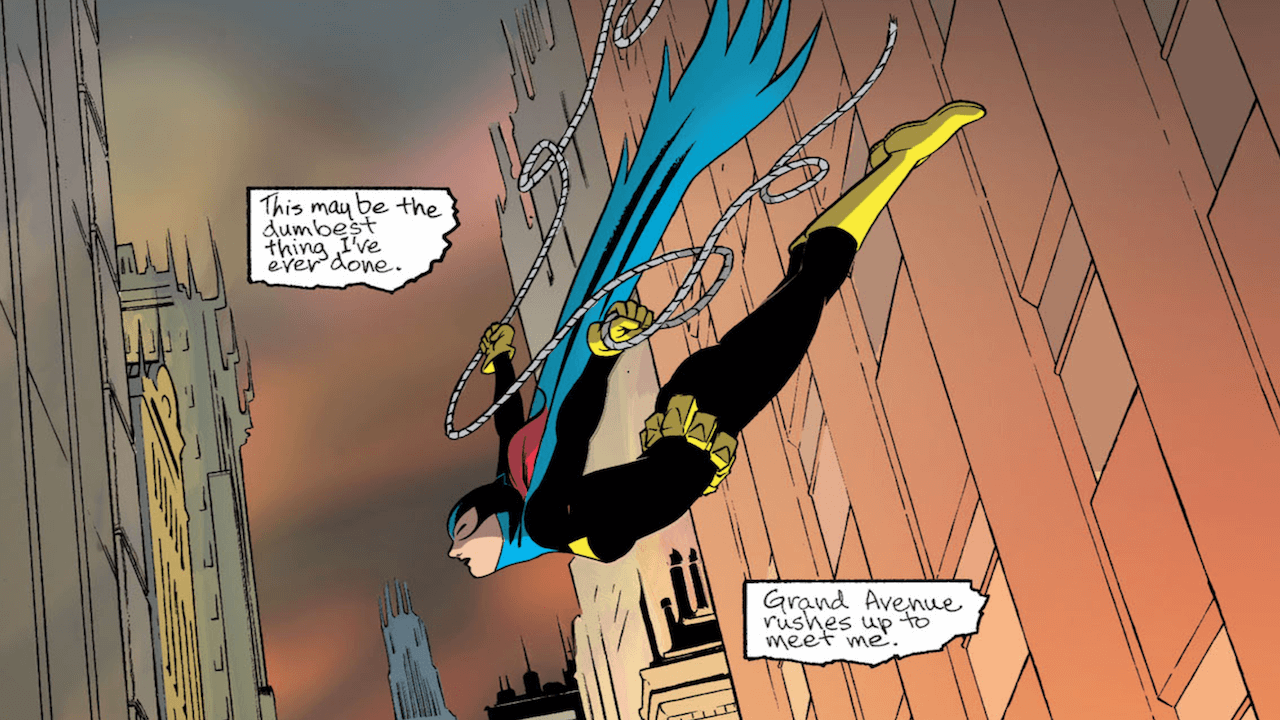 The script is wonderfully complimented by moody and magnificent pencils from Marcos Martin.  Nobody can illustrate aerial movements quite like Martin, who gives Robin and Batgirl an almost ballet-like feel as they swing through the air. Martin is joined by Javier Pulido for penciling on ‘Robin: Year One,’ giving the limited series an extra sense of noir prestige.

We’ve spoken a lot about continuity and payoff here, but these stories are also great for new readers. If you’re enjoying ‘Titans’ and want to get to know Dick Grayson further, ‘Robin: Year One’ is new reader friendly, and is the perfect jumping on point to future stories. While ‘Batgirl: Year One’ builds on Babs Silver Age adventures while foreshadowing future stories, it also serves as a perfect standalone tale for anybody who has never read a Barbara Gordon comic before. Whether you’re a new reader or a longtime fanatic, there is a lot to be gained from both of these limited series, which is why they’re underrated and essential epics.

What are your favorite moments from ‘Robin: Year One’ and ‘Batgirl: Year One?’ Let us know in our Community!