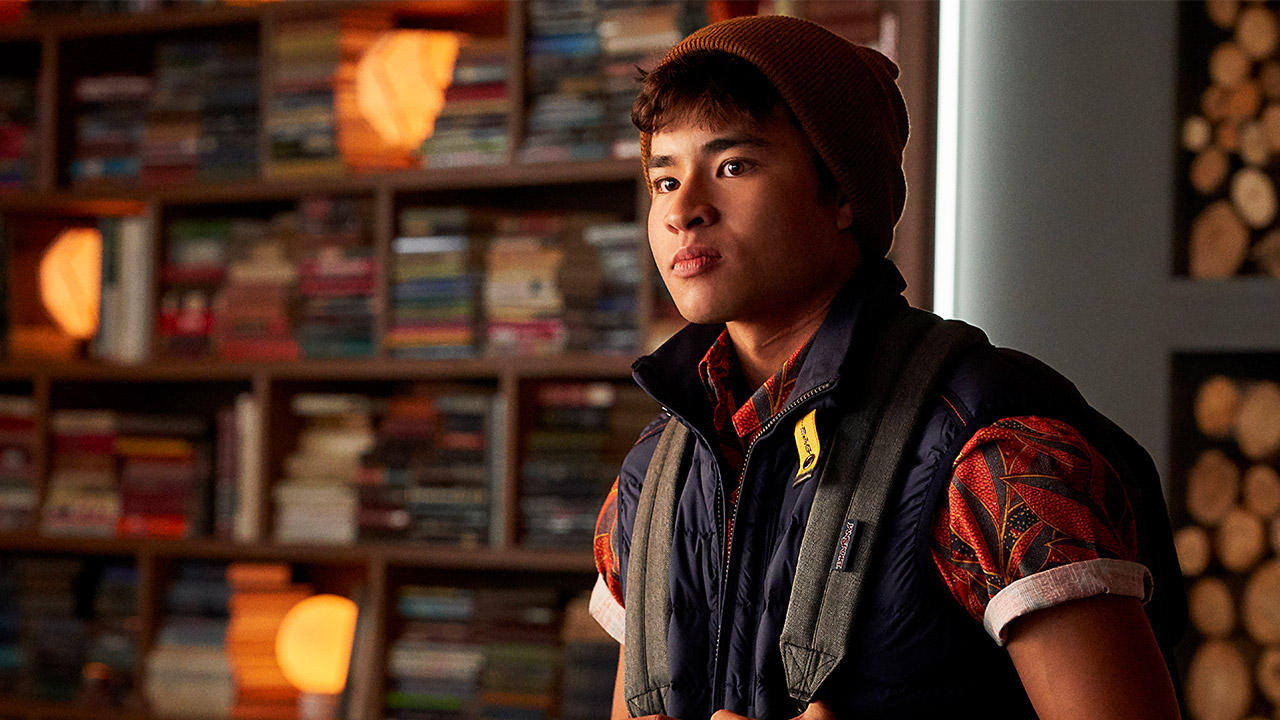 Have you been keeping up with season 2 of DC Universe’s Titans? If you haven’t, you should get on that as soon as you finish reading this article – because it’s been absolutely epic. The team has met new enemies and new allies, including Jericho, a friend who will steal your heart.

Last week, on Tuesday, October 29th, DC Daily included a cool featurette in which actor Chella Man told fans what it was like to play the iconic character. Man is transgender and deaf, and he’s aware of how important it is to see diverse representation in superhero programming. “I want to be involved with Titans because the world needs a deaf queer superhero. Because I identify as a queer disabled person, I'm able to bring that type of authenticity to the role as well as make sure there aren't any things that are put on screen that are offensive to anyone from my own community.”

Jericho was first introduced in the classic New Teen Titans storyline “The Judas Contract”, and he has a pretty cool power – he can control the body of anyone he makes eye contact with! This was very personal for Man because of the way he grew up.

“The fact that Jericho can jump into other people's bodies and minds is something as a trans-individual I would long for growing up. Just like looking at these people I felt like I connected more to physically and just seeing myself as that person more. So the fact that this is the power that I have on this show, it just blows my mind, because it goes so well with what I wished for so long when I was a kid.”

Before he was an actor, Man had a huge following on social media as an artist and activist. “I absolutely hope that my fans will follow me into this new world. I think that it would definitely show them a new side of me, because, I don't even know this side yet, so it's new for us all.”

In fact, Titans is his first acting gig, and he’s already blown away by the quality of the series. “I feel like every scene has almost every single emotion. It's a lot, especially being a new actor. But I do feel like I've experienced a lot in my own personal life, that I have had my fair share of all of those emotions. So I'm just trying to channel that. I grew up in a very small town in central Pennsylvania, so I was not exposed to a lot of diversity. Then moving to New York, it was basically Heaven on Earth. And so this has just been incredible.”

To learn more about Chella Man and Jericho, check out the rest of this segment on DC Daily, and don’t forget to catch him in action on Titans!

Are you a Chella Man or Jericho fan? Let us know in our Community!