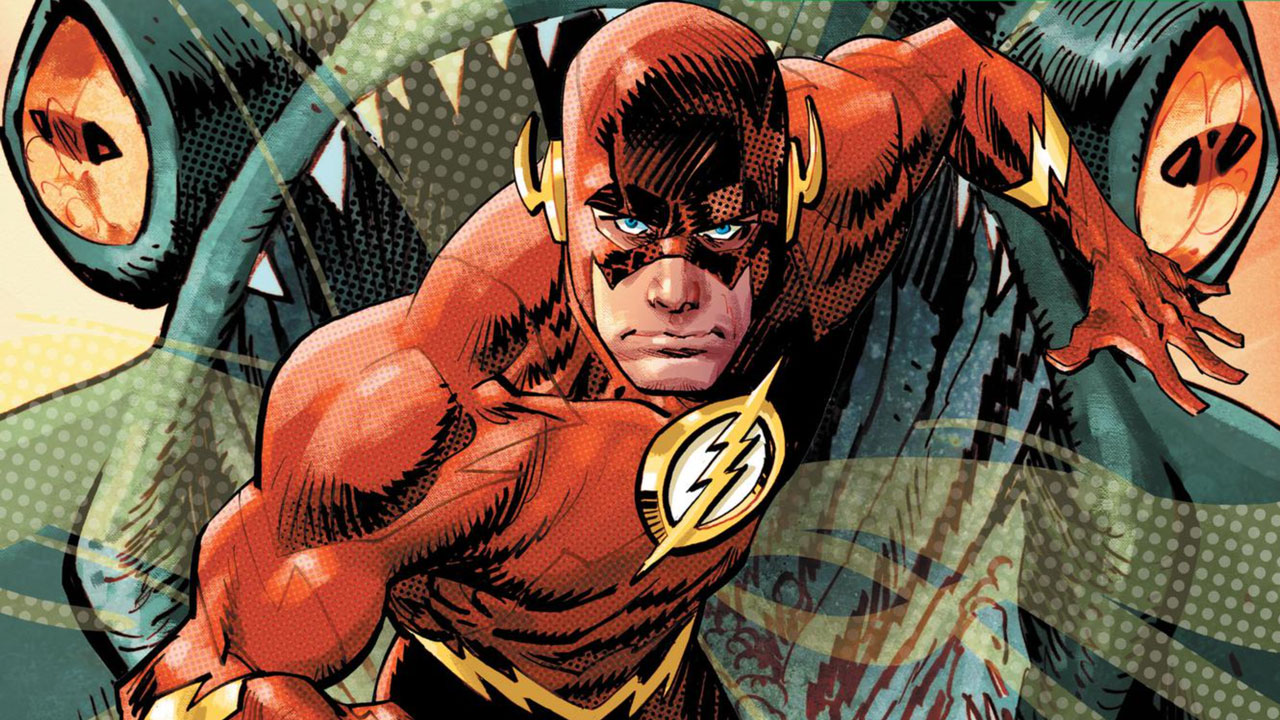 Thrill to These New Digital First Comic Series Every Week on DC Universe!

If you're a DC Comics fan (and who isn't?), October is your month -- because DC Universe has at least one new Digital First comic arriving almost every weekday! We kicked things off yesterday, October 2nd, with the debut of Batman: Gotham Knights #1 and Aquaman: Deep Dives #1. And today we're jump-starting your weekend with Superman: Man of Tomorrow #1 and The Flash: Fastest Man Alive #1! 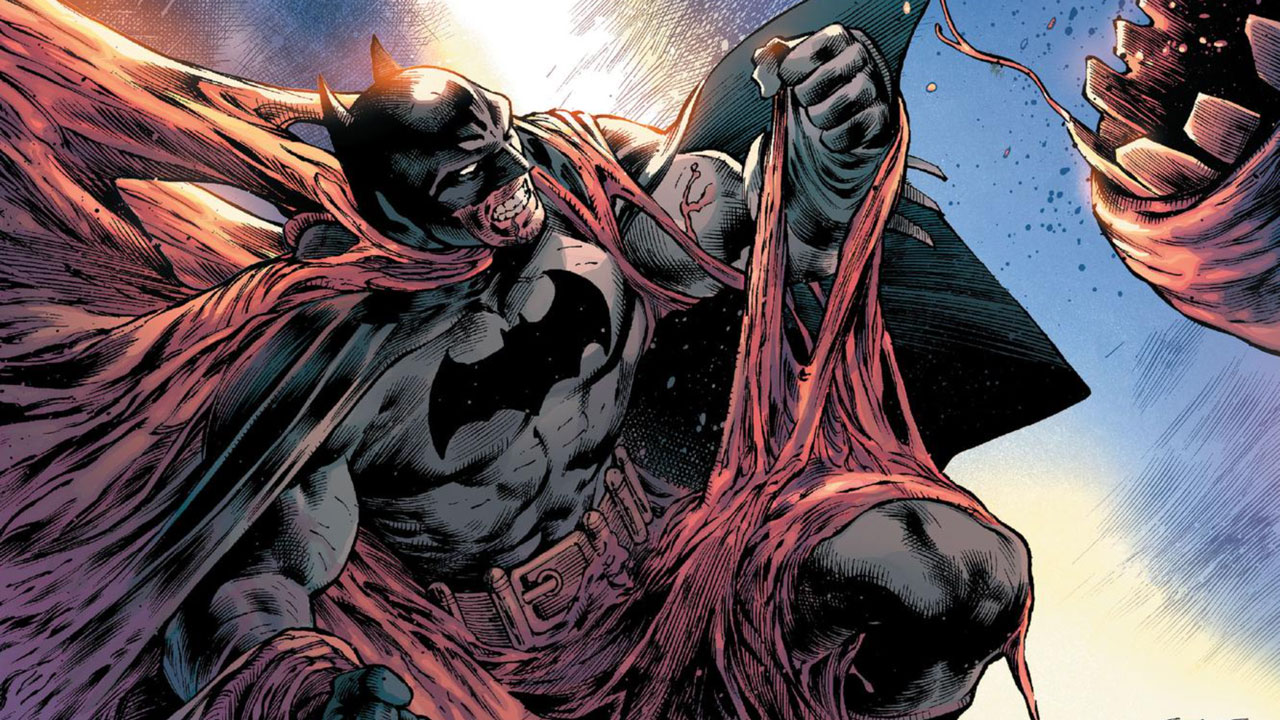 You can enjoy new installments of all of the above-mentioned series every week on these same days. And next week they'll be joined by titles featuring DC's greatest heroines -- with the arrival of Wonder Woman: Agent of Peace #1 on Monday, October 5th, and Harley Quinn: Black + White + Red on Wednesday, October 7th.

Which weekly Digital First series are you most excited for? Let us know in our Community!