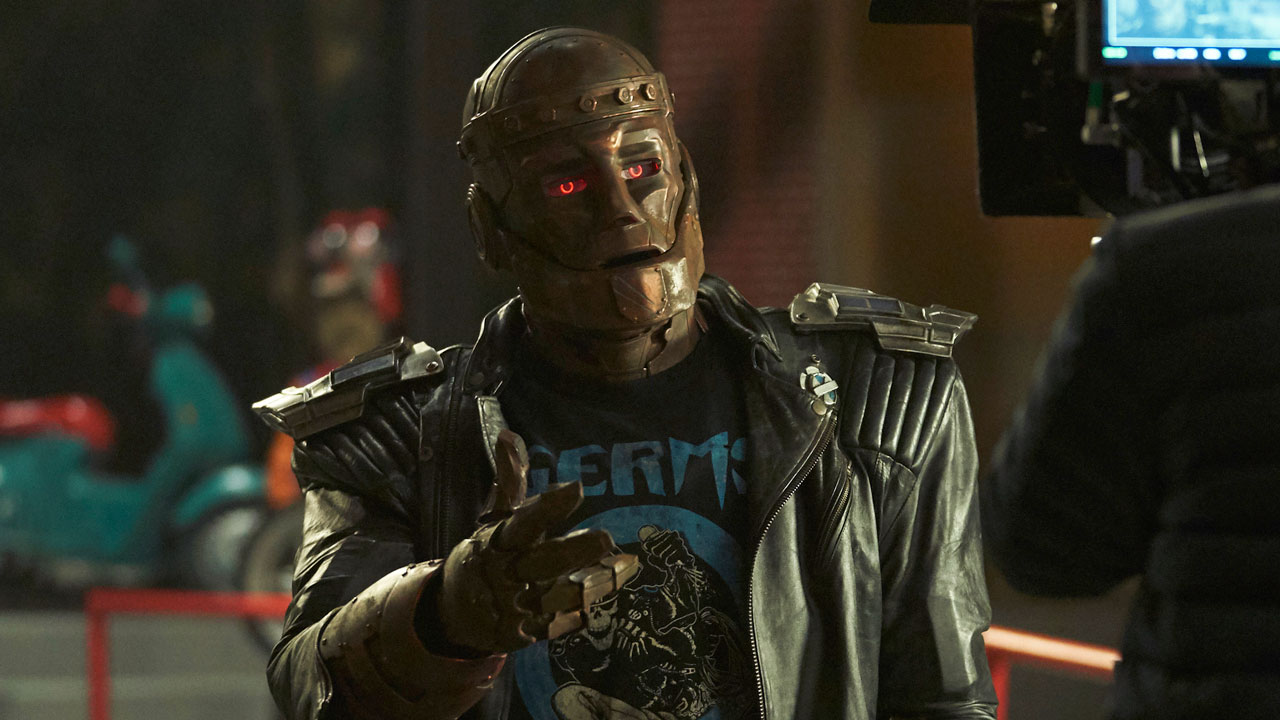 Take a Behind-the-Scenes Look at the DOOM PATROL Season 2 Premiere!

Lovers of weirdness, rejoice! Today sees the long-awaited return of the World's Strangest Heroes, in the second season of DC Universe's much acclaimed and beloved Doom Patrol. Yes, episodes 1 to 3 of Doom Patrol season 2 are now streaming on DC Universe (the only place where you watch the show in 4K). And after you've watched "Fun Size Patrol," "Tyme Patrol," and "Pain Patrol," check out the exclusive behind-the-scenes photos from the show's set below. 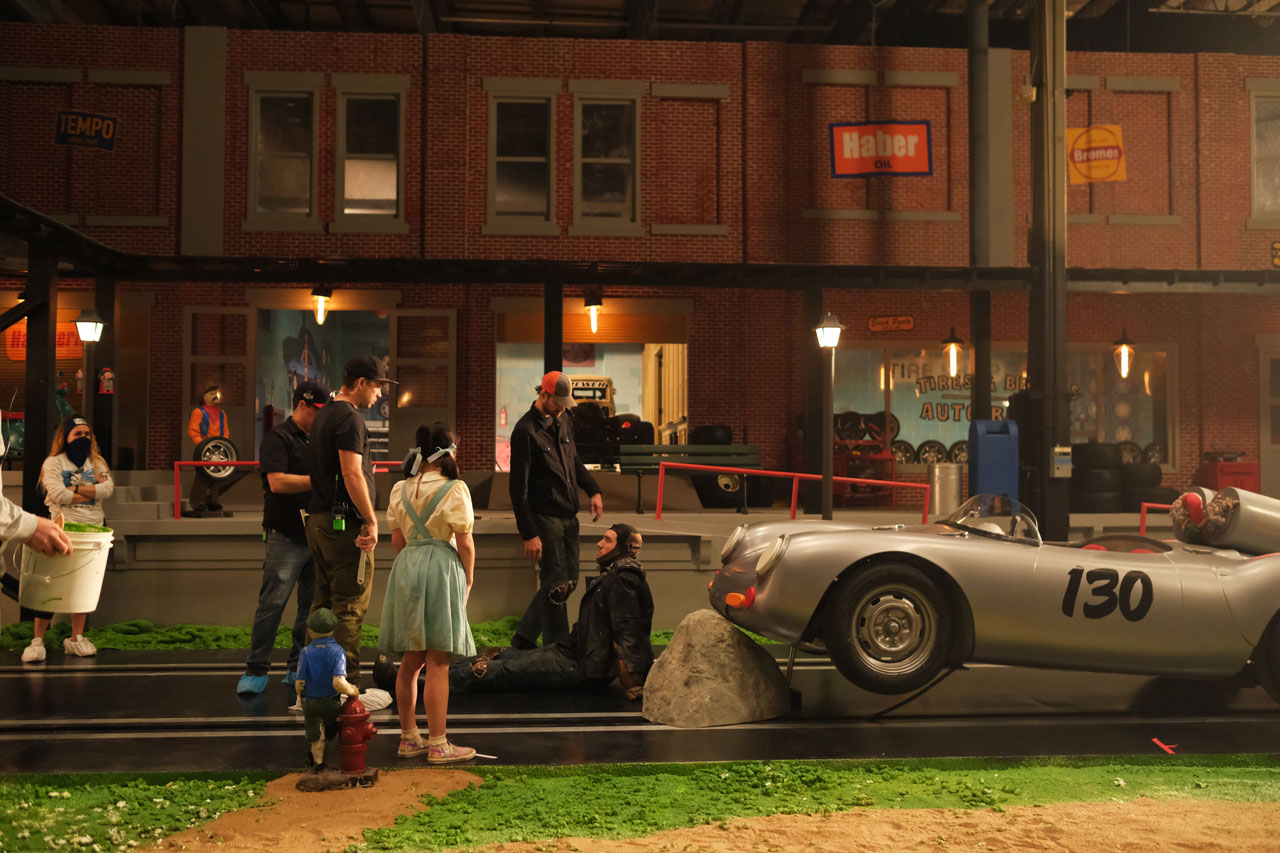 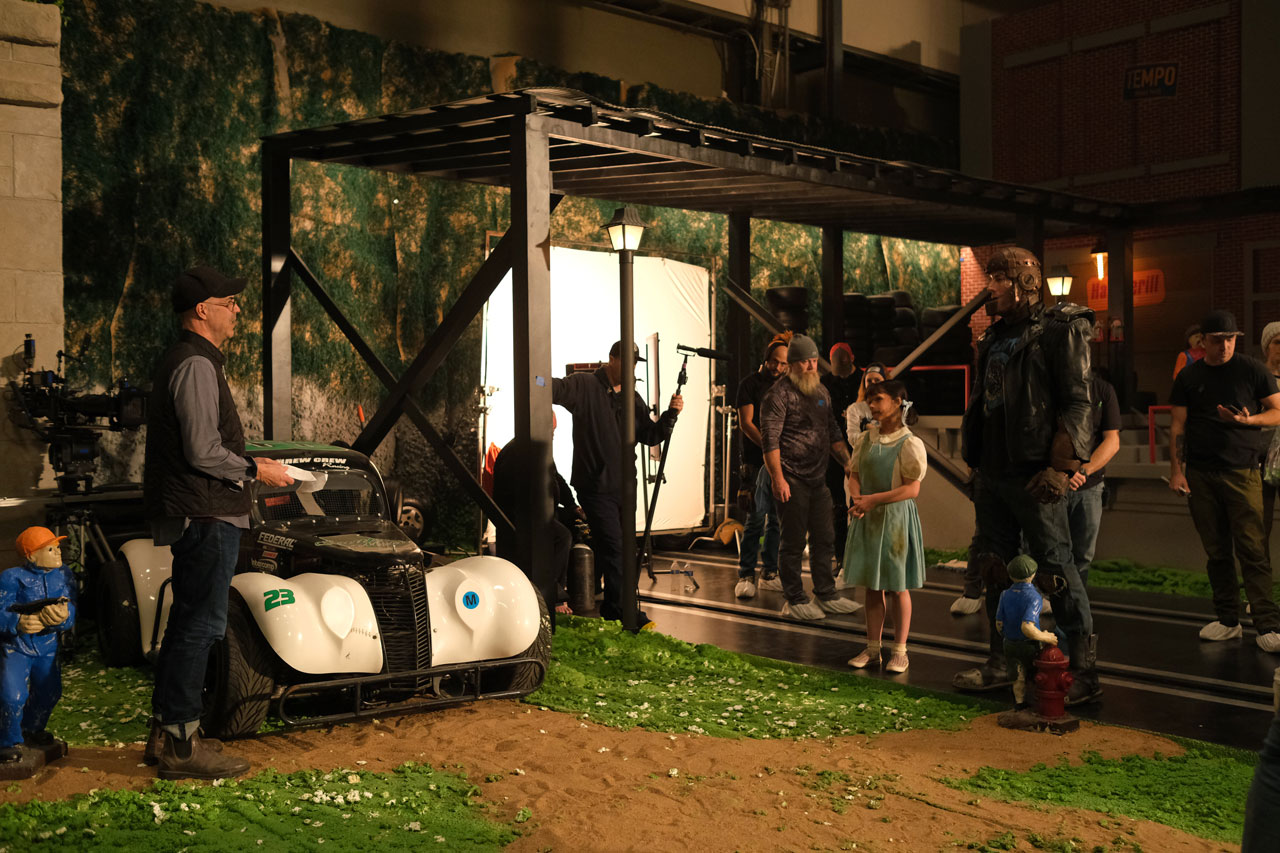 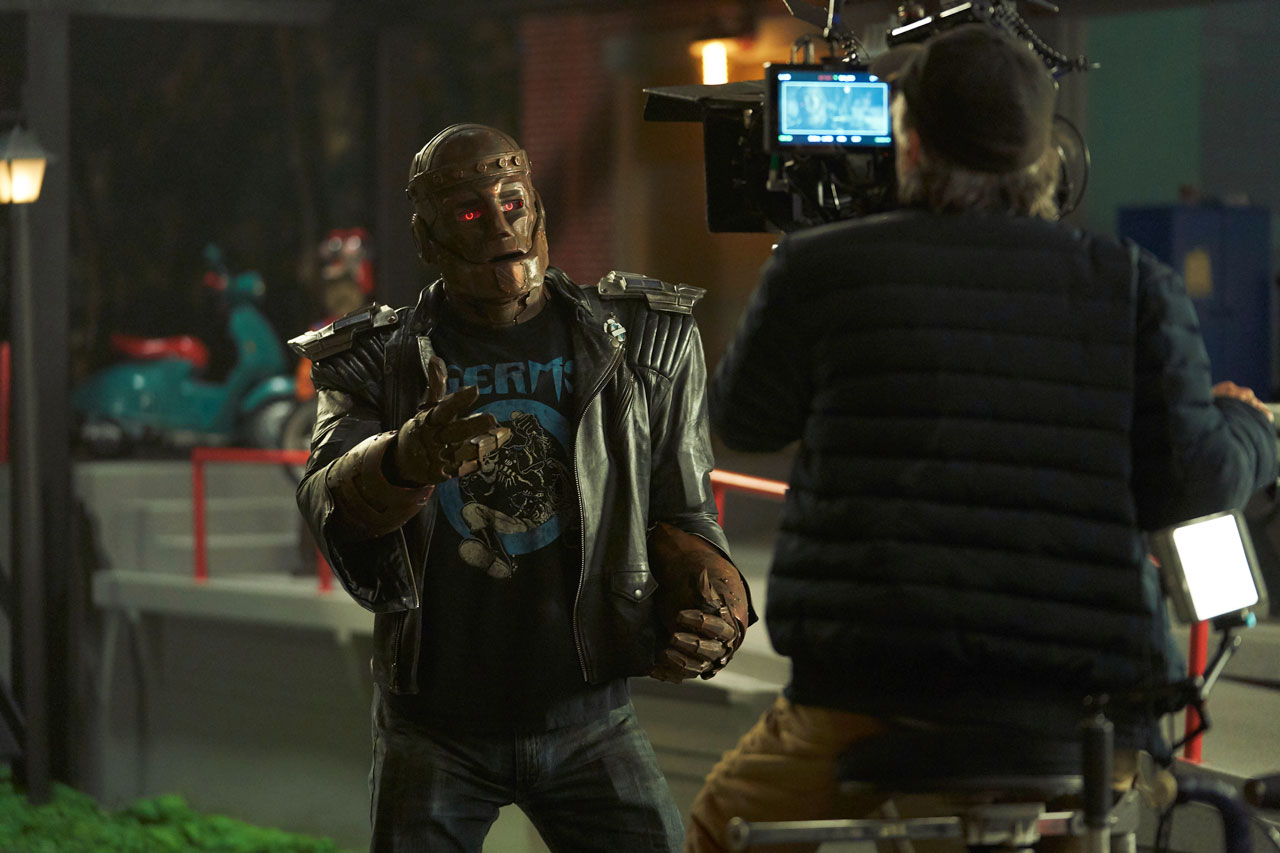 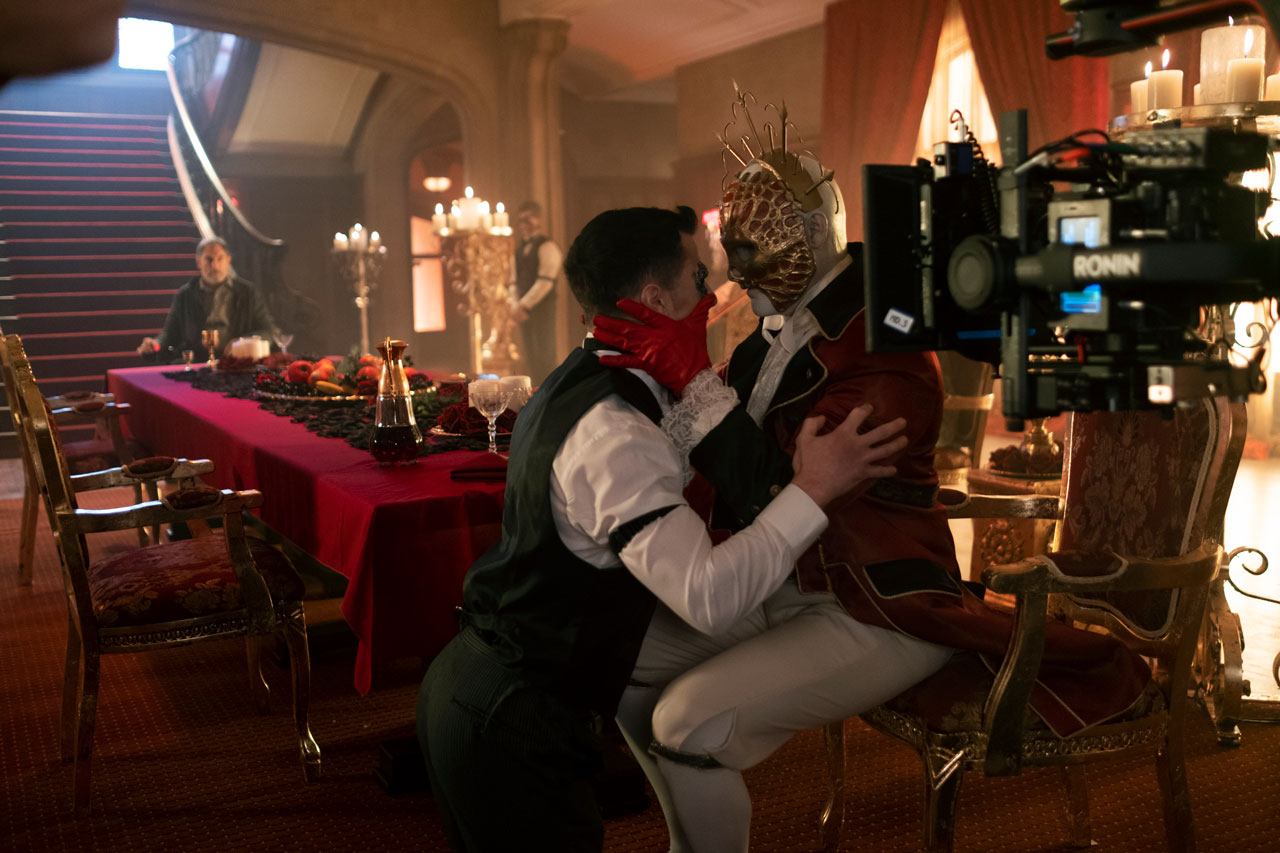 What did you think of season 2's first three episodes? Let us know in our Community!