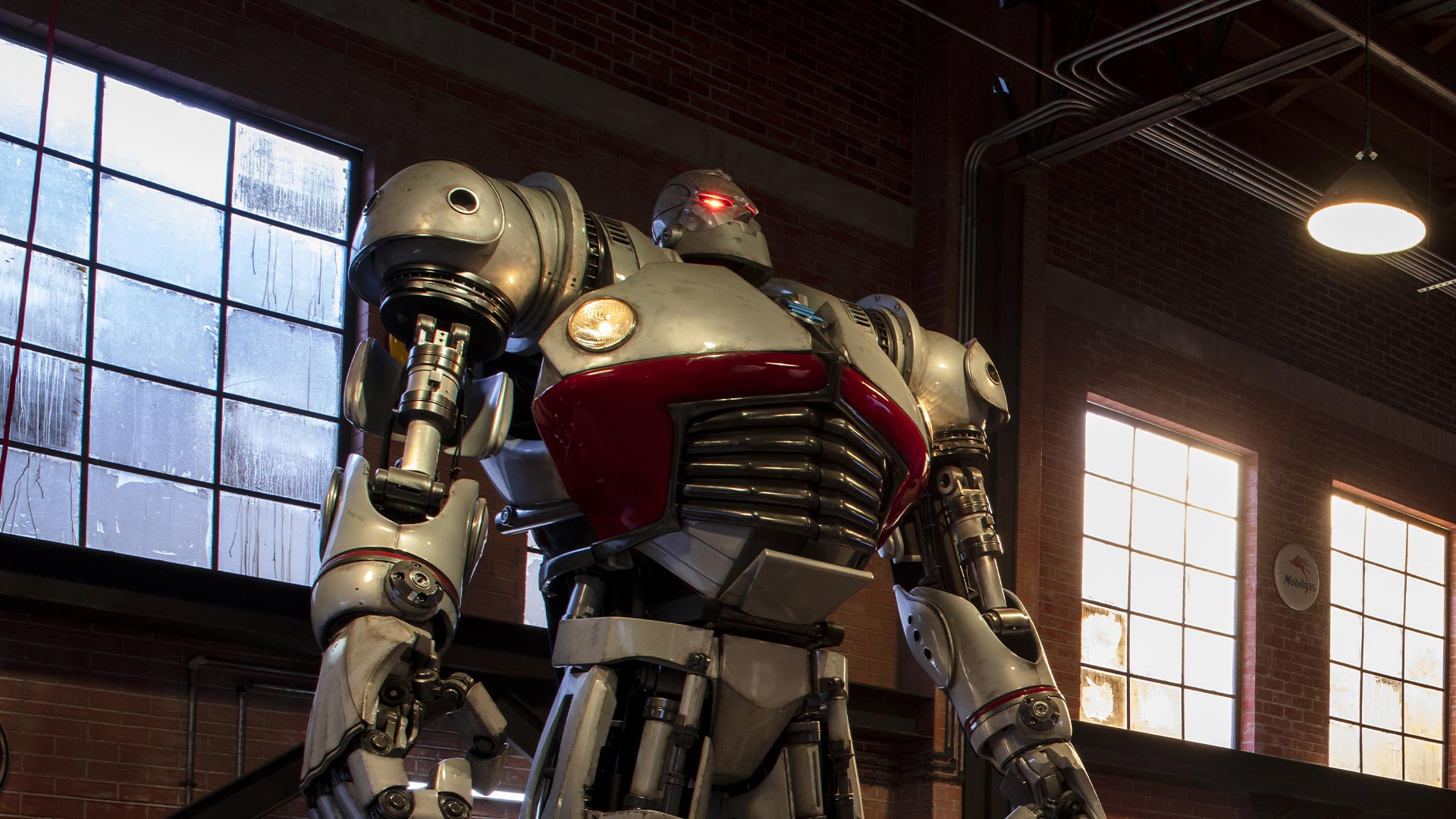 Suit Yourself! The 9 Best Powersuit Alternatives to STARGIRL's S.T.R.I.P.E. Armor

When you’re not blessed by gods or science with powers in the DC Universe, it pays to make some of your own. As sidekick to the original Stripesy and guardian of Stargirl, Pat Dugan has a long history in crimefighting, and knows how to keep up with the times. When the body just isn’t enough, a good power suit can keep you in the fight until the last bell. But if you’re considering donning a power suit of your own, S.T.R.I.P.E.’s style or bulk may not be the best choice for you. So for the hero who needs to suit up, we’ve compiled and ranked a list of some of your best options. 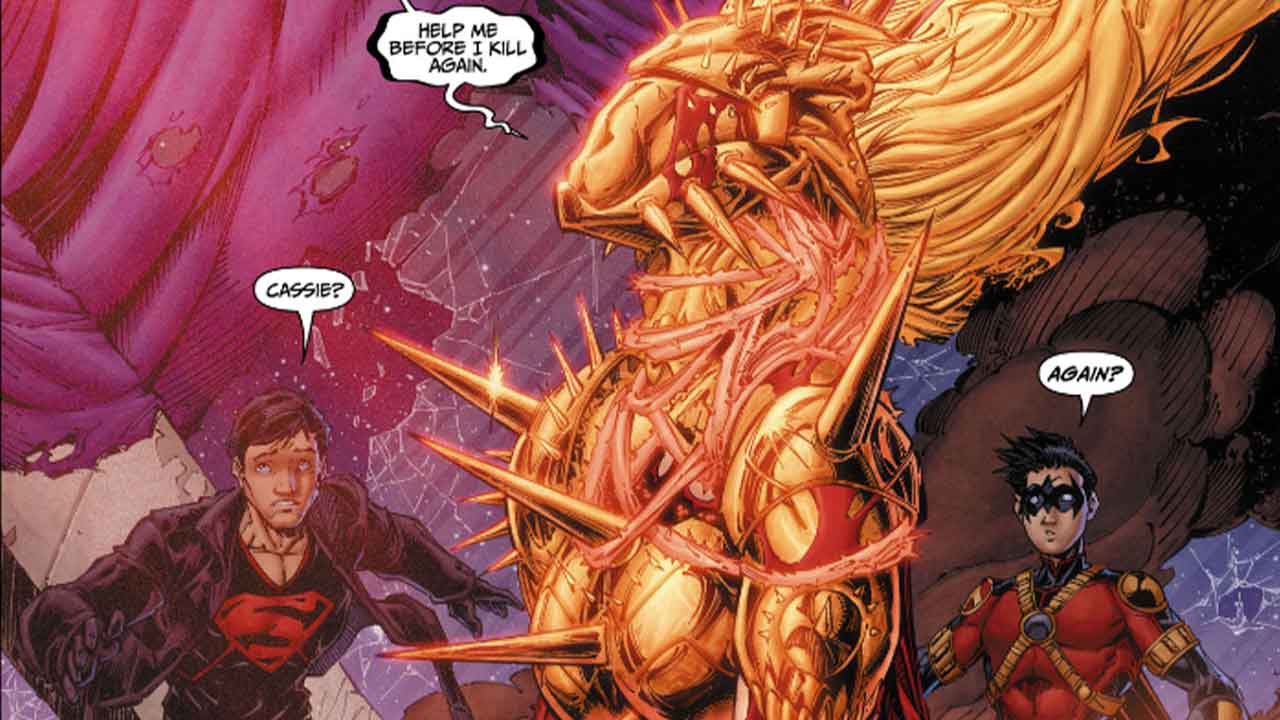 A powerful suit of alien technology and magic built to give its wearer the power to battle Trigon himself. Its vampiric energy tendrils take life from those it touches to augment its own. Used by Wonder Girl in the New 52 Teen Titans series. Unfortunately, it also tends to completely dominate the mind of the wielder. Make sure the suit doesn’t wear you. 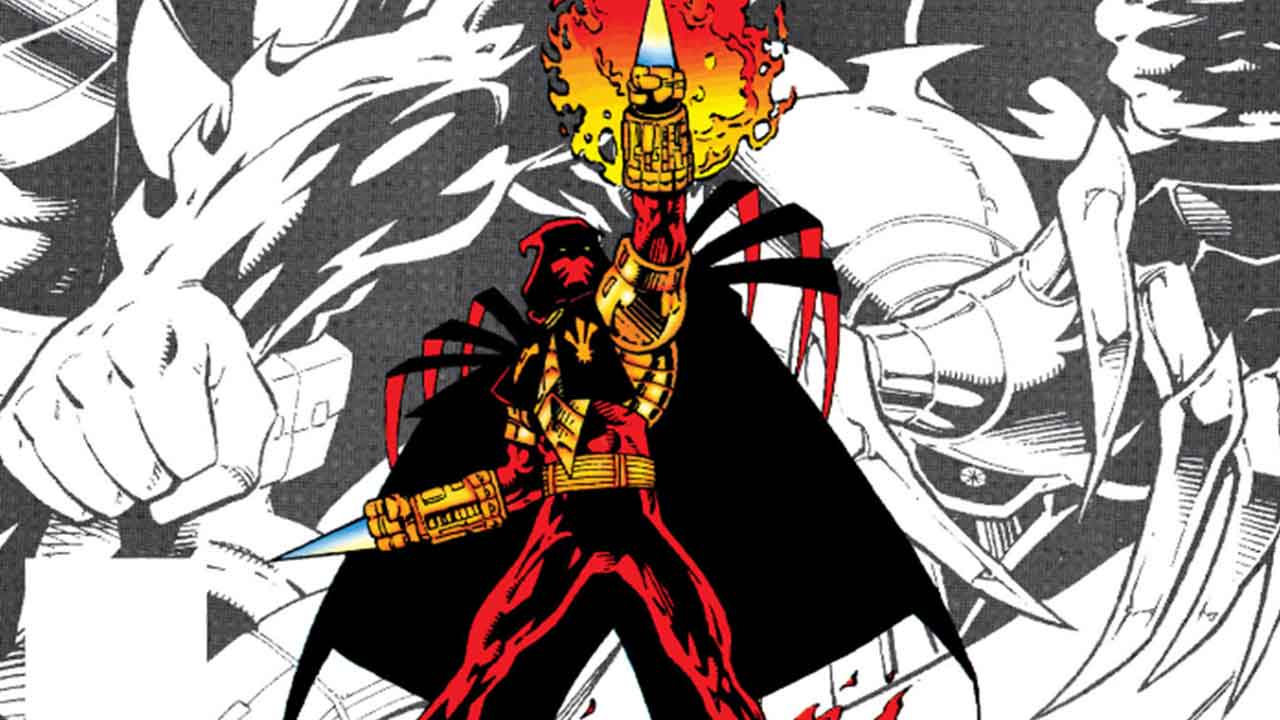 Worn by Azrael, the Suit of Sorrows is a lightweight armor which bonds directly with its wearer’s nervous system, with an intelligence of its own which guides its user towards the perfect opportunities to strike an opponent. While protective, the Suit of Sorrows’ main functionality is to enhance agility. Unfortunately, prolonged use of the suit does tend to affect the mental integrity of the person wearing it. 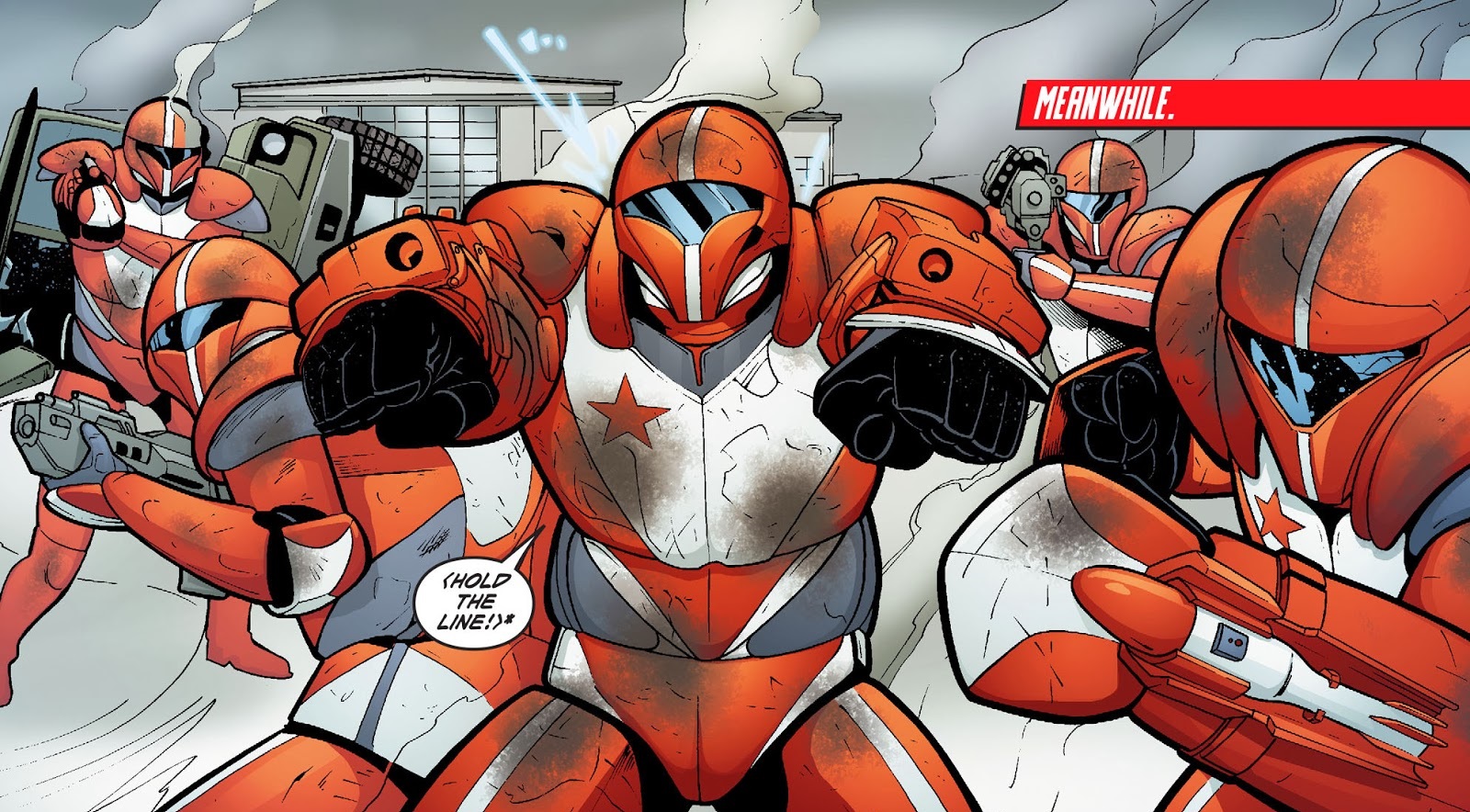 The Rocket Red Brigade represents the highest echelon of Russian ingenuity in the field of superheroics, and their flying armor is used to augment the strength of its wearers. However, the strength of the Rocket Red Brigade is in their numbers, and one lone suit of armor won’t be of much use against an A-List opponent. At least with its proliferation throughout Russia, it’s easy enough to find replacement parts. 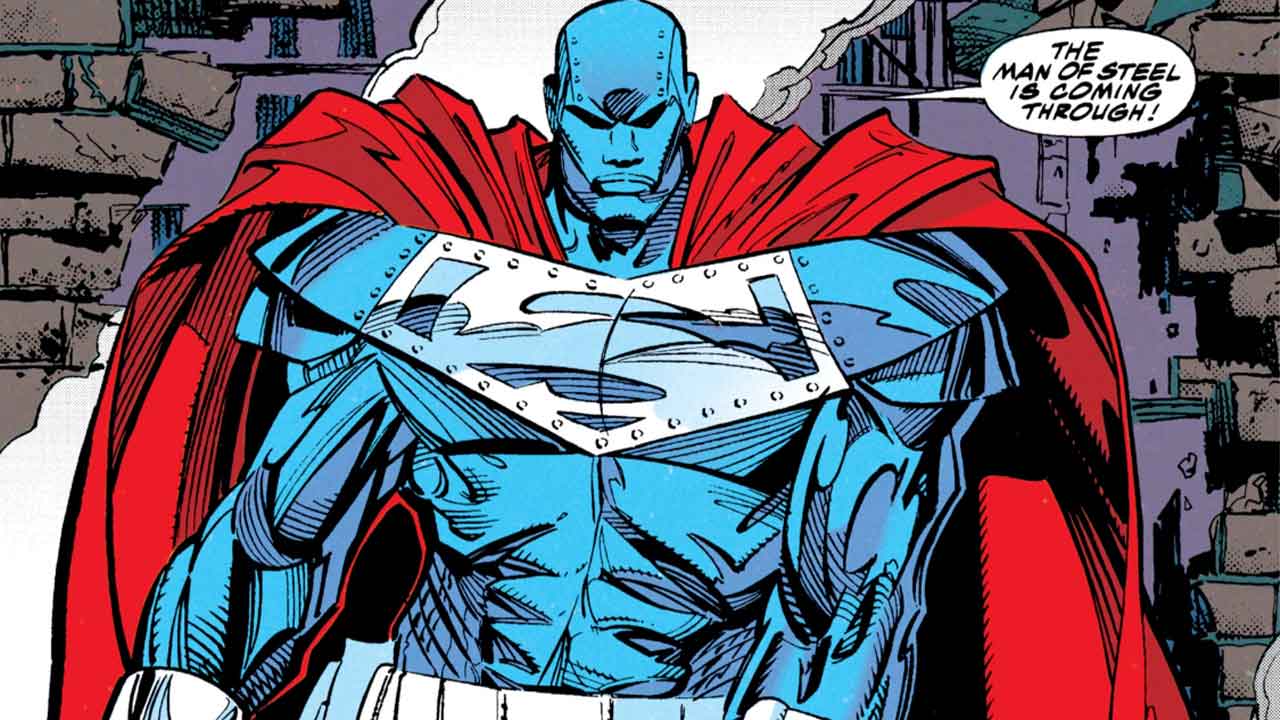 After the tragic Death of Superman, former Amertek engineer John Henry Irons went all out to develop a suit worthy of replacing him. Though Steel isn’t quite as strong, fast, or durable as Superman, Steel’s engineering is nothing to be dismissed -- especially when it avoids so many of the drawbacks that come with other power armors. Steel’s armor doesn’t do any of the fighting for you, and it’s not a guarantee you’ll win any super-fight. But it does prove that the man who wears the armor is always more important than the suit itself. 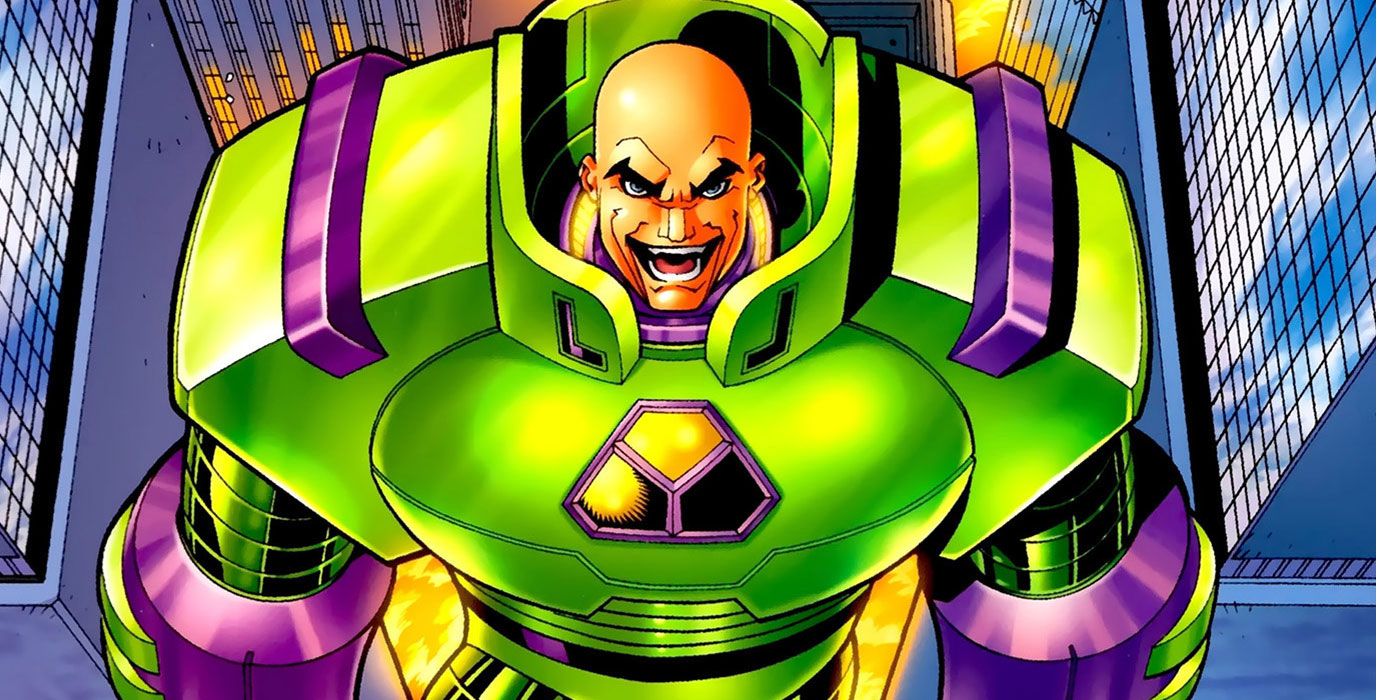 When you absolutely need to kill Superman, accept no substitutes. Lex’s power armor for taking on Superman one-on-one comes with your standard strength, durability, flight, and energy projection, but on a level of efficacy which can bring even the world’s greatest heroes to heel. Just be careful when it comes to that Kryptonite power source -- despite what you may have heard, it does affect humans over time. 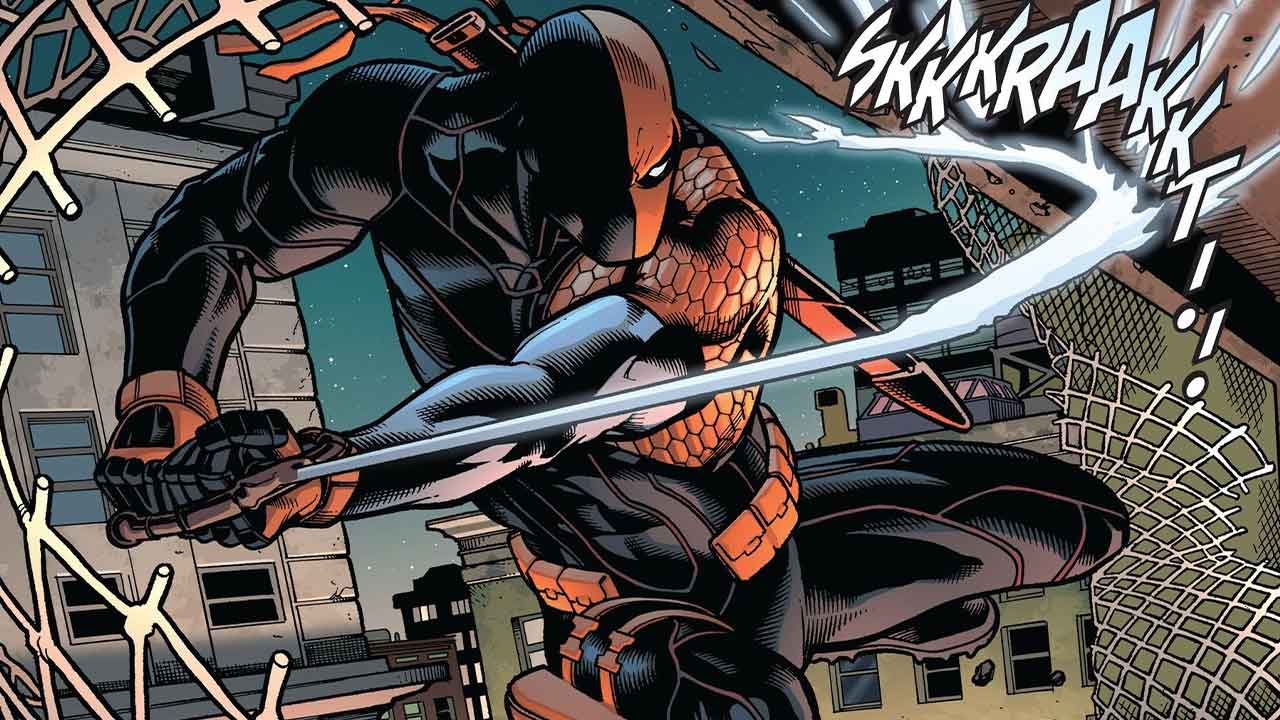 The Ikon Suit worn by Deathstroke the Terminator in his 2016 Rebirth series represents the next generation in power armor. Invented by Dr. Ikon, the Ikon Suit functions as a “gravity sheath,” creating a field which disperses the force of any impact made against it. The larger the force of impact, the less it registers to the wearer, making the Ikon Suit impervious to just about anything larger than a fist. Ikon Suits are equipped with a top of the line artificial intelligence that keeps the wearer acutely aware of the field around them, and the most advantageous course of action in each situation. Overclocked, the gravity sheath can even temporarily allow its wearer to fly. The one drawback: if you encounter someone else with an Ikon Suit, they can use their own in-suit AI to turn yours off. 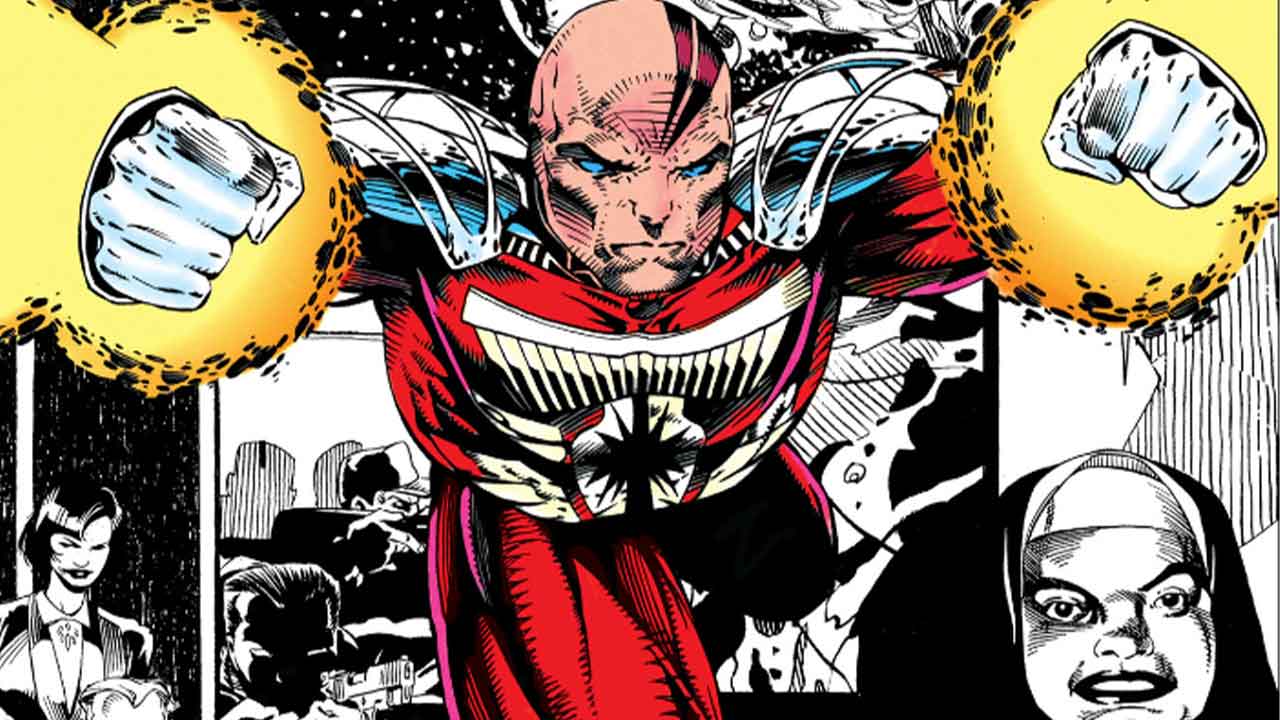 Created by the Guardian of the Universe off-shoot race known as The Controllers, the Darkstar Exo-Mantle was their alternative to the Green Lantern Corps. Capable of keeping up with a GL and then some, no set of power armor in the universe is more adaptable or versatile. Flight, super strength, energy projection, sure. But the Exo-Mantle is also invulnerable to physical attack up to and beyond assault by a Kryptonian. They can absorb almost any energy attack made against them, channeling it into their own power. Their teleportation capabilities allow them to instantly travel anywhere in the universe. And a telepathic link unites every member of the Darkstars, so reinforcements are always around the corner. The sheer prospect is frankly a little terrifying -- good thing the Green Lanterns can overcome great fear. 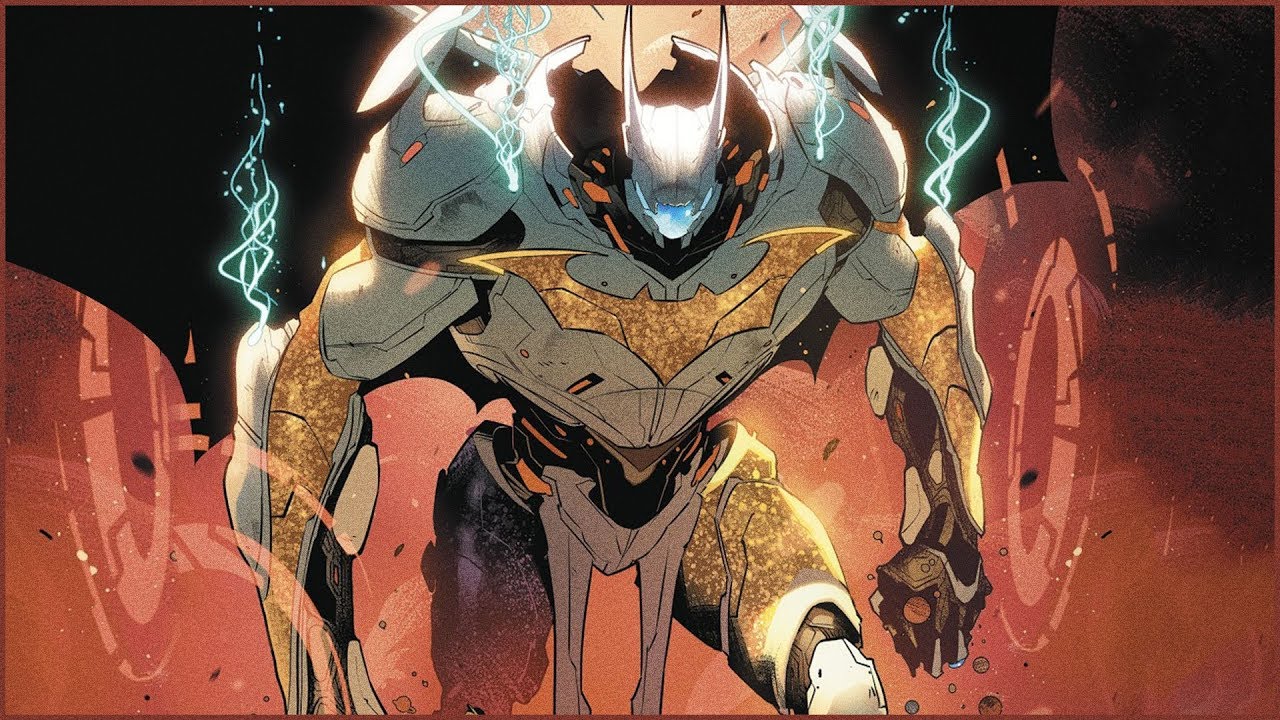 If you’re looking for something more specific, though, then the Dark Knight is the guy to see. Whether he’s tussling with Superman, on a suicide mission to Apokolips, taking on the entire Justice League, or preparing for the next generation, Batman has a powersuit for just about any occasion you can imagine. Because sometimes you can’t fit everything you need in a utility belt. 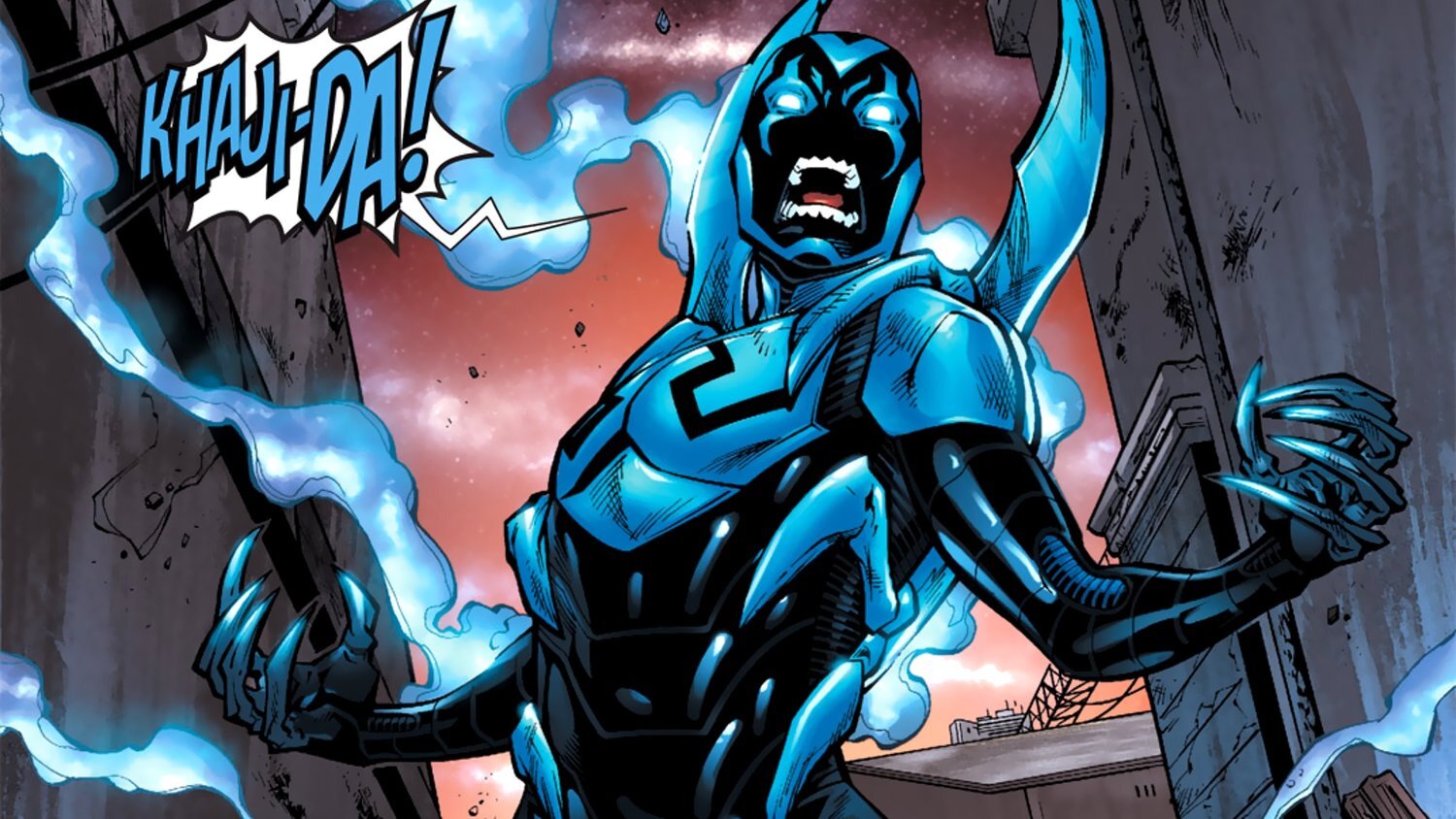 Like many alien armor or power suits with an on-board AI, the Scarab that fuses with the spine of its user is ultimately designed to overwhelm its host. But thanks to an early malfunction and the friendship of a big hearted teenage boy from El Paso, the Blue Beetle unit known as Khaji-Da is the best power armor there is. Sure, it can adapt to just about every whim of its user, whether it’s strength, flight, power, universal technological interface, or scores more. But Khaji-Da is more than that. By its very nature, power armor is usually something you put on when things are about to get really, really bad. But as Blue Beetle, Jaime’s armor is there for him when he’s having girl problems, homework issues, or his sister is getting on his nerves. For birthday parties and block parties. And to keep him calm when he’s meeting the A-List Teen Titans for the first time. This scarab isn’t just a suit of armor: it’s a best friend.

Which power suit would YOU wear into battle? Let us know in our Community!