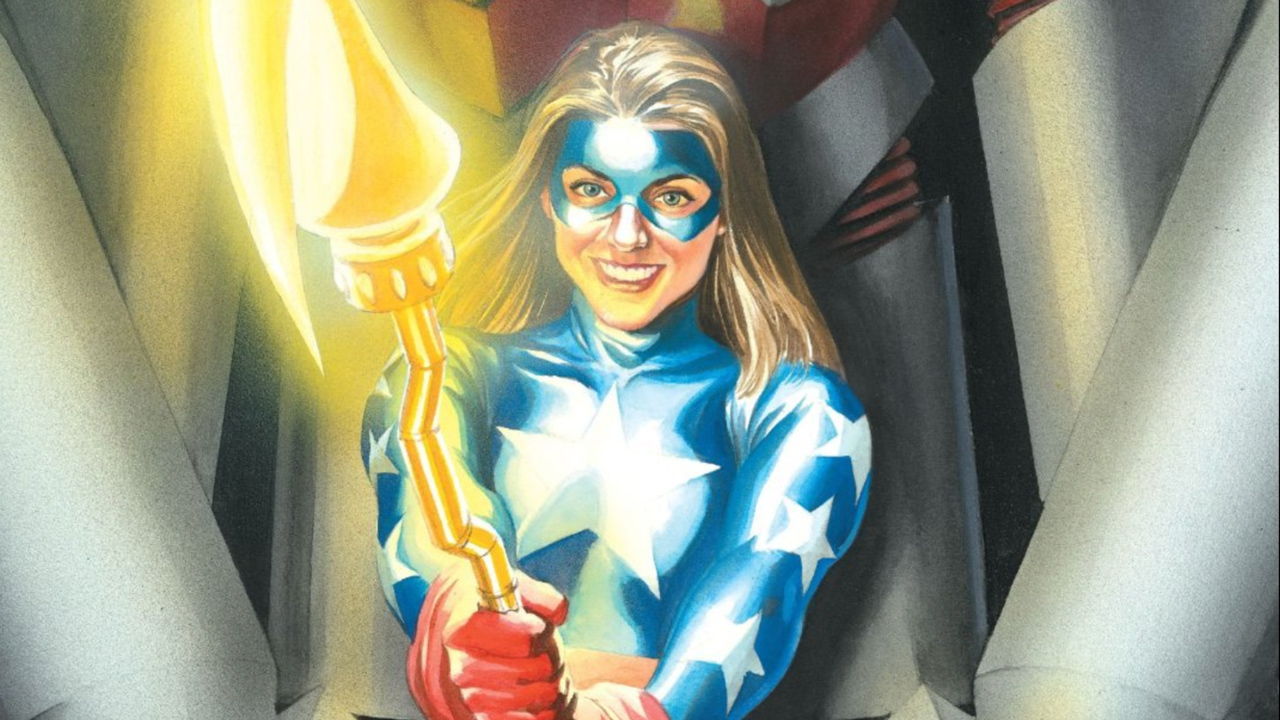 There's no word yet on which characters Monreal and Baker will play. But since Stargirl will feature Courtney's team of heroes, the legendary Justice Society, there's plenty of room for speculation! You can read Geoff Johns' first Stargirl storyline, in Stars and S.T.R.I.P.E., here.

Which heroes or villains do you think Yvette Monreal and Christopher James Baker will play in Stargirl? Let us know in our Community!