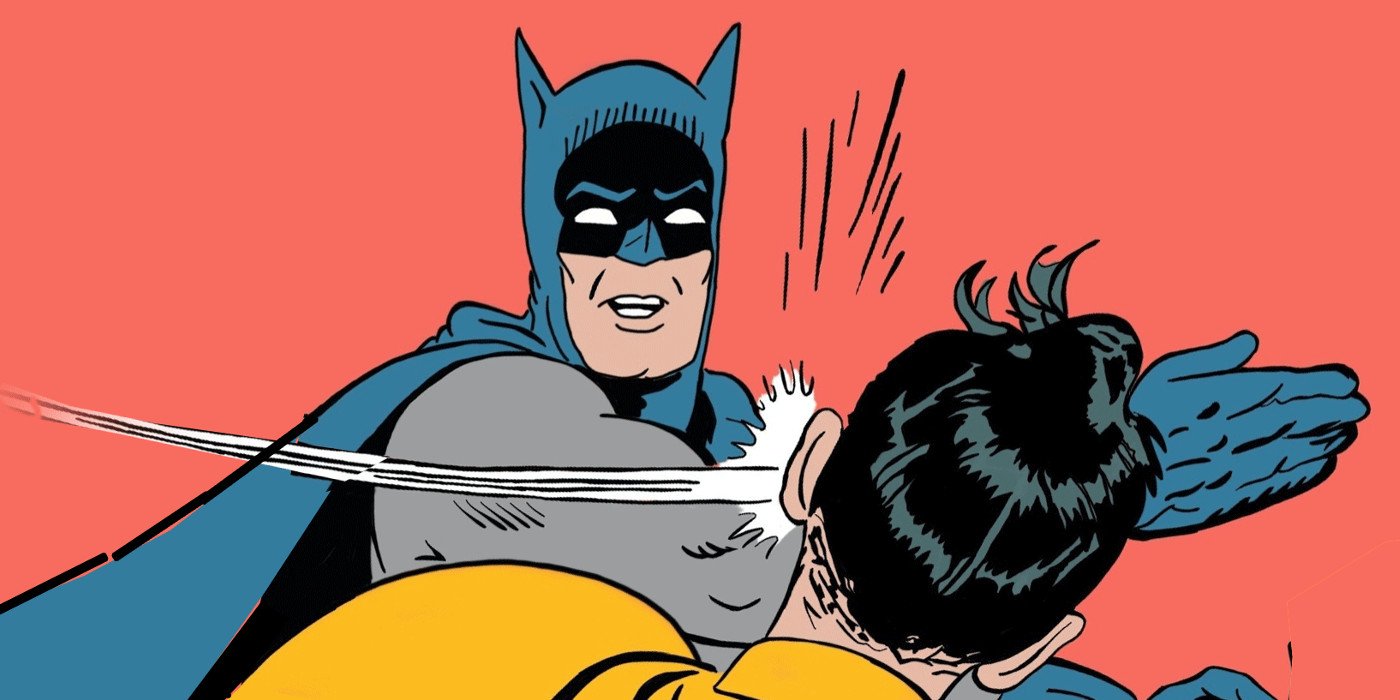 For generations, Batman and Robin’s partnership has been held up as the gold standard for friendship goals, and a positive example of a father-son relationship. Despite this, one of the most famous images of the duo is a meme in which Batman slaps Robin across the face. This image raises some concerns that might warrant investigation. If you were a social worker, would you conclude that Robin should be removed from Batman’s custody? Let’s examine the evidence.

It would be easy to bring up the Dynamic Duo’s violent lifestyle, and Batman’s tendency to let Robin jump in front of gunfire, but let’s avoid the obvious route. Even when you put aside their nighttime vigilante activities, there are plenty of reasons Batman’s parenting skills are questionable. 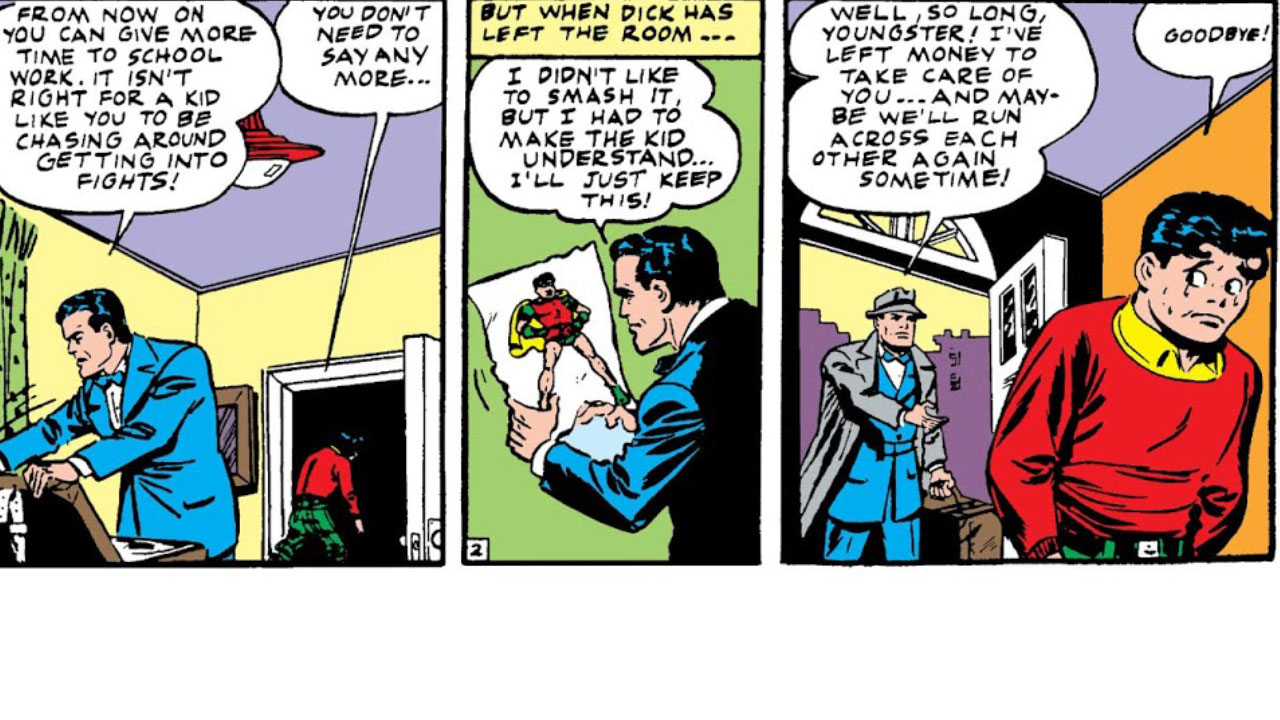 For example, there have been numerous cases where Batman has applied to his various wards what we could only call psychological torture. We’ve already mentioned the infamous “Batman slapping Robin” meme, but the full comic issue from which it originates is much worse. ‘World’s Finest’ #153 — the story where the slap occurred — has Batman follow the strike by scrambling Dick’s brain and sending him to live in an orphanage. However, some might argue that this shouldn’t be held against Batman, since this was an out-of-continuity “imaginary story,” and he would never throw Robin out in the mainstream canon – right? Wrong! Batman threw Robin out during one of the earliest stories in their career! In 1942’s ‘Batman’ #13 Bruce packed all of Dick’s possessions into a suitcase, destroyed his most precious photograph and abandoned the heartbroken orphan. Within pages Dick was living on the streets begging for money. The story concluded with Bruce revealing this was just a ploy to get Dick out of danger until some mid-level mobster was jailed, but there were dozens of other options. You can just tell Robin to lay low for a few days, instead of making him beg on the streets. There have been countless occasions similar to this, where Batman has tricked Robin into thinking he’ll end up homeless and alone. A traumatized orphan should not have to live this way, constantly worried that he could be discarded at any moment.

And then there is the troubling evidence of Bruce Wayne's predilection of corporal punishment. Put simpy, the Robins live in constant fear of Batman's spankings. In 1942’s ‘Batman’ #10, Dick Grayson is abruptly woken up by Bruce giving him ten harsh whacks on his rear. Once again, it’s psychological torture since you never know when Batman will chose to wake you up this way. Imagine never knowing if your peaceful slumber will be halted by a Bat-Butt-Beating.

In 1943’s ‘Batman’ #15 Bruce threatened to spank Dick for withholding information about a case, which is a disproportionate response. And years later, a brand new Robin, Jason Todd, tried to clue the Teen Titans in on Batman’s punishing spankings in 1987’s ‘New Teen Titans’ #31, but everyone ignored his cries for help and assumed he was joking. 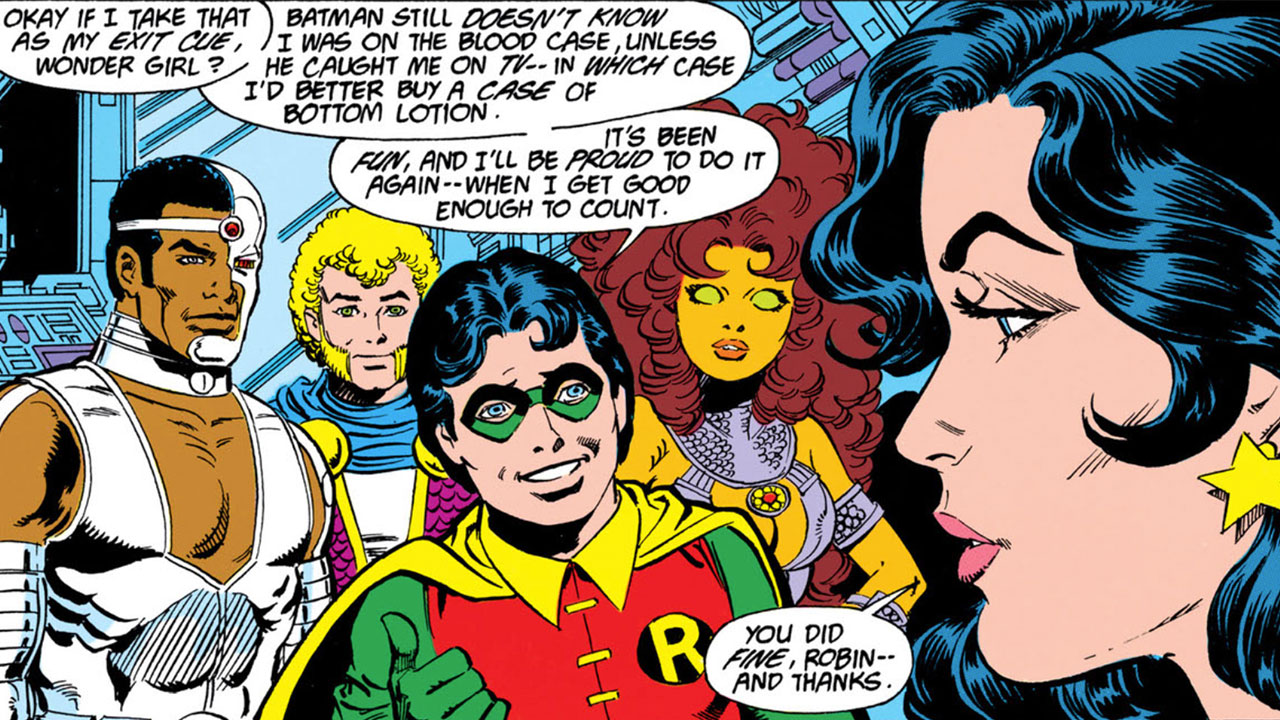 Finally, let’s look at how Batman provides for Robin. He’s a millionaire who lives in a comfortable mansion with no shortage of resources, yet during ‘All-Star Batman and Robin’ #4 he makes Dick sleep on the floor of a cave and eat rats. Come on Bruce, there’s a mansion with a lobster dinner right upstairs! 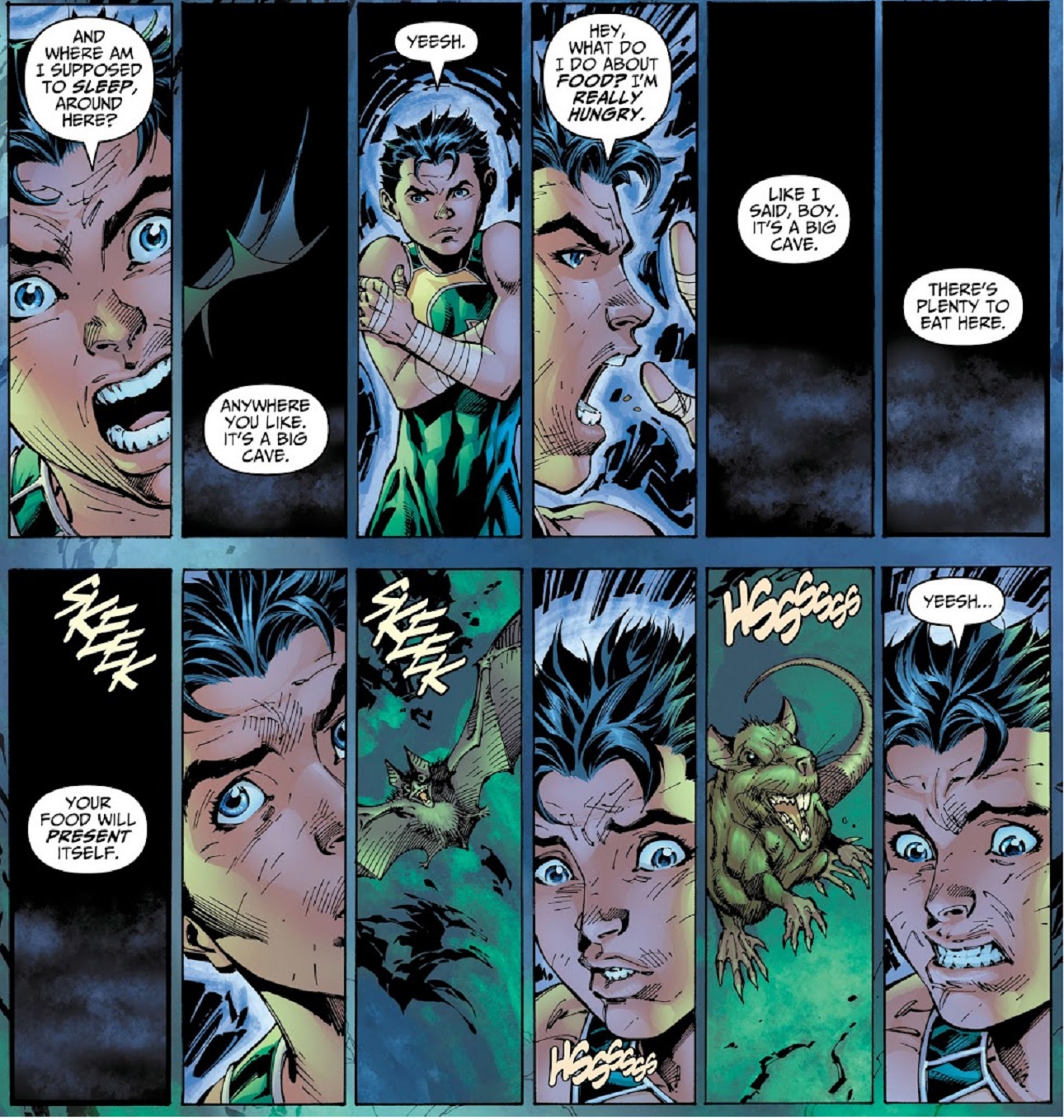 A school counselor once probed Tim Drake about Bruce’s conduct in ‘Robin III: Cry of the Huntress’ #2 and a social worker did a more formal investigation during ‘Gotham Knights’ #42-45. In both cases Bruce Wayne was exonerated, but in light of all of this evidence, what are your thoughts?

Is the Dark Knight a horrible parent? Let us know in our Community!