If you've been tuning in to DC Universe's DC Daily then you've no doubt become quite fond of its affable cast. In this brand-new weekly interview series, we'll be delving into the lifelong fandom of your favorite hosts. From their first comic-book memory to their biggest comic-book crush, you'll learn how the DC Daily cast came to be made up of some of the biggest DC fans around -- as our roving reporter Rosie Knight asks them the questions you want answered. If you want to submit a question for our next cast member interview, be sure to visit our Community... Our first contender is the man behind TV's Malcolm Merlyn, and one of the few people on Earth who can strike fear into Oliver Queen's heart. He's also a lifelong DC fan who brings joy, laughter, and very cool collectibles to the set every time he appears on the couch. Get ready to learn the secret origin of John Barrowman!

It has to be the '60s Batman show with Adam West. That was my first introduction to the DC world. Then my next introduction was when I left the UK to come to the US. I call it my "bigger introduction." That was Superman, and that was really it for me. Superman for me was someone who was quintessentially there to help other people, and that really resonated with me... also he was very good-looking! I think that's something I love about the DC Universe. It's not just about monsters and creatures and deterring space villains, it's about superheroes who help other people and that's really what resonates with me. 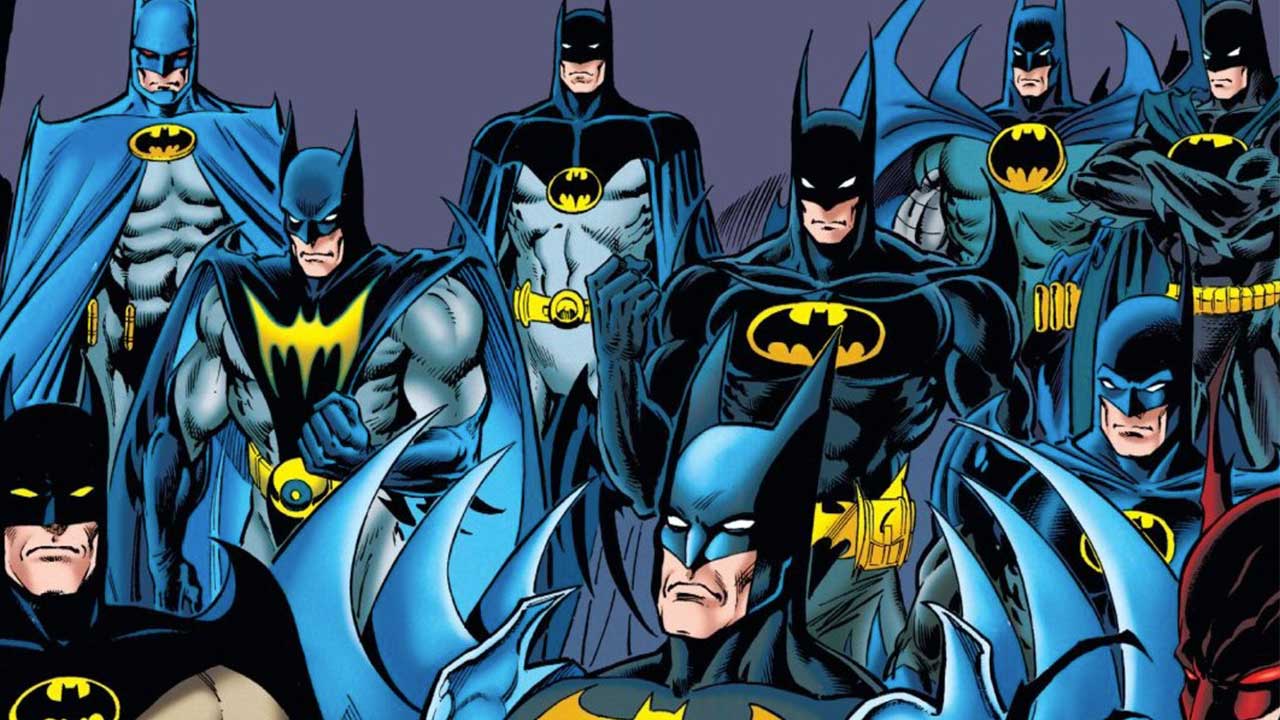 It has to be Batman. Whatever incarnation of Batman that you love, it always has the same kind of feel, the same sort of theme. It's Batman.

In your opinion who's the most underrated DC character or team?

Off the top of my head, the one that comes to mind is the Justice League. I think they're underrated. Theirs was the first comic where Malcolm Merlyn was introduced, in the really early stuff, so it comes to mind. And yeah, I just think that they're really underestimated. I'll just say that people are really focused on other groups and other things going on in other universes and they always underestimate the Justice League. 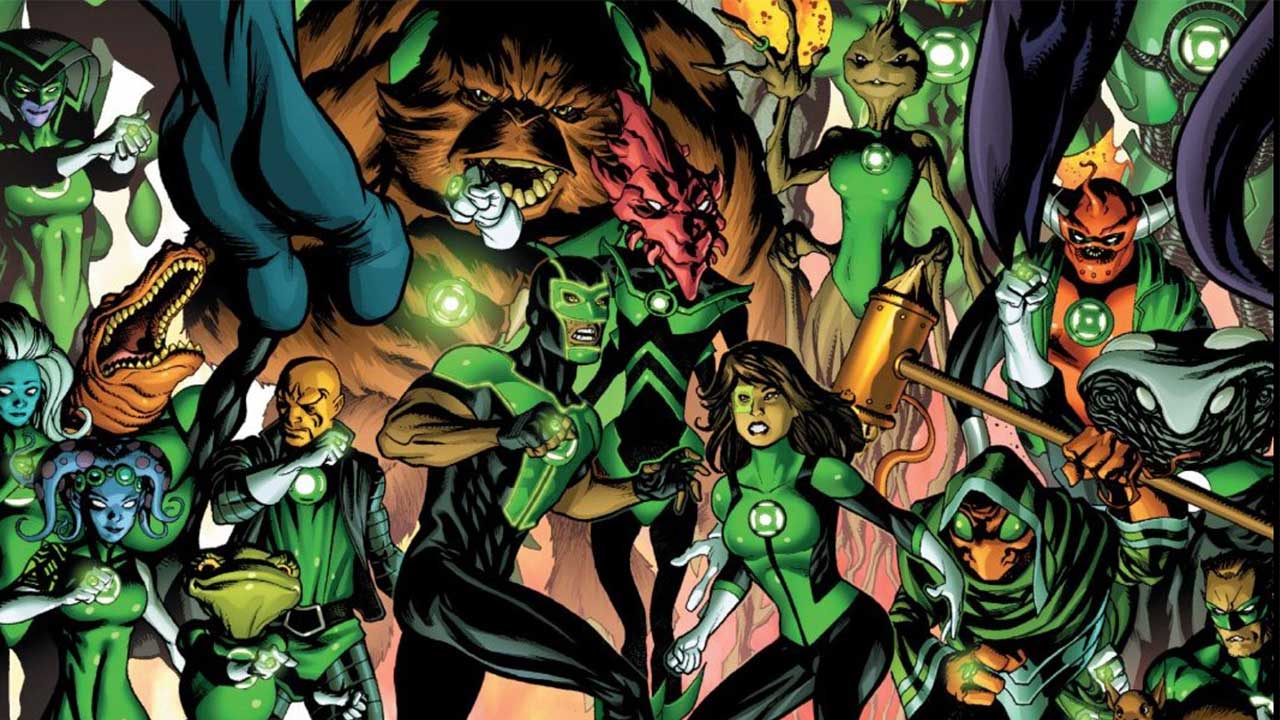 It's a hard one, I actually have loads. [Laughter] Are you ready for this? I have to get my head around the correct way to say this... Green Lantern! There are way too many incarnations! It is so confusing! Who's who? When was who? Who was why? Who did what? Where did they do it? Why? And how does it relate to who is Green Lantern now? BOOM!

It's gotta be Keaton! 100% Keaton. He was the beginning of the resurgence of Batman, it was the start and everybody else is always compared to the Keaton Batman. Other people have done it well, you know, Bale's Batman, awesome! I loved it! But there's just something...people are gonna hate me for saying this, but Keaton is very much like a James Bond. So for me it had the best of both worlds.

What is your go-to DC Comics cosplay?

Well, there's a couple. I have a Superman costume, but I also have Wonder Man which is my Wonder Woman gender-bending kind of costume, so those would be the two I go between.

Out of the DCU who is your ultimate comic book crush? 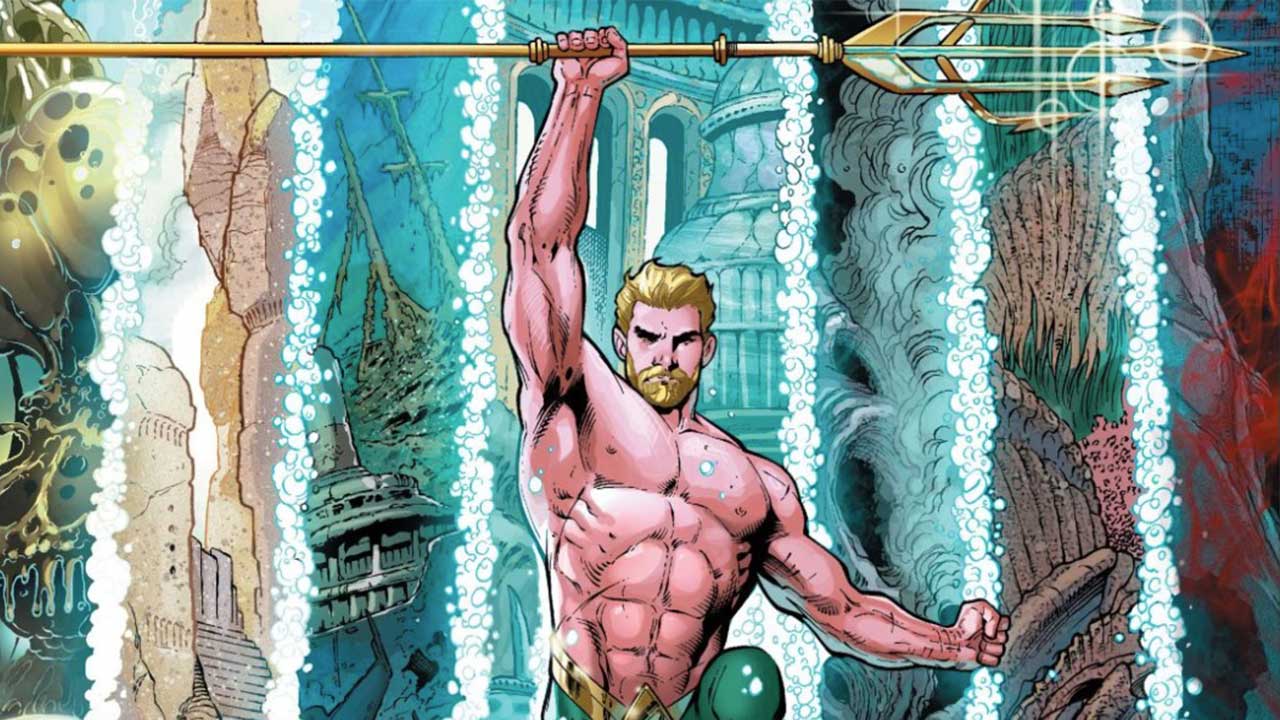 Gotta be Aquaman! Totally, just because even as a young boy knowing I was gay there was something that just made me go, "Oh Yeah!" Stylish and muscles and wearing bright colors. It was probably also because I swam competitively when I was younger, so I think that made me kind of relate to and be attracted to him.

Okay... So I do like him, and think he's really cool. This is solely because I think we would bash heads as we're both leaders, very into figuring things out, and wanting things to go in the right direction, and if they don't he can get a little off the cuff and flippant. Now, you probably don't know who I'm talking about... Detective Chimp! I have to pick him because he's kind of heroic but also a rogue. So if he doesn't like it, he'll tell you. So I think we'd bash heads but we'd have to get along, and it would always be like, "They're putting us together again? Are you for real?" 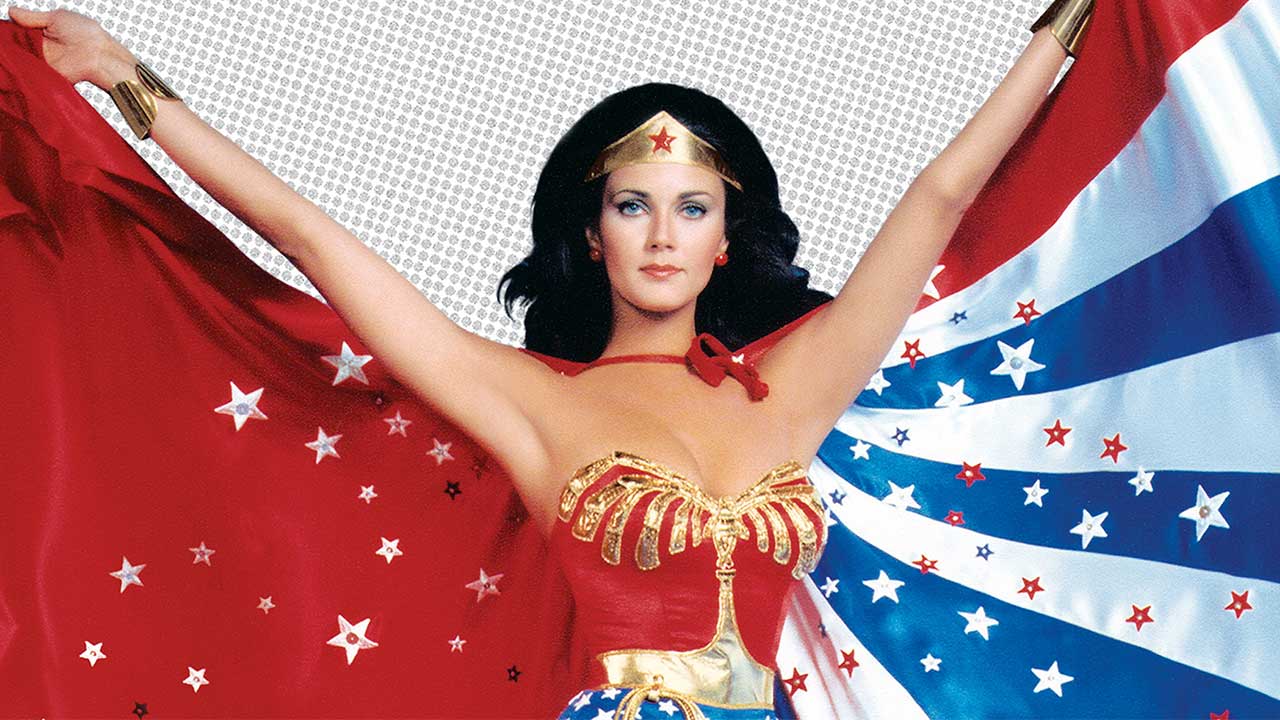 I loved when they brought back the original Wonder Woman because I think we should also know where things came from. That's also important to me as a comic book fan because as part of the DC family I'm getting introduced to all of these new comics, which is awesome for me, and I think it should happen with the TV shows and movies too. I loved that they brought back the old '90s Flash series too. Also, I LOVED Titans!

What's the highlight of being a part of DC Daily?

I just love how different we all are. We kind of reflect society in a way. We're all from different areas of expertise, but we all get along and banter and listen to each other. We debate, and we may not agree with each other, but we respect each other. If someone says, "Hey, give this a try," I'll always give it a try, and then I still won't like it. [Laughs.] So those would be my favorite moments. On the sofa all together, able to project to our DC family out there what we're all about, just diverse, and absolutely fantastic.

From @Vroom: If you had to pick one, who's your favorite DC character?

That's a horrible question to ask! [Laughs.] Hmmm... Right now at this moment? I'm going to be selfish! My favorite character in the DC Universe is Malcolm Merlyn. You might say it's selfish, but I've played him. I've helped write his backstory with my sister, you know, and I'm really proud of that for both of us. I love Malcolm Merlyn! He's the best worst dad ever!

From @Knightnight: I love your collection, so I have to ask... What's your proudest DC-related possession?

It's got to be my--people call them dolls, but I call them action figures. Tonner Doll Company did a run of DC characters, retro and modern, and I love them. I just think that they're beautifully constructed. The costumes are unbelievably well made and they're well done and they've done a whole slew of them.

Big thanks to John Barrowman for taking the time to chat with us and to all of our Community members who participated!