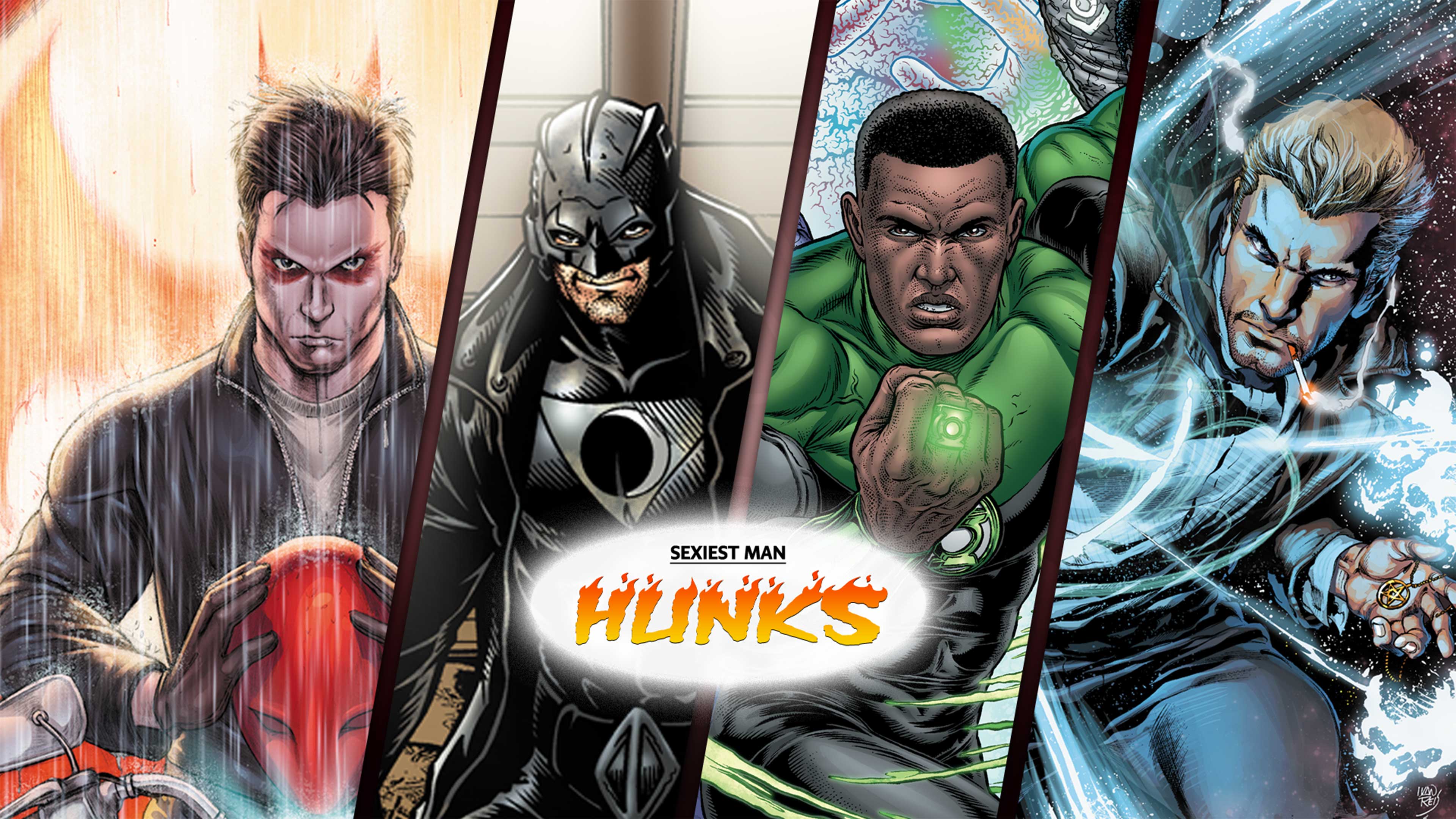 The Search for the Sexiest Man in the DC Universe: Week 2—Hunks

It’s Valentine’s Season, folks, and our annual competition to find the sexiest available man in the DC Universe is already well underway! Last week, we opened up voting on the “Pretty Boys” bracket, for our entrants with a more youthful glow. ‘90s posterboys Conner Kent and Tim Drake are nuzzled neck and neck right now, but it’s not too late to get your neck over there and break the deadlock.

Now that we’re in our second week, it’s time to part the veil on our middleweight category: those not-too-soft, not-too-hard eligible bachelors the Goldilockses amongst you will appreciate most. Let’s bring out the Hunks!

If you’re the type who prefers a bad boy, Jason Todd is as bad as they come short of rotten. Don’t expect flowers on your first date; he’s more likely to ride up with a duffel bag full of your enemies’ heads. This black sheep of the Bat Family loves fast cars, fireworks, and lots and lots of guns. When you ride with the Red Hood, you’re always in for an exciting night. 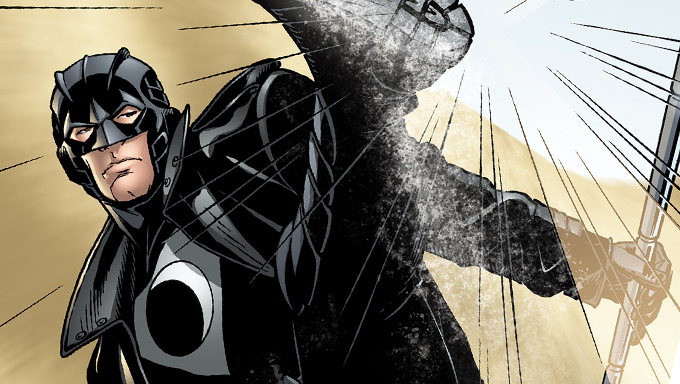 Midnighter doesn’t have time for games or niceties. When he takes you out, expect to get right down to the rough trade. Pummeling super-spies and Super-Villains across the planet works up a lot of tension, and Midnighter is shopping for a new outlet. If that sounds exciting to you, then by all means, climb aboard the Midnight Express. But be careful not to go catching feelings. 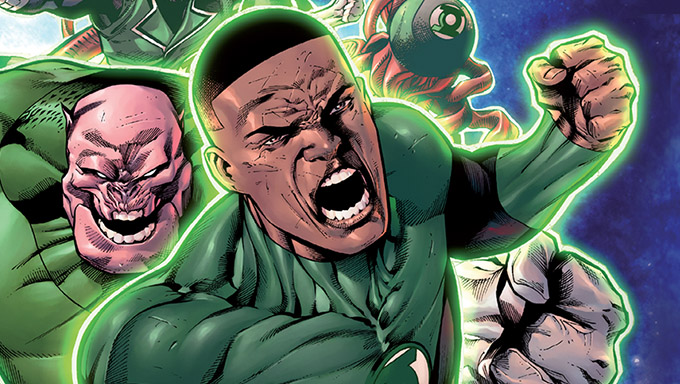 Who doesn’t love a man in uniform? John Stewart is a consummate leader who absolutely embodies everything it means to be a DC Super Hero. He’s selfless, committed, and inspiring to everyone who counts on his leadership. But even cosmic soldiers of the Green Lantern Corps need shore leave for a little taste of what they’re fighting for. Let this fine hunk of man know just how much you appreciate our guys in green.

A real nasty piece of work. Ask anybody. Every authority in Heaven, Hell, and Earth hates his guts, and the entire magical community spits his name like a curse. But John’s also the most fascinating bloke you’ll ever meet. Always quick with a devastating joke, always knows where the best punk shows and curry shops are, and too damn easy to fall in love with after the most magical night of your life. Just… keep in mind what you’re getting into.

Which hunk is your choice to move on to the Finals in our search for the sexiest bachelor? Vote now and talk about it in our Community!