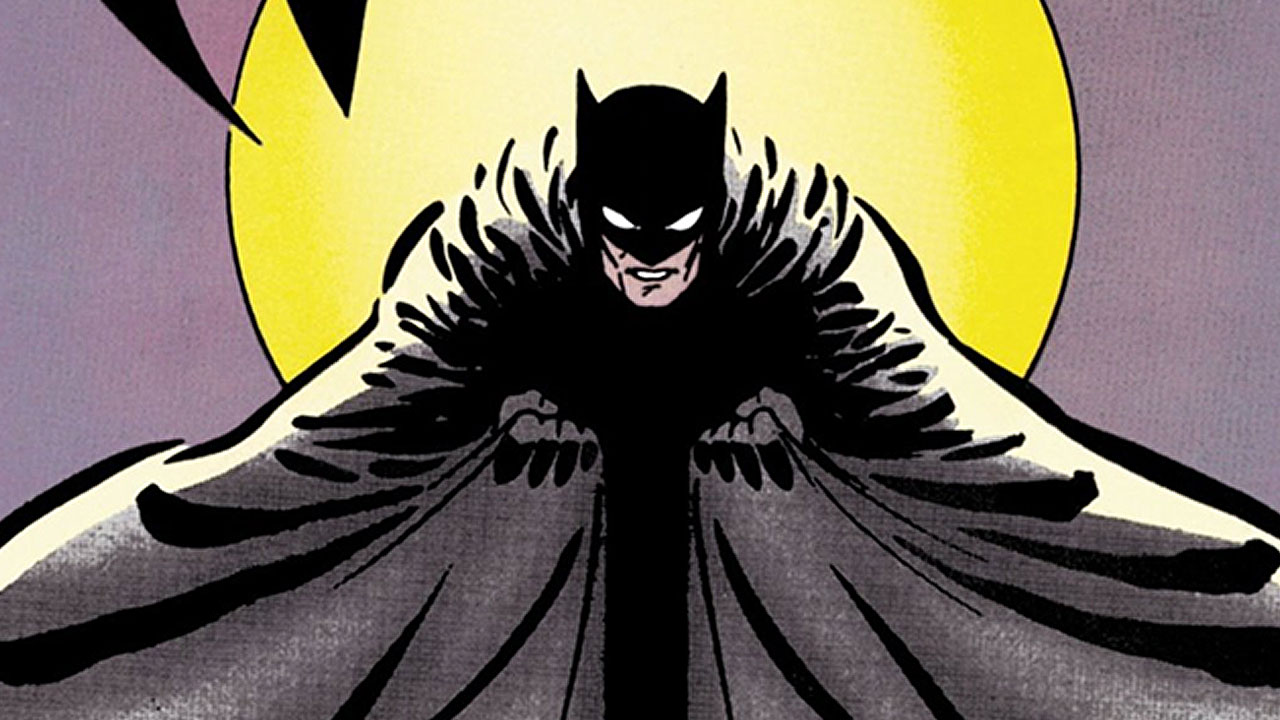 Scott Snyder Picks His Top 5 Batman Stories of All Time

Few living writers are so well associated with Batman as Scott Snyder. From The Black Mirror to The Court of Owls to All-Star Batman, the New York native, and current writer of DC's Justice League, has become synonymous with the Dark Knight and his world. So much so that when we sat down with him at this year's San Diego Comic-Con, we just had to ask him to name his five favorite Batman stories. Here's what he told us... 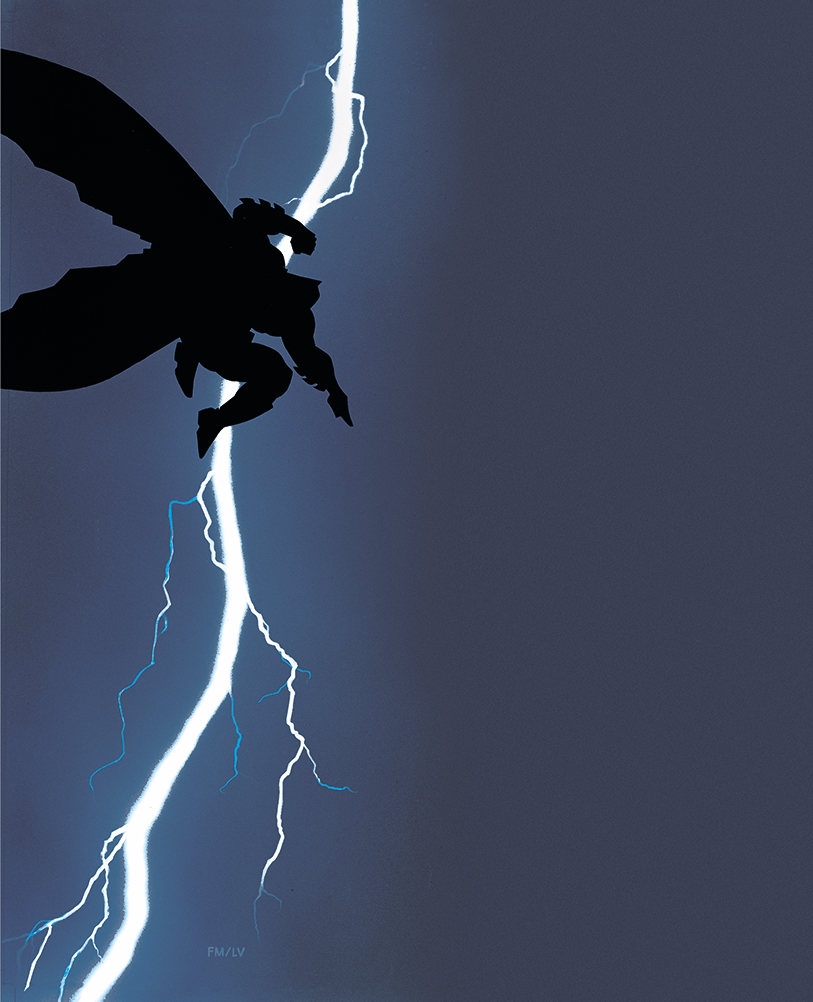 "The Dark Knight Returns changed my life. I was about nine years old when that came out. And it was way too adult for me, but I read it anyway. I still have the original four issues. The way that it reimagined the whole mythos of Batman and made him so vulnerable. It’s a version of Batman where he’s 55 years old and is retired. The city has gone to hell and he has to go back and save it. At that point, New York City was sort of going through a lot of challenges. Frank [Miller] lived in Hell's Kitchen. And Gotham City seemed to be our city... It made batman so real and it reinvented the mythology in such a mind-blowing, visionary way." 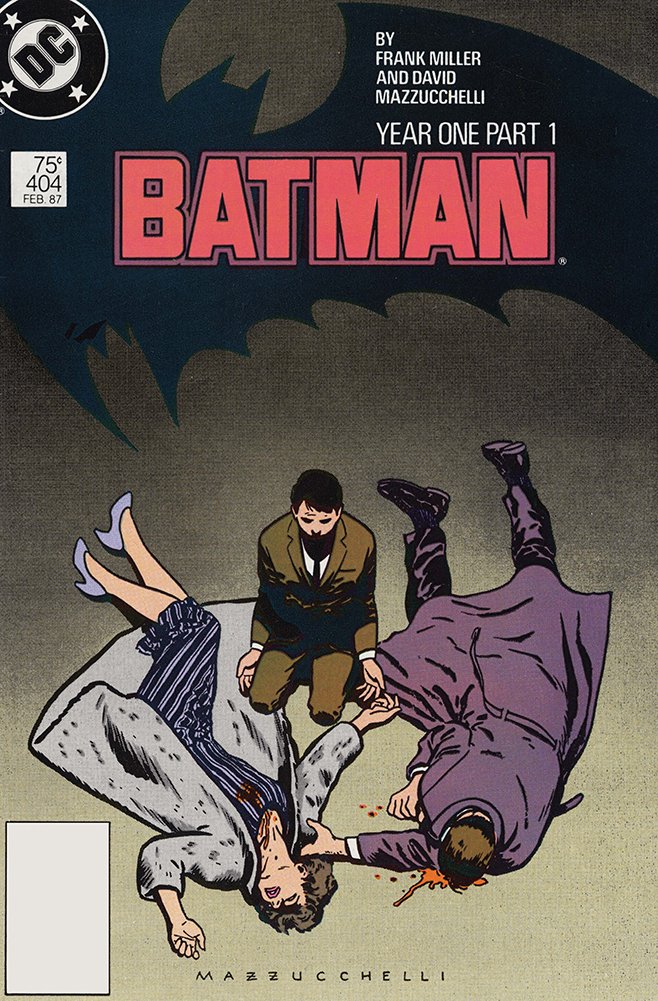 "Honestly, Frank Miller's Batman: Year One and The Dark Knight Returns made me want to be a comic book artist and writer." 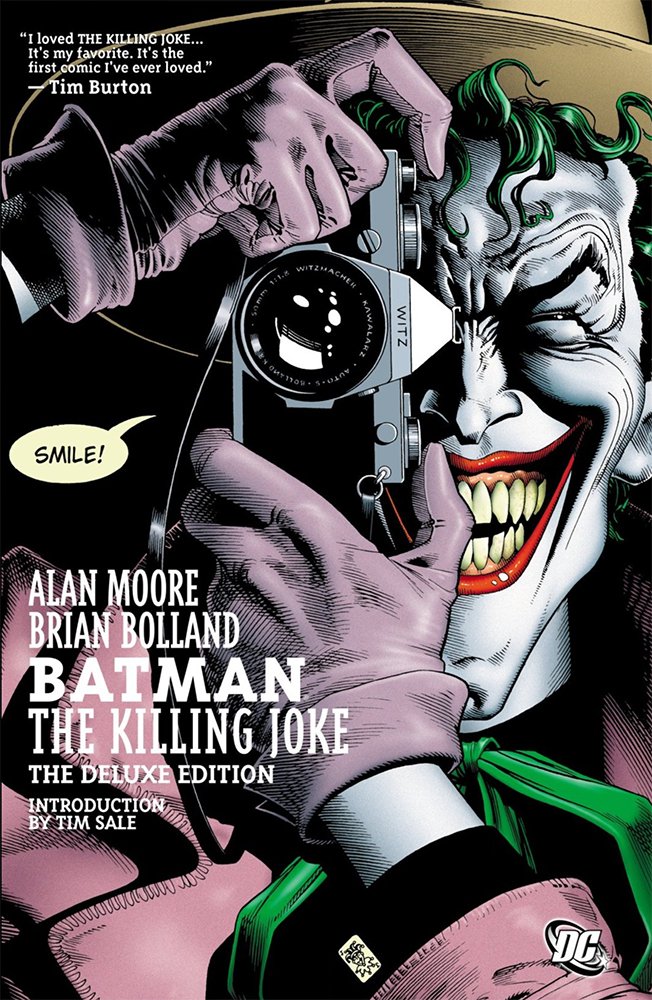 "Another one for me would have to be The Killing Joke. As dark as it is, and as disturbing and controversial, there was something about that book -- the relationship between Batman and The Joker, that opening scene, that closing scene -- that just stunned me so deeply." 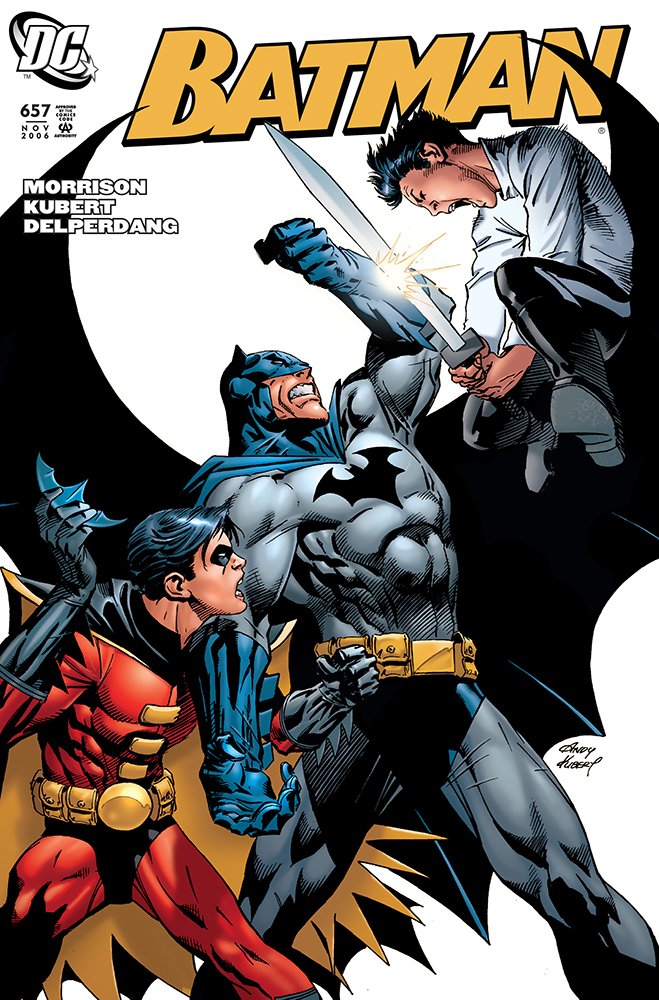 "Grant Morrison's run was the run before mine. He was also a big mentor of mine. Starting with Son of Batman all the way to Batman Inc. and the end of Leviathan, that run is just unbelievable." 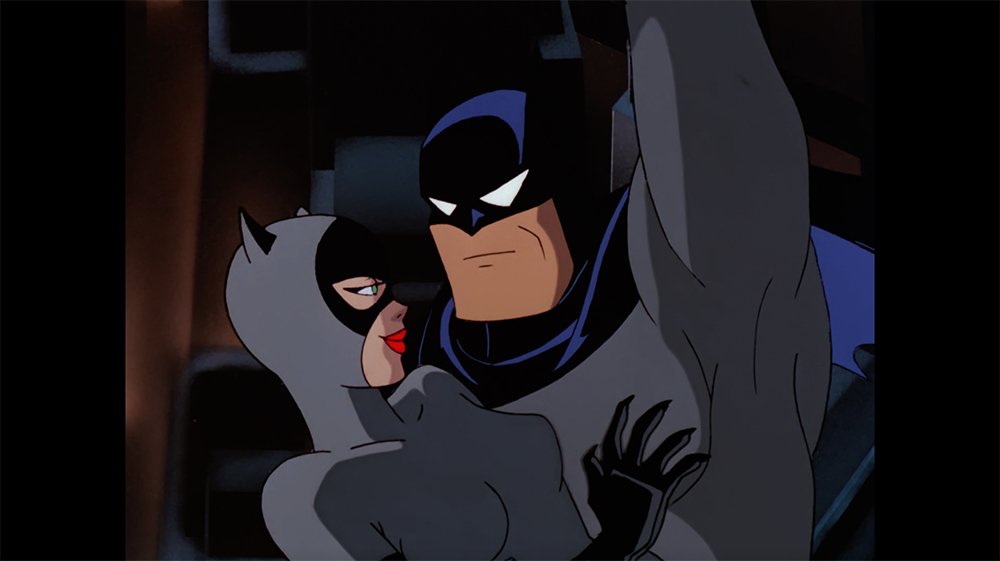 "Batman: The Animated Series is sort of my bible from start to finish. Batman Beyond is as well. It’s such a singular and all-encompassing reimagining of the entire Batman universe that is just intensely inspiring as a writer.

"There are other ones. Knightfall and No Man's Land... There’s so many along the way that inspired me. But those would be the five tones, and the movies as well. The Nolan Films. For every stage of life, there was a Batman that meant something to me. Even as a little kid, when it was the Batman '66 show. I didn’t know it was camp. I was like, 'Oh my God, this is the best!' Then came Dark Knight Returns, and then the animated stuff kept me in while I was in college and I couldn’t get to a comic store where I went to school. Then I came back and the Nolan films began, and Grant’s run began, and it was just nonstop. There’s always a version of Batman that winds up being important to me."