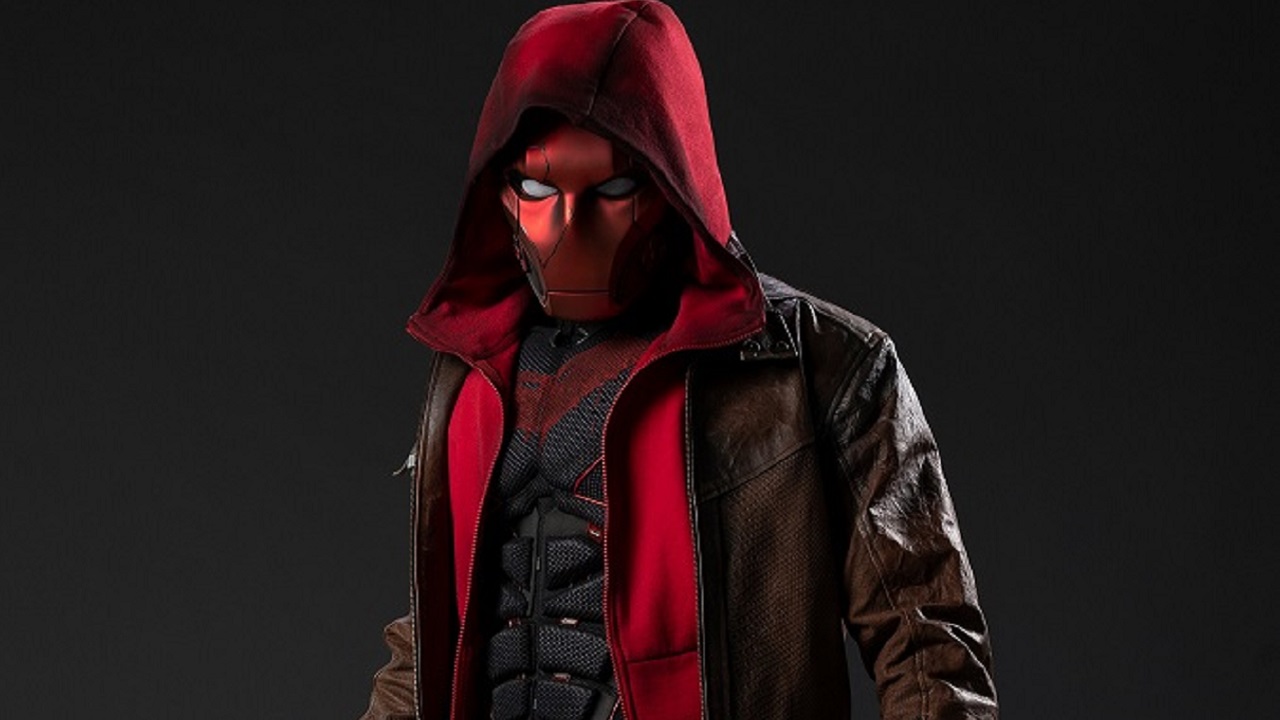 From Robin to Red Hood: The Many Masks of Jason Todd

Yesterday fans were given their first look at Jason Todd’s new Red Hood uniform for Titans season 3. The costume looks awesome, and diehard fans will be pleased to see that it’s comic accurate. It will be interesting to see Jason Todd’s journey from Robin to Red Hood play out on screen, given how emotional it was in the comics. In fact, Jason’s journey for a new identity didn’t end with Red Hood. The former Boy Wonder has tried out a variety of identities over the years, so let’s take a look at the many masks of Jason Todd. 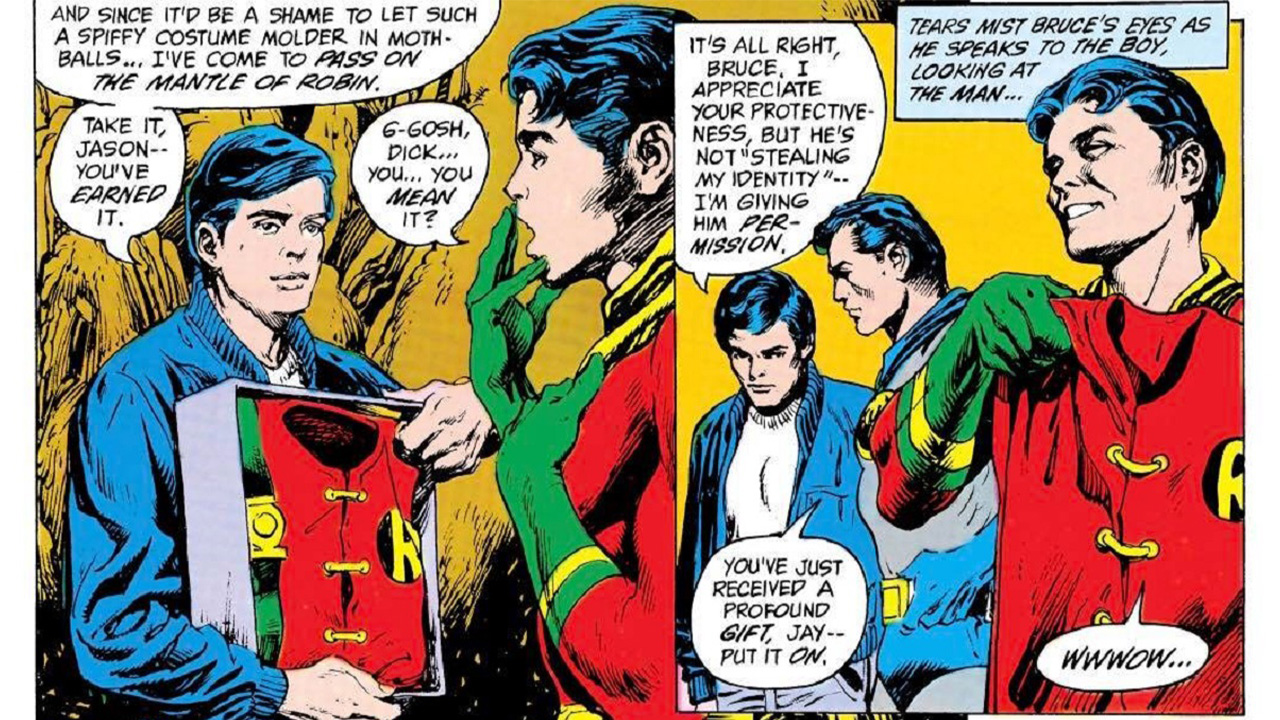 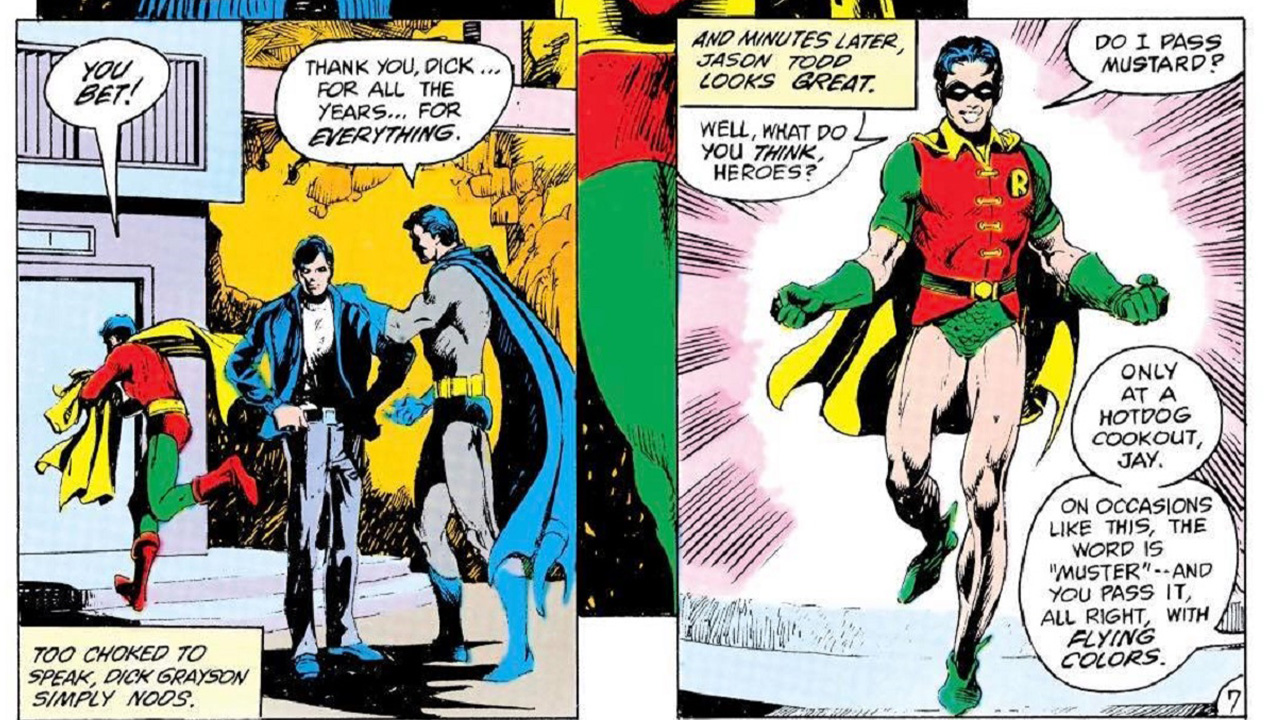 Tenure: After months of lobbying for the job, Jason became Robin in Batman #368. His career as Robin ended after the Joker murdered him in Batman #428.

Notable Moments: To be honest, the most notable thing Jason did as Robin was get blown up. It’s been 30 years and multiple movies have been made about the murder.

Outfit: No pixie boots for this anti-hero! Jason’s Red Hood outfit is a sleek black jumpsuit, with a cool leather jacket, and a bright red helmet.

Tenure: Jason was first seen as Red Hood in Batman #635. The identity was his idea of a sick joke, since it was once used by the Joker. Although he’s adopted many other personas since then, he’s always gone back to Red Hood.

Notable Moments: If you’re a Jason Todd fan, then there was something satisfying about seeing him beat the Joker with a crowbar in Batman #638. 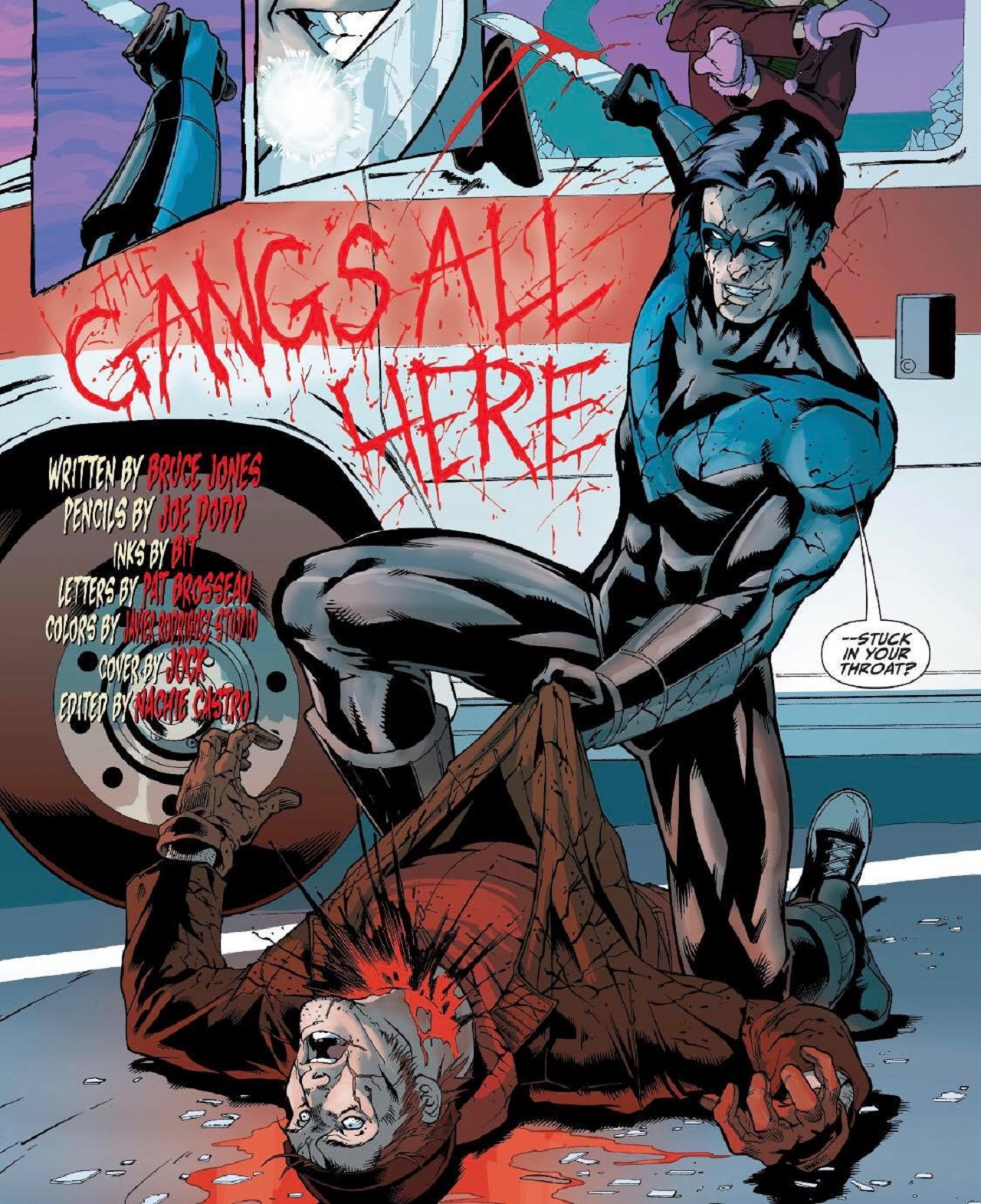 Outfit: Once again, Jason decided to rip off Dick Grayson. His Nightwing costume was no different than Dick’s, and the only way people were able to distinguish the two of them was their hair. Oh, and Jason’s bloodthirsty tactics.

Notable Moments: During Jason’s tenure as Nightwing he mutated into a giant slug and began eating mobsters. Everybody in the Bat-Family collectively agreed to never mention that moment again. 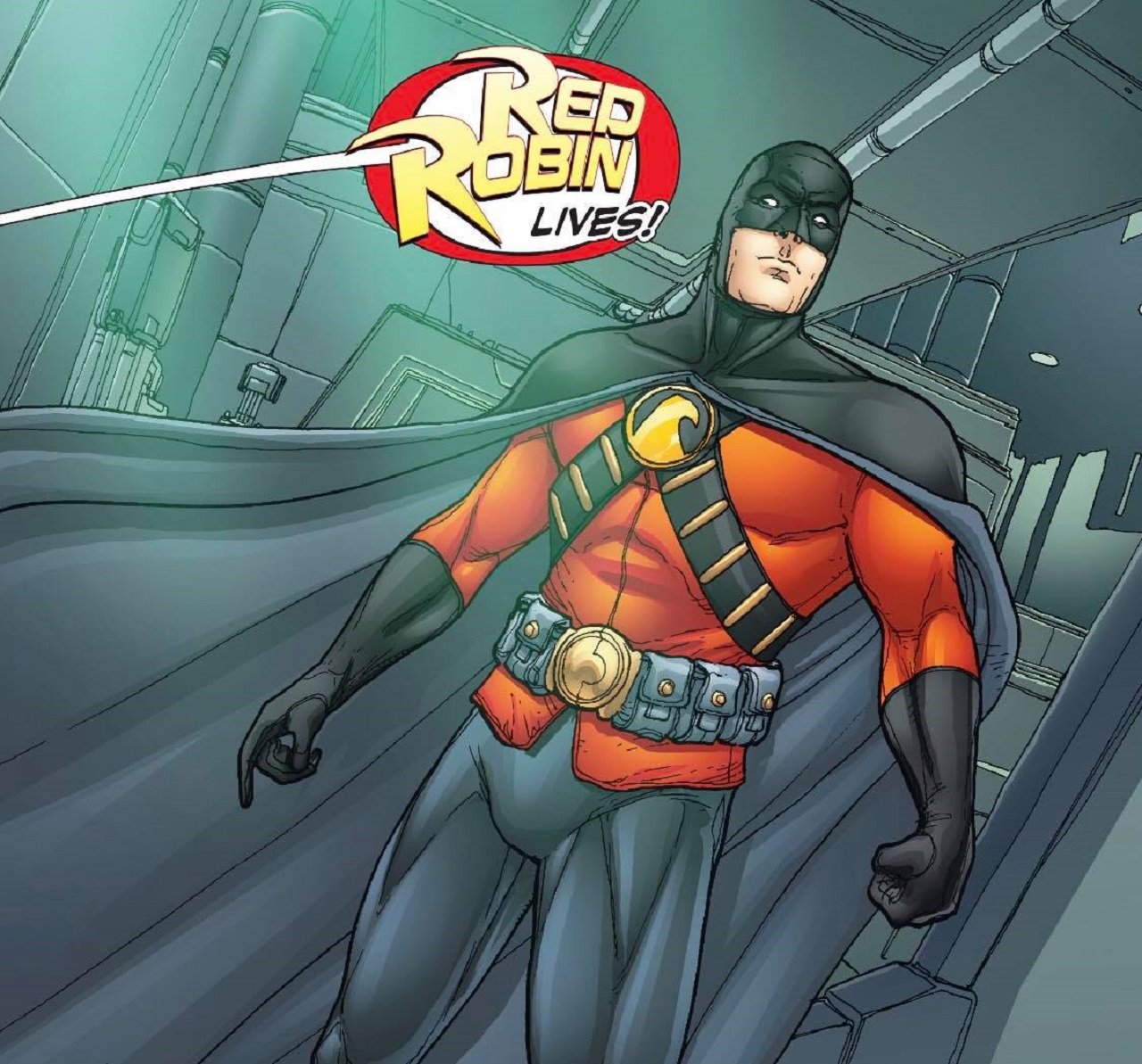 Outfit: Another Dick Grayson hand me down! The Red Robin outfit was first seen in Kingdom Come #2, and Jason’s version is identical. The uniform is a mix of red and black, with a majestic bird symbol on the chest.

Tenure: Jason received the Red Robin outfit from Earth-51’s Batman in Countdown #14. However, Jason grew tired of going on cosmic adventures with Donna Troy and Kyle Rayner, and decided to leave the Red Robin identity behind in Countdown #4. (Note: The Countdown series was published with reverse numbering.)

Notable Moments: Red Robin used a boulder to smash the Joker’s skull in Countdown #13. Even though it was the Joker from another reality, it didn’t make the experience any less cathartic. 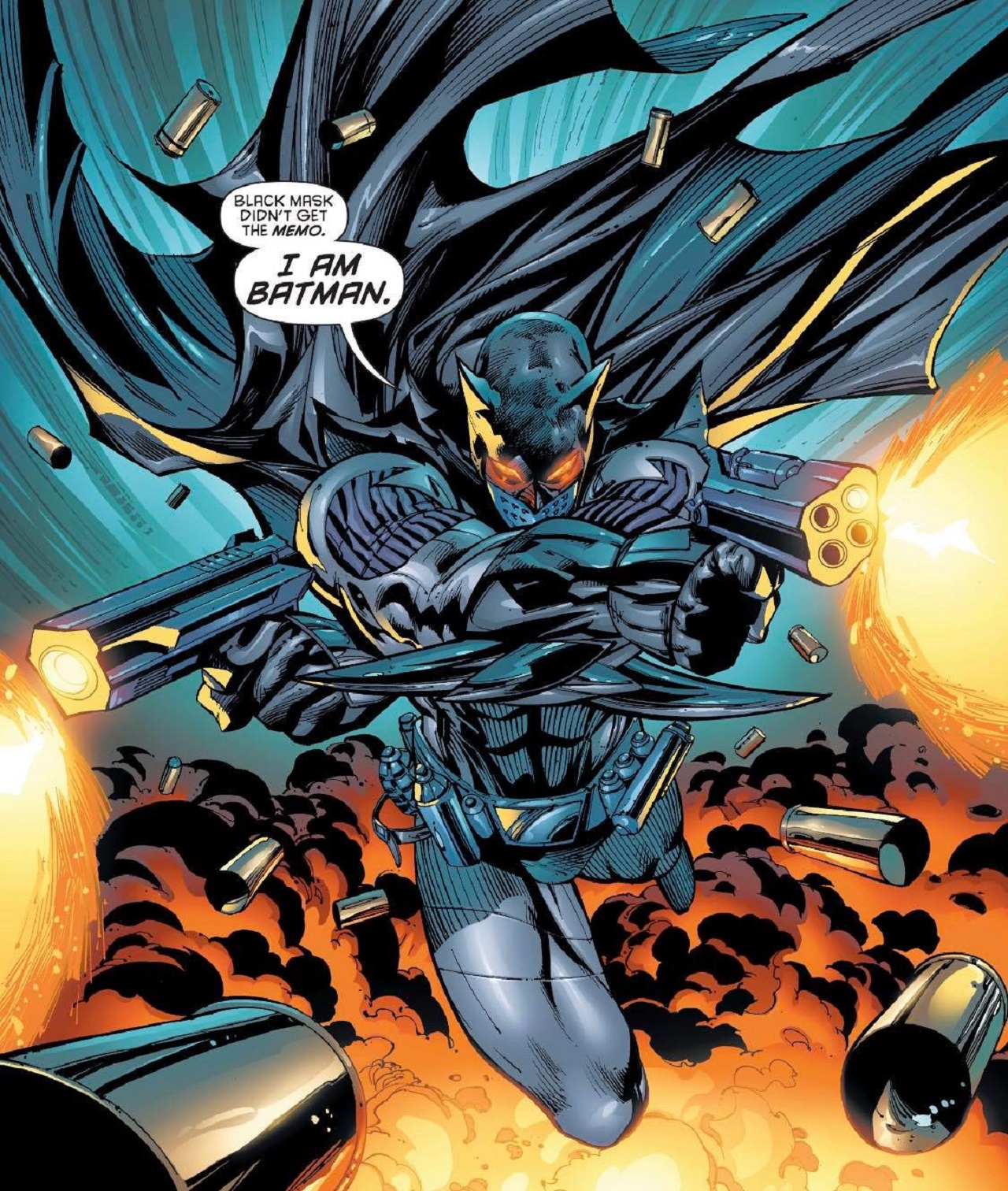 Tenure: During a period where Batman was presumed dead, Jason watched a video of Bruce’s final message to him. Bruce pleaded with Jason to get professional help, and the former Robin didn’t take too kindly to that. As a result Jason became a gun-wielding Batman in Batman: Battle for the Cowl #1. He went a bit crazy and attacked his former allies, before being defeated by Nightwing in Batman: Battle for the Cowl #3. Afterwards Jason resumed his identity as Red Hood.

Notable Moments: Jason’s battle with Nightwing in Batman: Battle for the Cowl #3 was epic, even if it was heartbreaking to see the two brothers hurting each other. 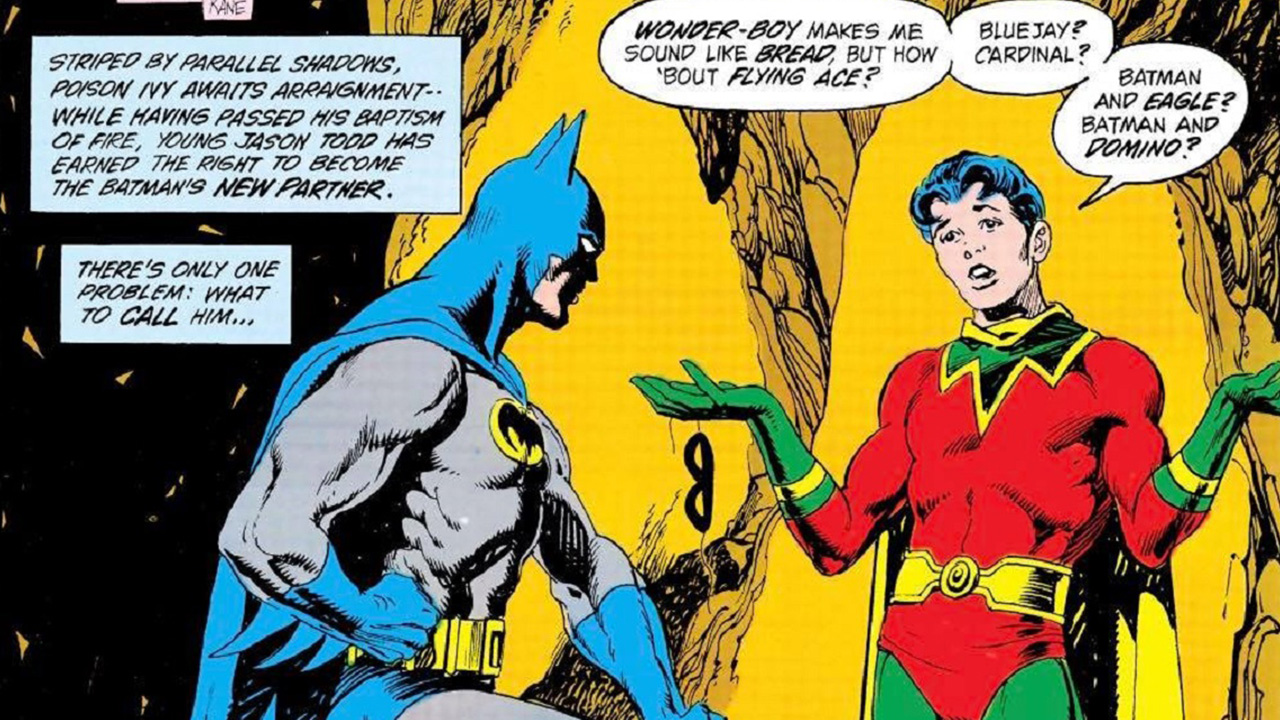 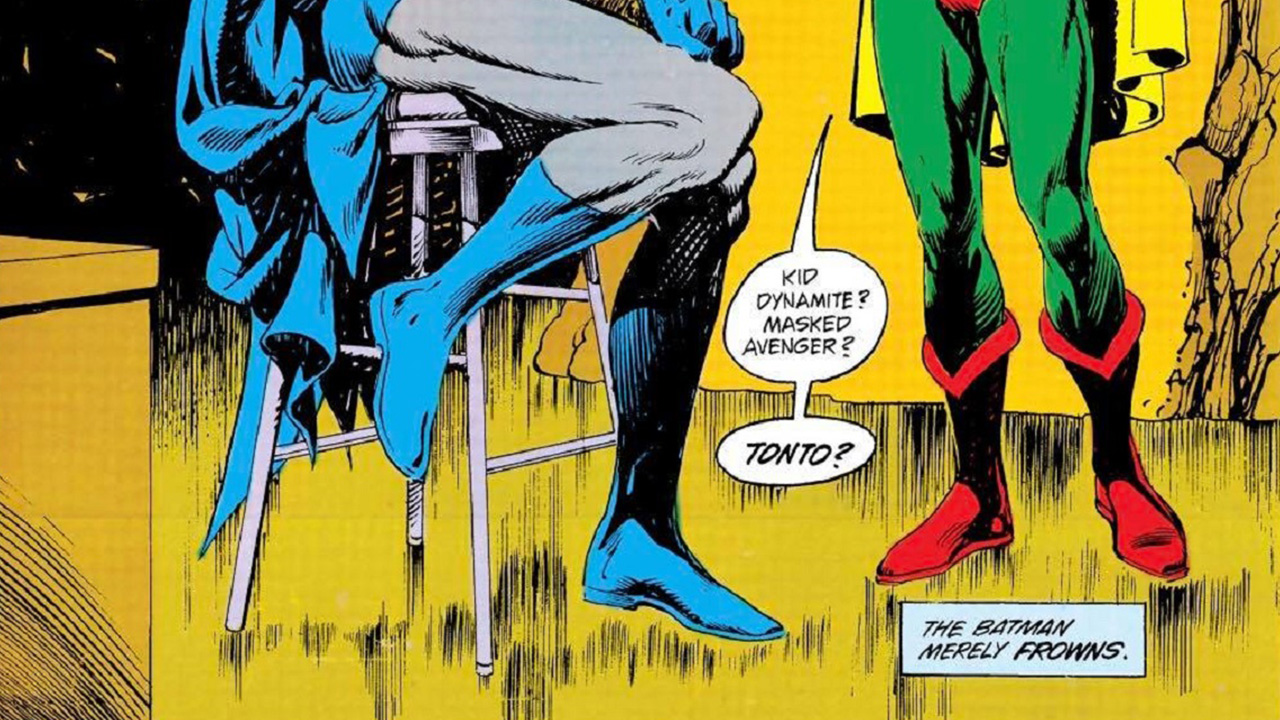 If you thought that was the end, then think again! Jason switches personas more often than P. Diddy. While he was training with Batman, Jason proposed the codenames Ishmael, Masked Avenger, Kid Dynamite, Tonto, Eagle, Domino, Cardinal, Bluejay, Wonder-Boy, and Flying Ace. It’s a good thing Jason settled on Robin, because yikes!  [Ed. Note: Let us never speak of that costume or that pose ever again.] While working with Batman Inc., Jason briefly took on the identity of Wingman, and in the Arkham video game franchise he adopted the codename Arkham Knight. Some people change their hairdos, while Jason Todd changes codenames.

Are you looking forward to seeing Red Hood in TITANS season 3? Let us know in our Community!