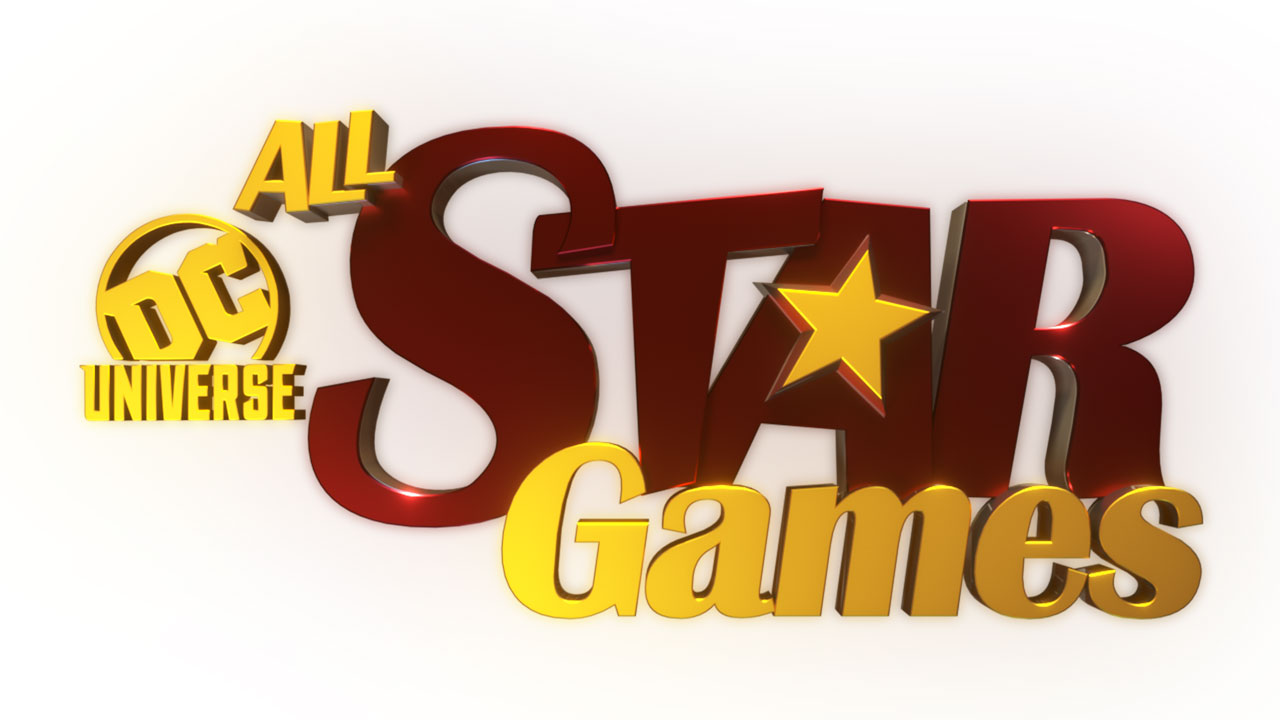 Do you like role-playing games? How about watching celebrities geek out as they play them? Then have we got a show for you! Get ready for DC Universe's first original unscripted gaming mini-series, DC Universe All Star Games.

“DC Heroes was the first RPG I ever played as a kid," says Prinze. "It was also my introduction to the DC Universe, its Heroes and, most importantly, its rich pool of villains. I had a blast making this series and I hope all of you love it as much as I do.”

DC UNIVERSE All Star Games is directed by Jon Lee Brody and produced by Telepictures. New episodes will arrive exclusively on DCU every Friday after the show's premiere on February 28th.

Will you be watching DC Universe All Star Games? Let us know in our Community!