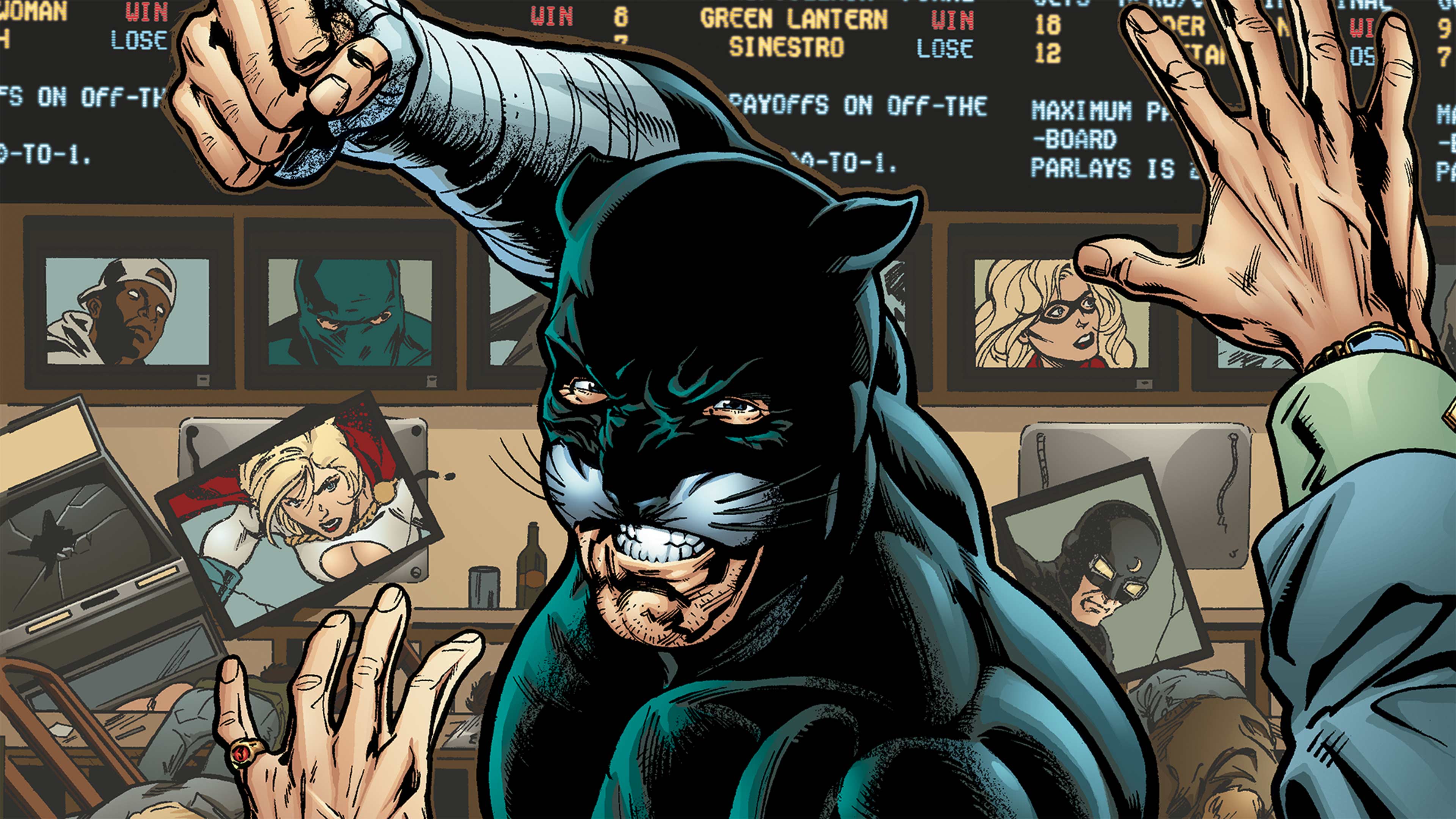 In this corner: Ted “Wildcat” Grant, the greatest boxing champion that the DC Universe has ever known! A fan favorite member of the Justice Society of America, Wildcat’s been fighting crime without powers or gimmicks since 1942 -- and in that time, he’s touched gloves with the absolute best of them and then some. As DCU’s own Stargirl dives into Wildcat’s legacy, here’s a highlight reel of some of the greatest bouts in Wildcat’s long and storied career.

Wildcat vs. Koslov the Hammer

The ultimate Cold War boxing match between the world’s Super Powers wasn’t in Rocky IV -- it was 15 years earlier, when the renowned Wildcat was challenged by Russia’s greatest champion, Koslov the Hammer. Coaxed out of retirement by Batman himself to train an American team of young boxers, Ted himself ends up in the ring after Koslov, the coach of the Russian team, brings him to blows. But what this bout ultimately proves is that even beyond his prime, Wildcat’s greatest strength isn’t in his fists, but his aptitude for transmitting what he’s learned to the next generation of fighters. 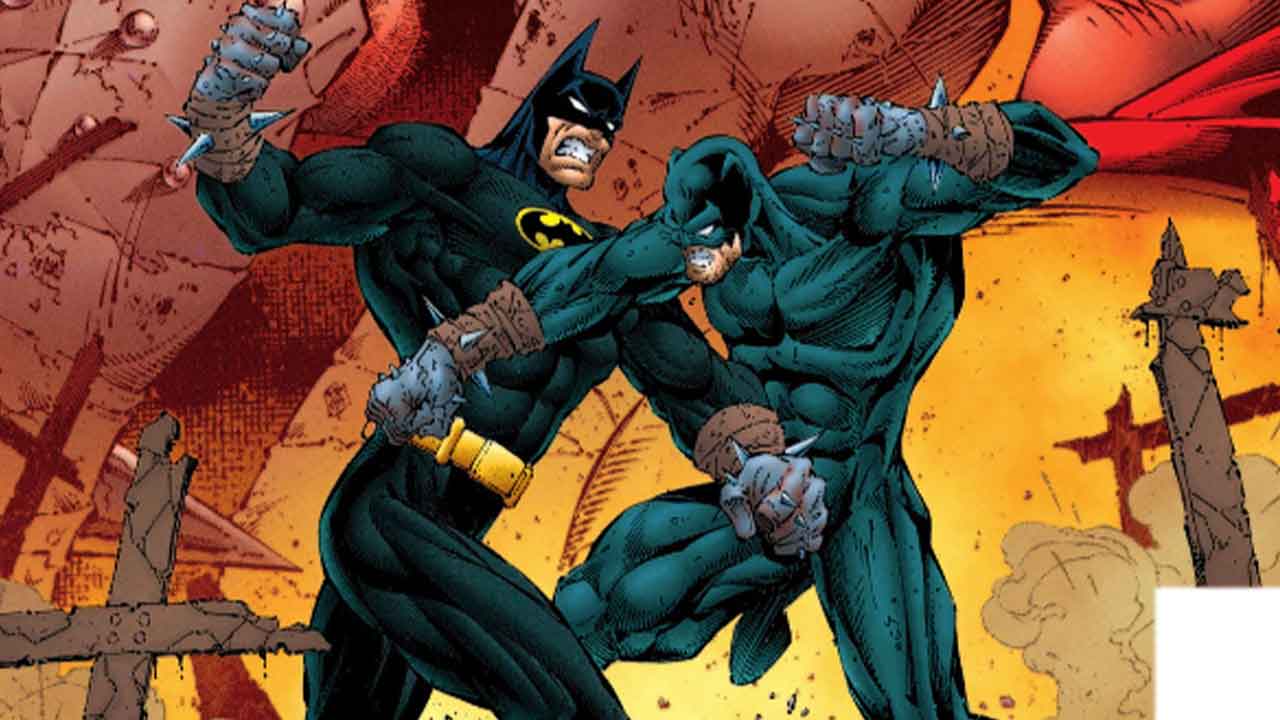 What happens when you put the greatest fighter of the JSA against the greatest martial artist in the Justice League? Well, we’re not sure, because Wildcat’s never fought Wonder Woman, but 1997’s Batman/Wildcat gives us the next best thing. This series in the heart of Chuck Dixon’s ‘90s run through the many heroes of Gotham City brings Batman and his allies to an underground fighting ring, where Batman and Wildcat must face each other in grueling combat before teaming up to take on the rest of the fighters in the illegal operation. Though the battle doesn’t come to a conclusive enough end to declare a winner, Wildcat does learn a thing or two from Batman’s family about preserving his own legacy. 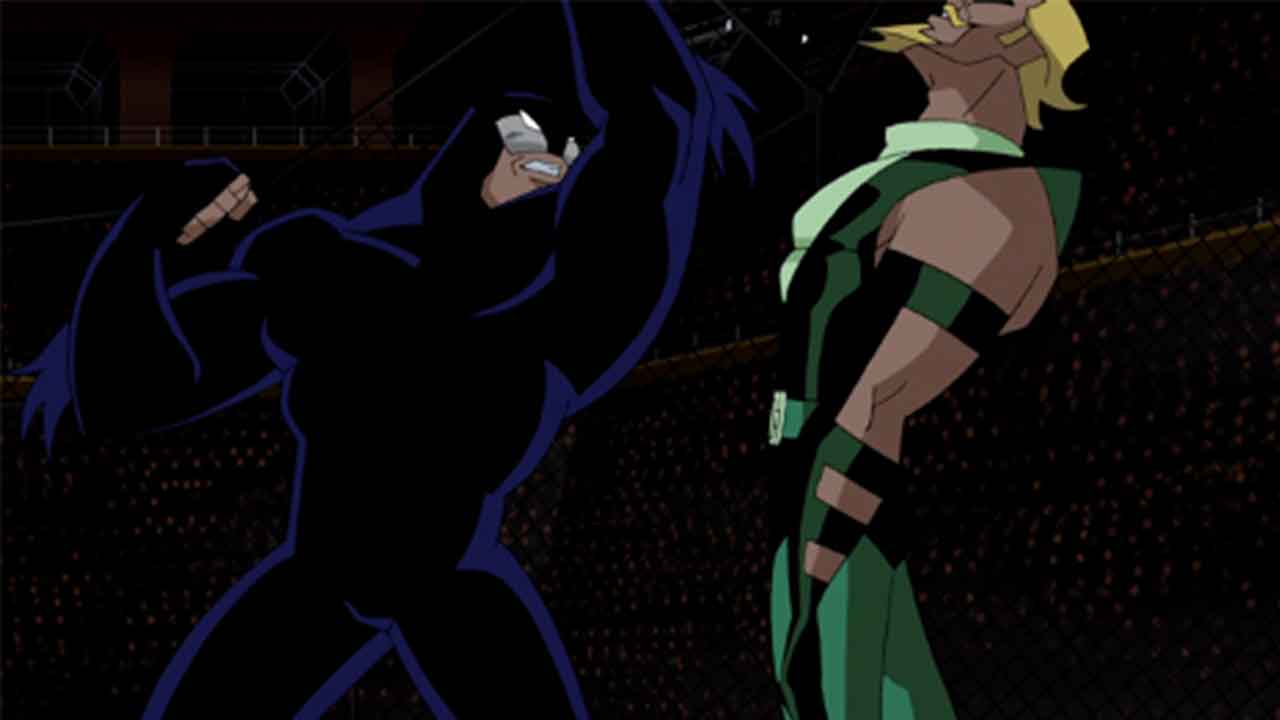 Episode: Justice League Unlimited, “The Cat and the Canary”

The hardest thing an old fighter can do is tell when to quit. Justice League Unlimited’s “The Cat and the Canary” is the story of a Wildcat with something to prove, entering underground fighting matches under his own volition just to feed the beast within him and prove he’s still got what it takes. Though Black Canary does everything she can to get through to him and pull him out of the dangerous situation he’s put himself in before he gets hurt by his addiction to fighting, it’s Green Arrow who bails Ted out by putting their plea into the only language he understands. Wildcat completely lays Ollie out, but in seeing how Dinah aches over Queen’s broken body, he finally recognizes the spectre of his own future should he continue down this path of violence. 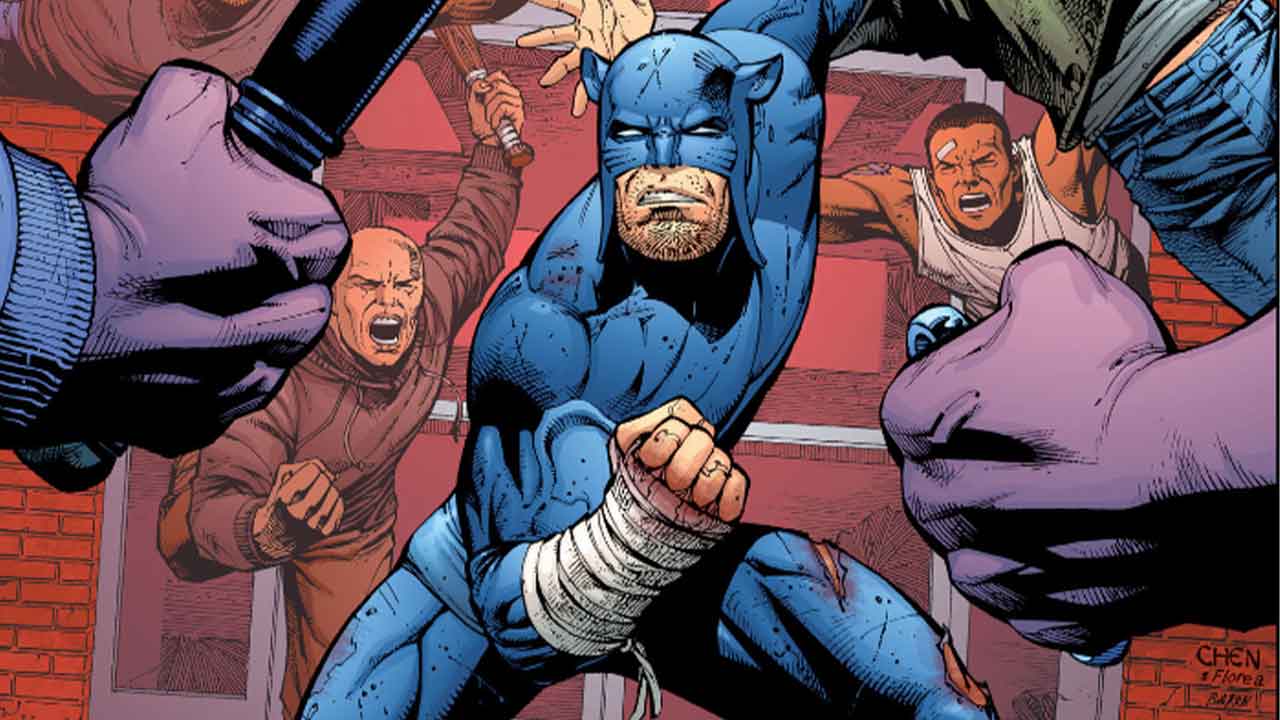 Wildcat’s aptitude for transmitting his experience and abilities comes back to bite him in this final arc of the JSA: Classified series, where he discovers his old gym has set up an operation to perfectly duplicate the fighting prowess of boxing legends into new fighters. Using Wildcat himself as a template, Grant is forced to contend with a younger, stronger boxer who’s been mentally fed every trick that he’s ever used in the ring. How can a modern Wildcat possibly contend against a man for all intents and purposes himself, in his prime? All we can say is that it never pays to count the original out.

Wildcat vs. The Injustice Society 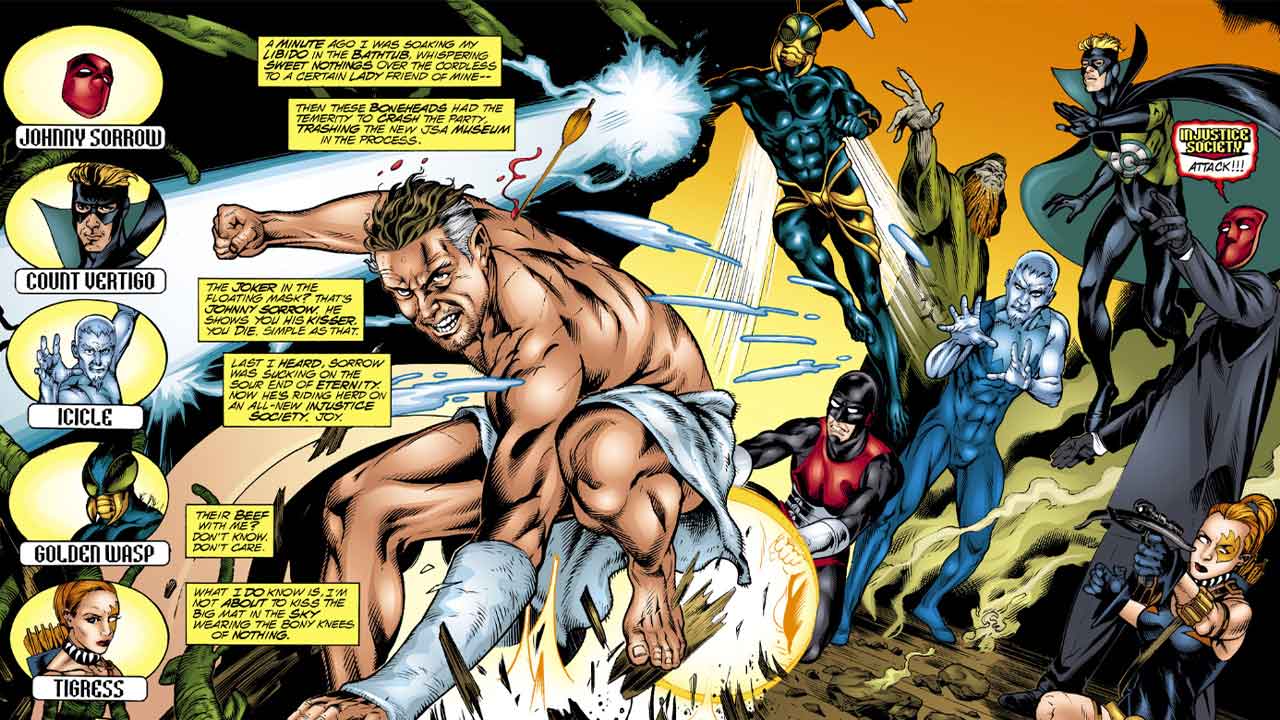 The most impressive battle in Ted’s career, though, is no contest. In 2000’s JSA #10, the entire Injustice Society- Johnny Sorrow, Count Vertigo, Icicle, Golden Wasp, Tigress, Blackbriar Thorn, and Geomancer- went on the offensive, and went on a raid of the Justice Society headquarters. The problem? The only person home at the time was one powerless, past-his-prime, Ted Grant. Wearing only a bath towel. But armed only with a never-say-die attitude and a home field advantage, Wildcat laid out his team’s entire cadre of arch-enemies one by one. Trust us: if you’ve never gotten Wildcat before now, this is the issue that’ll make you a fan for life.

Who would you like to see go three rounds with Wildcat? Let us know in our Community!