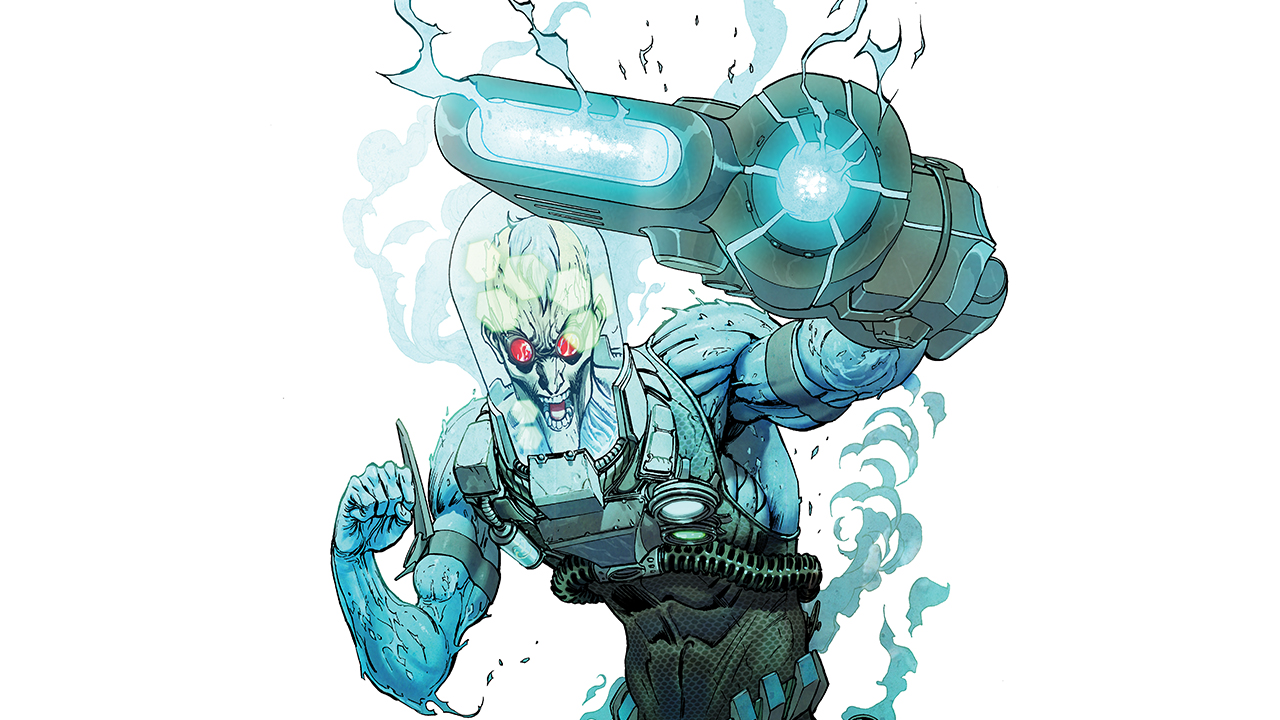 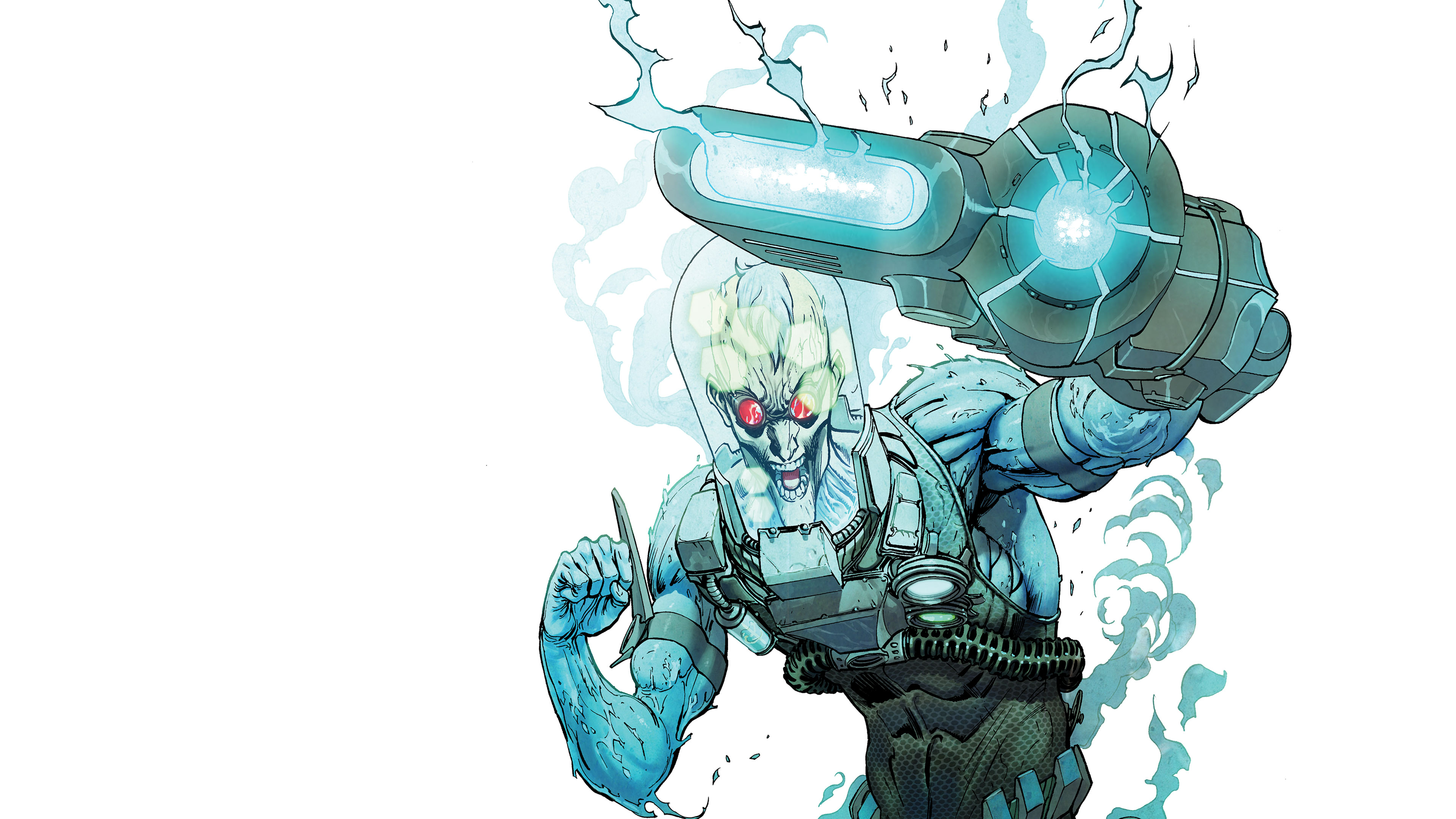 When Bruce Timm and Paul Dini reintroduced Mr. Freeze to the world in the classic ‘Batman: The Animated Series’ episode “Heart of Ice,” viewers came to know Batman’s frigid foe as a tormented, tragic figure whose chilled tragedy could warm your heart over. But don’t fall for that snow job: the cryonic creep known as Mr. Freeze has ice in his veins, and any encounter with him may prove petrifying. As evidence, here are 5 of the coldest moves that Mr. Freeze has ever attempted. 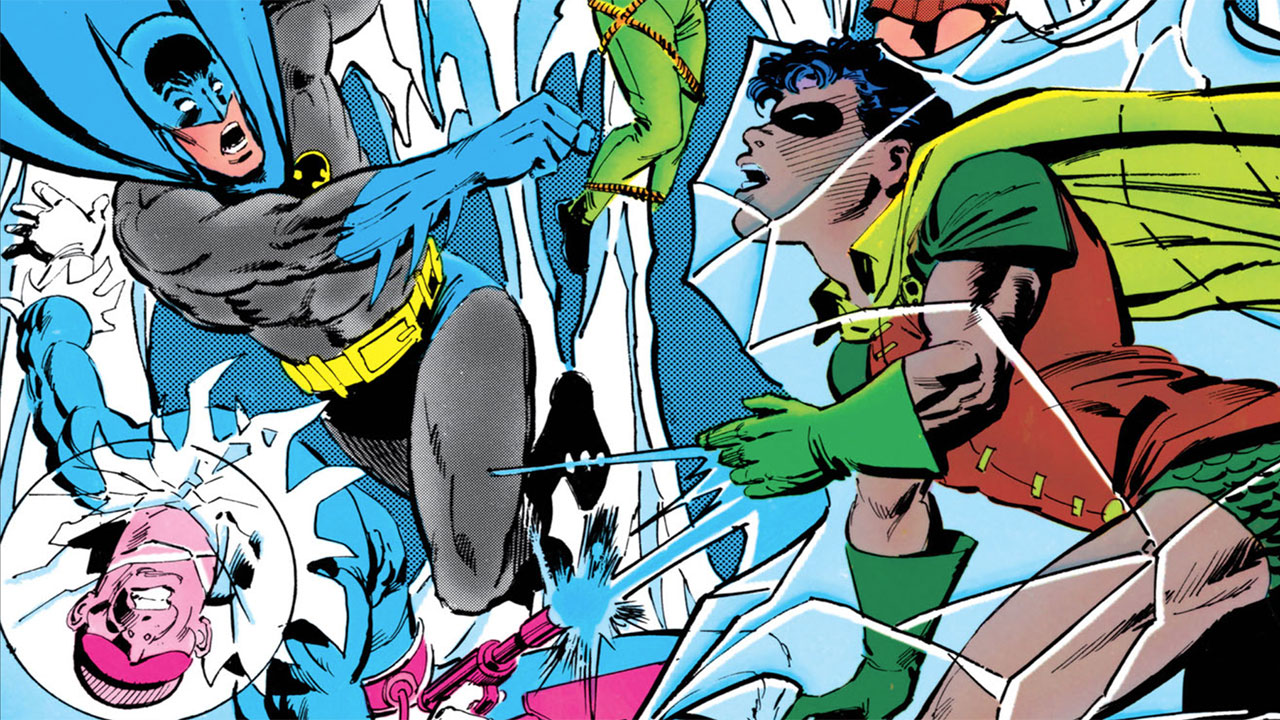 With his freeze ray, he will stop the world — or, at the very least, Gotham City. In ‘Batman’ #375, this slippery scientist takes “freezing his assets” to the next level when he puts an entire bank under ice. Batman and Robin are able to trace the crime to a glacier hideout underneath Gotham itself, where Freeze has built an ice cannon capable of bringing an endless winter to Gotham. But Freeze was prepared for this contingency: as a way of warding off Batman, he had trapped Batman’s two principal love interests at the time, Vicki Vale and Julia Pennyworth, in a frozen stalactite. But in a twist of irony, it’s Vale and Pennyworth who end up taking him down from their frigid prison. Freeze should know better than to use a man’s heart against him.

4. THE ICE-COLD CRIME OF THE CENTURY! 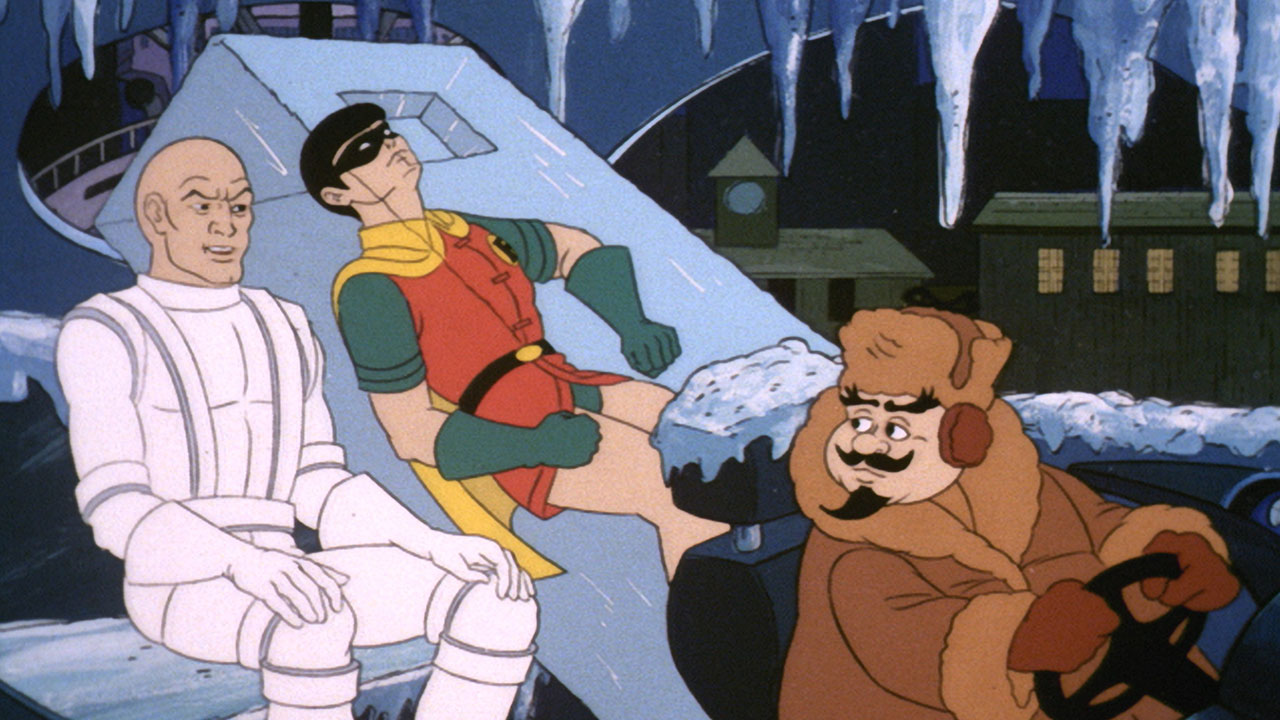 In ‘The New Adventures of Batman’ episode “Deep Freeze,” we’re introduced to Dr. Frost, Freeze’s one-time accomplice who helps him develop a ray capable of freezing all of Gotham Harbor. Their aim? Nothing less than what is deemed by them to be the “Crime of the Century”: to make off with a valuable nuclear submarine docked there, unopposed. Considering a modern nuclear submarine is valued at somewhere around $2.8 billion, that’s not a bad haul — but throughout the episode, it seems as if this feat is being attempted for its sheer audacity more than anything. The impulse to go after a big score is perhaps understandable, but only a sociopath wants credit for “the crime of the century.” 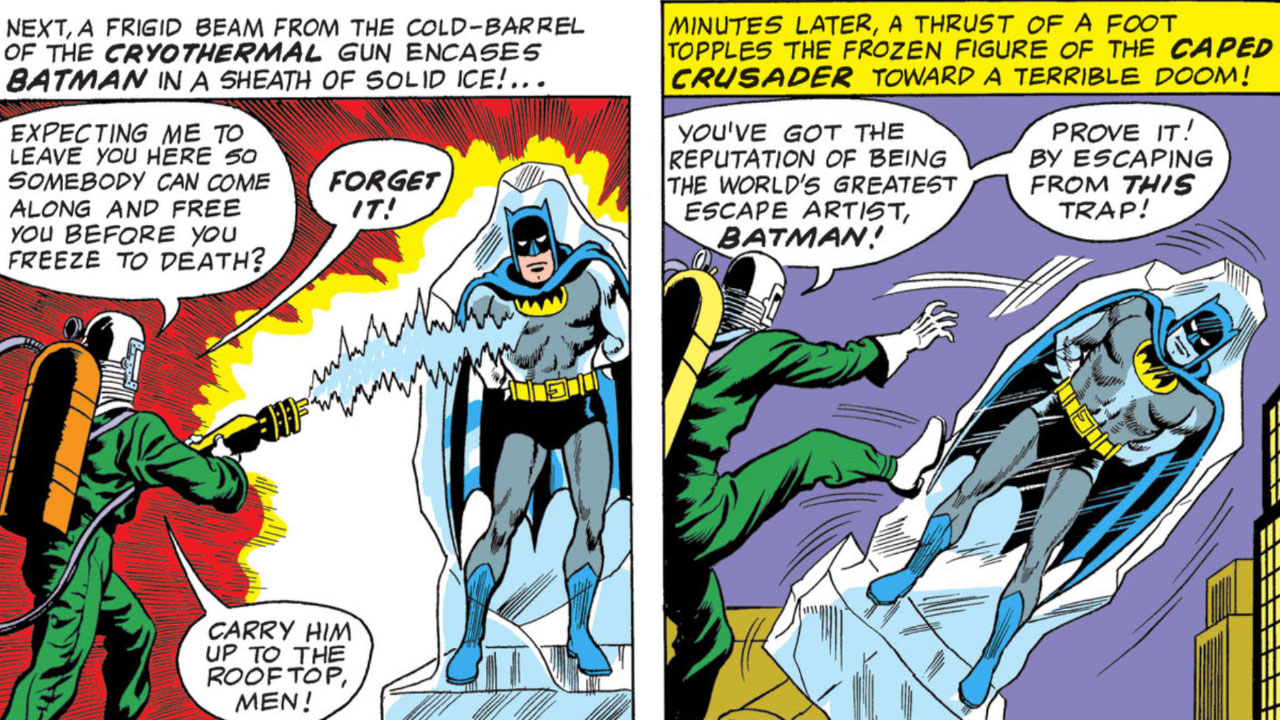 For a time in the 60s, the heart and soul of Wayne Manor was not the stalwart Alfred Pennyworth, but the kindly (if somewhat oblivious) Aunt Harriet, who kept our Caped Crusaders on a steady supply of tea and cookies. So Batman and Robin are appropriately devastated when Aunt Harriet is rushed to the hospital in ‘Detective Comics’ #373 for a cryogenic operation. As misfortune would have it, however, Mr. Freeze is attempting a caper of his own at the same time, a process which shorts out the cryogenic device in the hospital. Batman must put his feelings aside as he goes after Freeze… and is trapped in a block of ice and dropped off the side of a building for his trouble. The truth of Batman’s escape must be read to be believed, but it happily results in Freeze’s ice ray itself being used to complete Aunt Harriet’s operation. 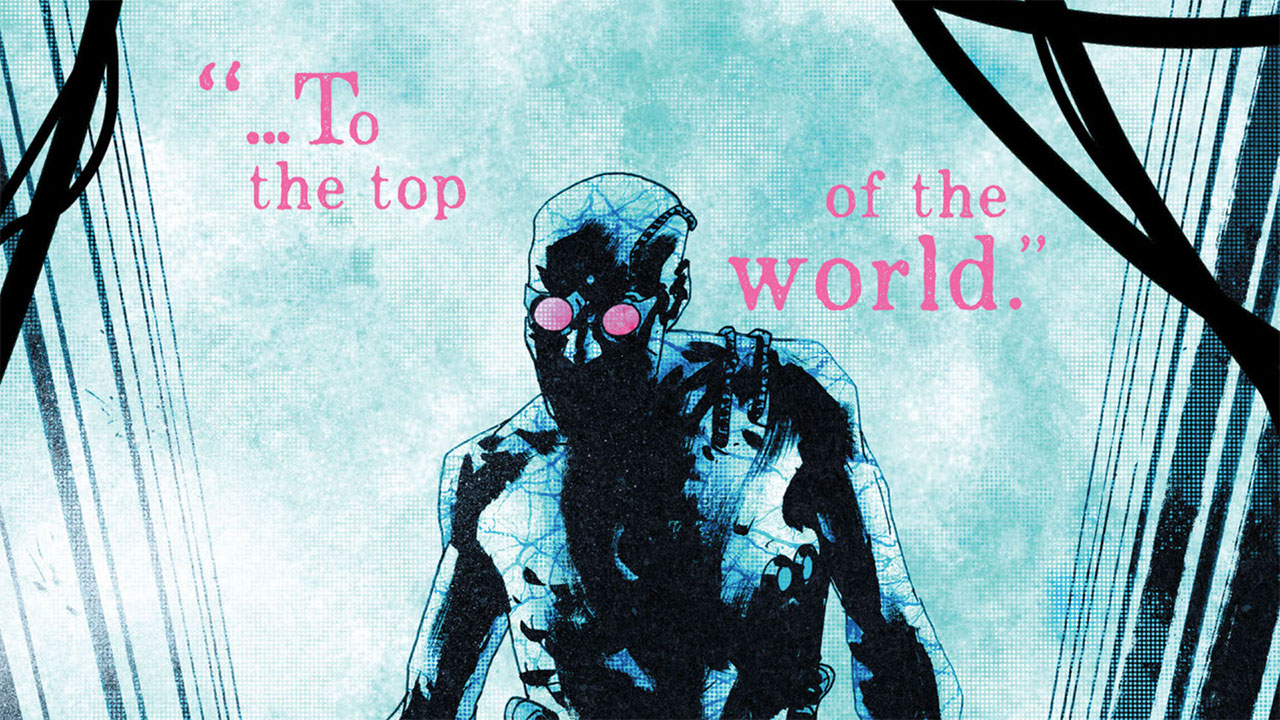 The most ambitious of all Freeze’s plans is laid bare in ‘All-Star Batman #6,’ Scott Snyder’s extreme follow-up to his legendary New 52 run on ‘Batman’ where all the stakes are raised. High up in the arctic circle, Batman faces an army of ice zombies at Freeze’s beck and call as he mines deep, deep into the ice to free an ancient bacteria capable of wiping humankind from the planet. And if you think this sounds more like a Ra’s al Ghul plan then something a disaffected scientist might attempt… well, you may just be one step ahead of the World’s Greatest Detective. 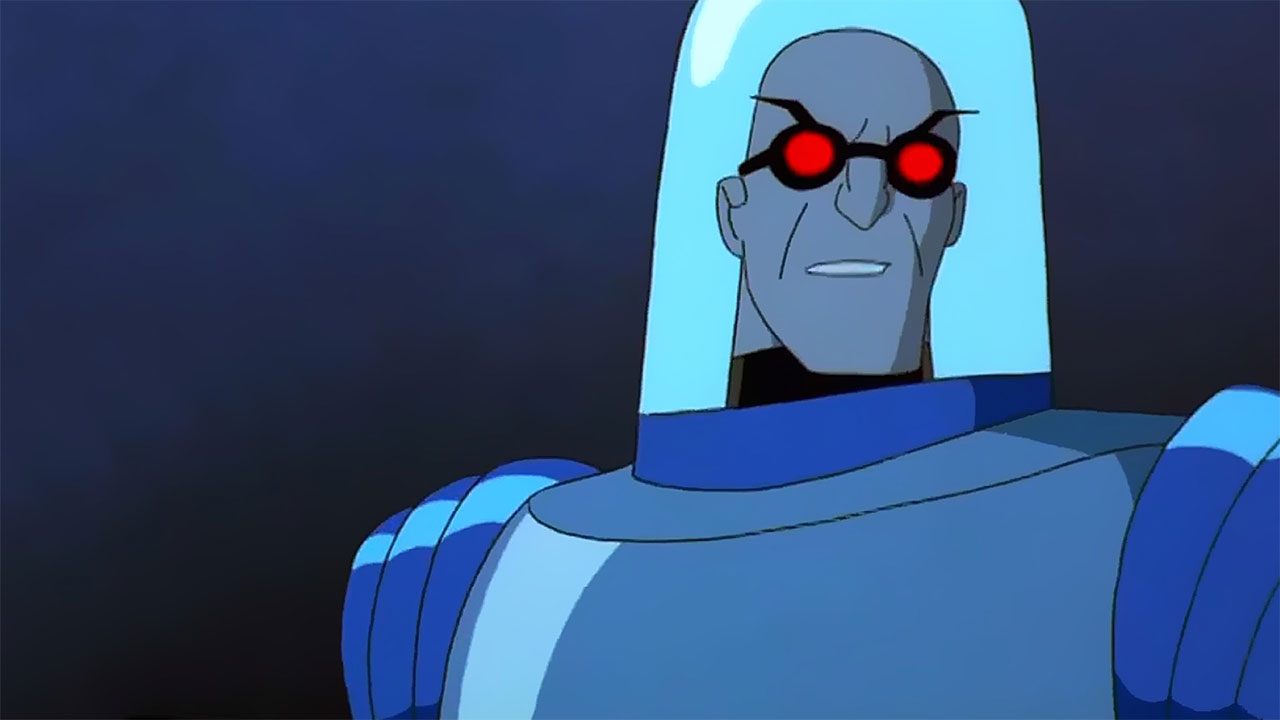 Engineering the end of humanity via ice zombies and ancient bacteria is one thing. But when you threaten Batgirl, things get personal. In the animated film ‘Batman & Mr. Freeze: SubZero,’ Freeze finally discovers a cure for his cryonically preserved wife’s terminal condition… but will require the healthy organs of a compatible donor in order to proceed. As misfortune would have it, Batgirl happens to fit the bill. And so the proceedings of this film are set into motion, with Batman and Robin on a mad dash to Freeze’s lair before Babs can feel the big chill. You can see this heinous offense play out for yourself on September 3rd, when ‘Batman & Mr. Freeze: SubZero’ returns to DC Universe for your viewing pleasure!

What's your favorite Mr. Freeze moment? Let us know in our Community!