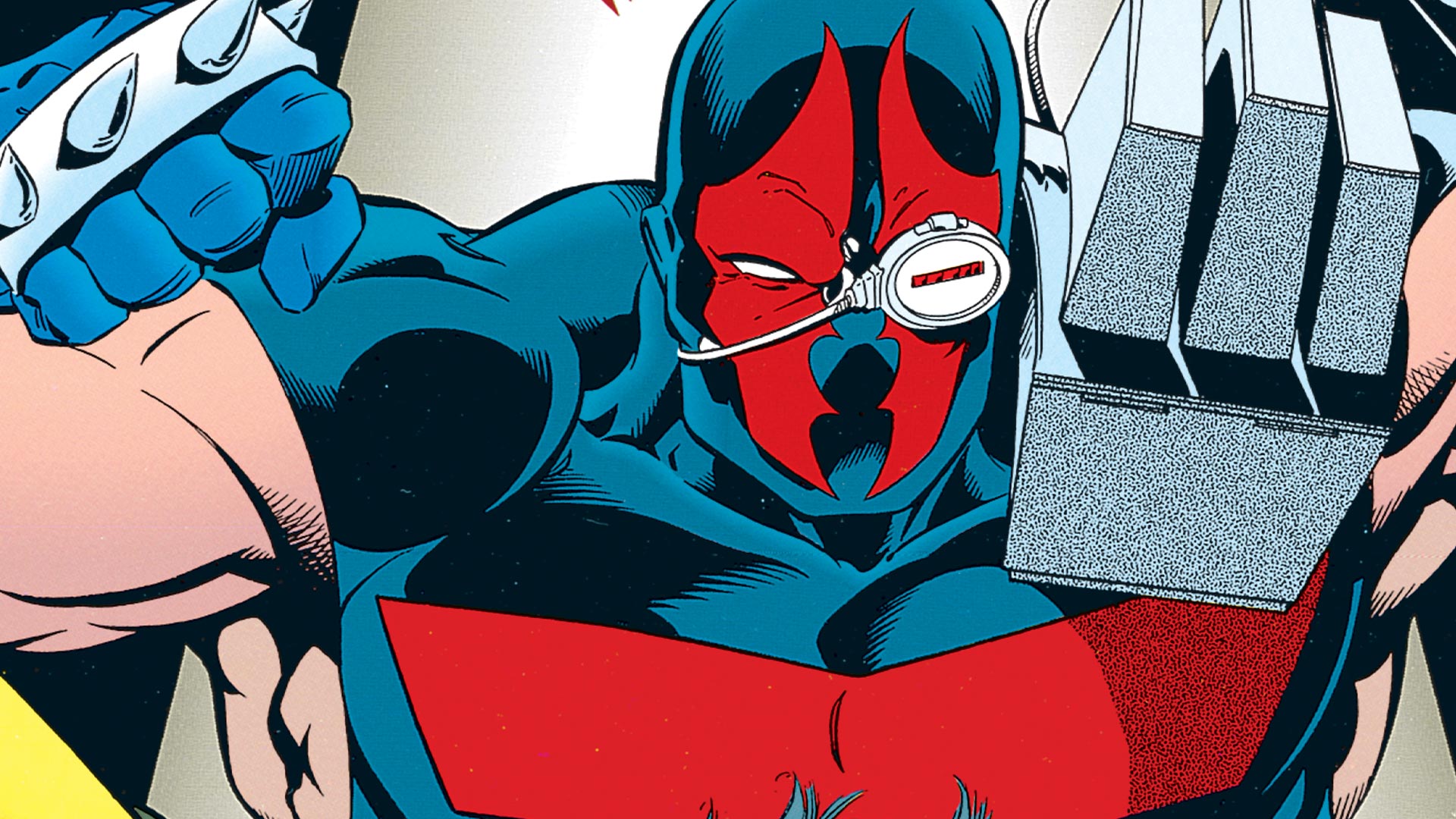 For the Motherland: The 5 Best Russian DC Characters

Spanning eleven time zones and two continents, Russia occupies a tenth of the land on Earth, so it’s no wonder Kal-El landed there in Superman: Red Son. The Elseworlds’ story features many of our DC favorites reimagined as Russians, but here is a list of some in-continuity Russian characters.

Russian Pilot, Valentina Vostok stole an experimental plane and crash landed at the death site of the original Doom Patrol. The being that previously inhabited Negative Man did not perish and fused with Valentina’s body. With her newfound powers, Valentina joined the second incarnation of the Doom Patrol as Negative Woman.

Like her predecessor, her body eventually became radioactive which required her to be covered in bandages. However, all good things must come to an end. When the Doom Patrol was found to be alive, the being left Valentina’s body and returned to Larry Trainor’s.

Valentina has appeared briefly since then. Once as a scientist for Vandal Savage in Legends of Tomorrow, and most recently, she had a cameo in Young Justice as part of the Doom Patrol Go! team in Beast Boy’s dream. Fingers crossed we’ll see her in an upcoming season of Doom Patrol.

The Rocket Red Brigade was started in cooperation with Kilowog as protection for Russia. Though the brigade wasn’t built with the truest intentions, one Rocket Red soared higher than the rest. Dmitri Pushkin aka Rocket Red #4 was admitted into the Justice League International- after the previous Rocket Red #7 was revealed to be a traitorous Manhunter android.

Despite his dicey history, Dmitri pushed his kin aside to be the best Rocket Red. He became a fan of American culture and struck up a close friendship with Animal Man. He retired, but came back only to die in the prelude to Infinite Crisis.

Anatoli Knyazev is a Russian assassin trained by the top secret KGB cell known as “The Hammer.” He first appeared in Batman #417 where he hunted down The Dark Knight. Batman nearly captured him by restraining his left arm with a batrope. Instead of being captured, Anatoli freed himself by cutting off his own hand, which has given him his signature gun-hand look.

“The Beast” is now a contract killer whose loyalty belongs to the highest bidder. He has been both a member and adversary of the Suicide Squad, and has also appeared in Justice League Unlimited, Arrow, and briefly in Harley Quinn. 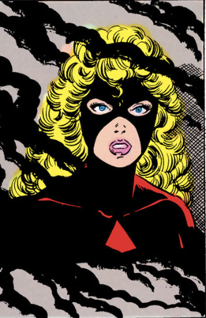 Serafina Arkadin was born with various psychic powers including telepathy and telekinesis. She is the niece of Pohzar, a former Firestorm adversary and one-third of the new Firestorm. She used her psychic powers for good and led a team of super teens called Soyuz.

Firebird and her team fought for the people of Russia against those in power who sought to do harm. Though she only made about two dozen appearances, Serafina is an interesting character that should be utilized more, and definitely deserves a cameo in Young Justice. 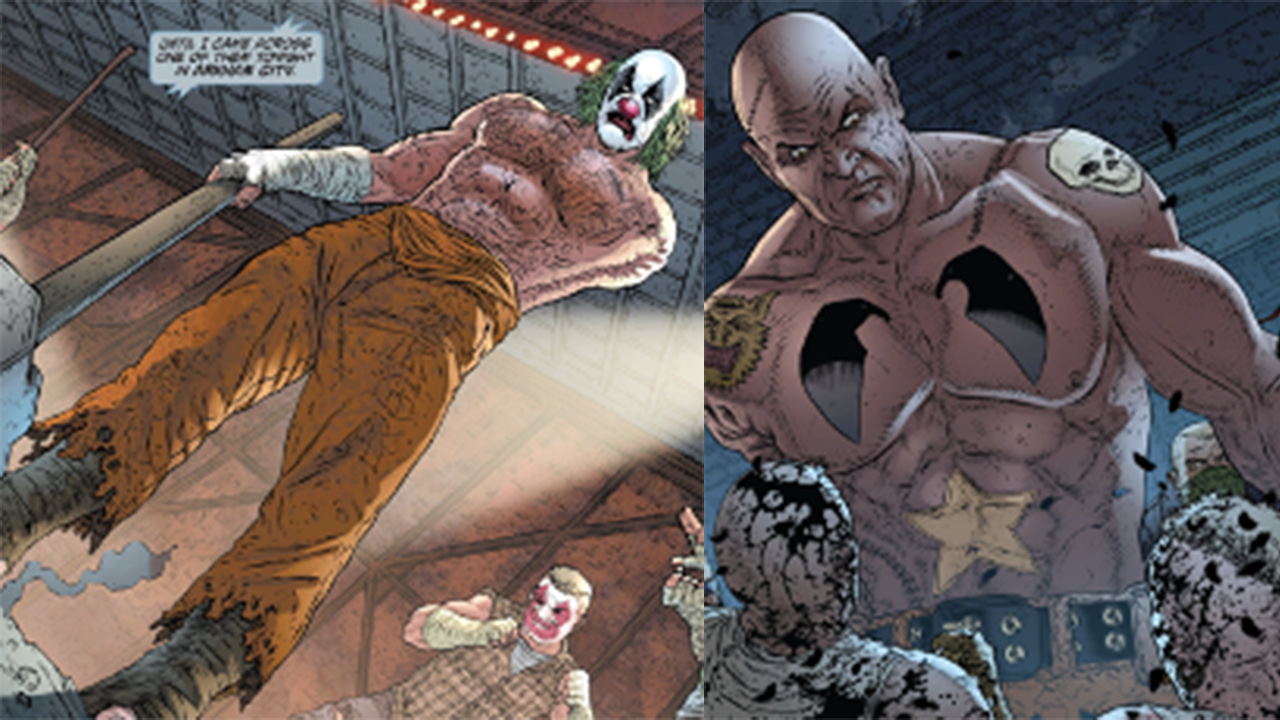 The Ambramovichi twins were conjoined at birth and sold to a travelling circus soon after. Years passed and the Joker recruited them into his ranks. He paid Thomas Elliot to separate the two brothers, keeping the right-handed “Mister Hammer” as his right-hand man. Sickle became a henchman for Penguin and both brothers fought Batman during the Arkham City incident.

The characters were created for the Arkhamverse and have appeared in the tie-in comics. For henchmen that were conceived as video game minibosses, these characters have a unique and touching story and deserve to have more presence in the comics.

Who’s your favorite Russian DC Character? Sound off in our Community!