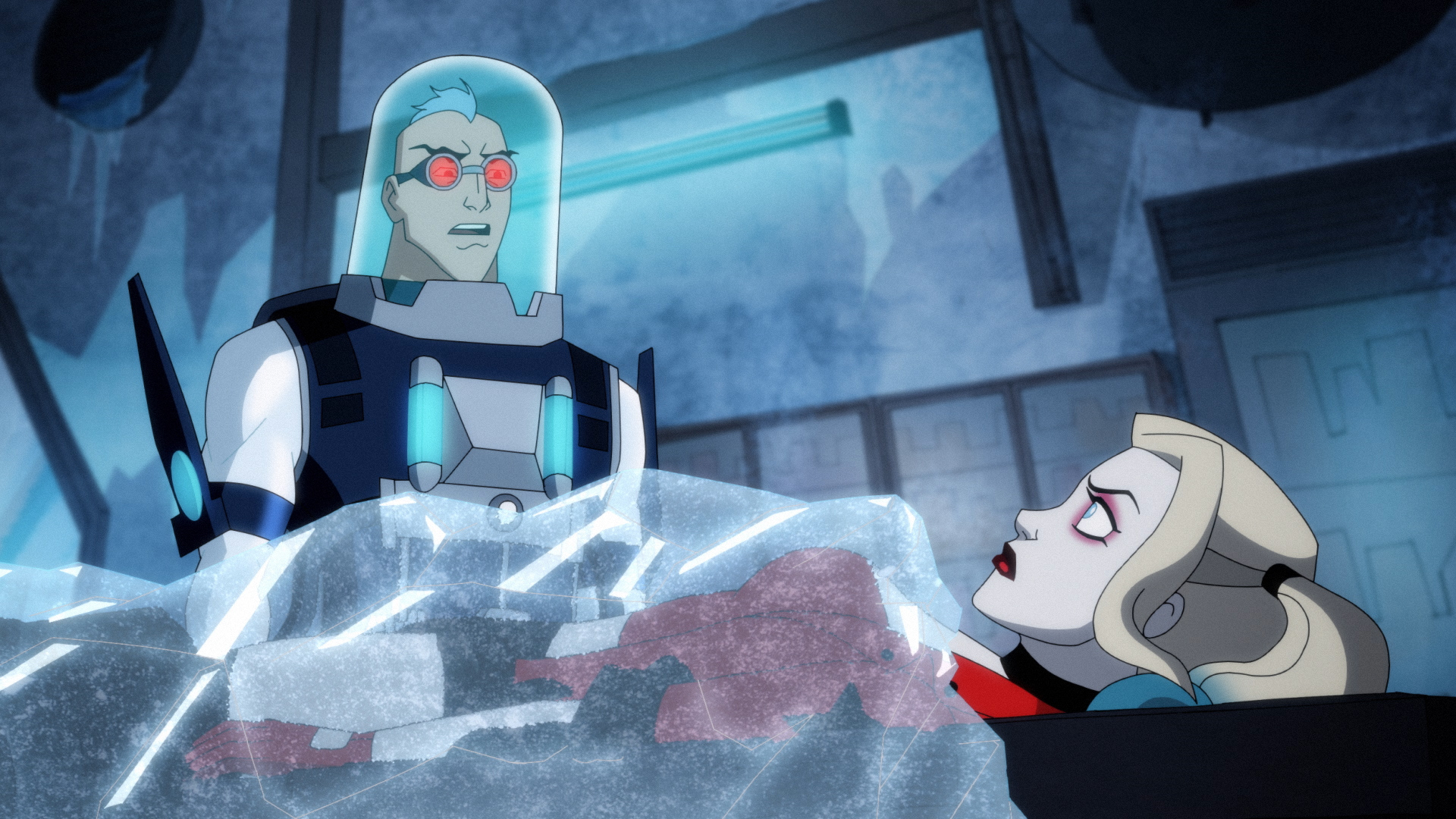 The Most F’d Up Moments in HARLEY QUINN Episode 2-04: “Thawing Hearts”

This week on Harley Quinn, the Lady of Lunacy’s quest to take back Gotham put her face to face with Mr. Freeze. Sh*t quickly hit the fan, making the episode “Thawing Hearts” another f’d up affair for Harley and the crew. Let’s break it down! 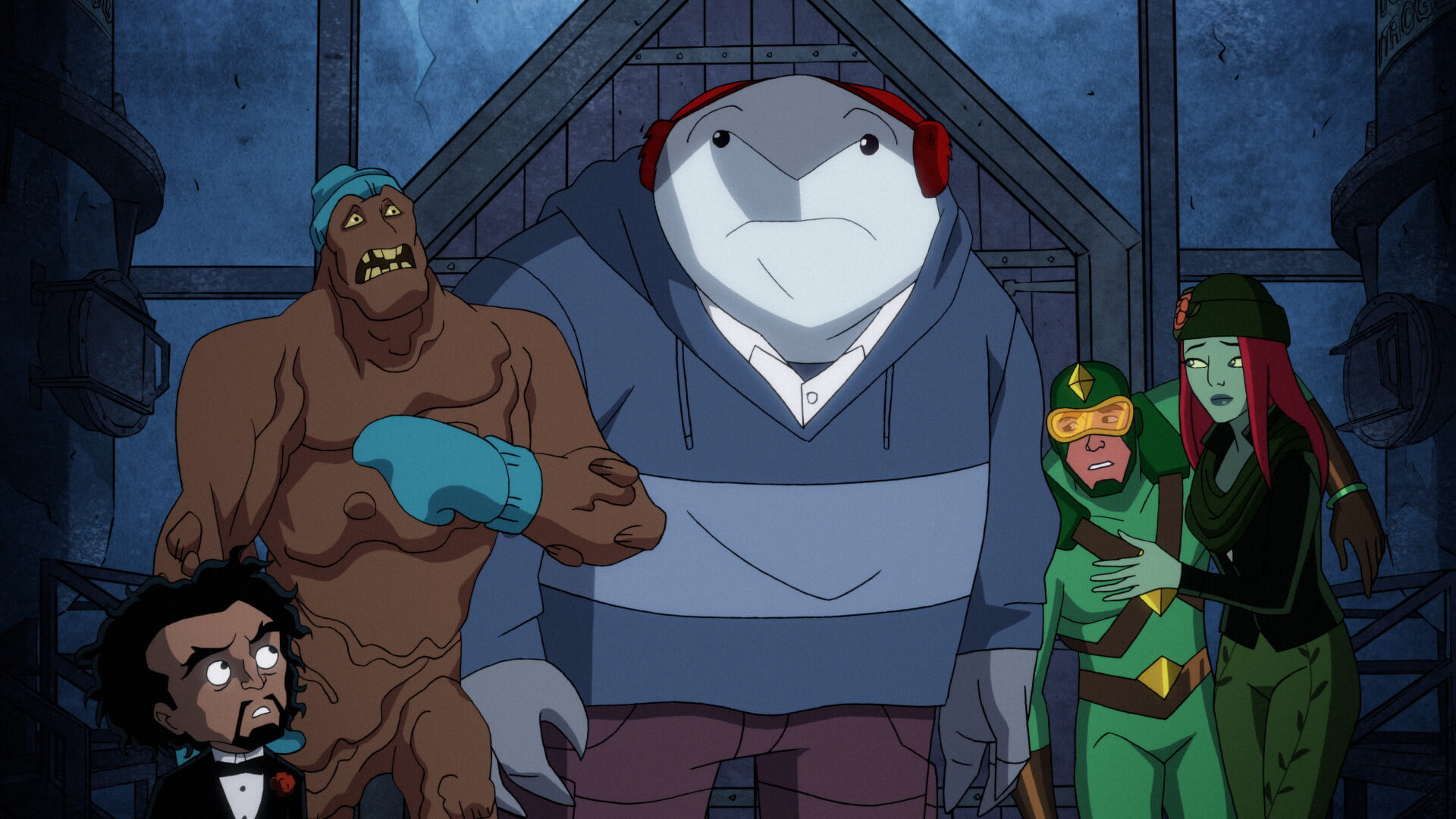 * Harley spent the entirety of the last episode trying to steal Firefly’s gun, just so she could make a vagina-shaped tunnel with it?! That’s pretty on brand for her, but doesn’t she realize she has a flame gun. Think of all the useful things she could be doing with it instead. But whatever, we guess vagina tunnels are the way to go.

* We didn’t think it was possible, but Mr. Freeze found a way to make dinnertime creepy. Check out the way he stared at Dr. Psycho while he was eating, and asked him to describe the taste. We need an adult! Just because Gotham is a post-apocalyptic wasteland doesn’t mean we get to throw out basic table manners.

* The Kite Man and Condiment King rivalry was interesting to observe. It was like watching two baboons throw filth at one another, yet each one thinks they’re royalty. How did both of these z-list villains wind up with beautiful and loving fiancées? Both of them are so undignified, yet they wear that status with such dignity. Maybe we can learn something. 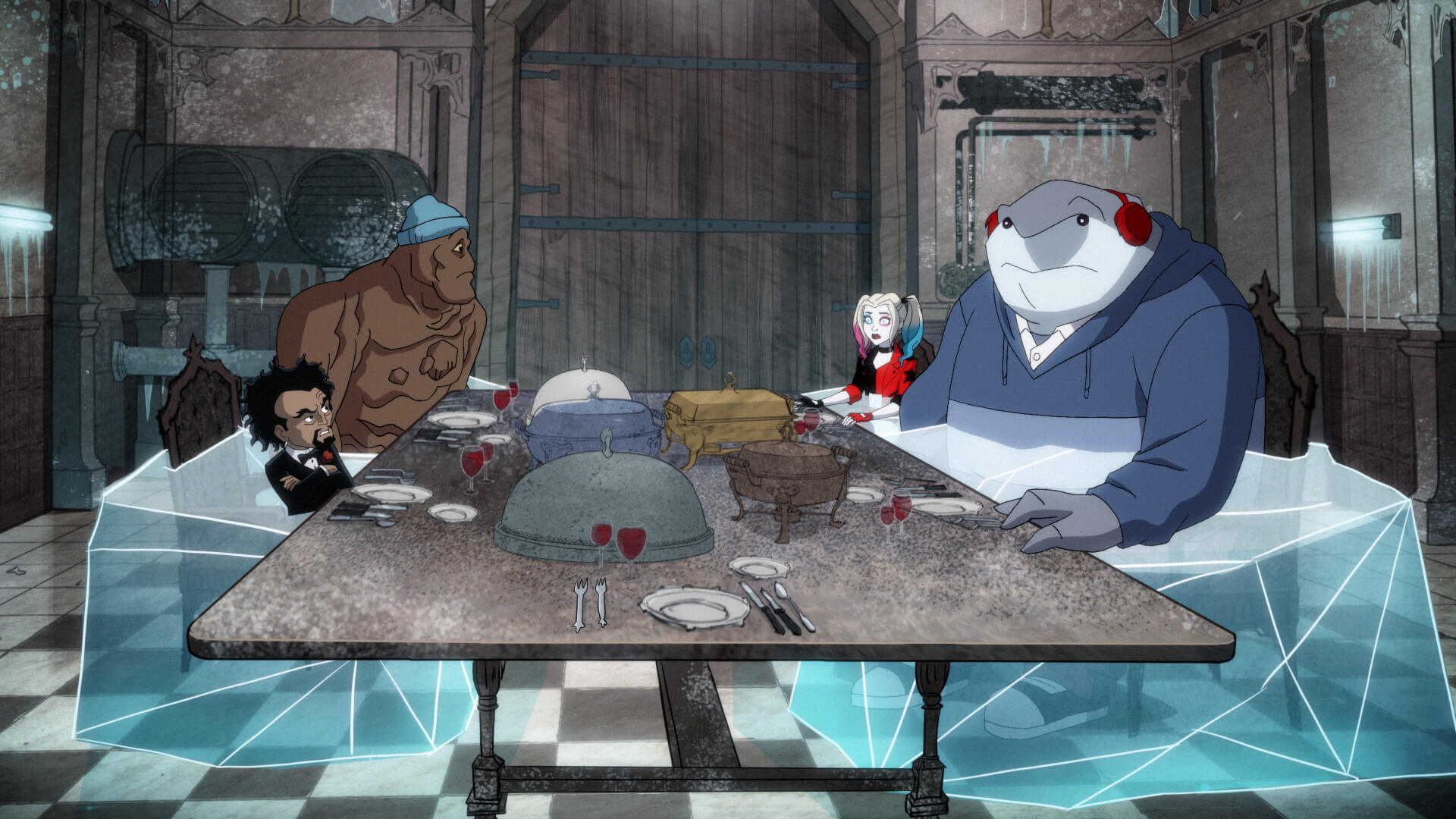 It was f’ing freezing this week, can you really blame Harley and the crew for their foul mouths? This episode contained 6 F-bombs, bringing the season total up to 27!

This brings Harley’s season total to 16, and Ivy’s to 2. Better start catching up Pamela! 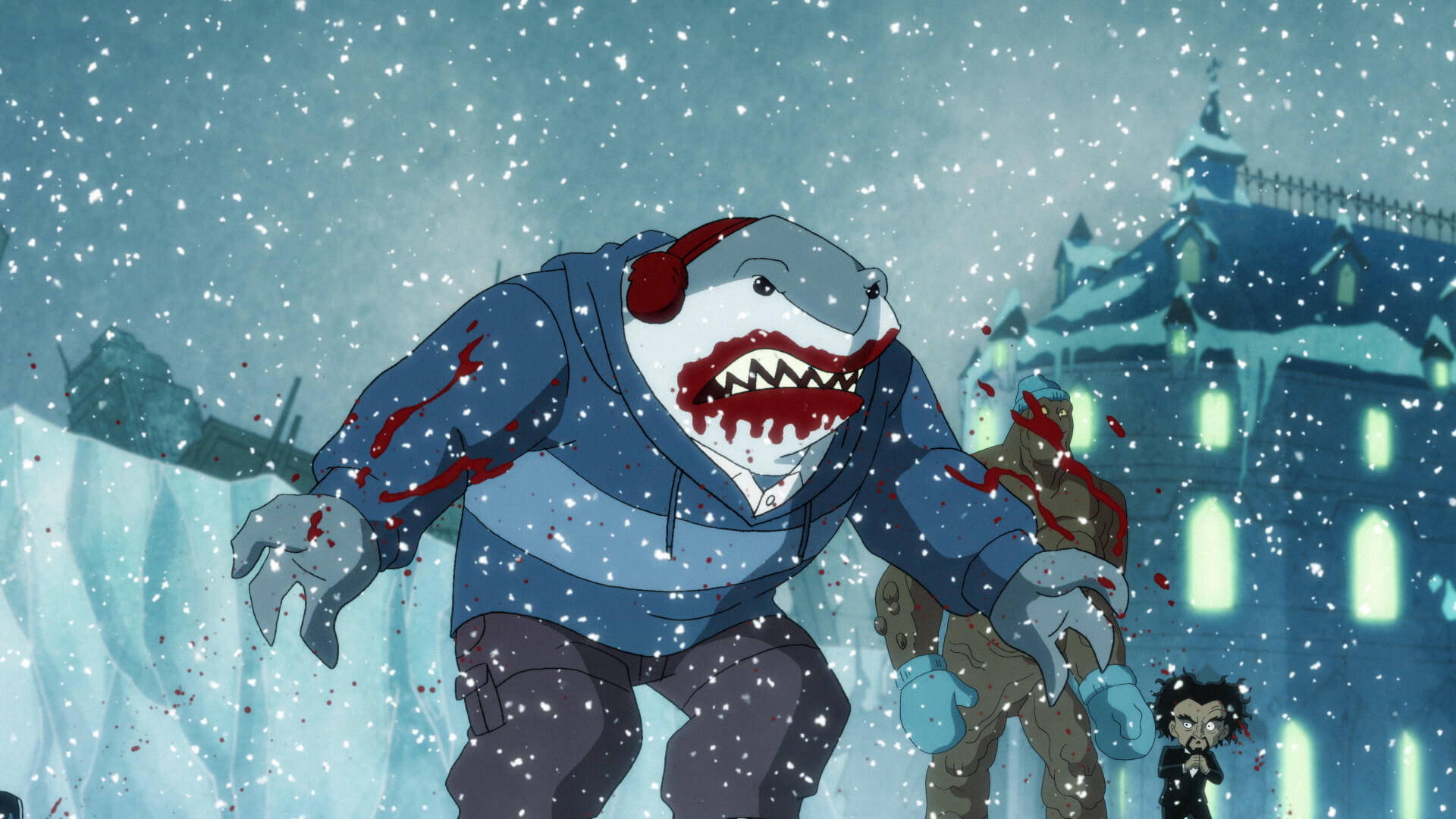 This episode may have had the highest body count yet, if we count that pile of rat corpses. Why would you even keep those around Victor? When are you going to need a dead rat, much less 100 of them? Since we can’t realistically count all those corpses, we’ll mark it down as 100. After adding in the 8 henchmen who died, and Mr. Freeze himself, that gives this episode a body count of 109, bringing the season 2 total to 145. 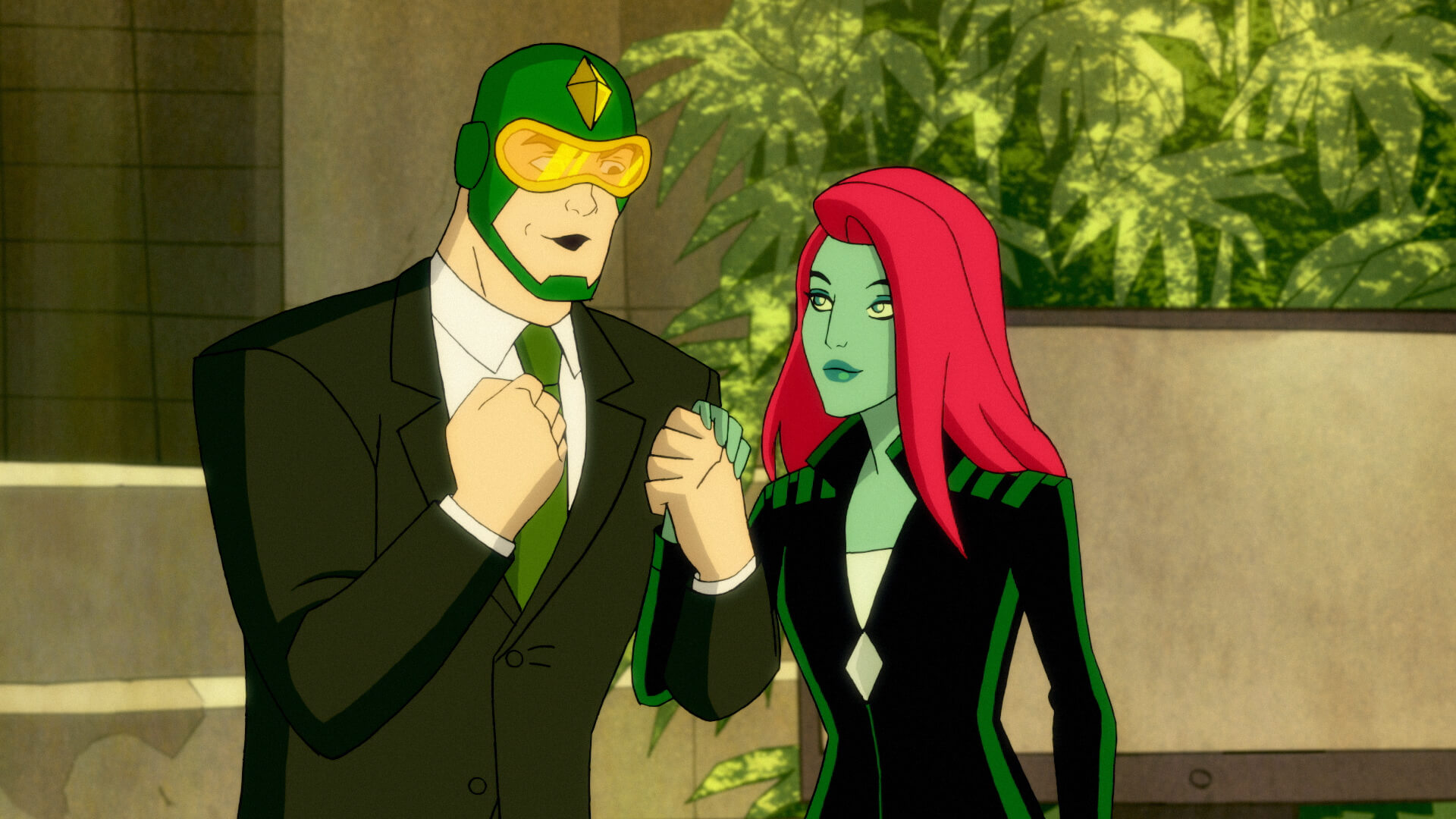 Yes, Condiment King is a real thing. He might sound like an obscure Silver Age villain, but this saucey rogue was introduced in the Batman: The Animated Series episode “Make ‘Em Laugh.” He was a comedian brainwashed by the Joker, transforming him into the zesty wannabe villain. 2001’s Birds of Prey #37 brought him into mainstream continuity and gave him the name Mitchell Mayo. It’s pretty humiliating, yet somehow this guy still winds up being more dignified than Kite Man. 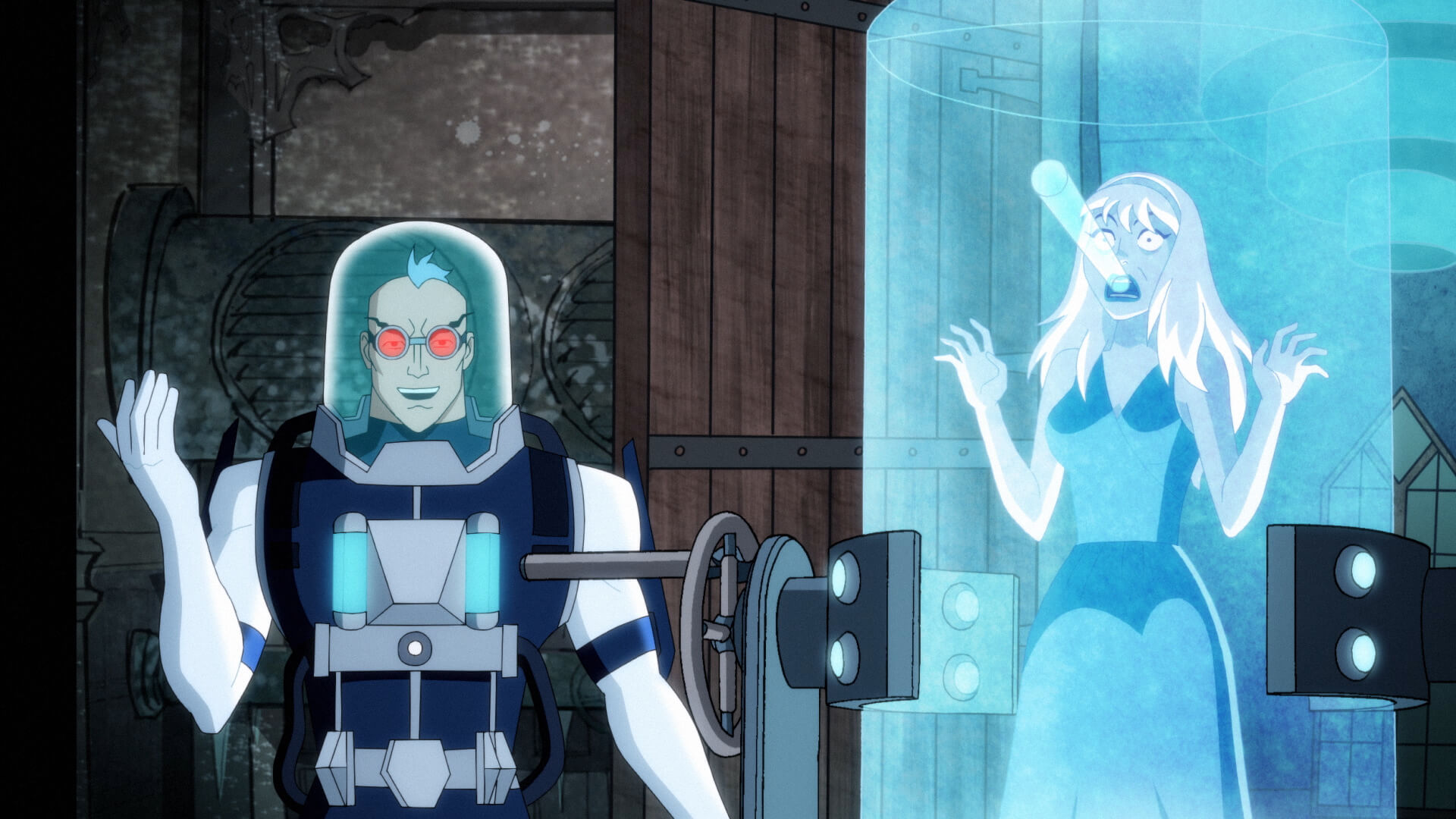 * Kites are odorless, unless they get wet or are stored improperly.

* Magenta is purplish-pink, not reddish-pink.

* Make sure the frozen girl isn’t gravely ill before you unfreeze her.

In the next episode of Harley Quinn, Batman returns -- whether he’s ready or not. Catch all the fun this Friday, May 1st!

What did you think of Mr. Freeze's frozen lair? Let us know in our Community!