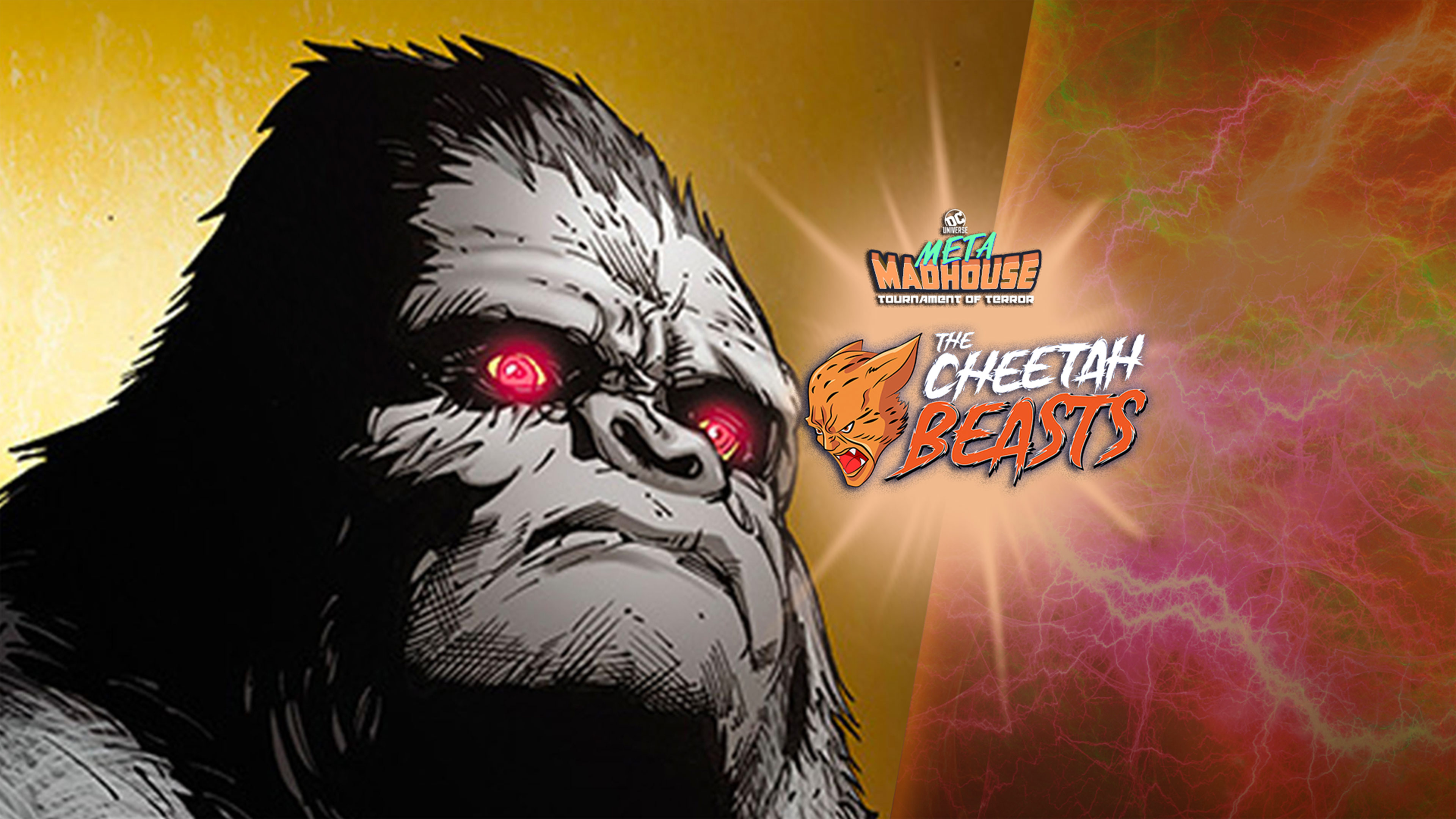 The Cheetah culled her pack of Beasts from 16 of the wildest, most savage villains that the DC Universe has to offer. And while their battles were red in tooth and claw, there could be only one winner. He made mincemeat out of Magpie, landed Zebra-Man on the endangered species list, put Catwoman down, and turned Killer Croc into a set of matching luggage. The champion of the Cheetah's band of Beasts is Gorilla Grodd! 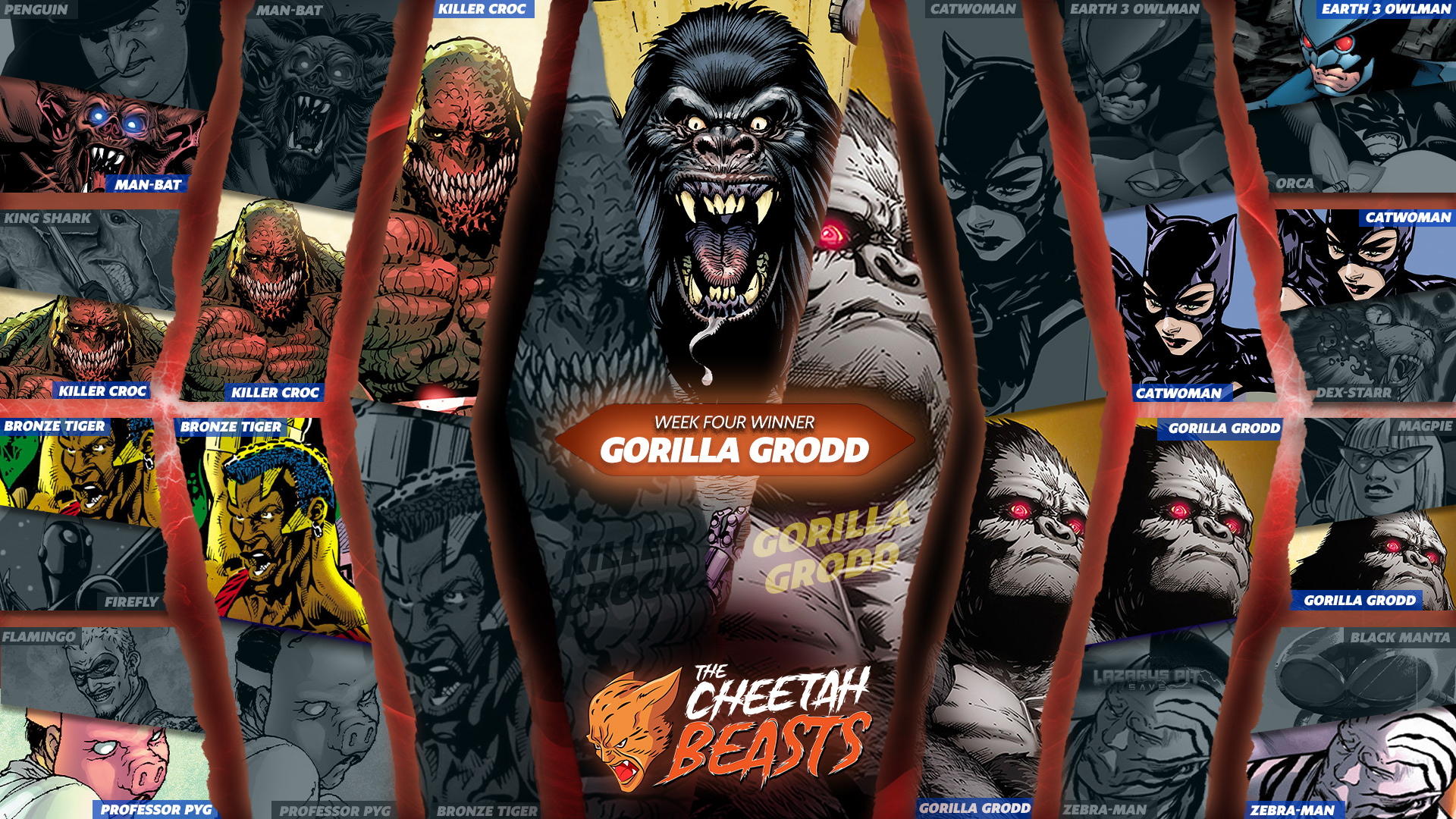 Grodd now joins Reverse Flash, Black Adam, and Brainiac in the Meta Madhouse Semi-Finals! Join us tomorrow as we enter the penultimate round of fighting!

Who's your pick to move on to the Finals? Talk about it in our Community!