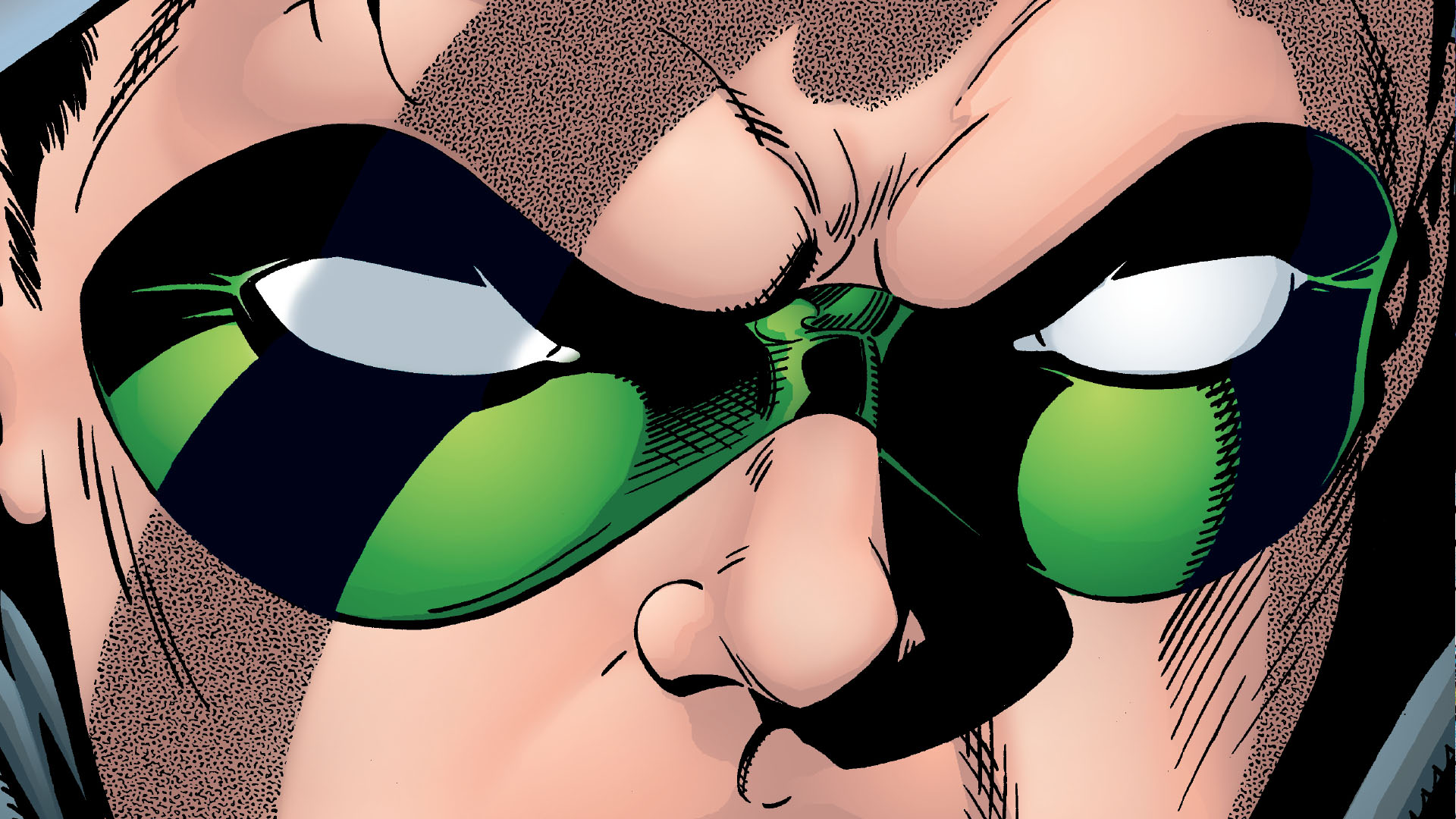 Mask the Question: Exploring the Pros & Cons of a Domino Mask

From its humble beginnings as masquerade wear to the famous faces of today’s comic book characters, the domino mask has been the first choice of many when disguising themselves. Both heroes and villains have used this tradition style of eyewear, but is it better than a helmet or a full face mask? Today we’re going to "mask" the question: what are the pros and cons of a domino mask?

Pro: At the Ready! 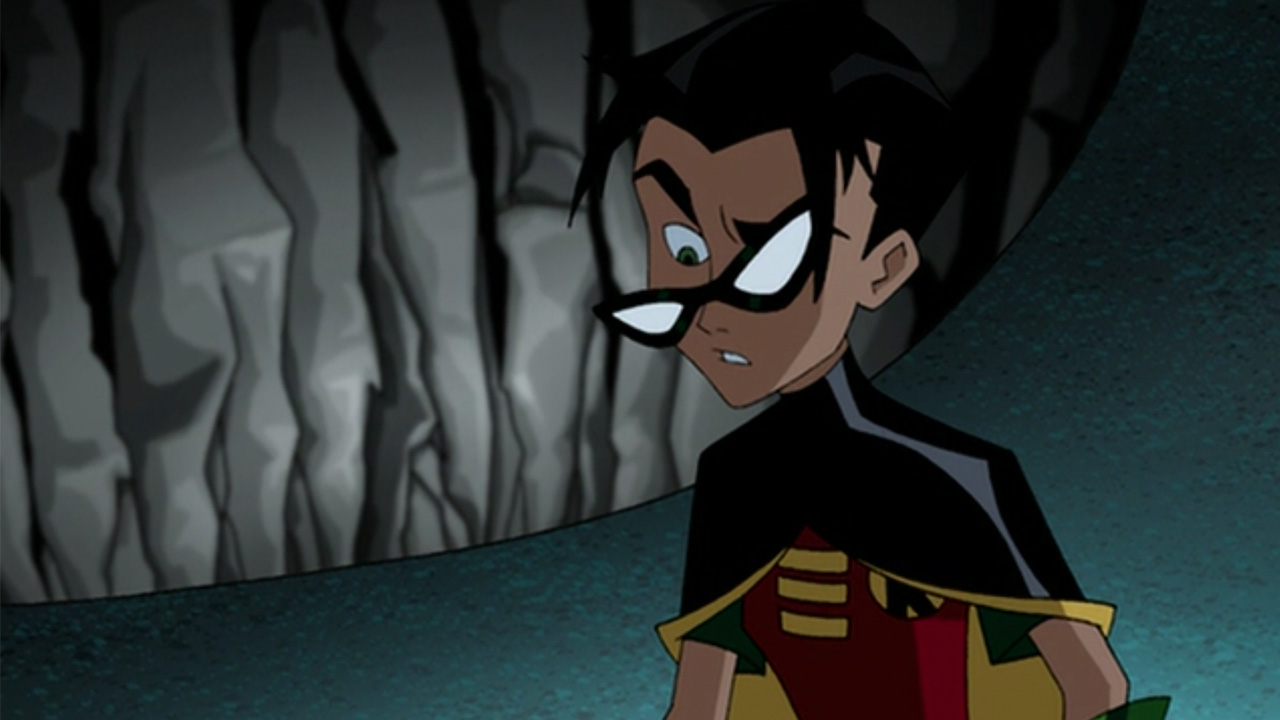 Whether you’re hopping in a sidecar or sliding down a bat-pole, a domino mask is easy to put on. Most seem to be self adhesive, so just slap it on your face, like Robin did when the Flash surprised him in the Batcave in The Batman. No glue required! Bonus Points as the adhesive looks as though it can hold on despite sweat, extreme temperatures, and even space travel.

Con: The Goggles, They Do Nothing 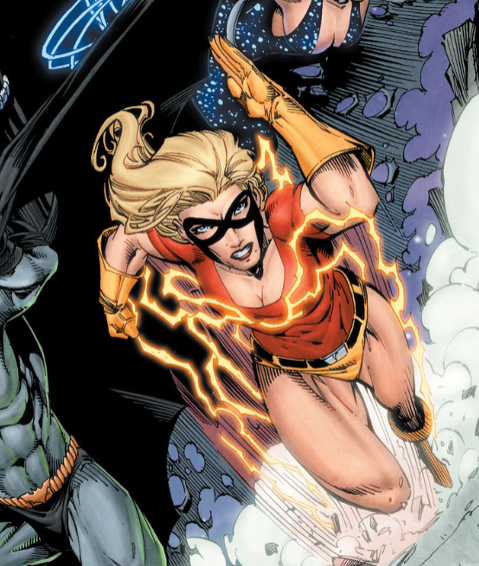 Time out! I got something in my eye! While running at superspeed or fighting among flying debris, these masks do not offer much protection at all. No one wants to be crawling around during a battle looking for a lost contact. Sometimes there are lenses attached, but at that point goggles with a strap seems like they'd be safer… especially for speedsters like Jesse Quick. 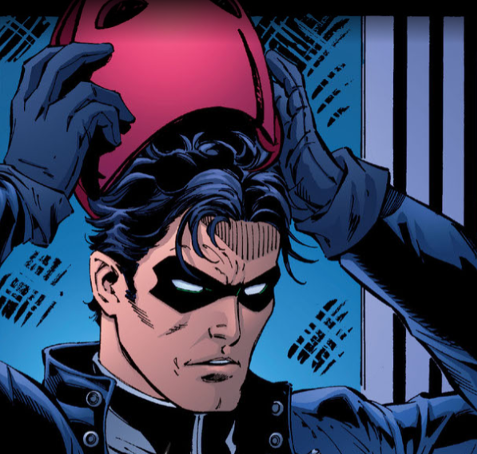 The lightweight mask is great for wearing underneath any other headwear, including another mask. It’s more versatile when someone like Robin needs to wear a Batcycle helmet or another disguise over his costume. Red Hood perfected this double mask look. Leave it to the edgelord to overkill everything. 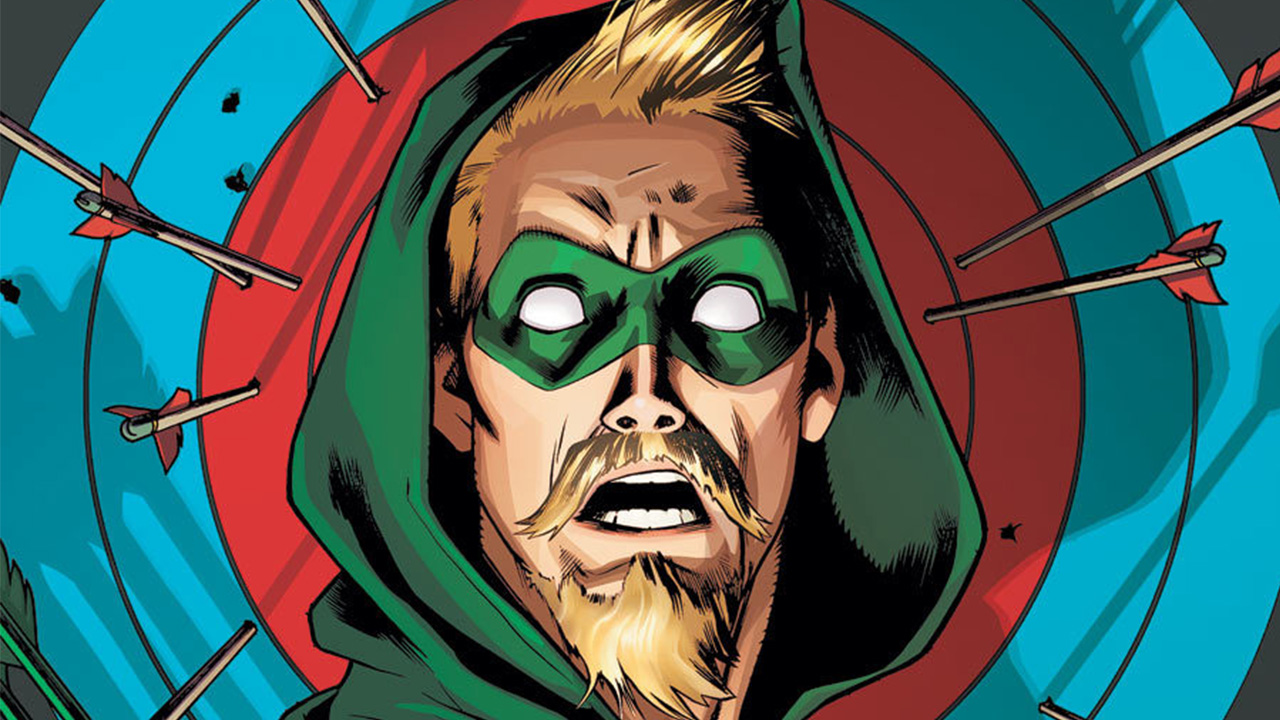 Most of these masks are about as effective as wearing a pair of glasses as a disguise… right Clark? The skimpy facewear doesn’t leave much to the imagination. Even if you cannot see their eyes, it shouldn’t be that hard to figure out whose canary-yellow goatee that is... 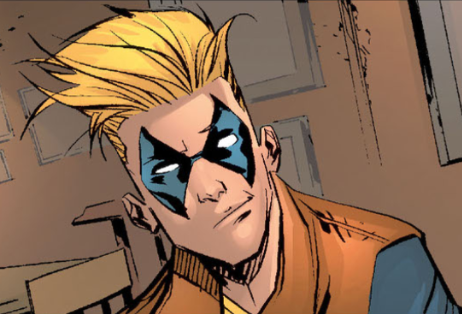 The simplicity of a domino mask allows for various styles to complement any outfit. For instance, Trickster has two individual diamond shapes over his eyes. They (loosely) go with his tricky theme. Honestly, having them independent is probably more comfortable too. 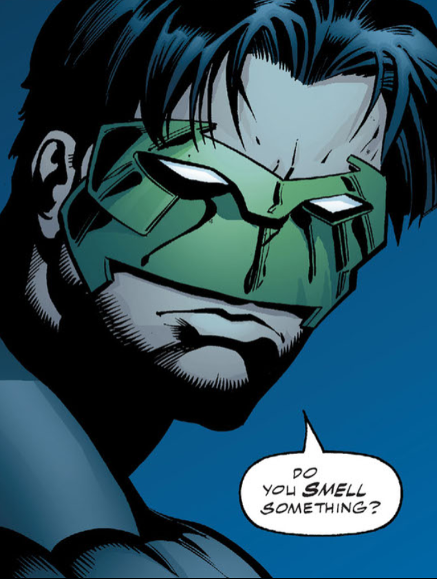 The customizability of the domino mask can be detrimental when you have too many bells and whistles. Take a gander at Kyle Rayner’s bulky eyewear. He looks like he had a facial injury and has to wear this on the basketball court. There’s no way that he can breathe through his nose with that thing on there. “Let those who worship evil’s might, beware my power- Mouth Breathing in Flight”. The one plus is that he doesn’t have to worry about the smell when fighting he’s with Kilowog. 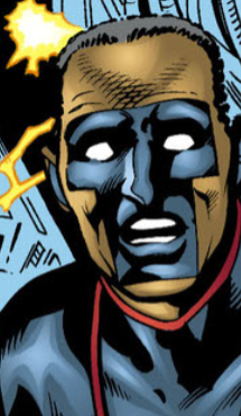 A domino mask can defy the laws of physics and fit any face or expression. Just look at Mr. Terrific! Seriously, how can it go over his mouth like that and still be able to talk without tugging on his eyelids? His mask is utterly baffling. Plus, how long does it take him to line it up perfectly straight? Often times the white eyes of a domino mask expand and contract with the character’s emotions, which is typically something that a tangible object cannot do.

Con: You Had One Job… 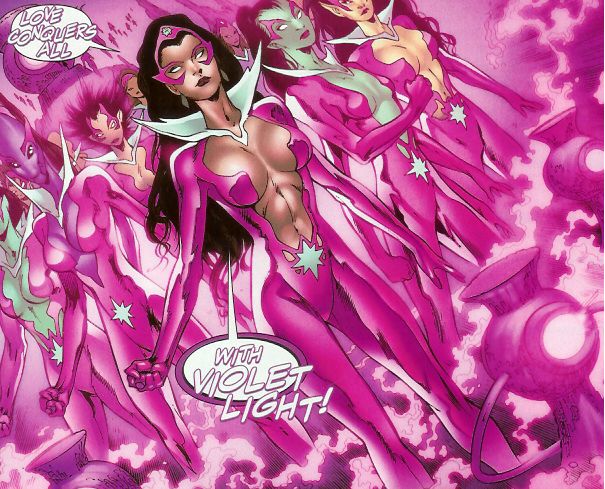 In the case of Star Sapphire, the mask doesn’t do its primary function- protect her identity. She’s basically flying around space with the superhero version of those Kanye sunglasses. Doesn’t her sapphire manifest her outfit anyway? At the very least, make the eyeholes a complete circle. 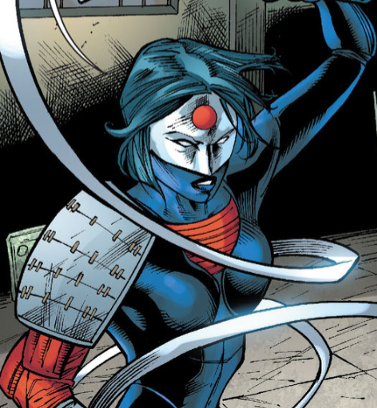 A mask can do a lot more than hide your identity, it can actually embrace your identity. Katana’s mask represents who she is. It’s her past and her Japanese heritage. It says that she’s got your back, advises to not get killed by her, and that her sword traps the souls of her victims. 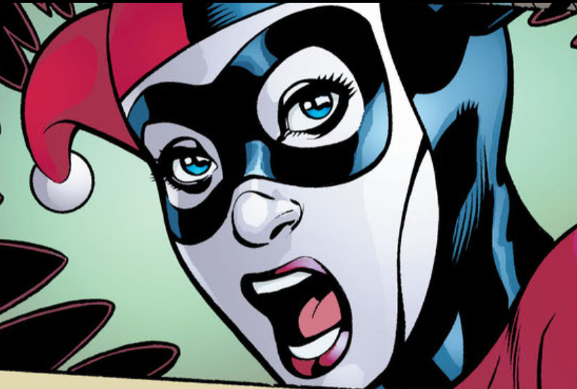 When you’re dressed head to toe in a jester costume, have chemically altered pale white skin, and a moniker that’s a pun of your given name, a domino mask is not going to hide your identity. Who is Harley trying to hide her identity from? There is zero reason that Harley needs this with her original outfit and probably a reason why she ditched it in recent years.

CONCLUSION: Looks like it's a draw, with equal numbers of pros and cons, so keep the meta-spirit gum handy and rock the domino hard!

Would you wear a domino mask if you were a superhero? Let us know in our Community!