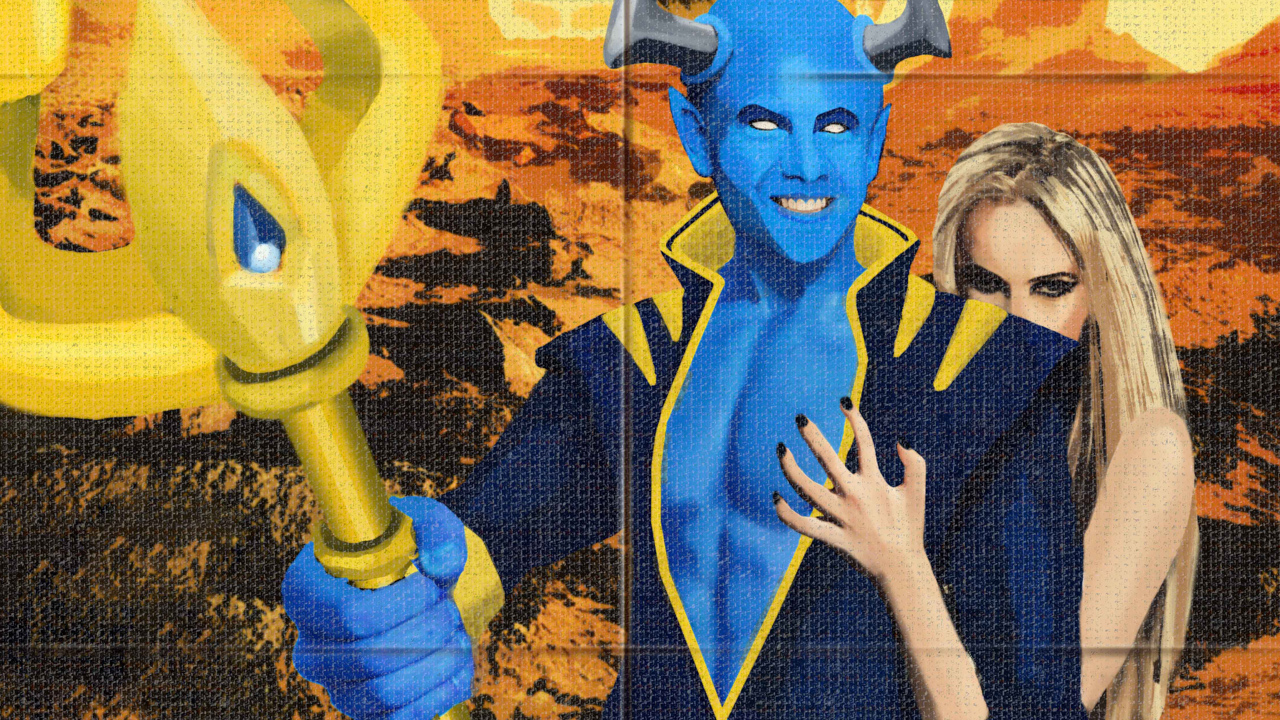 And the big casting announcements are coming by the hour today! This morning we learned that Joel McHale will play Starman in DC Universe's upcoming live-action Stargirl series, and now we've found out that another well-known funnyman, Ian Ziering, will take on the role of Blue Devil in our Swamp Thing show!

Ziering won a huge following for his role on the hit '90s series Beverly Hills 90210, before finding cult fame as the star of Syfy's Sharknado franchise. Next year's Swamp Thing will mark the live-action debut of Blue Devil, who first appeared in 1984's Fury of Firestorm #24.

Blue Devil began his crimefighting career as Dan Cassidy, a stunt man/special effects expert turned demon/superhero, who served as a member of the supernatural team Shadowpact. The character has made brief appearances in various DC animated series (including Justice League Unlimited, Young Justice, and Justice League Action), and a Blue Devil movie poster was featured in an episode of TV's Arrow. You can learn more about the character in the DC Universe Encyclopedia. Here's the official description of Swamp Thing's Blue Devil...

"Stuntman turned movie star, Daniel Cassidy became semi-famous after playing the demonic Blue Devil. But now, eight years later, Cassidy finds himself living out his days in frustration, pining for his former fame while on a collision course with destiny." 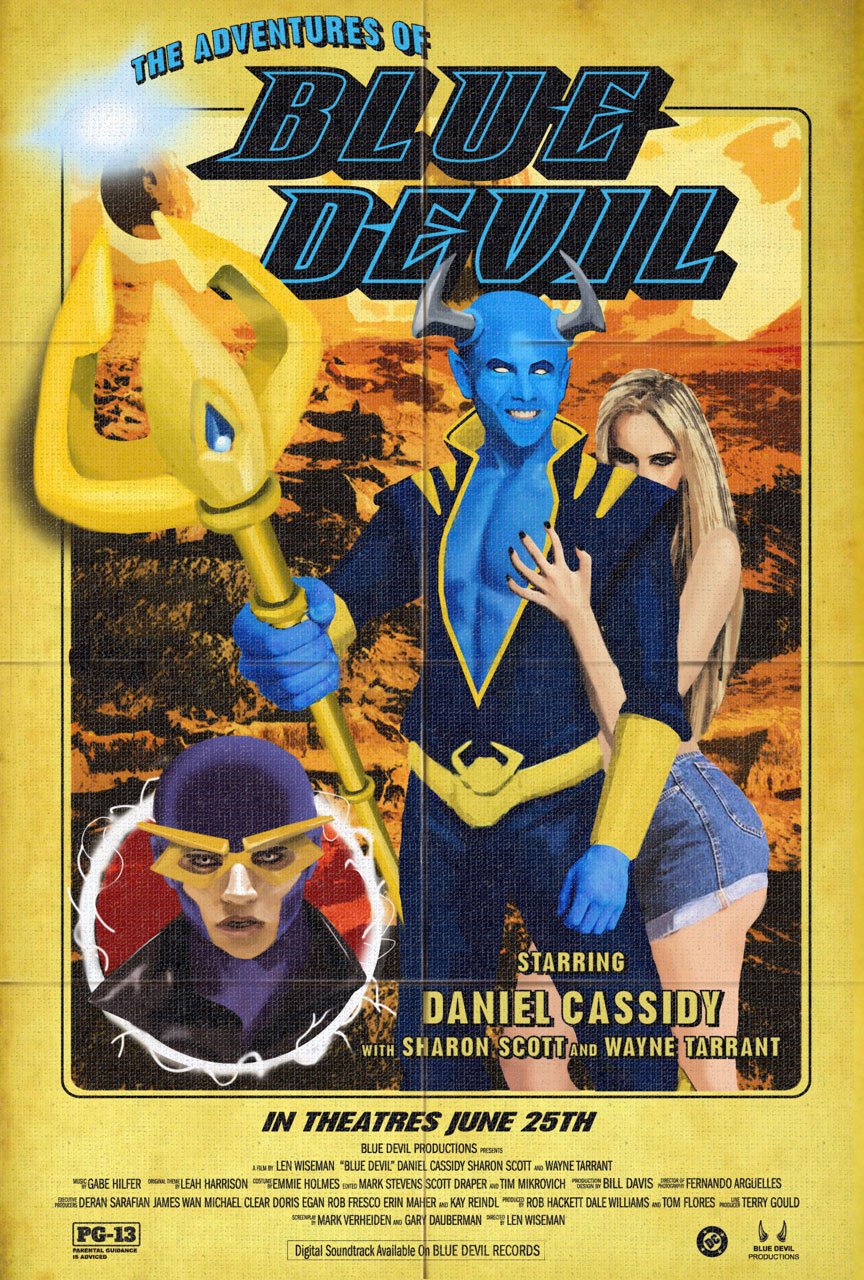 Are you a Blue Devil fan? Let us know in our Community!