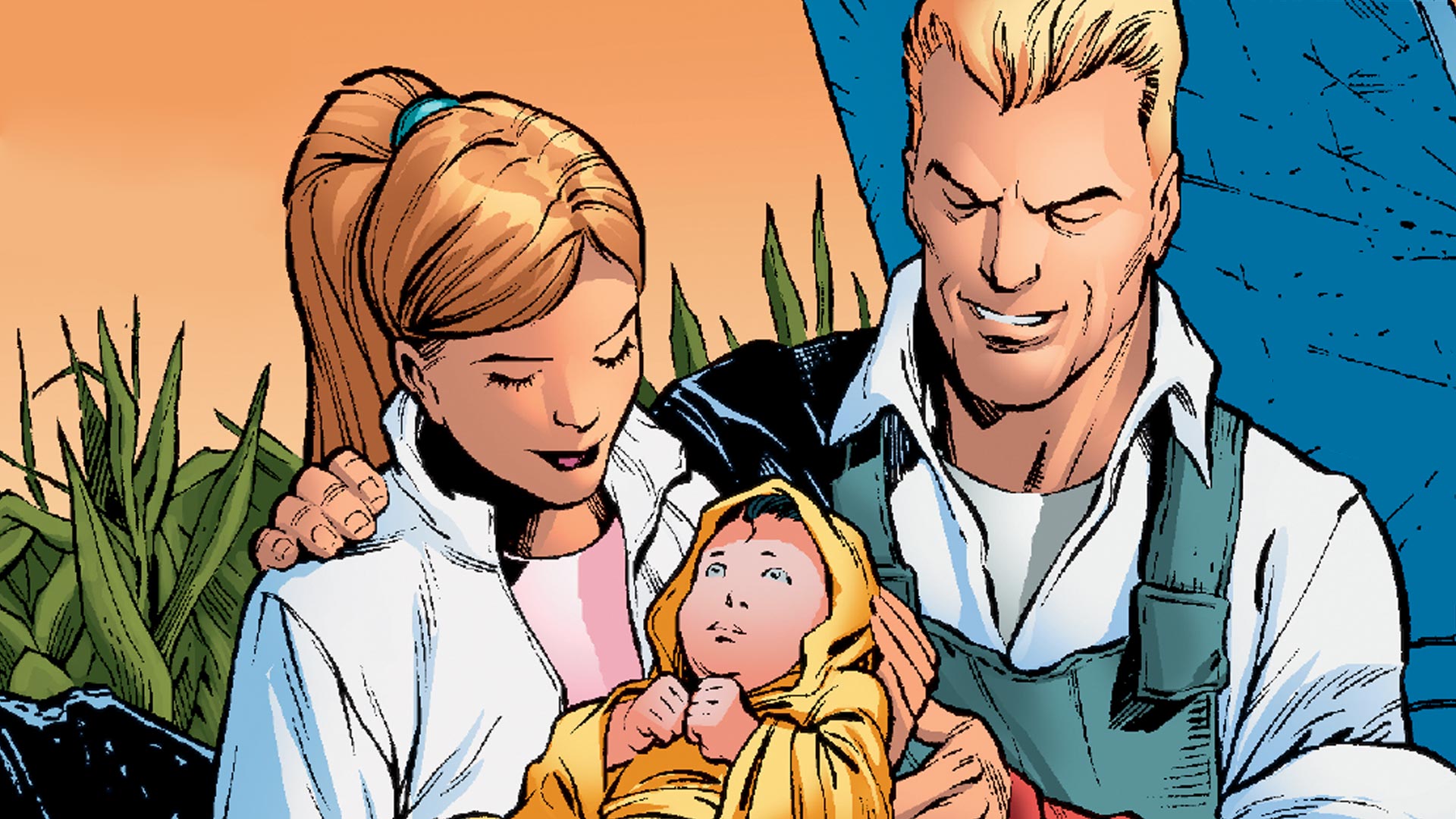 Tonight, Jewish families around the world begin the week long celebration of Passover, a holiday which commemorates the Jewish liberation from slavery and darkness three thousand years ago to a promised future of freedom and light. The story of Passover is one of confronting tyranny with awesome power, exacting justice for those oppressed by an unexamined evil. It’s a story of heroes and villains, and one which has inspired an elegant tapestry of culture to this day, from the folk tales of Jewish-American storytellers to the colorful heroes who inspire us to this day. 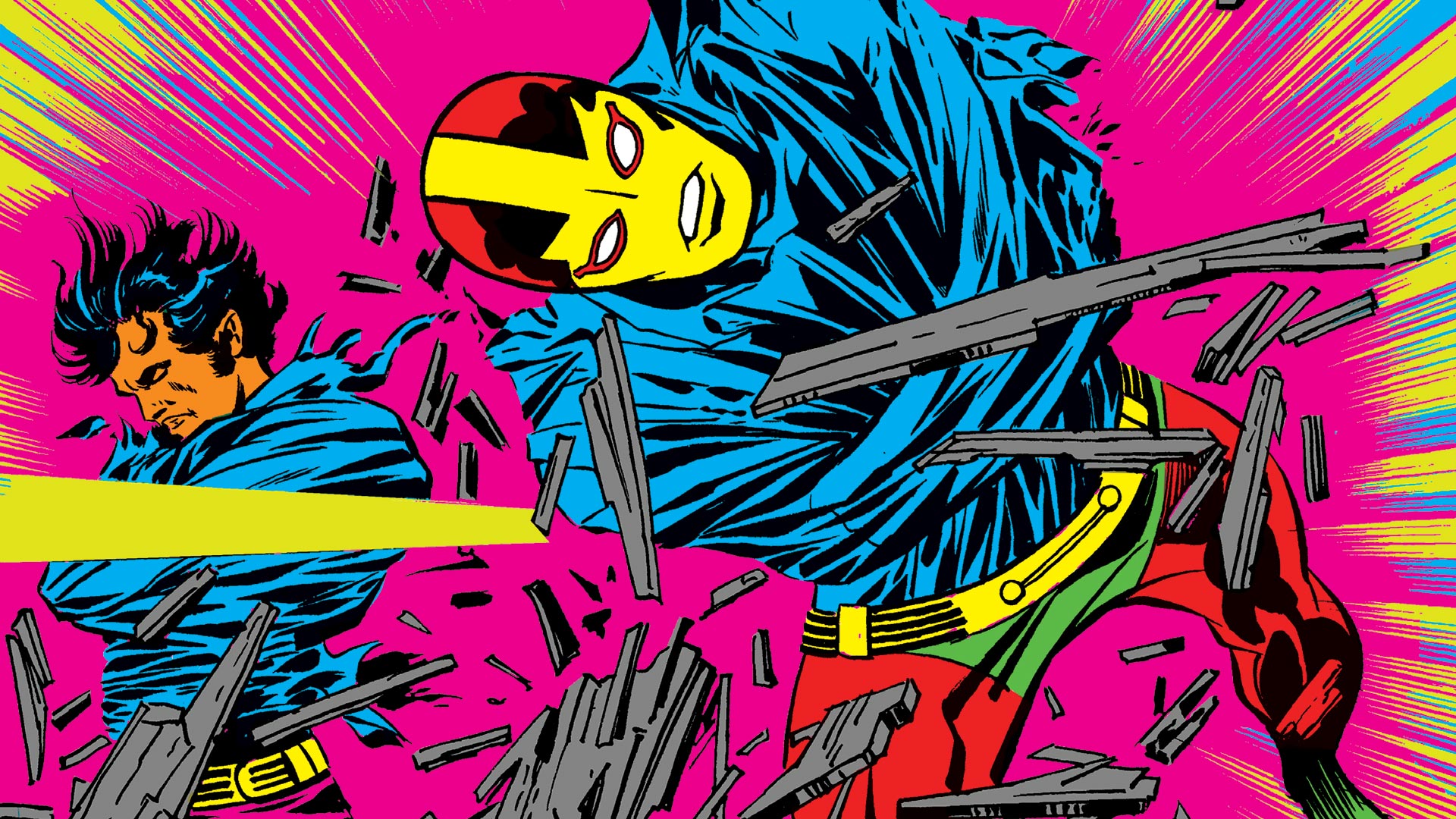 In Mister Miracle, Jack Kirby told the story of a man and woman who escaped Hell to begin a new life together on their own terms. William Moulton Marston and George Perez both spun us a picture of an Amazon tribe who left the oppressive world of man for a promised land of their own. But the greatest parallel to the story of the Exodus may be the one given to us back in 1938 by Jerry Siegel and Joe Shuster, with their own scion of a proud people, who upon escaping certain death was tasked with carrying their traditions into the future… the story of Superman.

On Passover, Jewish people strive to connect to the traditions and experiences of generations long past, weaving a narrative that transcends time to include the entire nation. It’s a demonstration of an awe-inspiring dedication to continuity which perhaps only comic book fans can begin to appreciate. 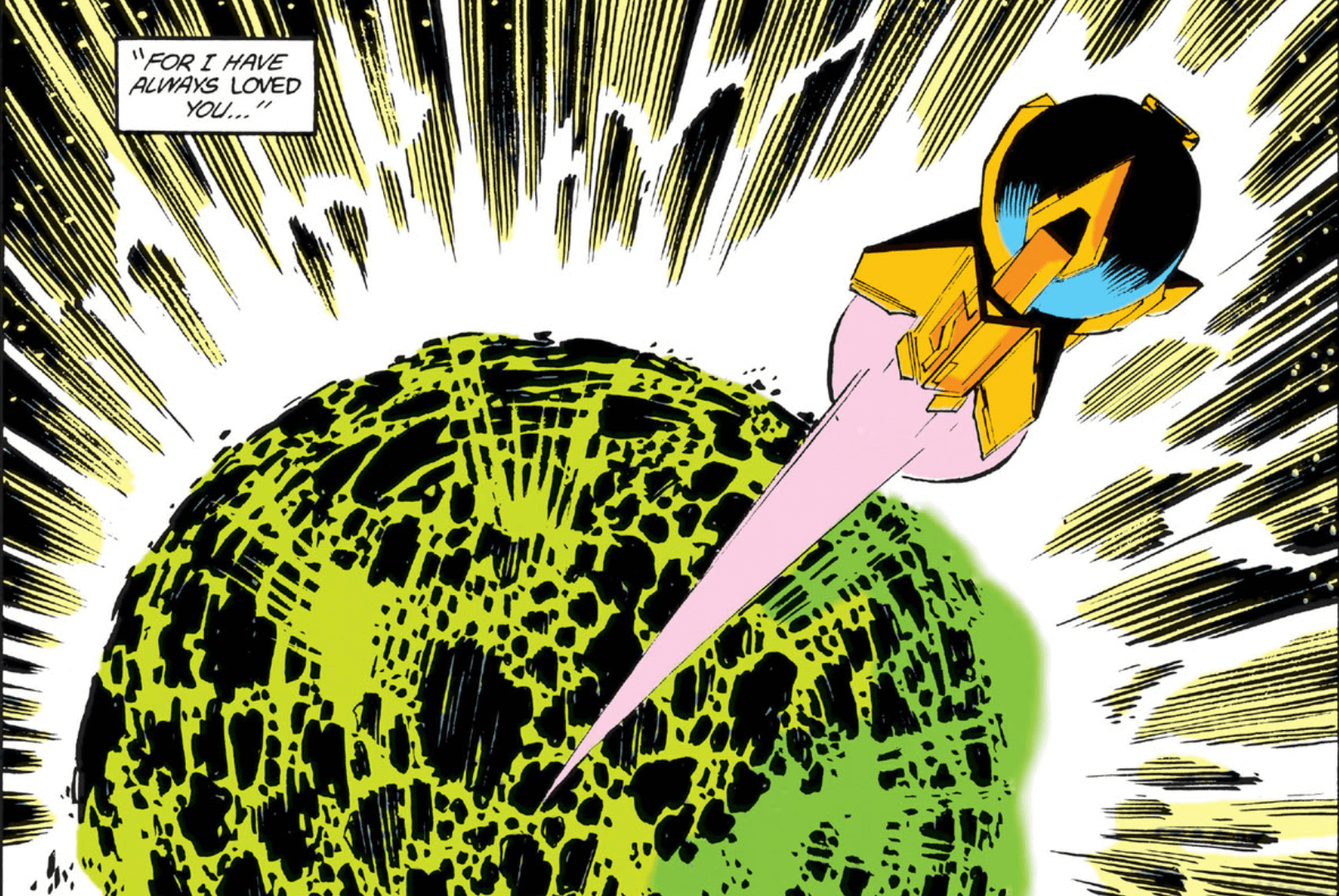 80 years after Superman’s debut, comic book superstar Brian Michael Bendis came to DC in order to take over the writing duties on the Man of Steel. In his approach to DC’s greatest hero, this Jewish-American writer looked to the people who came before him: all the way back to Siegel and Shuster, from backgrounds so similar to his own. Upon his examination of those roots, he came up with a tale which would connect Superman even further to the Jewish tradition which inspired him.

This is what he had to say: 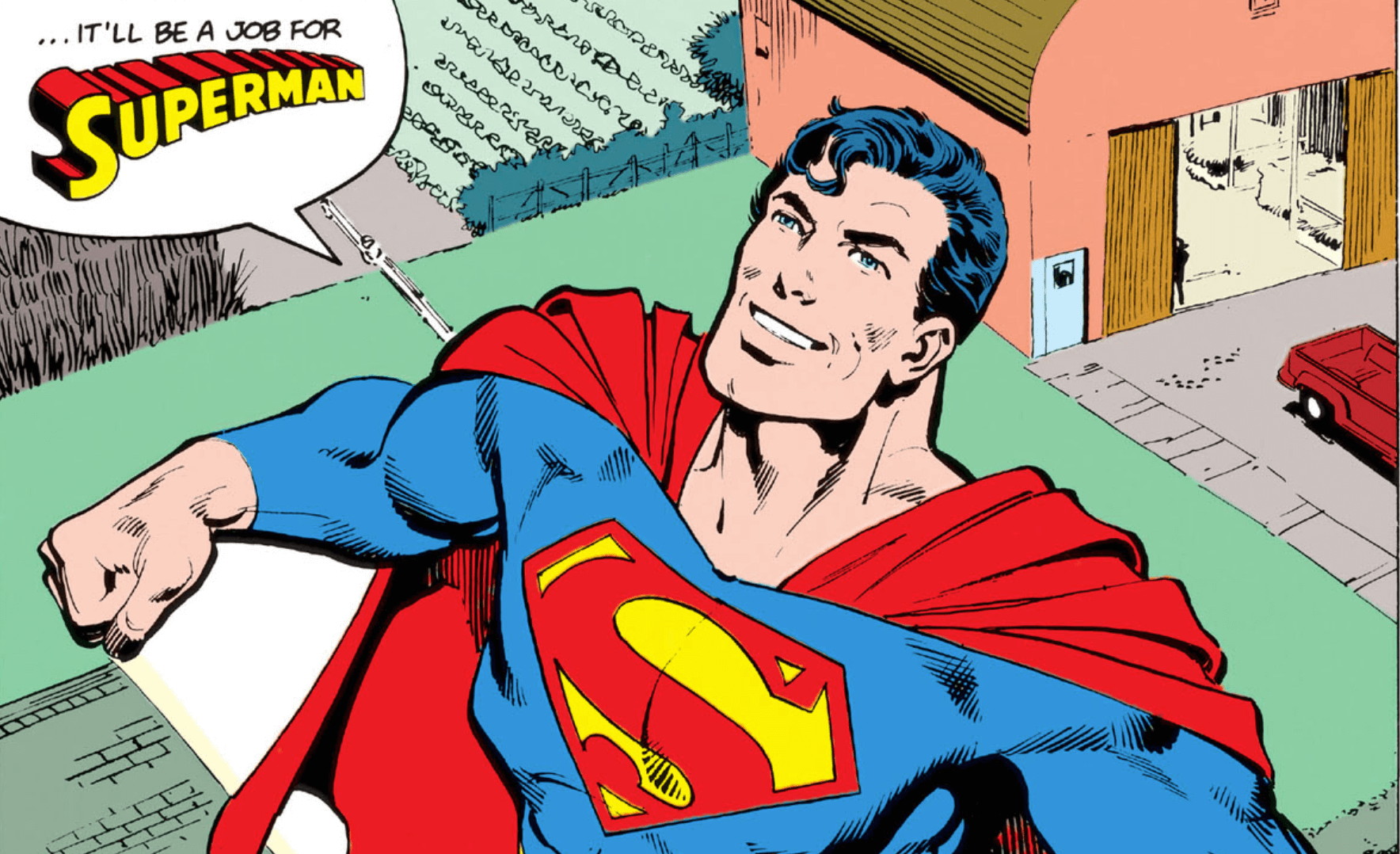 “I was re-reading a lot of stories, and reading a lot of essays about Siegel and Shuster and a lot of think pieces as well. There's this outstanding introduction by Ray Bradbury, I think, in Man of Steel, the John Byrne mini-series, an excellent article about what Superman is and what he represents.

And I'm like, no, actually, him rocketing to Earth like the baby Moses went down the river is similar, but Superman escaped a destruction that's an accident. Moses escaped a plague that was being put on his people [...] it's the survivor aspect of it. Surviving a natural disaster versus surviving a cleansing is a completely different situation, mentally.

And that's something where, actually, one of the other characters, Martian Manhunter relates to him early on. He's like, someone once said that we were connected by this tragedy, but our tragedies were different, but now they might be similar. It's a different kind of tragedy, and you might not be ready for it [...] it's challenging Clark's spirit, it's challenging his character. 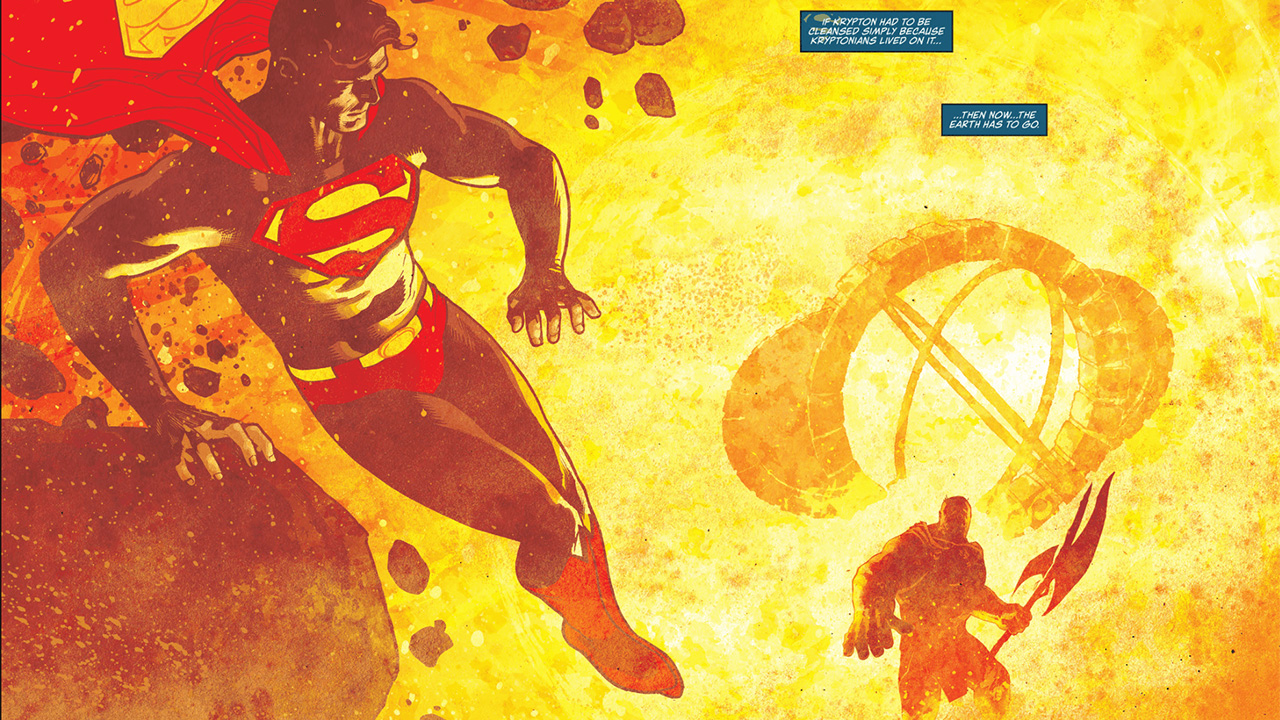 That's where it came from. What would challenge him to the deepest part of his core.”

To everyone out there in our universe, we’d like to wish you a meaningful week of Passover. Take some time to reflect on your own traditions, and how they form and inspire the person that you are today.

Or, at the very least, maybe think about thumbing through some Golden and Silver Age comics.

What DC story do you find most resonant for Passover? Talk about it in the Community!