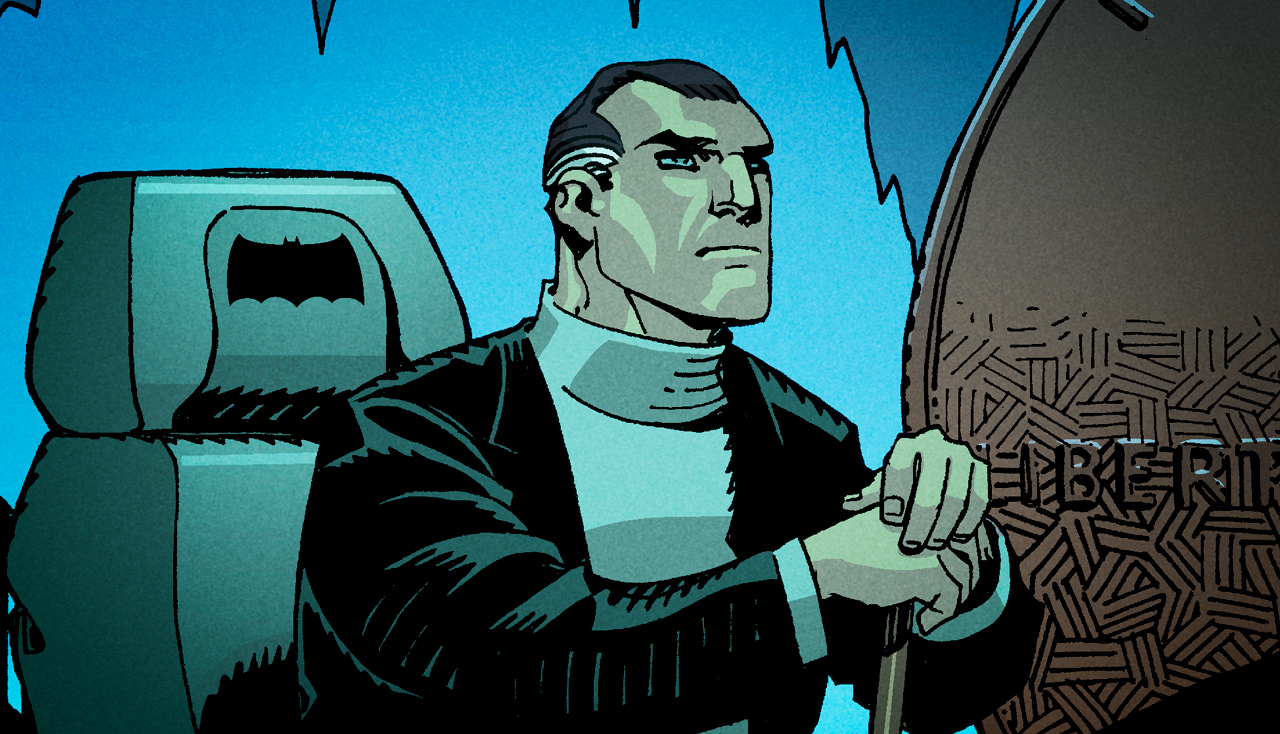 Guess Which GAME OF THRONES Star Is Playing Bruce Wayne in TITANS Season 2!

We've got some big news today from the world of DC Universe's Titans! The show's first season finale, "Dick Grayson," featured a guest appearance by none other than the Batman himself. Of course the episode didn't show viewers the man behind the mask. Well, get ready, Batfans. Because all that changes with Titans' second season -- in which billionaire playboy crimefighter Bruce Wayne will be played by actor Iain Glen.

Deadline just broke the news of Glen's casting. The Scottish star, a graduate of the Royal Academy of Dramatic Art, has won awards and acclaim for his Shakespearean theater work. But he's best known to genre fans for his role as Ser Jorah Mormont in the HBO's Game of Thrones (the final season of which will soon launch). Glen has also appeared in the Resident Evil film series (as the wicked Dr. Alexander Isaacs/Tyrant), Kick-Ass 2, and Lara Croft: Tomb Raider, as well as in TV's Downton Abbey.

Are you looking forward to seeing Iain Glen play Bruce Wayne in Titans? Let us know in our Community!