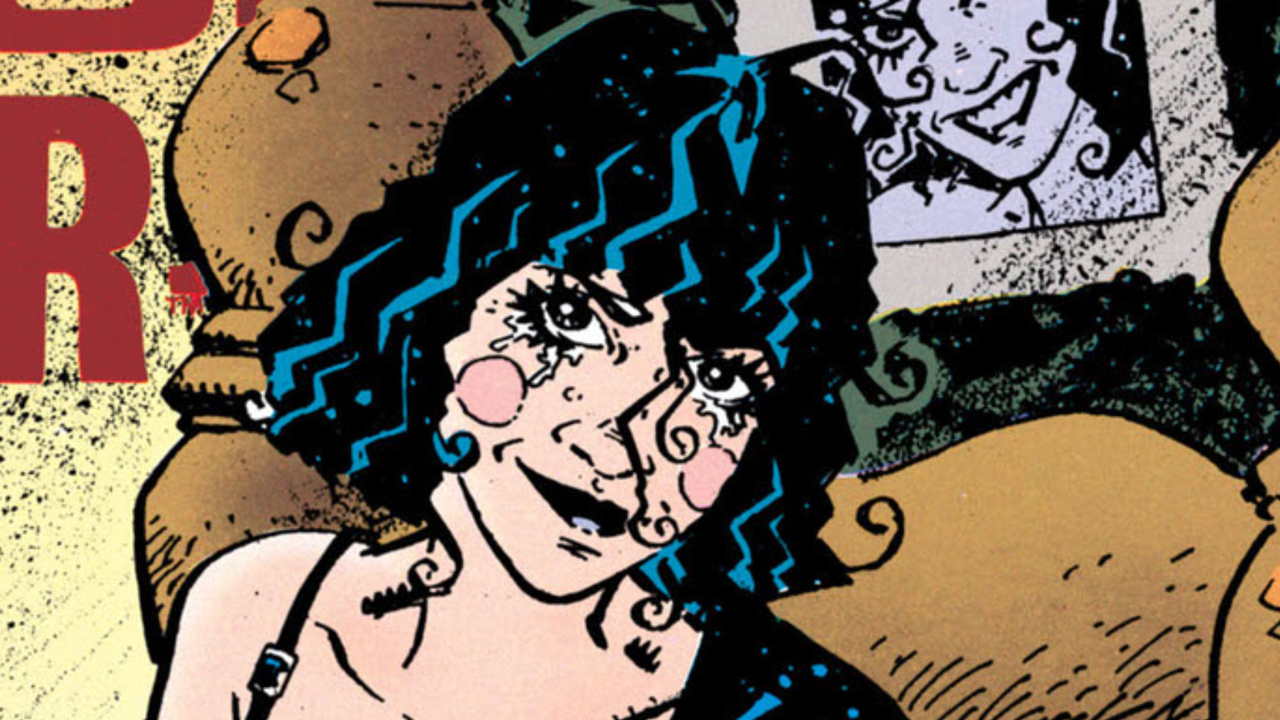 With DC Universe's Doom Patrol winning new fans with every episode, plenty of folks have been captivated by the enigmatic Crazy Jane, as played by Diane Guerrero. Burdended with dissociative identity disorder (or DID), each of Kay Challis' 64 extra personalities famously possesses its own super power. While some of these personalties -- such as Sun Daddy, Hammerhead, Baby Doll, Penny Farthing --  have been revealed in the show, many more remain a mystery. We recently spoke with comic legend Grant Morrison about his run on the Doom Patrol comic. Here's what the writer had to say about creating the ever-popular Jane... 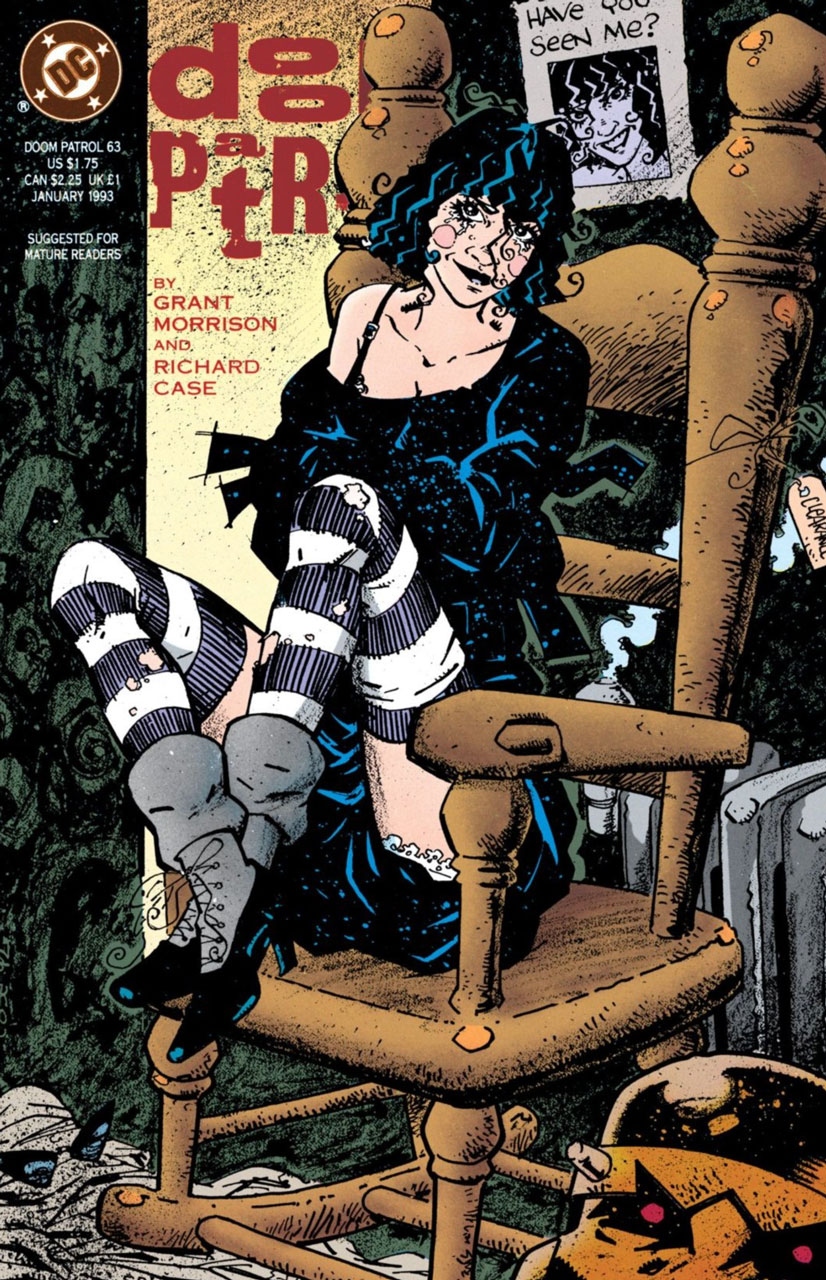 "Another inspiration was also a desire to take her away from the classic image of the comic-book 'babe' of her time -- the big-breasted, tight-suited, long-legged female. We kind of based her look on Patti Smith at that time. We thought, 'Let’s have a woman who’s really strong and powerful, but isn’t THAT.' So there were a lot of influences from the period that went into it -- watching surrealist movies, reading books about science and all kinds of things -- and bringing it all into the book."

You can read the rest of our interview with Grant Morrison on redefining Doom Patrol here.

Are you a Crazy Jane fan? Let us know in our Community!