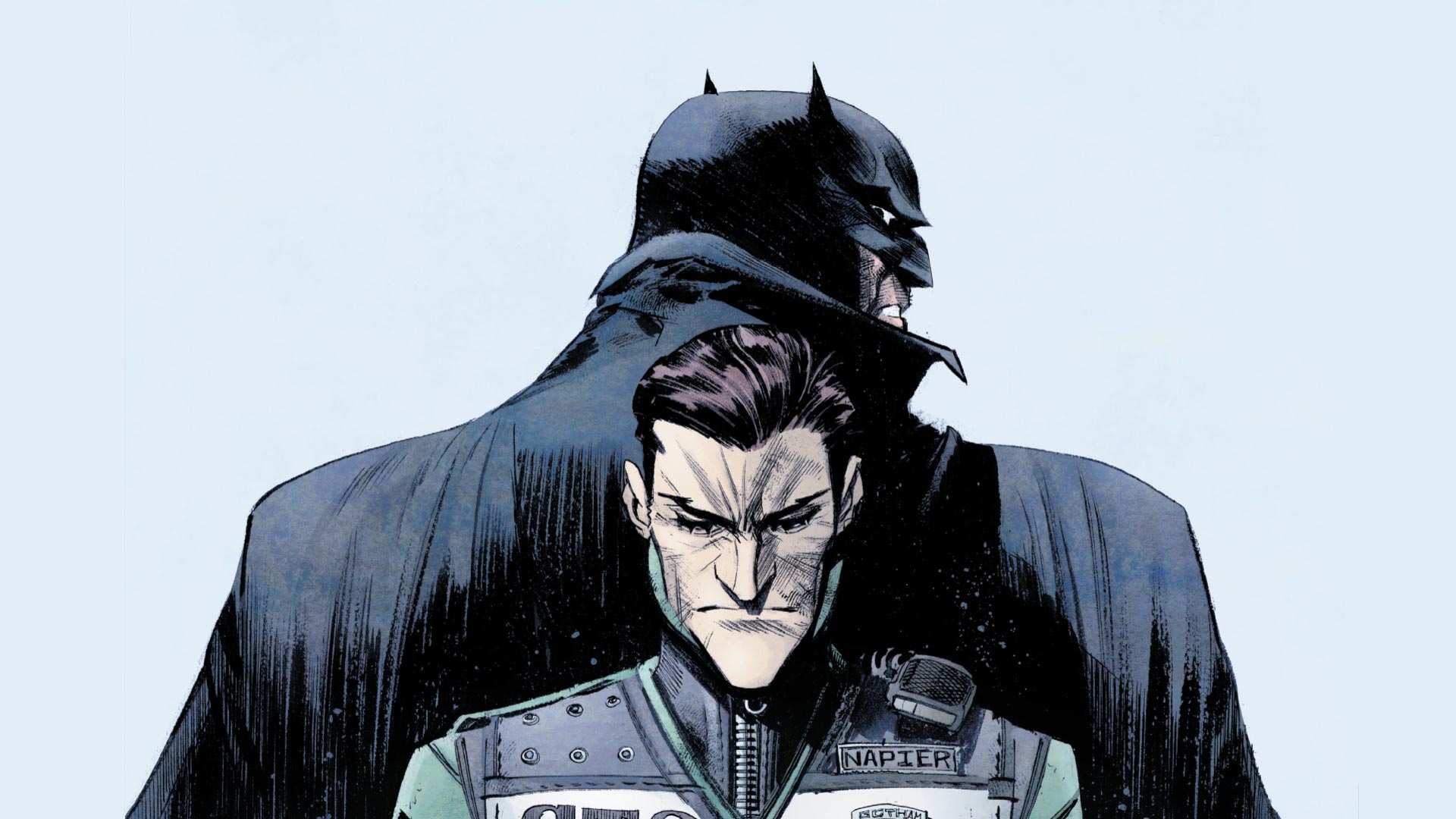 Now a series under DC’s Black Label with a second volume under its belt and announced spin-off titles, the full run of Batman: White Knight has made its way onto our service. We're celebrating the occasion by rounding out the reasons why Batman: White Knight is a true standout that gives a unique twist to the franchise’s mythos that will keep even the biggest Batman fans on their toes.

The Joker Becomes a Hero 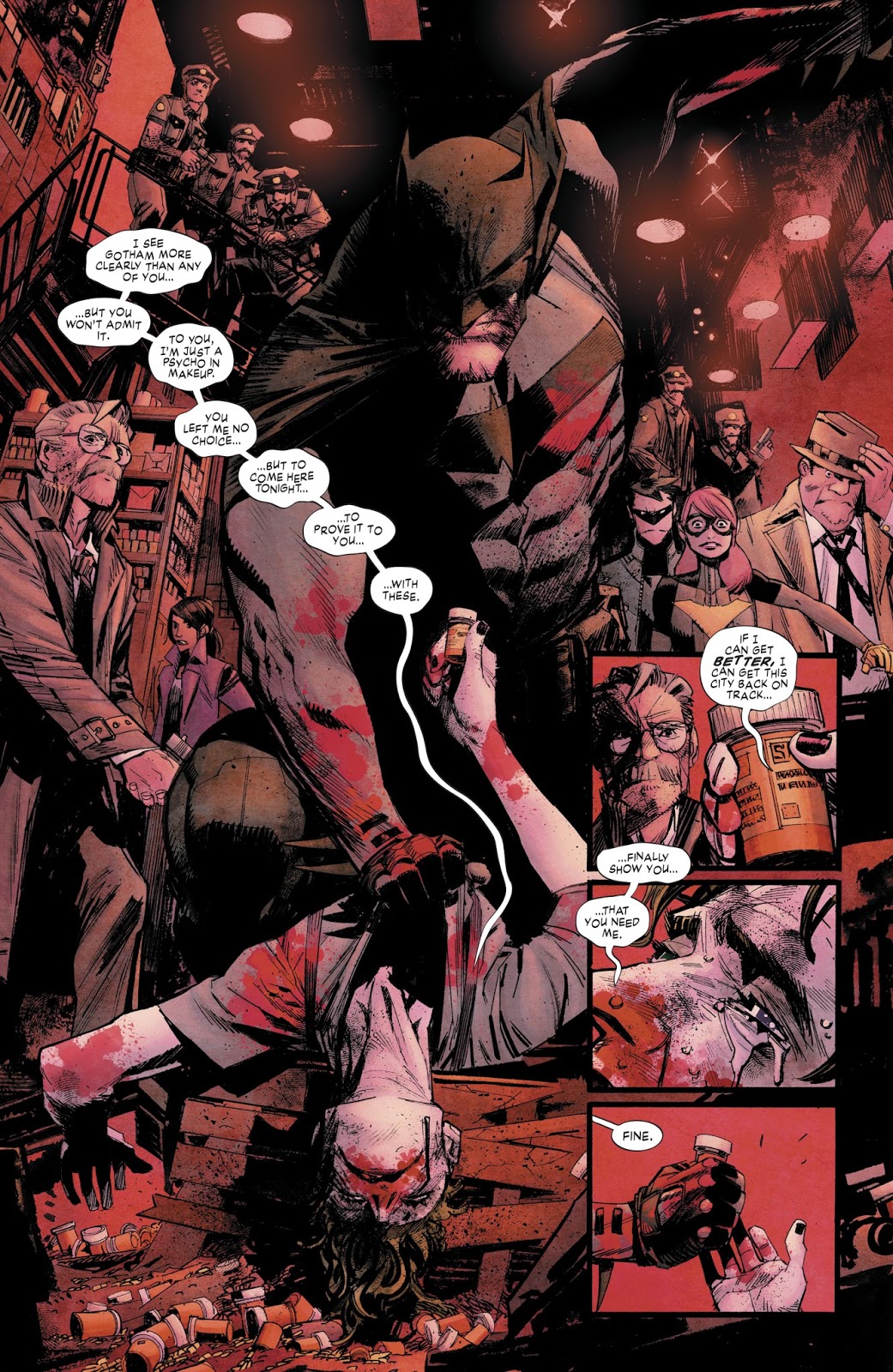 The series’ biggest twist is that the title “White Knight” doesn’t stand for Bruce Wayne but…The Joker. Under his new alias Jack Napier, the Joker becomes a hero for Gotham. He finds the medicine that cures him of his madness, helping him clear his mind to come up with a bigger and brighter plan to save Gotham. What Batman has been trying to do for decades, Jack Napier does in mere days, which leads the citizens of Gotham to forgive Napier for Joker’s wrongdoings.

A New Look at The Joker and Batman’s Rivalry 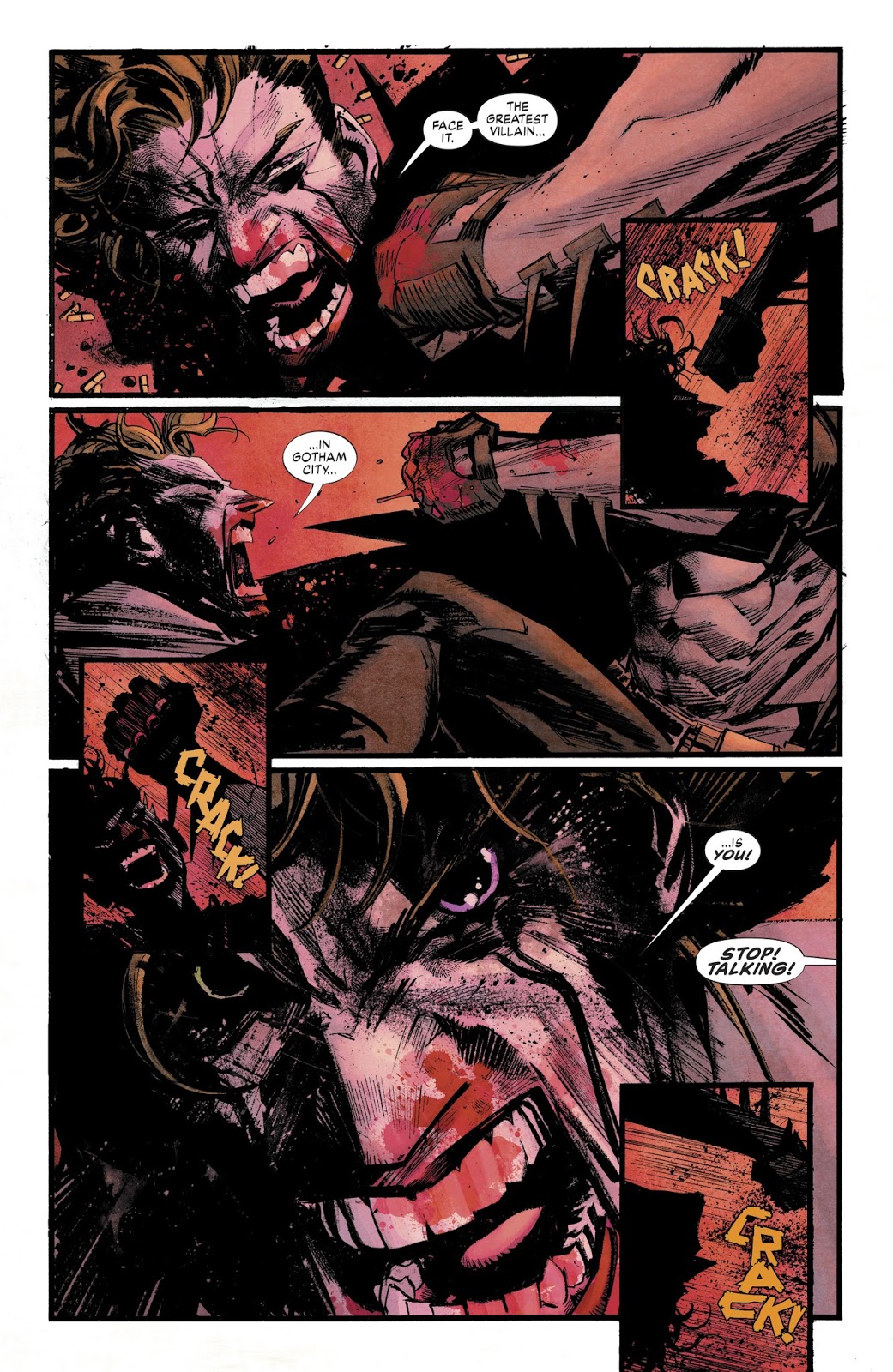 But if the Joker is the hero of the story then what does that make Batman? Good and evil isn’t so black and white in this morally ambiguous tale. Bruce doesn’t believe that the Joker can become good overnight – could it all be an act for a bigger villainous plan? Batman’s paranoia gets the best of him as he loses himself along the way. 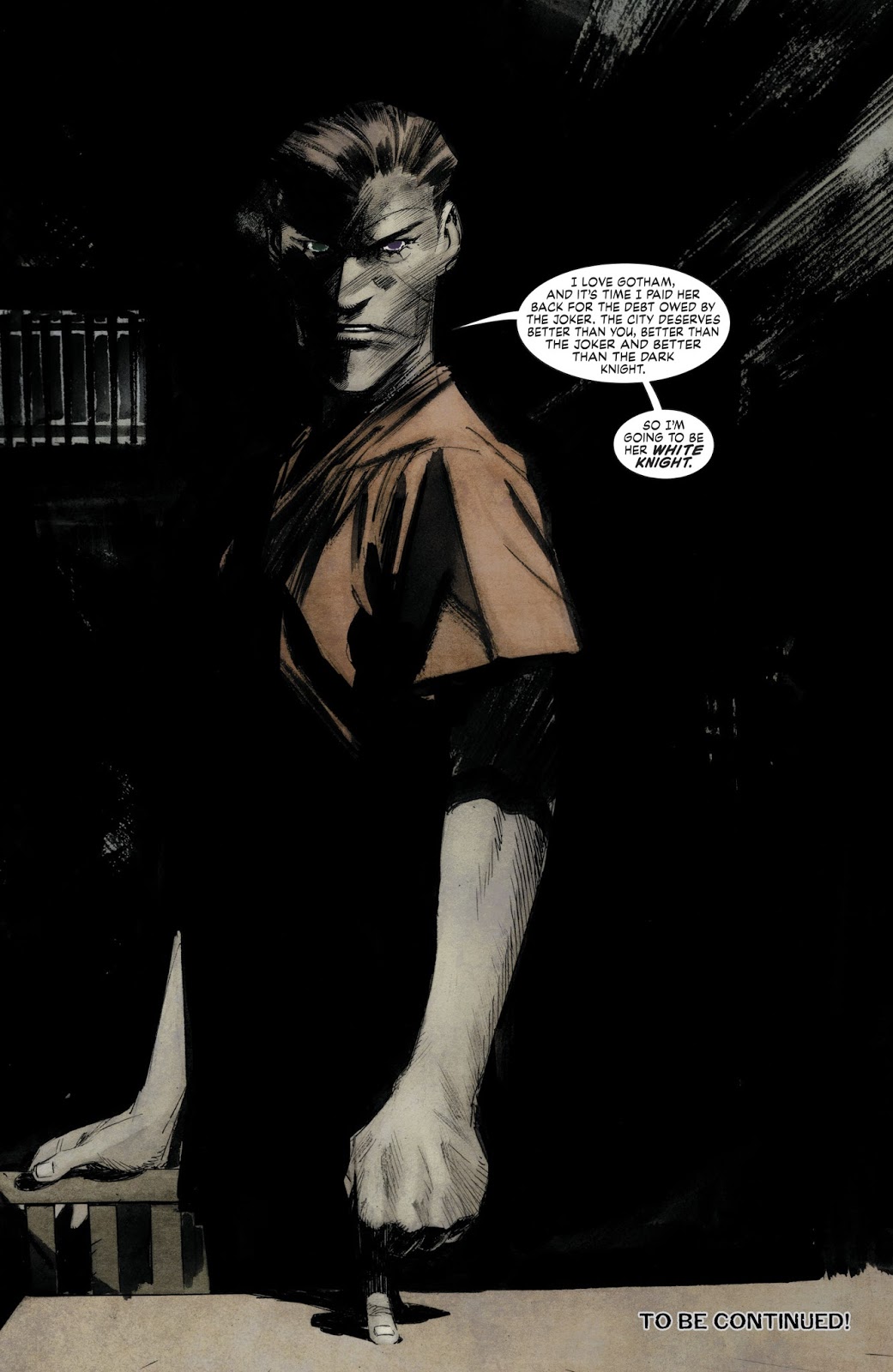 The comic is remisinscent of watching Batman: The Animated Series for the first time. The show always took its time to flesh out its villains. Some of the most popular episodes being the ones that humanized the villains – like the Emmy Award-winning “Heart of Ice.” Batman: White Knight feels like one long episode of the show as it truly fleshes out the Joker’s character without taking away the appeal of his unpredictable psychotic behavior.

The Supporting Characters Are Heroes in Their Own Right 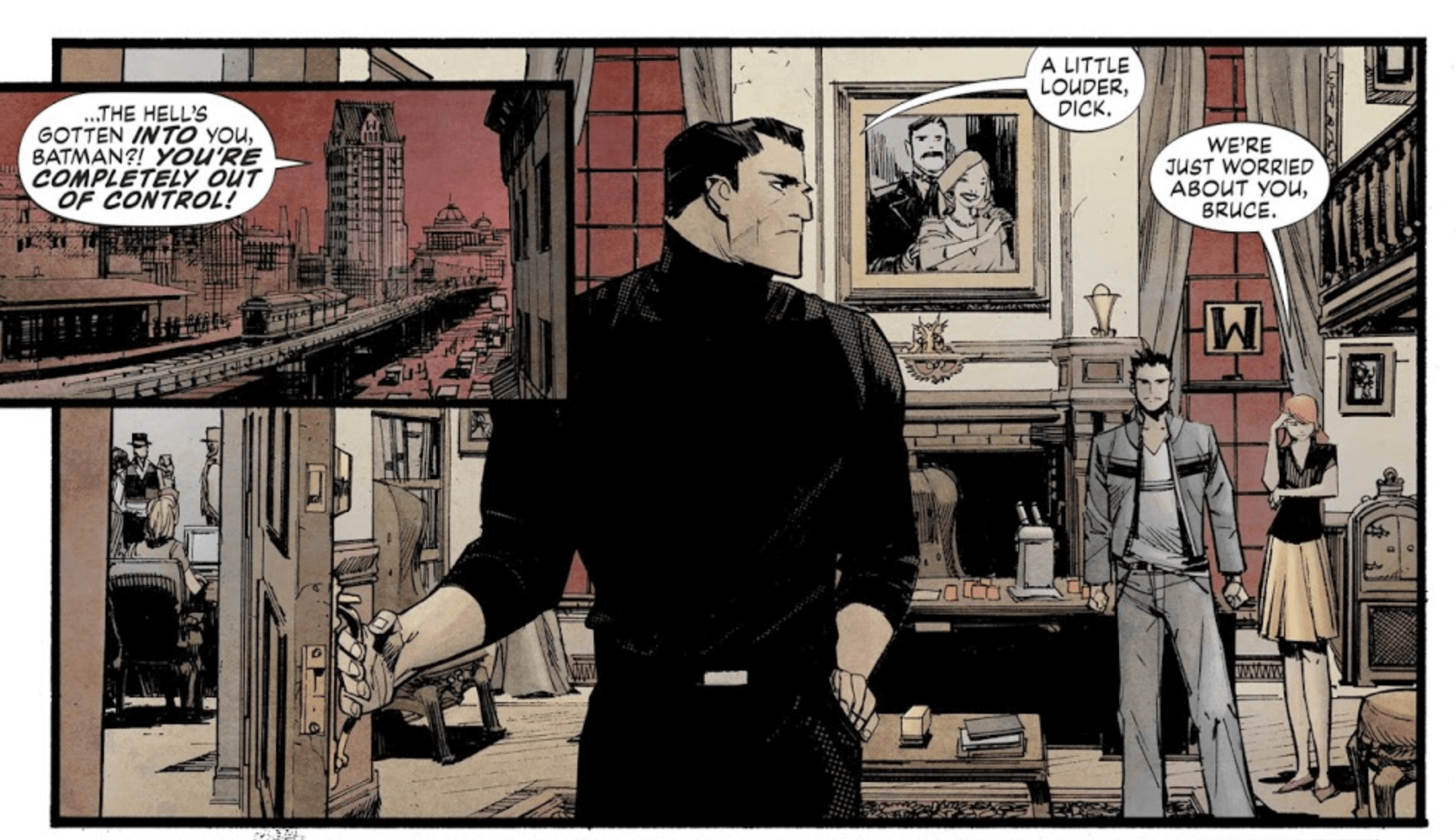 Batman: White Knight is not only a story about The Joker and Batman, but about how their rivalry affects the people around them. It’s a pleasure to have Batgirl, Nightwing, and Alfred Pennyworth as a reliable support system, who have their own hero stories to tell along the way. A classic trio we do not get enough team-ups from in modern comics. There’s also a very interesting narrative that unravels between Harley Quinn and the Joker that continues Harley’s story of independence even in this elseworld narrative. 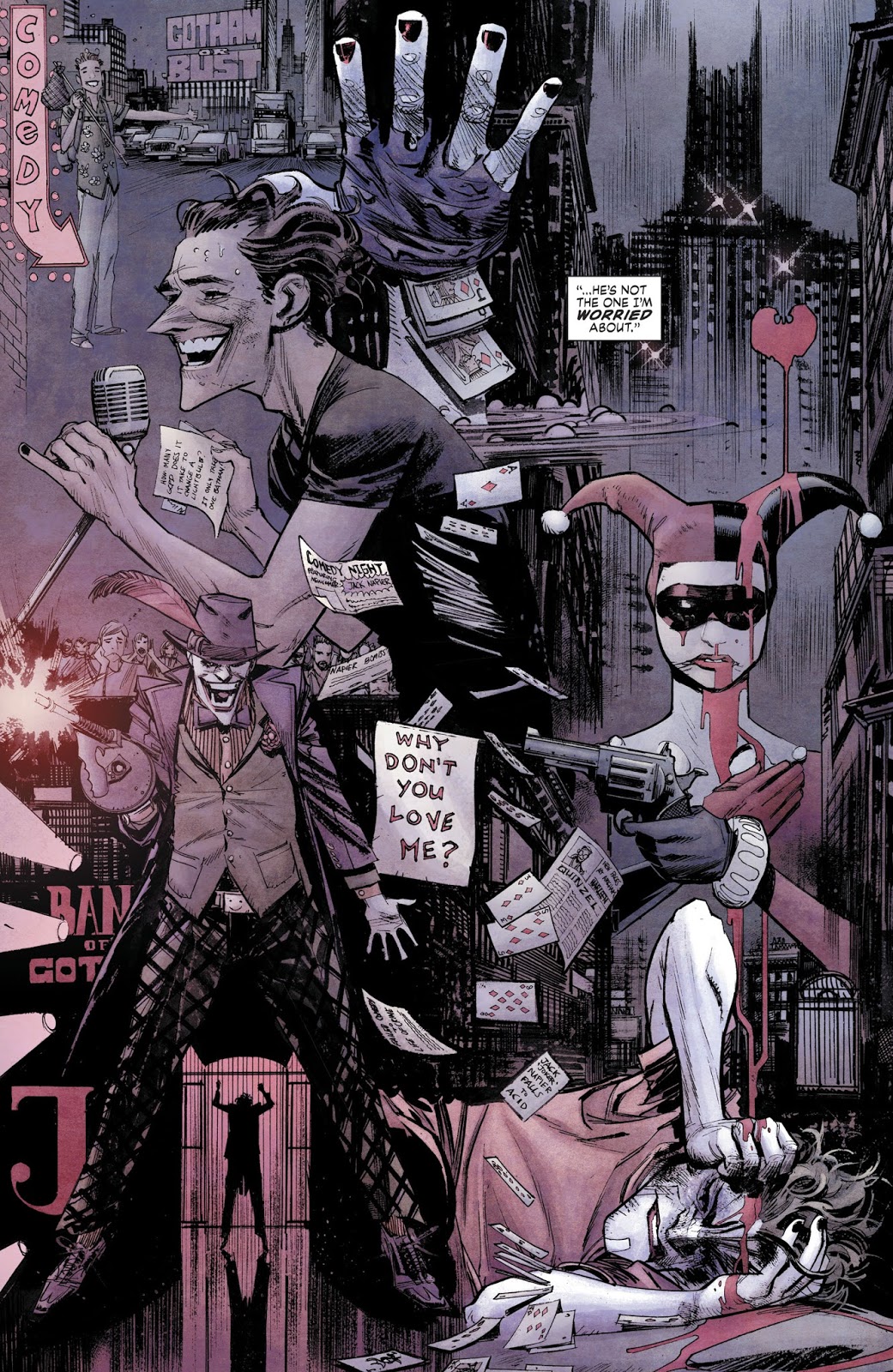 Taking on both art and writing duties, fan-favorite Sean Murphy builds a perfectly cohesive world. His gritty pencils are completely in synch with the morally gray universe of his script, and he develops distinct, updated designs for familiar characters to give the book a classic feel with a modern twist. This doesn’t just include costumes, but also well thought out Batmobiles that make for some stunning action sequences.

Have you read Batman: White Knight yet? Talk about it in our Community!