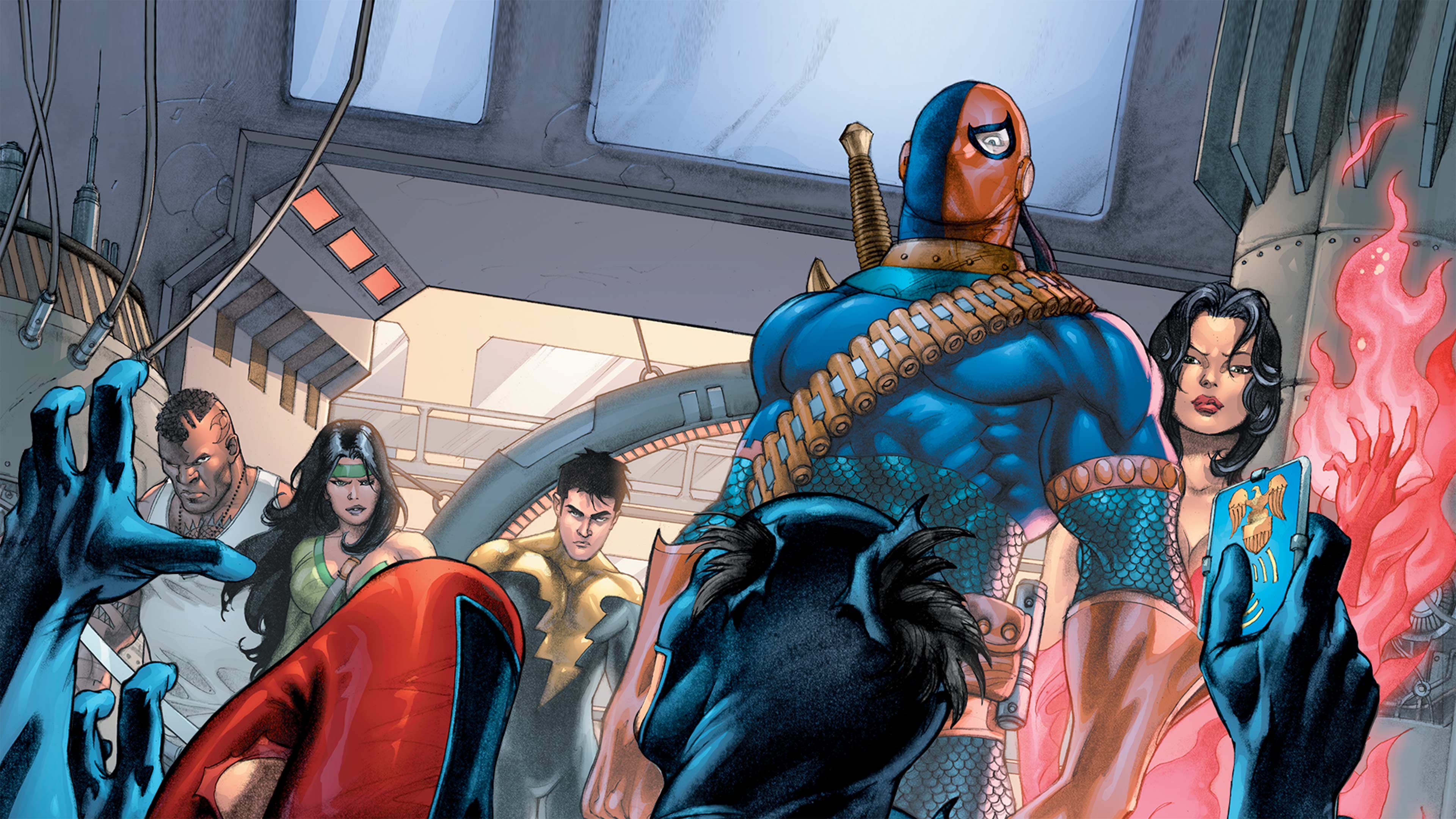 Evil is winning in the "Year of the Villain" storyline that just kicked off on DC Universe. And, sadly, it's not the first time evil has won. DC history highlights noble sacrifices such as The Flash and the Doom Patrol, but sometimes death is more than a simple tragedy; and there’s no glory in getting outmatched by a villain’s hand. Here are seven tragic instances of a superhero getting killed by a super-villain. 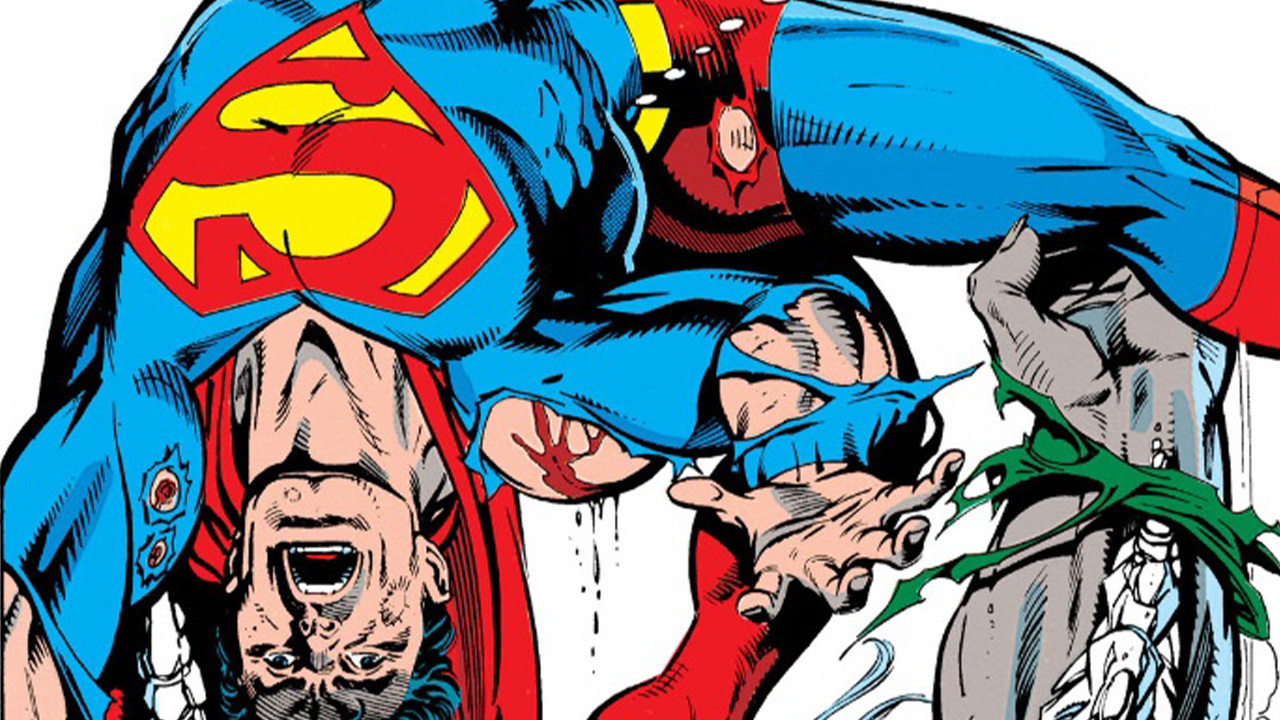 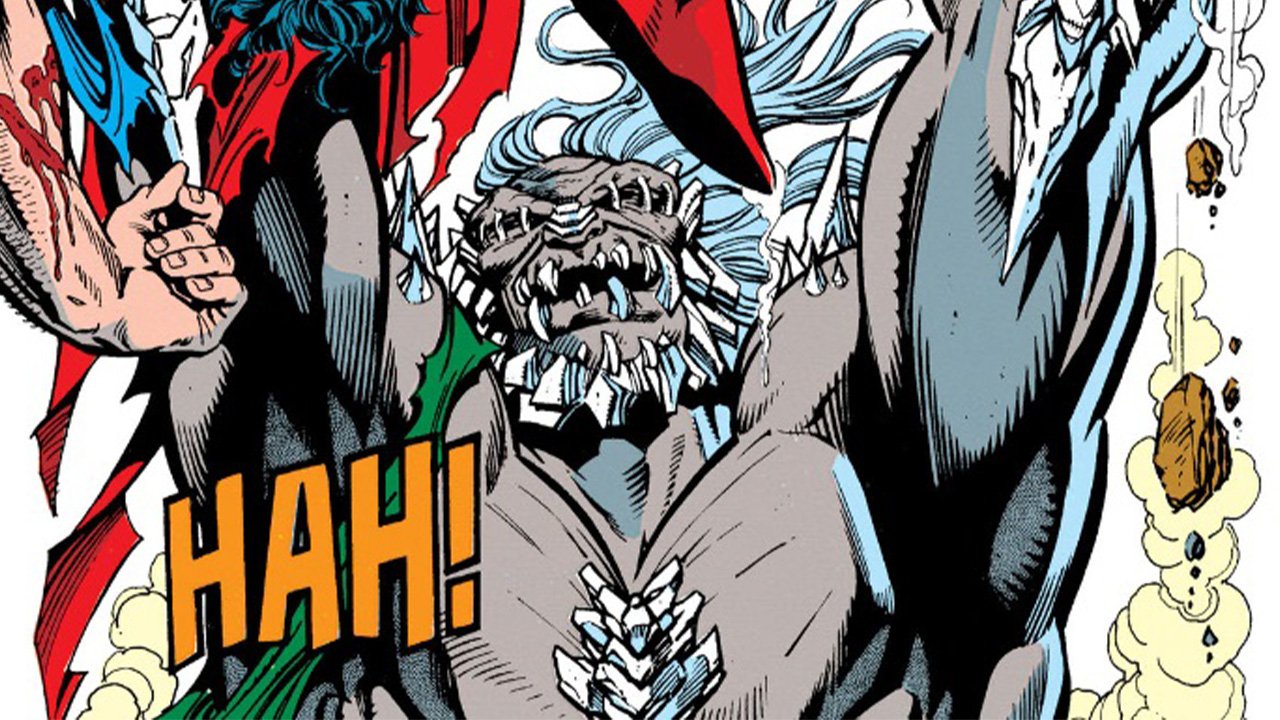 One of the most famous examples of a superhero KIA, Superman defended Metropolis to his dying breath in the pages of Superman #75, the climax of the unforgettable "Death of Superman" storyline. For several issues, the monster Doomsday rampaged across America, killing hundreds and making mincemeat of the JLA. When the Man of Steel arrived, the battle dragged on for hours, devastating his hometown and putting everyone around them at risk. Drawing the line outside the Daily Planet, Superman put everything he had into a final blow which matched Doomsday’s killing strike. Although the creature was defeated, the cost to Superman’s health was too great, and he died in the arms of Lois Lane. Though he later returned, Superman's death forever removed any presumptions that the Man of Steel was completely invincible.

2. The Atom Killed by Deathstroke and His Titans 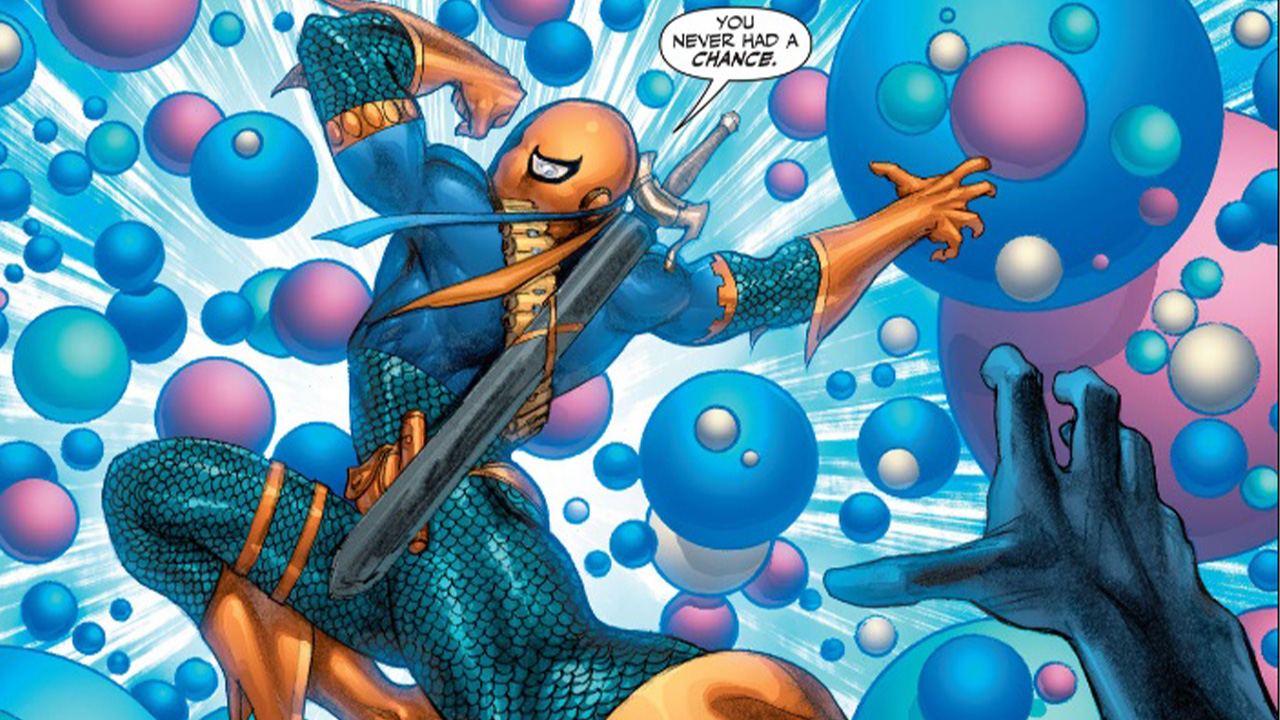 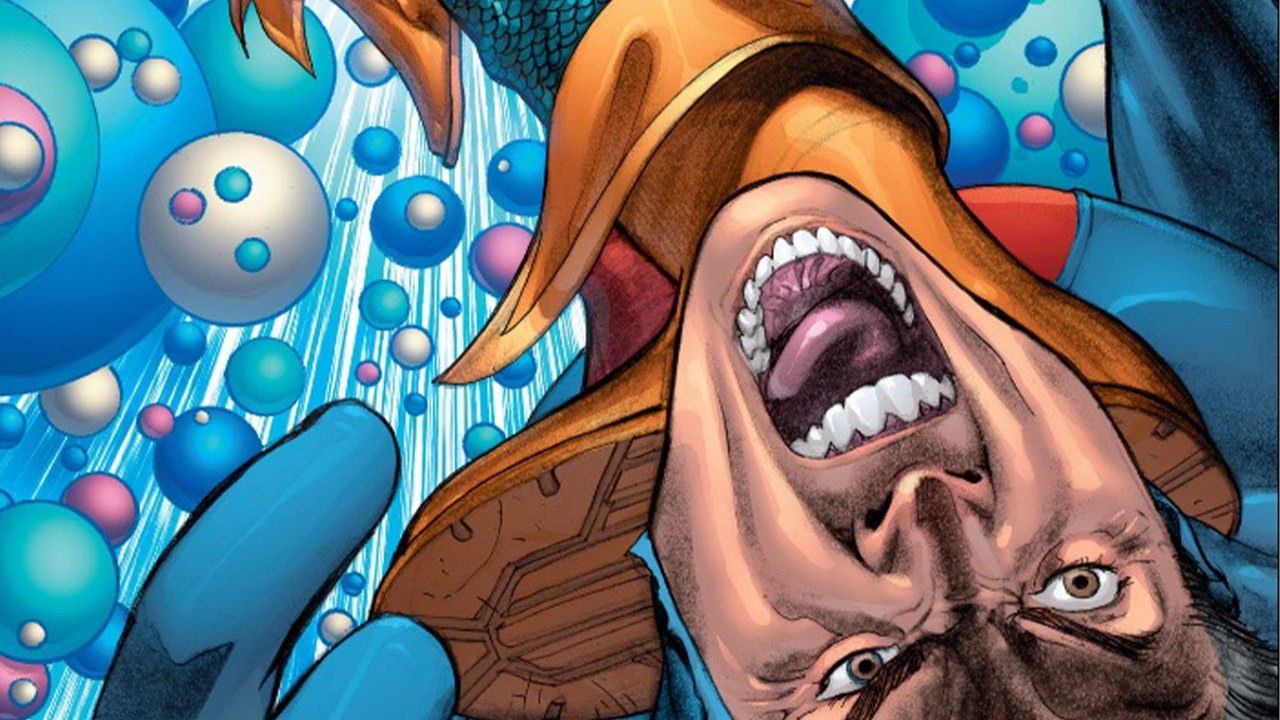 When The Atom, a.k.a. Ray Palmer, went missing after the "Identity Crisis" storyline, he was replaced by college student Ryan Choi. Choi went on to have several adventures, but in Titans: Villains for Hire #1 someone saw fit to prove that some villains were not to be messed with. Accepting a hit on Choi by the villain Dwarfstar, Deathstroke, along with an assembled team of villains including Cheshire and the Tattooed Man, ambushed Ryan in his own home. Though Choi fought bravely, he was overpowered by the 5-to-1 odds and eventually stabbed through the chest by Deathstroke himself. The death of the new Atom was controversial to many readers, and the subsequent return of Choi sought to address the fallout from what many felt was a cruel end to a popular hero. 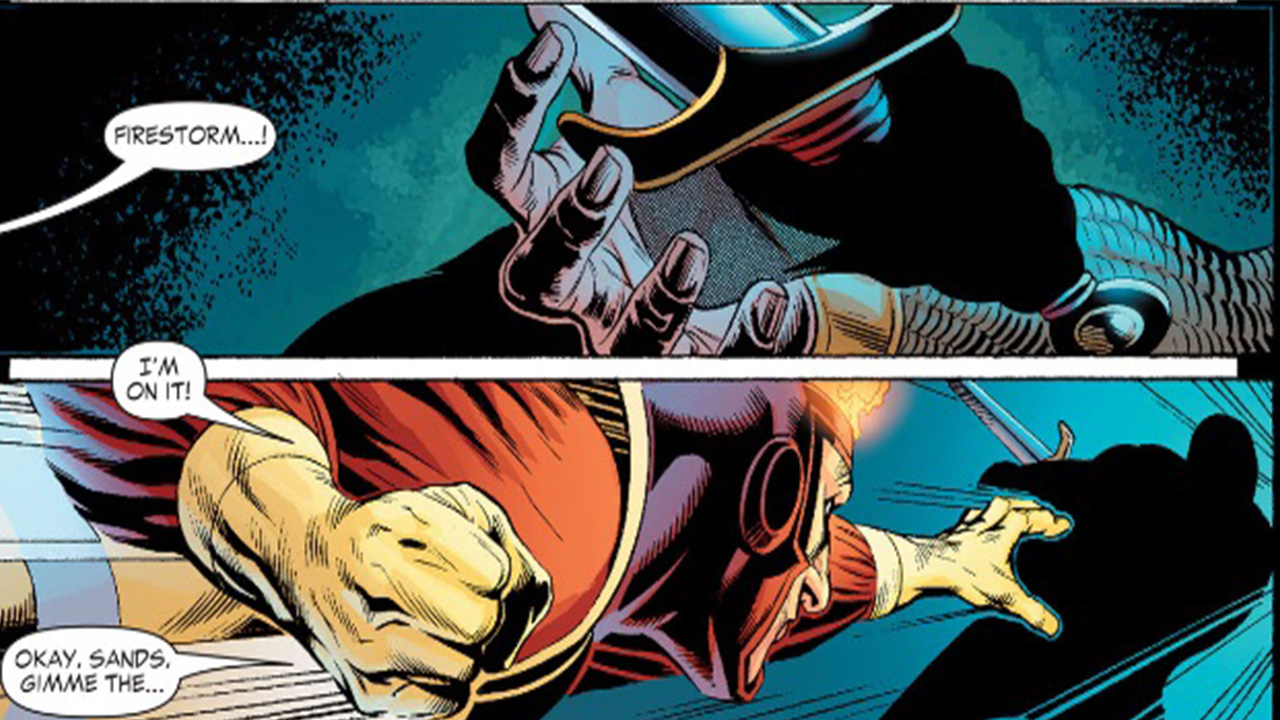 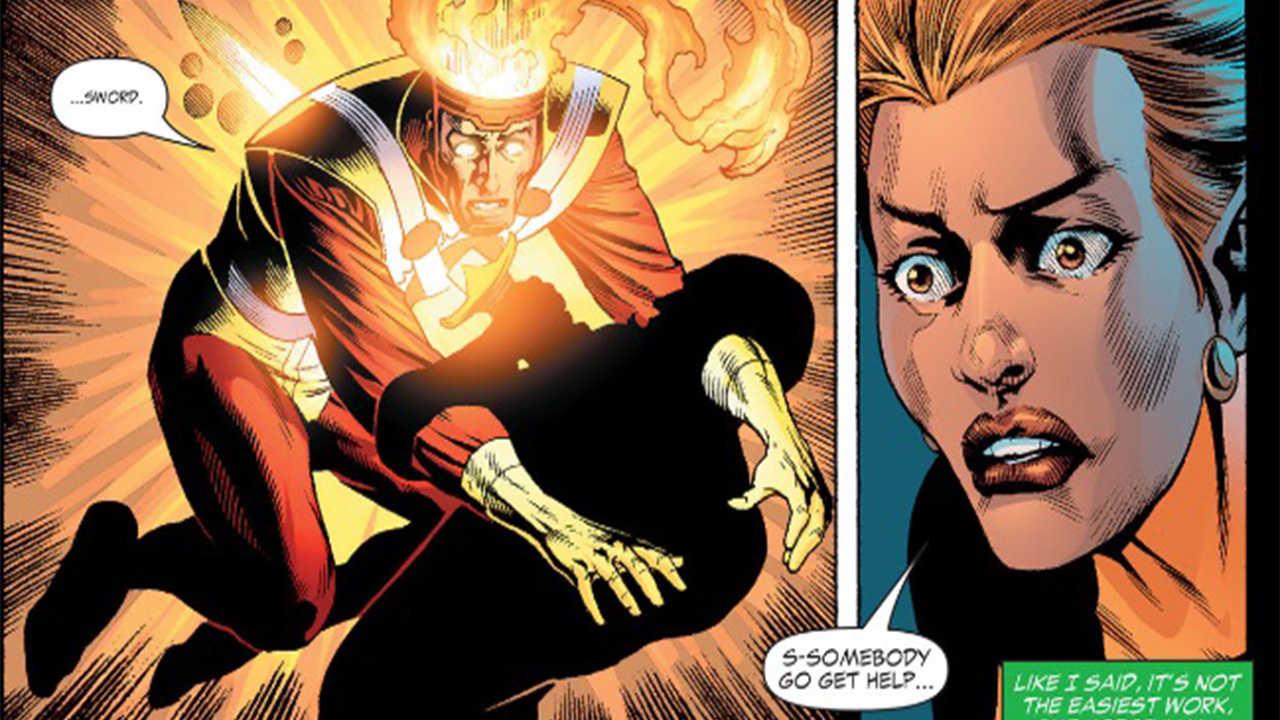 During "Identity Crisis", the DC Heroes are on the hunt for a killer targeting their loved ones. While pursuing the Shadow Thief, Ronnie Raymond, a.k.a. Firestorm, was impaled by the Shining Knight's enchanted sword. Powered by nuclear energy, Raymond flew into the air and exploded, becoming another casualty in the superhero community during this controversial storyline.

4. The Flash (Bart Allen) Killed by the Rogues 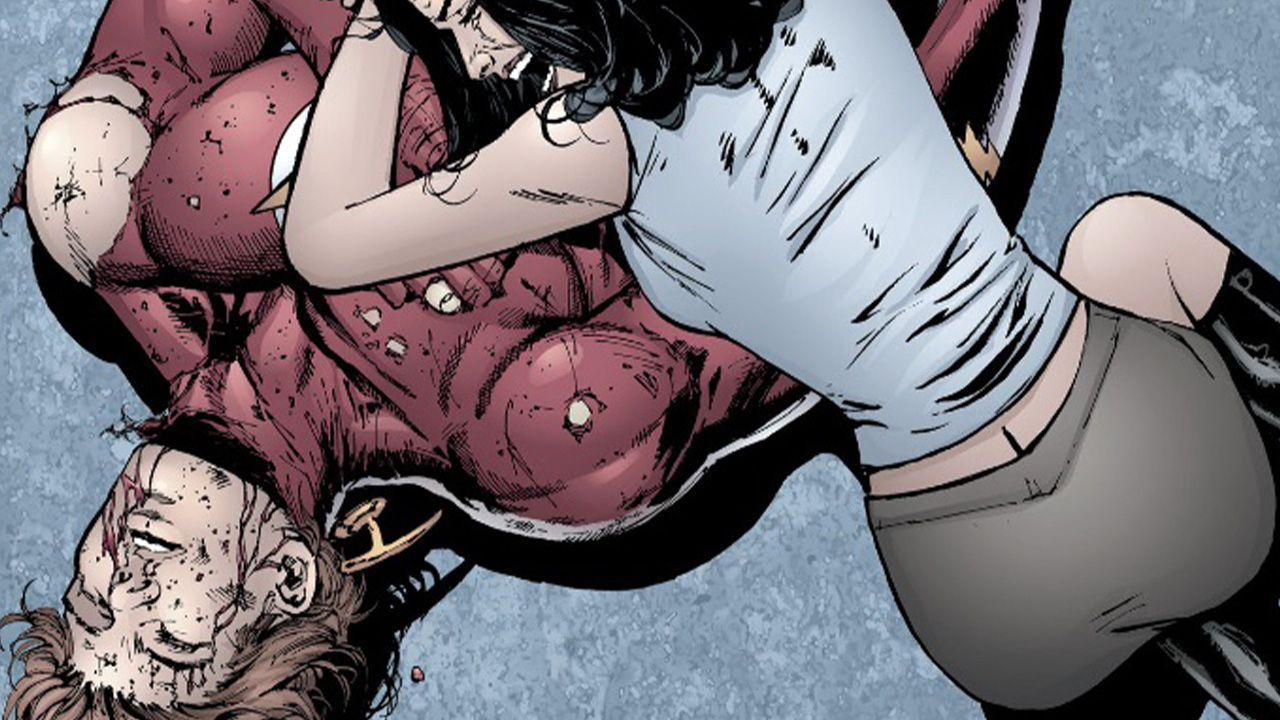 When Wally West went missing, Bart Allen, a.k.a. Kid-Flash, took on the Flash mantle and battled the Rogues who didn't know he wasn’t the original Speedster. When Inertia, an evil clone of Bart, arrived on the scene with a machine that drained the spatial energies from the Speed Force, Bart lost his powers and was rendered helpless before his worst enemies. Though he saved the city by shutting down the machine, the Rogues destroy him with their various weapons and powers. This in turn resulted in the Speed Force releasing Wally West, who immediately went after Inertia to avenge his former partner and successor. Bart was honored by the citizens of Central City and given a statue in Titans Tower alongside other fallen teen heroes.

5. Robin (Jason Todd) Is Killed by The Joker 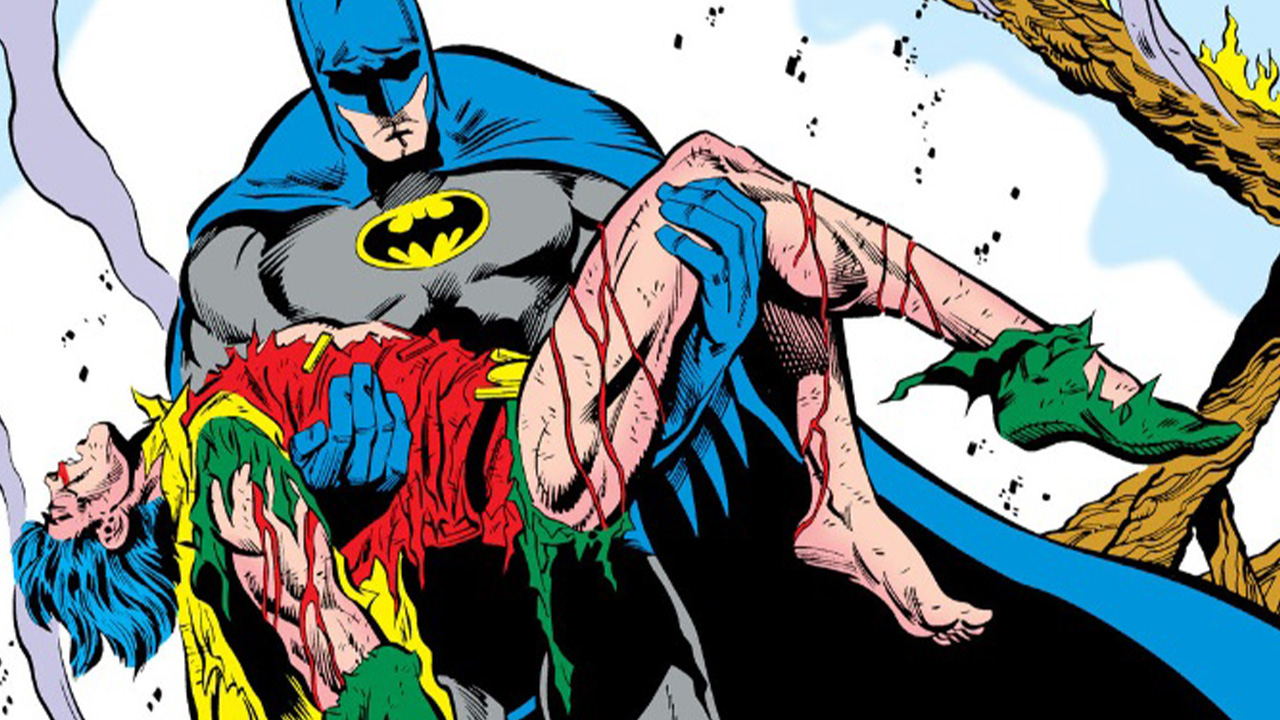 Possibly the second most famous death, after Superman's, Jason Todd’s murder at the hands of the Joker remains memorable, in part due to the circumstances that led up to it. While searching for his birth mother in Ethiopia, Jason – along with Bruce/Batman – learned that the Joker was also in the country planning to poison aid relief for refugees. Batman went off to stop him, ordering Jason to standby until he returned. Jason – characteristically disobedient – went off to protect his mother, who turned out to be working with the Joker. Although the Boy Wonder put up a fight, Joker had the last laugh by bludgeoning him with a crowbar and leaving both him and his mother to die locked in a warehouse next to a ticking time bomb. Batman arrived just in time to see the explosion, discovering Jason’s body in what is now one of the most iconic images in comics history. Of course, fans know of their involvement in Jason’s fate, as a 900 number was given out the month prior to determine if the second Robin should live or die. The result was death, by a margin of just 72 votes. 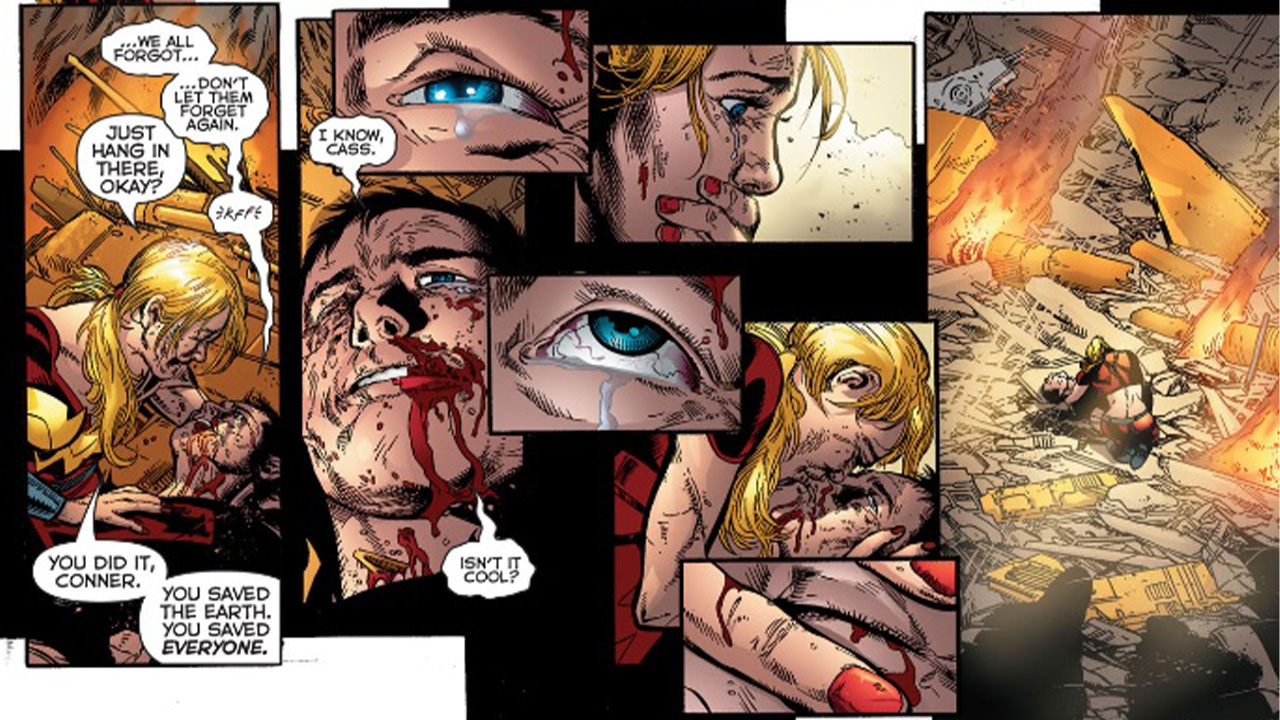 When Superboy-Prime and Alexander Luthor returned from their pocket dimension in the "Infinite Crisis" storyline, they came to Earth to replace the heroes whom they deemed unfit to protect the world. An overpowered Superboy-Prime devasted the hero ranks, killing several former Titans and besting the modern Superboy in physical combat. But Conner didn’t give up, as he hurled the evil Superboy into Luthor’s Multiverse Tower. The resulting explosion destroyed Superboy, though Superboy-Prime was still on the loose. Content with the fact that his action saved the world, Superboy died in Wonder Girl’s arms. 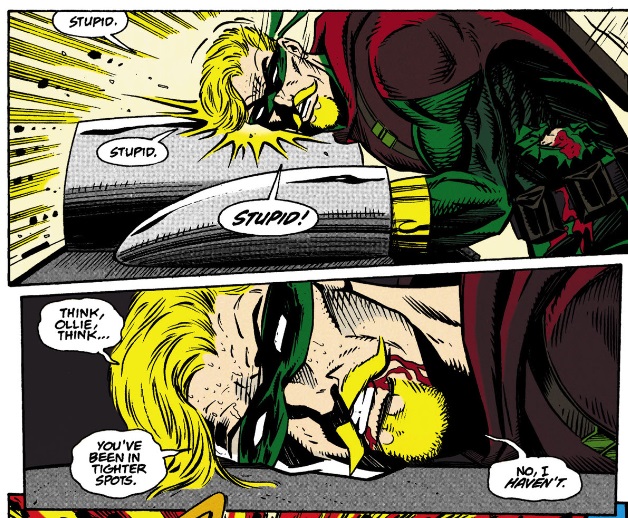 In the 100th issue of Green Arrow, Oliver Queen had been working undercover to infiltrate a group of eco-terrorists led by a villain called Hyrax. Unfortunately, he failed to notice the presence of another undercover agent in the mix; as well as the Double Deadman switch that activated the bomb they were flying over the skies of Metropolis, intending to raze Superman’s city to the ground. Everyone ends up dead, while Oliver bleeds out from a gunshot wound, his hand trapped in the trigger. Oliver found some relief when Superman arrived to help, but couldn’t figure out a way to save both Green Arrow and Metropolis. He offered to amputate Oliver’s arm, but Ollie triggered the explosion, preferring to die than live as a one-armed bowman. Throughout the final issues of this title, Oliver had been burning bridges to his closest allies as he seemingly aligned with Hyrax and her group. But in the end he died a hero, against odds even his famous luck couldn't beat.

Do you have a favorite tragic death that's not listed here? Let us know in our Community!