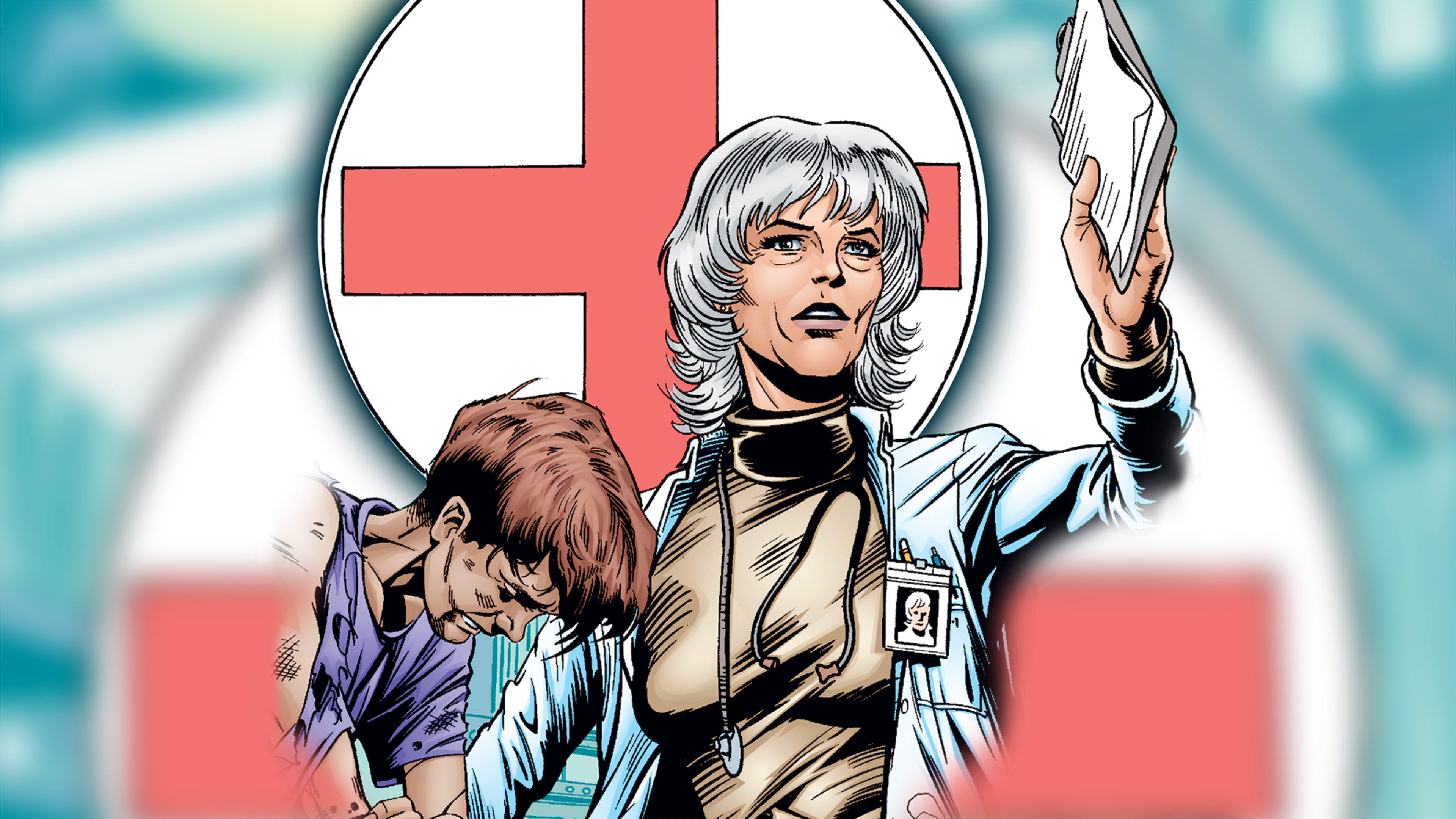 The Essential Workers of the DC Universe

Let’s face it: it’s a dangerous world right now, and we all sure could use a hero to save the day. But in the DC Universe and out, people like us are putting themselves on the line to make sure peace, stability, and personal growth prevails -- not just now, in our time of greatest need, but every day. Heroism doesn’t just mean battling Super-Villains; it’s doing whatever is within your capacity to ensure a better tomorrow. Here are a few of our favorite characters who do just that, reflecting on thousands of people in the real world with a spirit just as large.

Recommended Reading: “There is No Hope in Crime Alley”

For roughly 8.5 million citizens of Gotham City, Batman is their greatest hero. But who, then, is Batman’s hero? Batman’s father, Thomas Wayne, was a doctor by trade -- a man who spent his hours saving the lives of others. And while Batman does his part to honor that legacy, Thomas’s work is truly carried on by his close friend and Bruce’s godmother, Dr. Leslie Thompkins. One of a handful of people capable of talking sense into the Dark Knight, Leslie runs a free clinic on Crime Alley where she provides medical care for the city’s least privileged and most overlooked, no questions asked. Today, over a million medical professionals from nurses to neurologists across America are putting themselves at the same risk to provide whatever medical care they’re capable of delivering. Treating an illness or performing a vital operation may not be as glamorous as decking The Riddler, but it is a level of heroism which evades even Batman on all but his best nights. 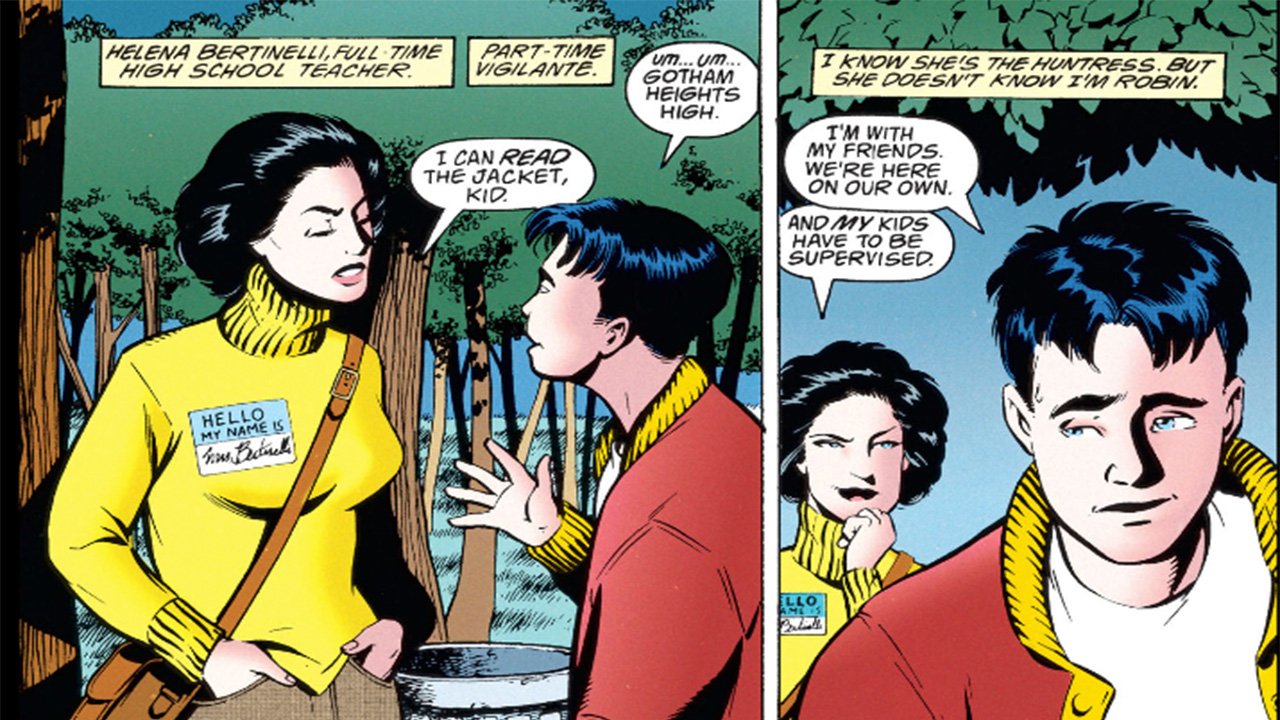 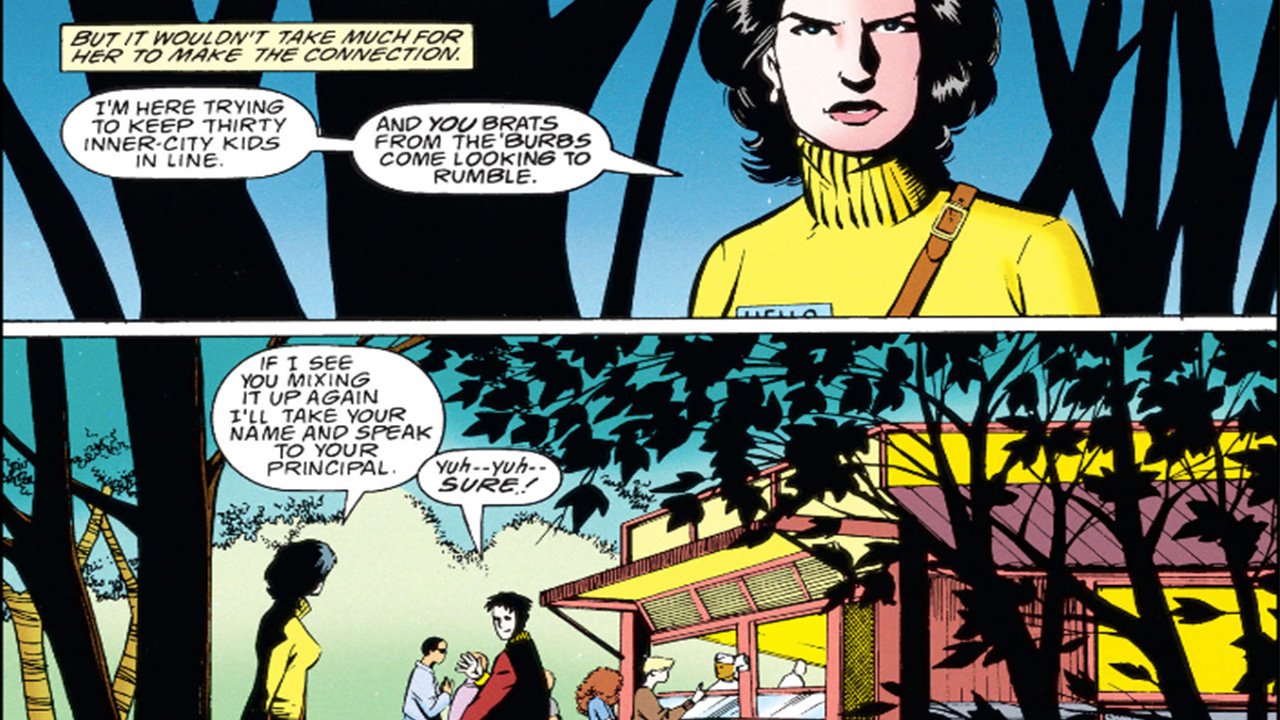 Schools across the country may be closed, but our teachers are working harder than ever. Whether she’s prowling the streets as Huntress, Matron, or The Bat, Helena Bertinelli is no stranger to reinventing herself. But as a schoolteacher by day, she also knows that an educator often has to change their entire lesson plan on the fly. Adjusting to a new system and new technology has been an ordeal that all educators have been required to meet to keep our children learning and growing, but teachers just like Helena have been meeting the challenge with crossbolt dead aim accuracy. No one does it better.

When people talk about “First Responders,” Emergency Medical Technicians are often what they mean. These professional life savers form the front lines of any mortal crisis, rushing to dispense aid wherever it’s needed most. Such is the position in which we first find Casey Brinke, protagonist of Gerard Way’s Doom Patrol -- a young woman who was already a hero before learning she was designed to manifest alongside the cape and cowl variety. After all, an EMT’s job is to always be on Patrol against Doom. 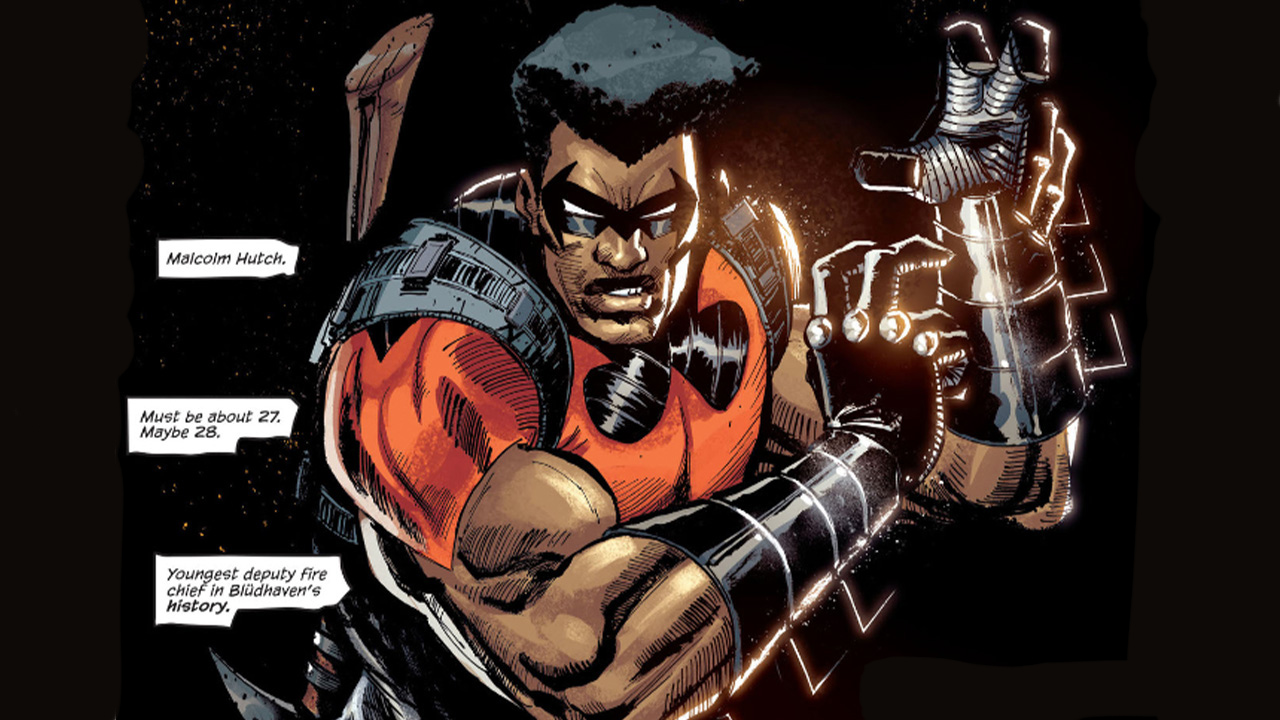 When the things we take for granted fall apart, it’s incumbent upon all of us to do whatever we can in order to rise to the occasion. In the city of Blüdhaven, the fall of Nightwing was a crisis not just for the Bat-Family, but for the city he protected. In his absence, a new team of Nightwing took to the Blüdhaven streets -- each of them already a protector of the city in their own right. Malcolm Hutch, alias “Nightwing Red,” is a firefighter who rushes into danger when there are people to be saved. What image of heroism is more iconic than a desperate retrieval mission into a burning building? In these times, all of us are doing whatever we can (hopefully) to minimize danger, but nevertheless danger still occurs. That’s when people like Malcolm arrive to put out the fires, whether they’re in station gear or Nightwing tights.

They say it about armies, but all of society marches on with its stomach. Without food service workers bearing the untenable conditions of the outside world right now, none of us would have the sustenance we need to make it through the current crisis. This humble, crucial work is something that Wonder Woman might appreciate more than others, having taken up a job in food service herself for a time, working at fast food chain “Taco Whiz.” At a time when the Princess of Paradise was desperate for employment, Diana learned first hand just what it means to provide for a hungry nation. Of course, the difference between Wonder Woman and our own food service workers is that Diana is a demigoddess. Our essential service workers perform the same labor as DC’s greatest heroes, but are assured none of the safety that comes from her own divine gifts of strength and fortitude. Just as service workers are relied upon to keep our society running in the worst of times, it’s more necessary than ever to stand up for them, and seek opportunities to protect the health and the rights of the working class. It’s not enough to call the people who work for you heroes… it’s time to be like Wonder Woman, and become those heroes ourselves.

How have you been inspired by the heroes of your community? Let us know in ours!